What is entrepreneur? According to Google, Entrepreneurship is define as the process of starting a business or other organization. The entrepreneur develops a business model, acquires the human and other required resources, and is fully responsible for its success or failure. In Today’s IT world, more entrepreneurs are created and self made billionaires are getting younger and younger. With the internet, it doesn’t cost much to start a business, only time and effort.

These HD wallpapers are designed to fit perfectly on all social media, this includes the square shaped images of Instagram, just crop it. Do share this with your friends on Facebook, Twitter and Pinterest. Thanks and good luck on your business venture, we hope you find these business motivational quotes helpful.

What is the key to success? Do what is the hardest, not the easiest! 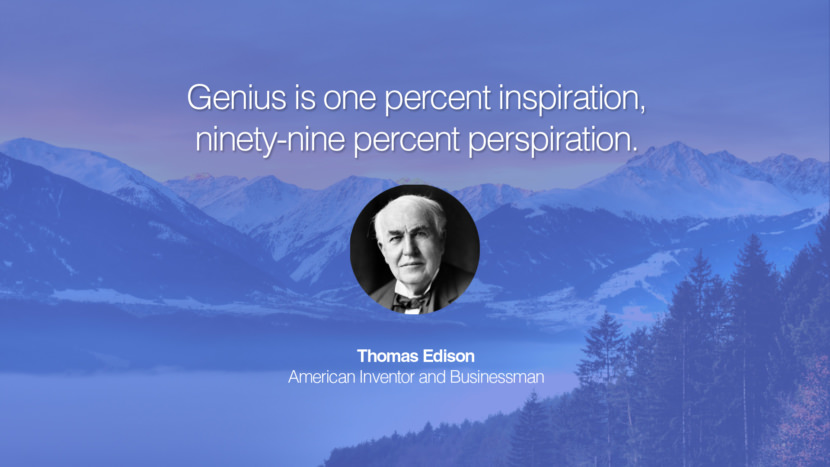 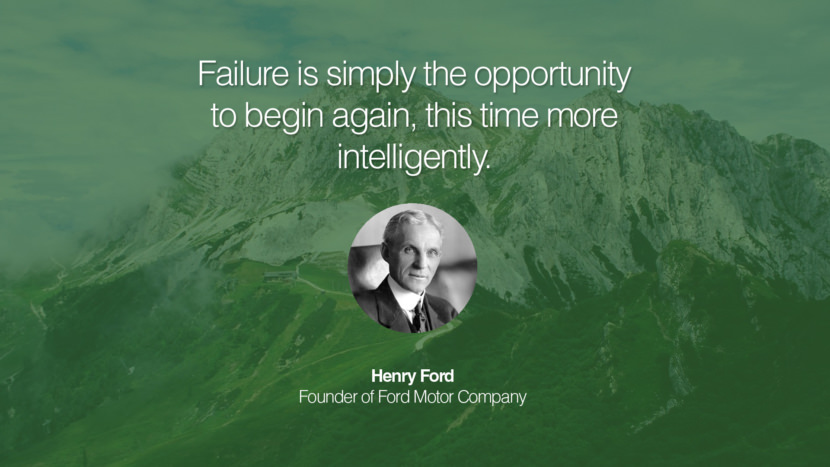 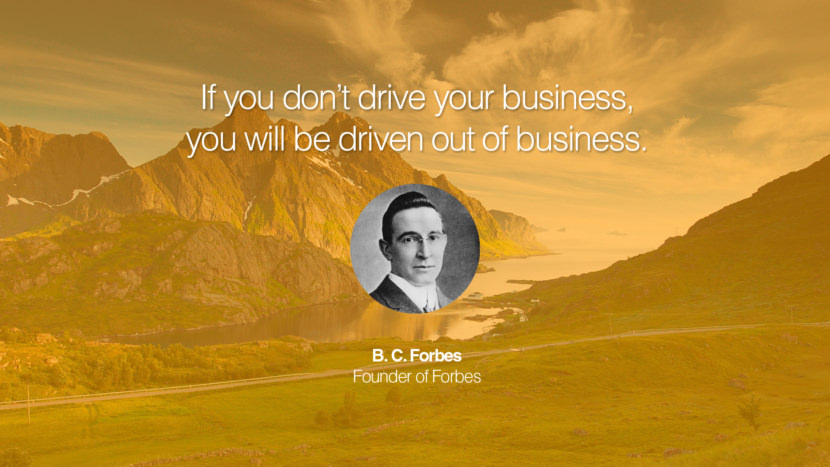 If you don’t drive your business, you will be driven out of business. – B. C. Forbes (Founder of Forbes) 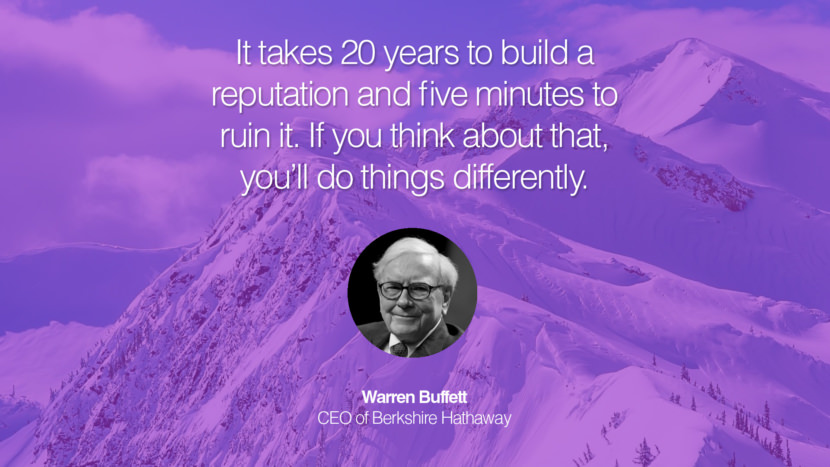 It takes 20 years to build a reputation and five minutes to ruin it. If you think about that, you’ll do things differently. – Warren Buffett (CEO of Berkshire Hathaway) 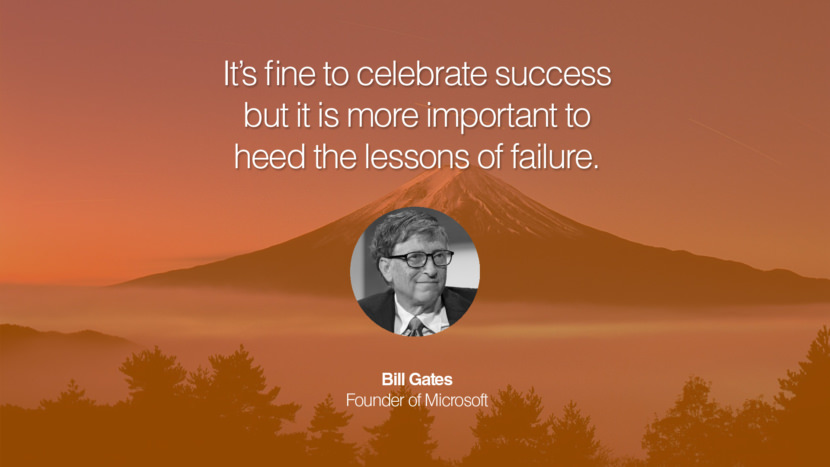 It’s fine to celebrate success but it is more important to heed the lessons of failure. – Bill Gates (Founder of Microsoft) 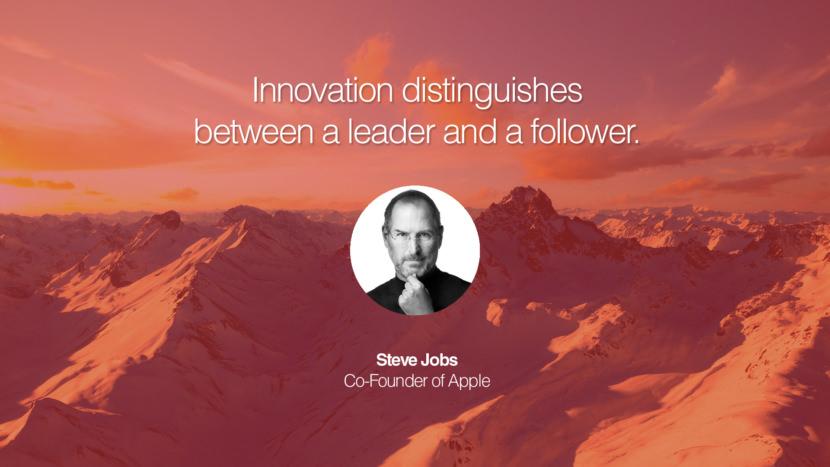 Innovation distinguishes between a leader and a follower. – Steve Jobs (Co-Founder of Apple) 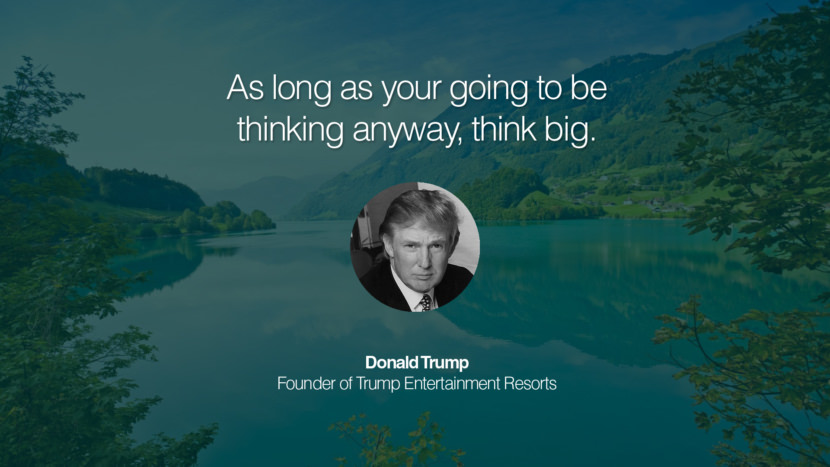 As long as your going to be thinking anyway, think big. – Donald Trump (Founder of Trump Entertainment Resorts) 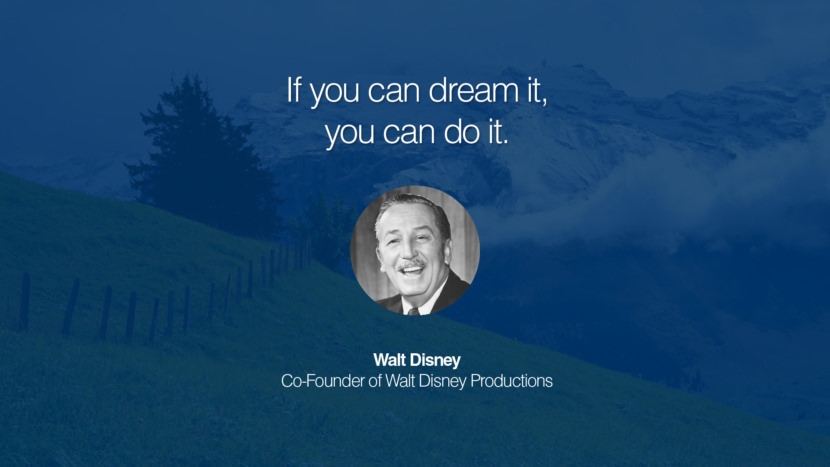 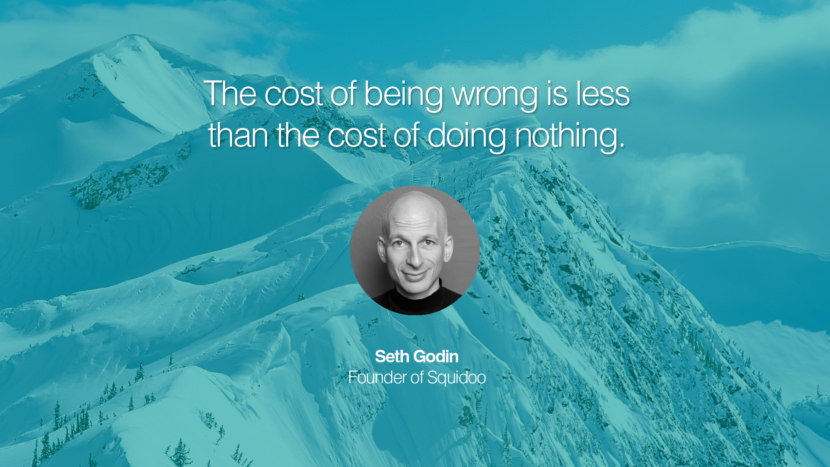 The cost of being wrong is less than the cost of doing nothing. – Seth Godin (Founder of Squidoo) 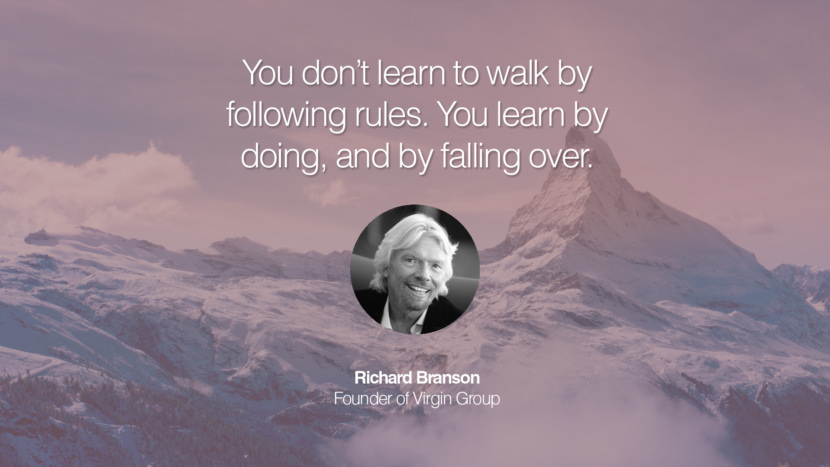 You don’t learn to walk by following rules. You learn by doing, and by falling over. – Richard Branson (Founder of Virgin Group) 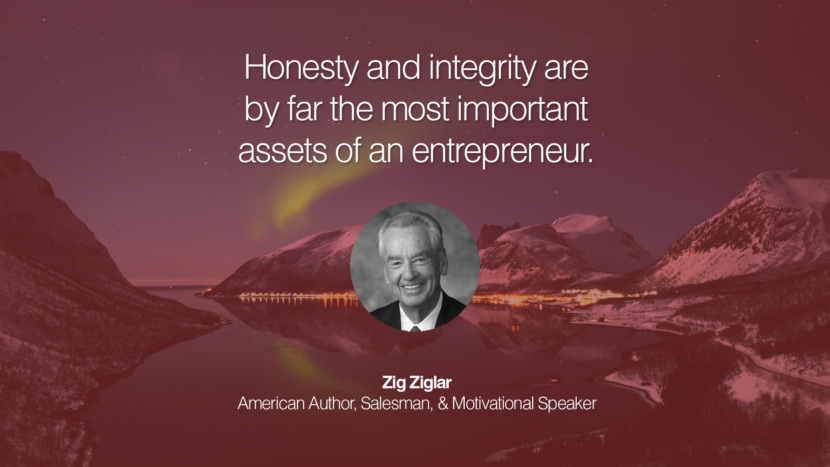 Honesty and integrity are by far the most important assets of an entrepreneur. – Zig Ziglar (American Author, Salesman, & Motivational Speaker) 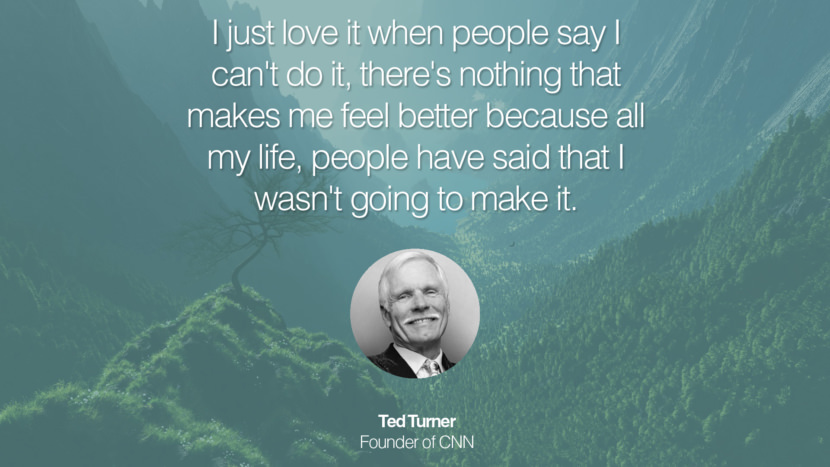 I just love it when people say I can’t do it, there’s nothing that makes me feel better because all my life, people have said that I wasn’t going to make it. – Ted Turner (Founder of CNN) 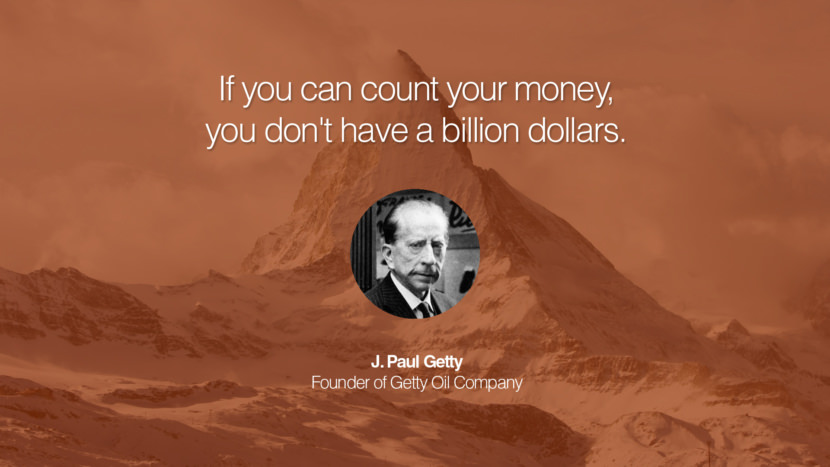 If you can count your money, you don’t have a billion dollars. – J. Paul Getty (Founder of Getty Oil Company) 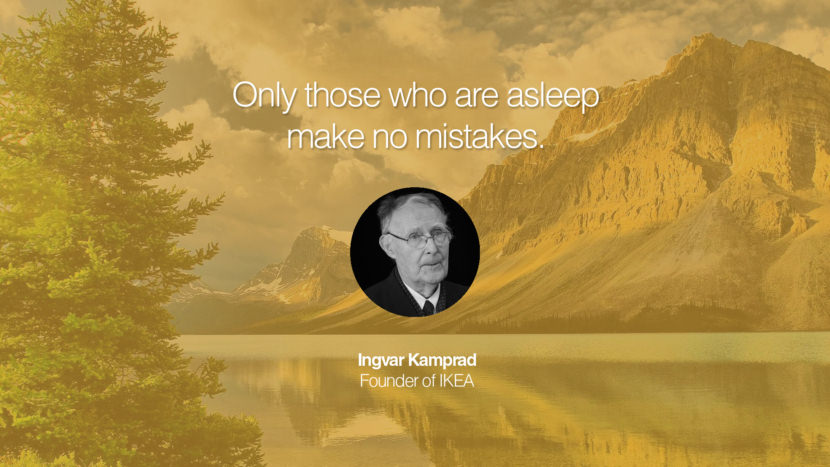 Only those who are asleep make no mistakes. – Ingvar Kamprad (Founder of IKEA) 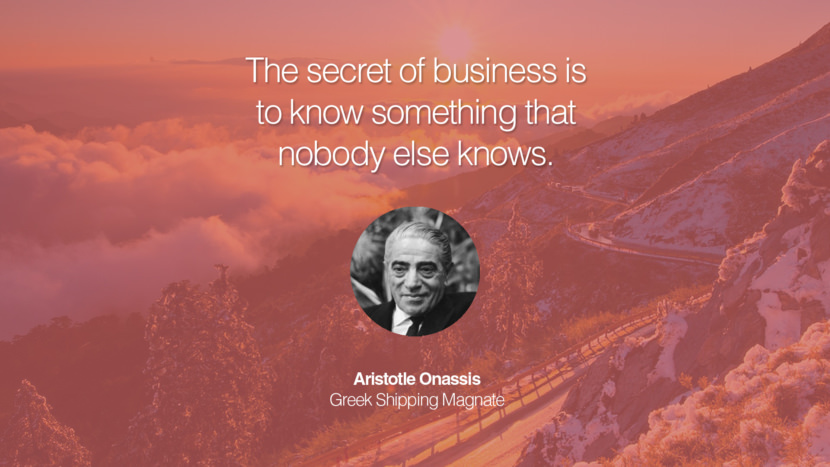 The secret of business is to know something that nobody else knows. – Aristotle Onassis (Greek Shipping Magnate) 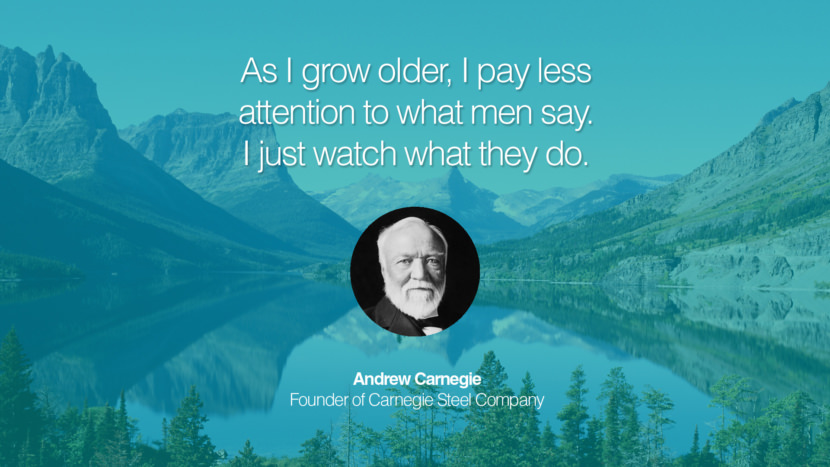 As I grow older, I pay less attention to what men say. I just watch what they do. – Andrew Carnegie (Founder of Carnegie Steel Company) 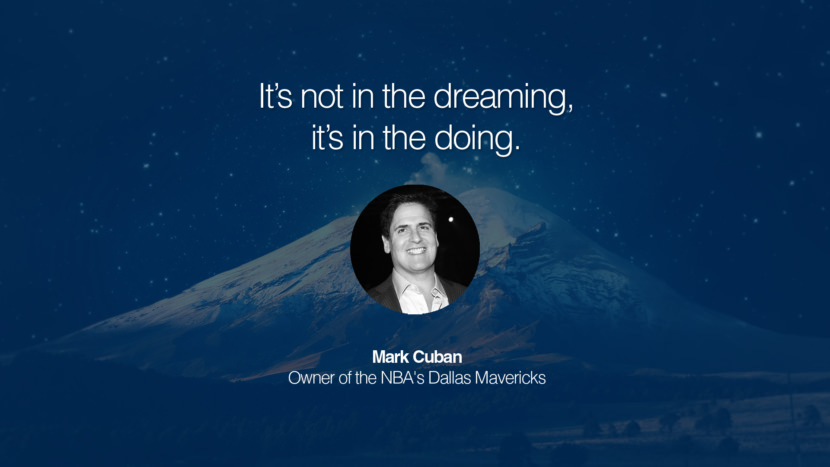 It’s not in the dreaming, it’s in the doing. – Mark Cuban (Owner of the NBA’s Dallas Mavericks) 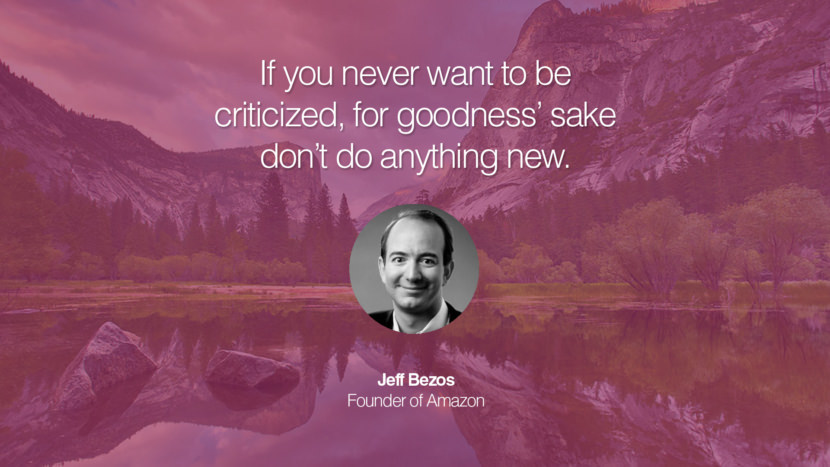 If you never want to be criticized, for goodness’ sake don’t do anything new. – Jeff Bezos (Founder of Amazon) 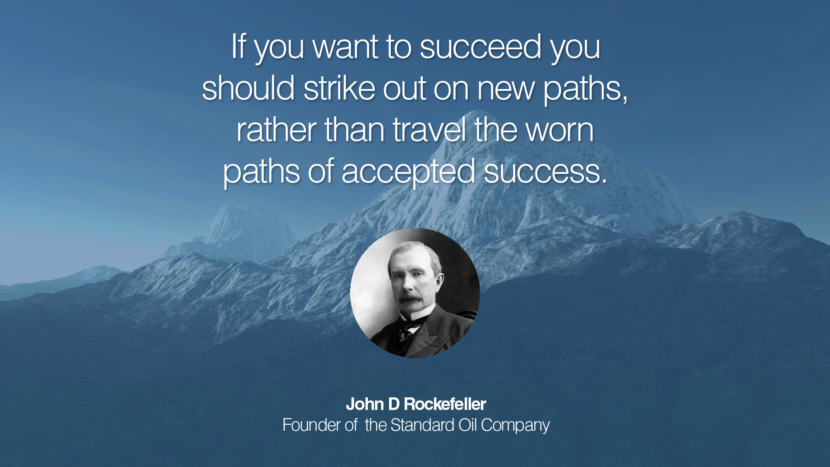 If you want to succeed you should strike out on new paths, rather than travel the worn paths of accepted success. – John D Rockefeller (Founder of the Standard Oil Company) 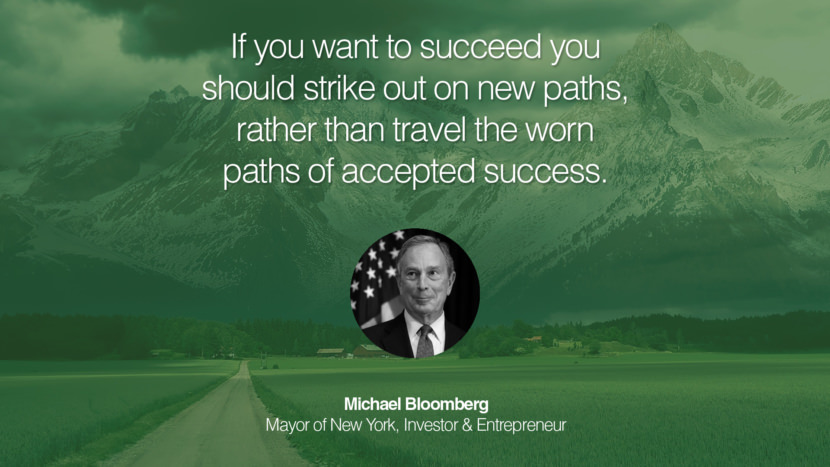 I know how to make decisions and stand up to the criticism every day. – Michael Bloomberg (Mayor of New York, Investor & Entrepreneur) 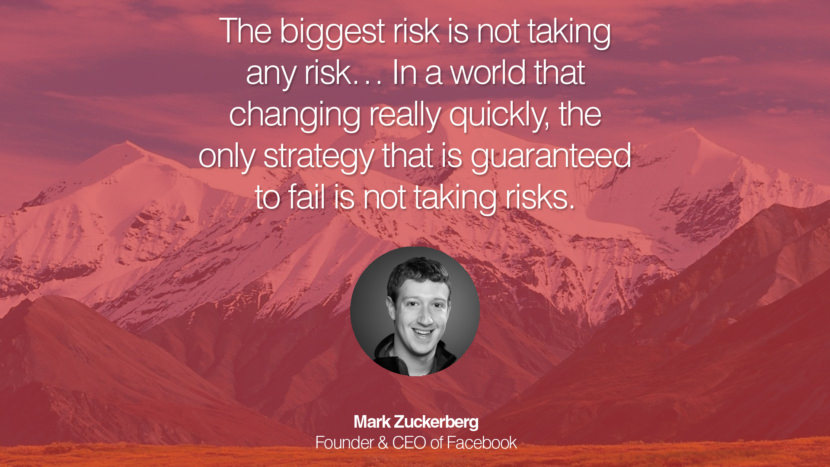 The biggest risk is not taking any risk… In a world that changing really quickly, the only strategy that is guaranteed to fail is not taking risks. – Mark Zuckerberg (Founder & CEO of Facebook)

What to Wear to a Business Meeting

They say dress to kill, this is so true. Presentation is always important, this includes how you dress and present yourself. If you’re going for a job interview or business meeting, here are some tips on how to dress for success.

94 Inspiring Quotes For Entrepreneur When Starting Up A Business

20 Elon Musk Quotes on Business, Risk and The Future