There are only a handful of companies that specialize in translation. It is easy to translate word for word, however it is very hard to translate a whole sentence. Big corporations such as Google and Microsoft spend millions of dollars in R&D for decades to perfect Artificial Intelligence and Technology. There are many alternative apps that offer similar features, they either license the same technology or are pretty bad at translating.

Speech Recognition Breakthrough for the Spoken is the hardest of all, and nobody does it better than Microsoft. Live camera translation is very accurate for all apps, all it requires is a good OCR that scans for the text and converts it into another language. A must have tool for travelers, download them now. 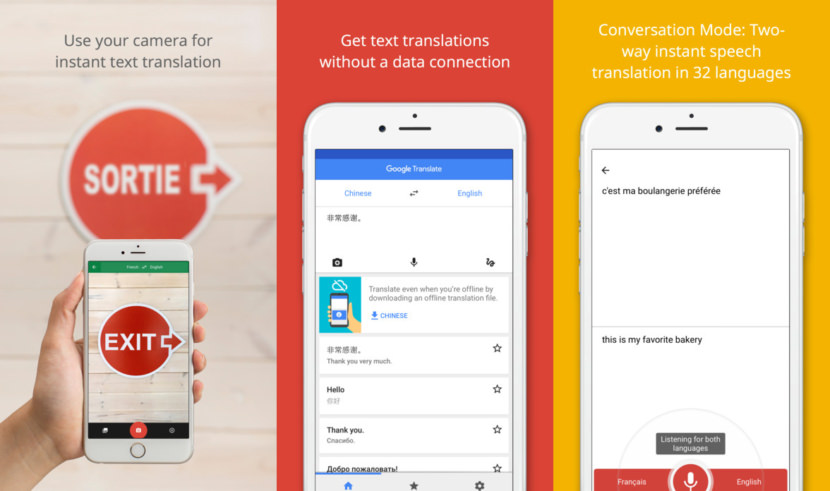 Translate 100+ languages without internet or network connection with Google Translate app for Android by downloading the offline language packages. This is a must have app for travelers using Android and iOS smartphones. Do note that the languages package can be as large as 200MB, remember to use wifi connection! Here are the features: 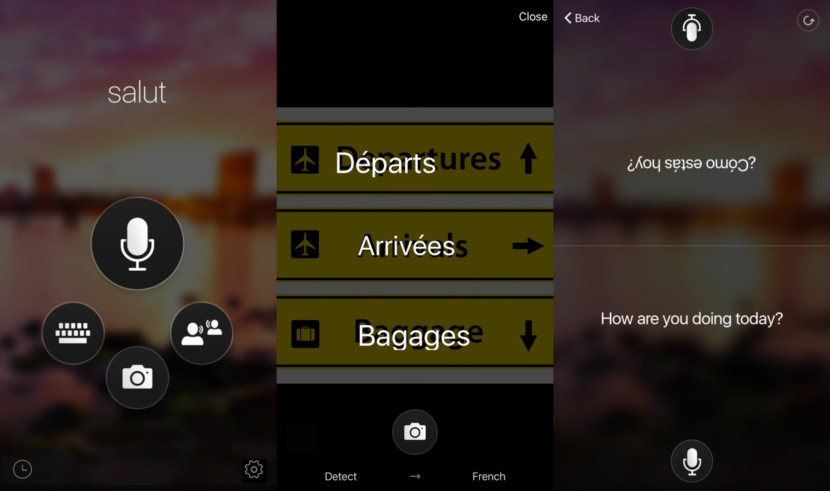 Microsoft Translator enables you to translate text or speech, have translated conversations, and even download languages to use offline. Microsoft Translator is powered by cutting-edge technology used by Office, Bing, Skype, Internet Explorer as well as by partners such as Twitter, Yelp, eBay, WeChat and more. 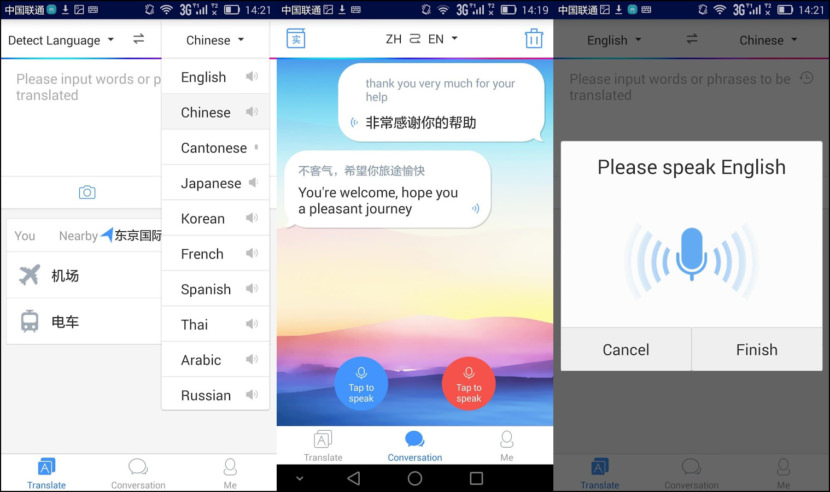 As for offline translation, it offers authoritative phrasebook packs and offline voice packs of Japanese, Korean and American English. It can also intelligently recommend translating functions according to its users’ GPS. 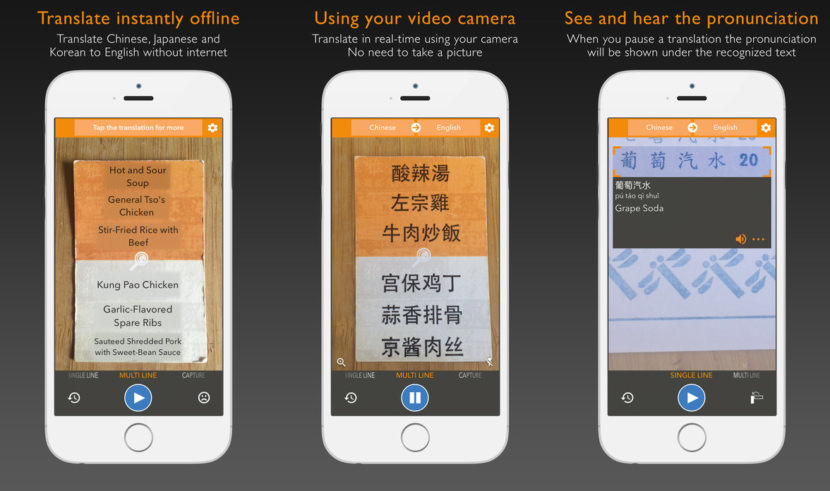 Waygo visual translator has been featured repeatedly in ABC News, TechCrunch, The Next Web, Tech In Asia, GigaOm, Forbes, Technode, e27 and VentureBeat as the top visual Chinese translator. This free download is a limited version with 10 daily translations. Upgrade to lifetime unlimited Chinese, Japanese and Korean to English translations inside the Upgrade menu.