Happy Veterans Day and Remembrance Day. Regardless of how bad and horrible war is, there is no denying war, especially World War 2 contributed greatly to the advancement of Science, Technology and Medicine. This is because the need to survive and win the war, all countries involved poured unlimited resources into science and technology to develop the best weapons to defeat their enemies, to find the best medicine (example penicillin during the Great War) for their soldiers.

For example, Nazi Germany gave us Jet Engine technology and Rockets, USA gave us Atomic Energy, United Kingdom gave us Radar and Computer. The Cold War gave us Satellite, Internet, GPS and many more. Not to mention advances in medicine because the country with the best medicine is more likely to save their soldiers and quickly redeploy them back into the battlefield. 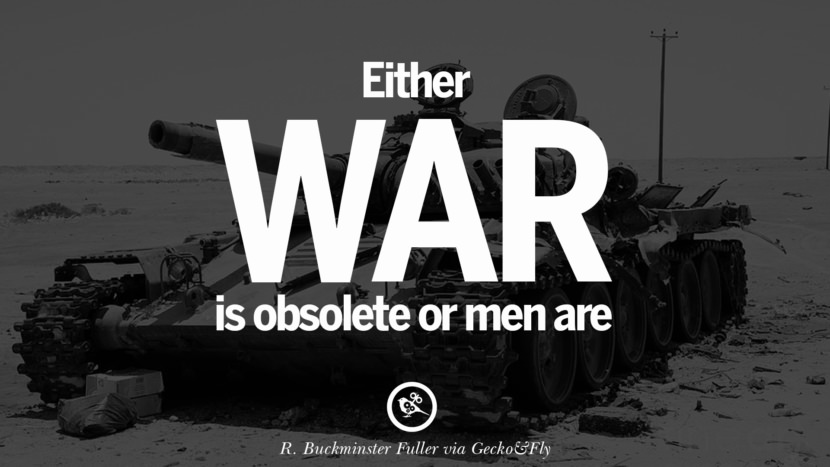 Either war is obsolete or men are. – R. Buckminster Fuller 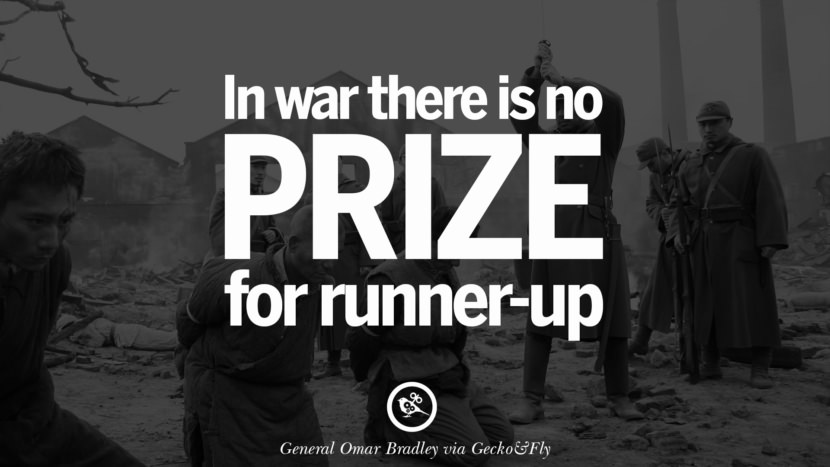 In war there is no prize for runner-up. – General Omar Bradley 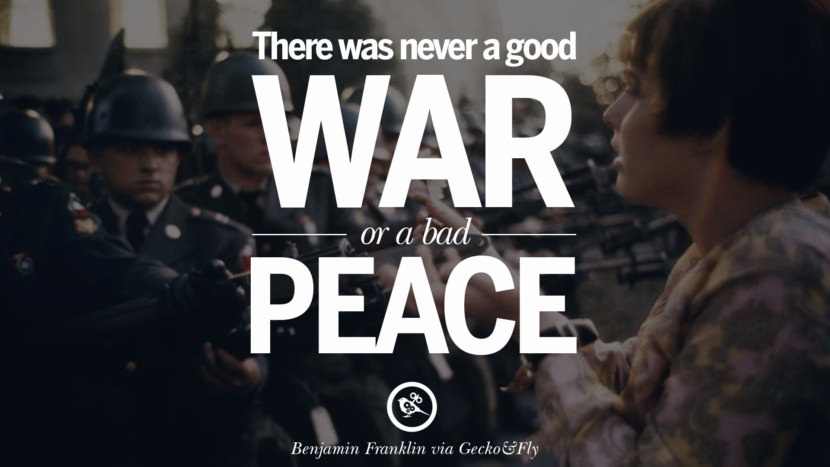 There was never a good war or a bad peace. – Benjamin Franklin 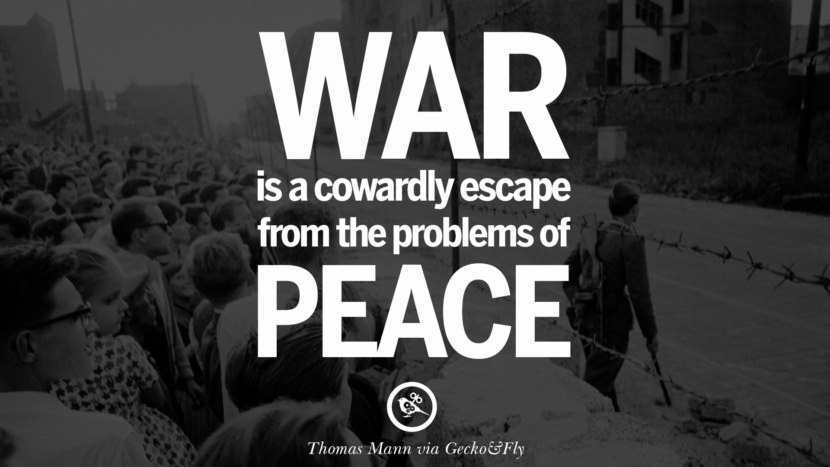 War is a cowardly escape from the problem of peace. – Thomas Mann 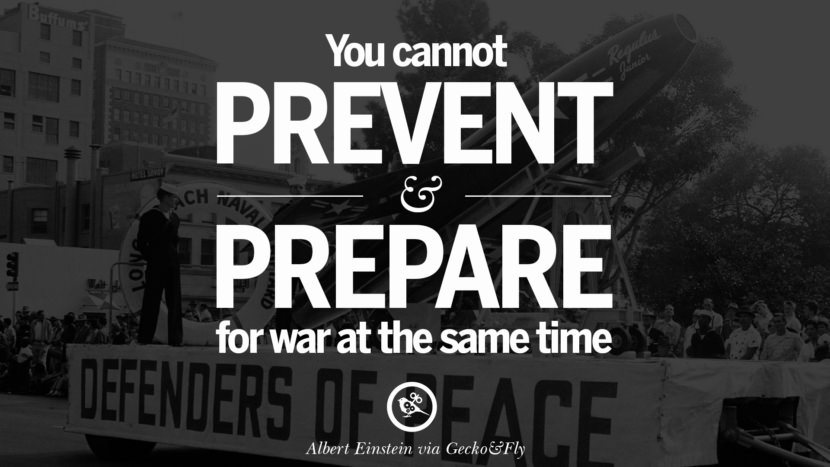 You cannot prevent and prepare for war at the same time. – Albert Einstein 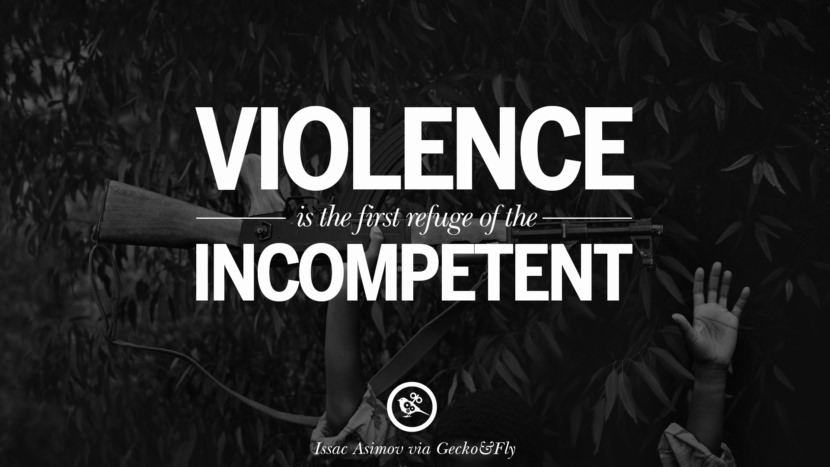 Violence is the first refuge of the incompetent. – Issac Asimov 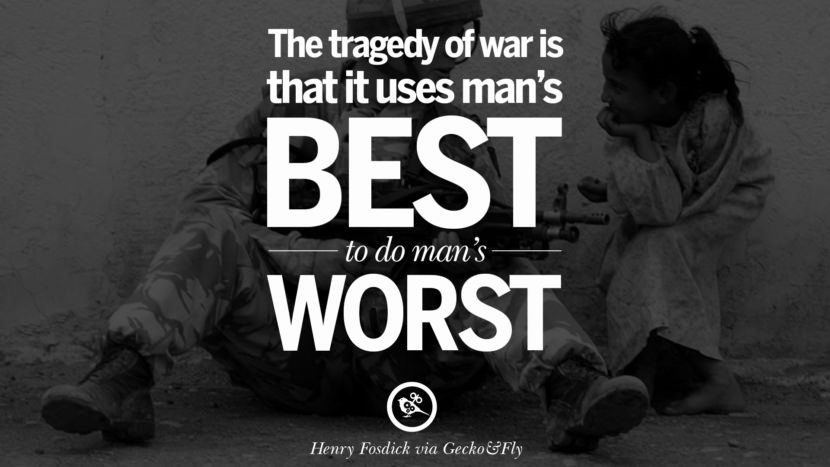 The tragedy of war is that it uses man’s best to do man’s worst. – Henry Fosdick 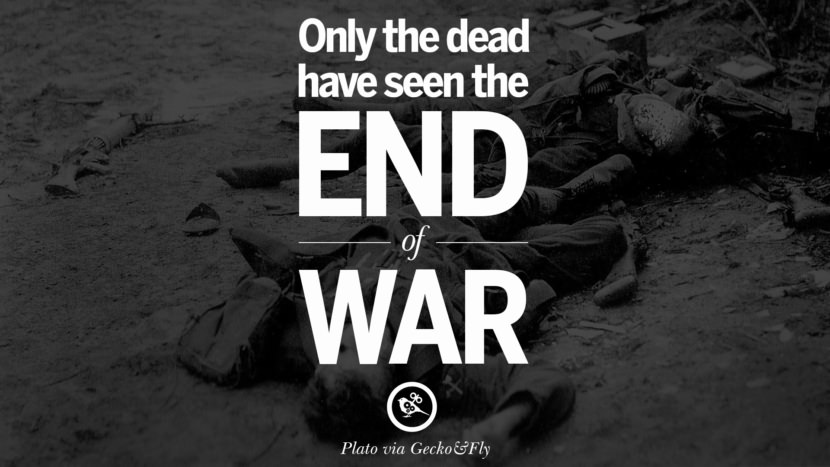 Only the dead have seen the end of war. – Plato 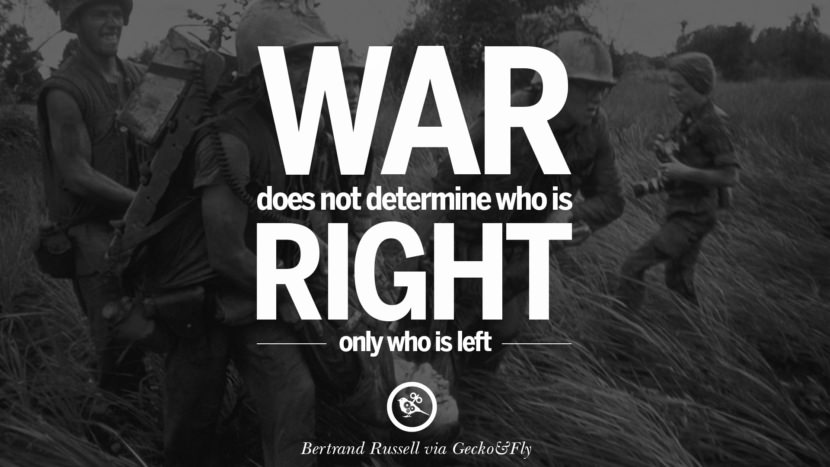 War does not determine who is right, only who is left. – Bertrand Russell 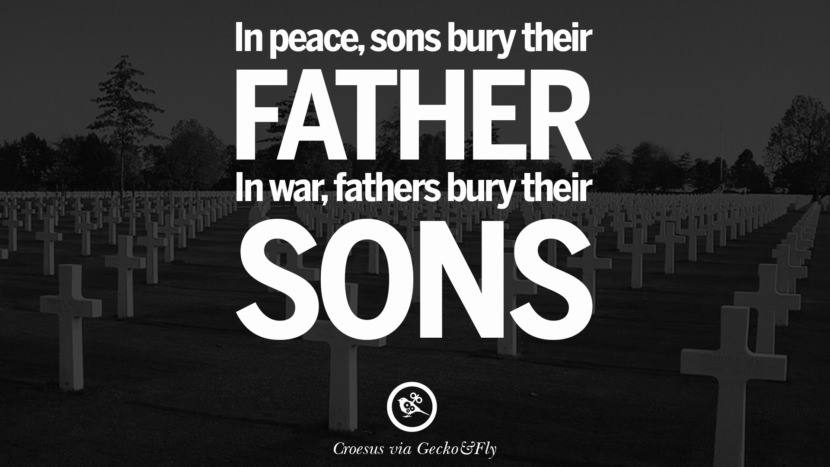 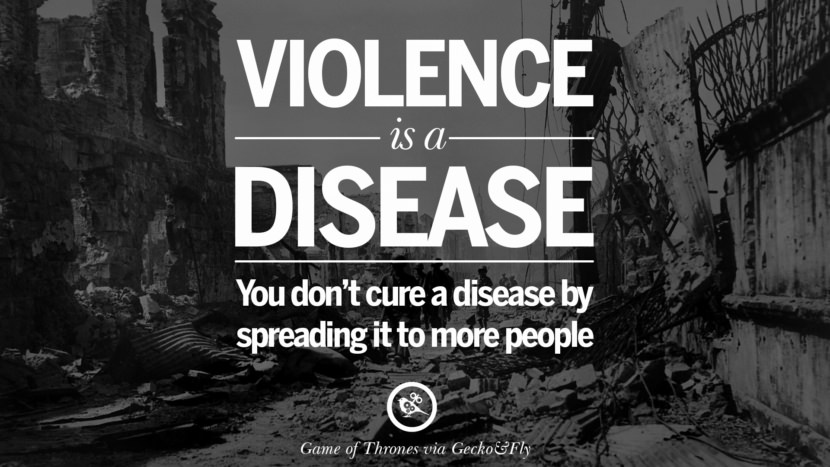 Violence is a disease. You don’t cure a disease by spreading it to more people. – Game of Thrones 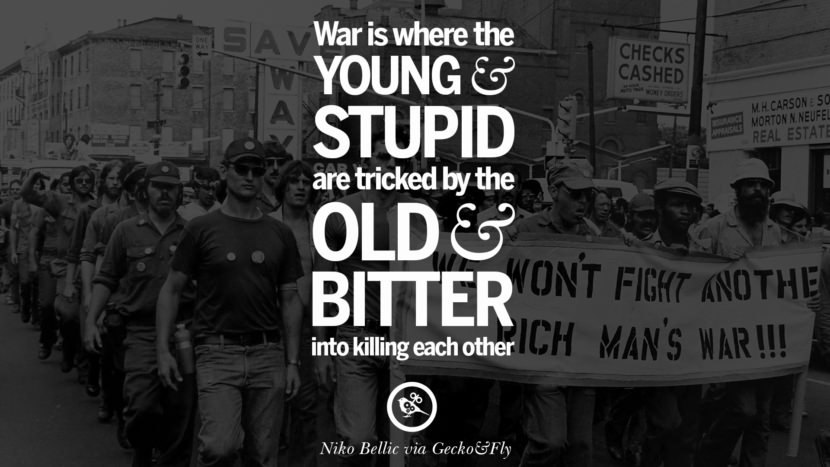 War is where the young and stupid are tricked by the old and bitter into killing each other. – Niko Bellic

10 Famous Quotes By Some of the World’s Worst Dictators
Updated On March 18, 2022 / Category: Quotes [ Lesson for Life ] / Author: Ngan Tengyuen