If you happened to be running out of disk space and does not want to format your computer hard disk, why not shrink or increase your disk partition? With Partition Manager 2014, you are now able to allocate the specific amount of disk space without formatting your disk. Partition Manager 2014 Free (freeware) is free for non-commercial use, it has the basic covered, such as creating, formating, moving and resizing your partitions. 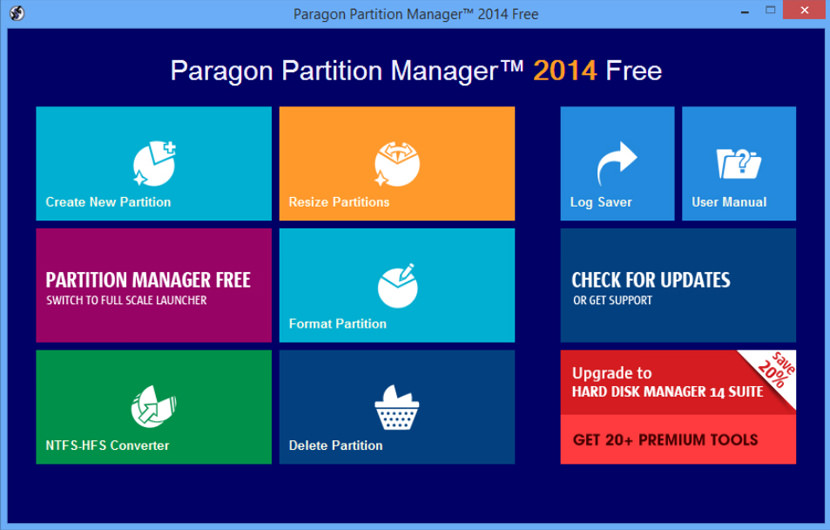 As shown in the screenshot, the user interface is really simple and easy to understand. It comes with Auxiliary Facilities, which helps you to create a Linux/DOS bootable media, which can later be used to boot and automatically complete a data-sensitive operation (resize, move) abruptly interrupted as a result of a hardware malfunction, power outage or an OS failure, thus reviving the corrupted partition or just launch utilities under these operating systems. 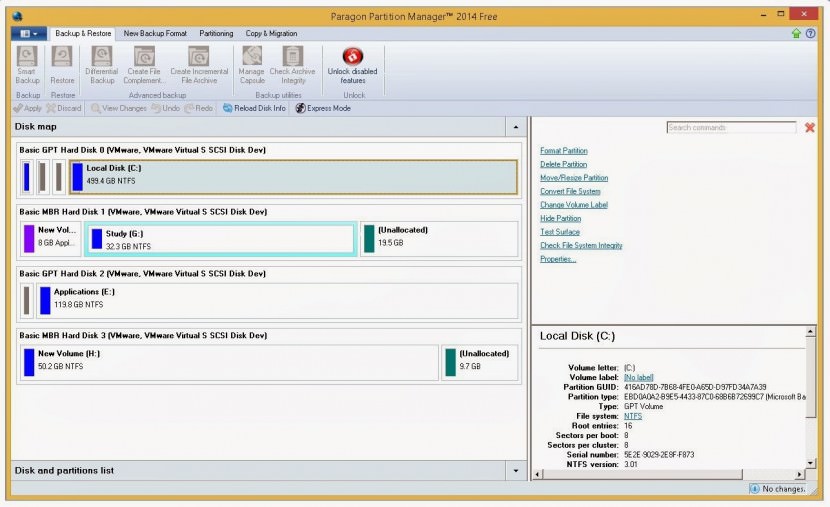 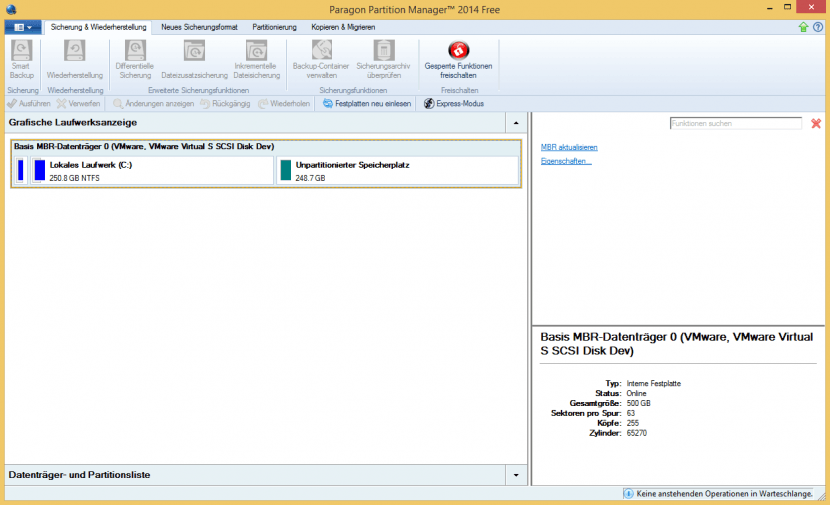