Are you sick and tired of having the same mp3 player as your friend? What are the other alternatives to the Apple iPod Touch mp3 player? At the time of writing, Microsoft Zune HD has been discontinued at the end of 2011, it is being replaced by Windows Phone. As for SanDisk, they do not make any touch screen mp3 players.

Given a choice, I’ll choose Sony or Apple, Sony for the simple reason that they are into audio technology, and not to mention the build quality, which is very reliable. I had a Sony CD Burner that I used for 6 years, it out-survived my computer. Same goes with my other Sony products. 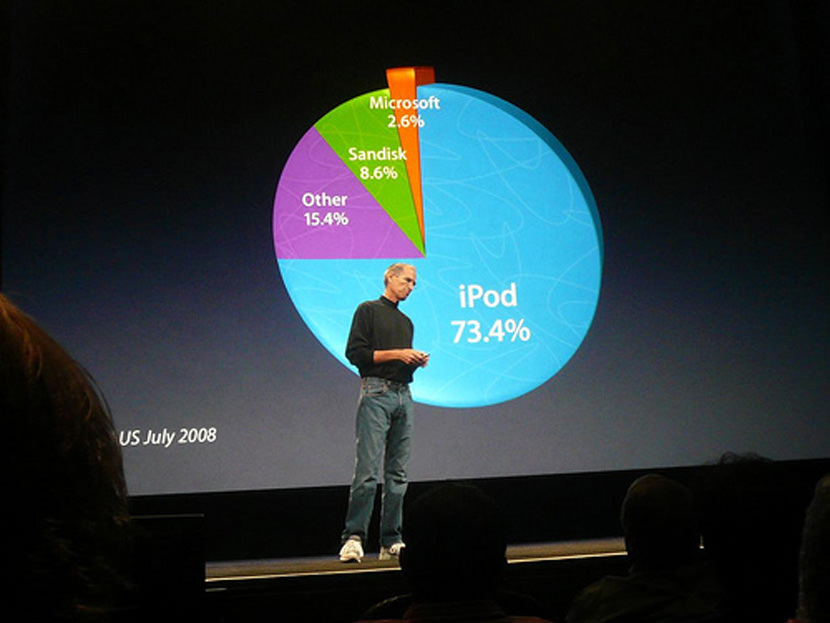 As for Apple, it is because of the apps. The only reason I won’t choose the Apple iPod Touch is because of the lack of FM Radio. I am not a big fan of Samsung, I had 2 CD players and it broke after 1 year, same goes with my other 2 Samsung monitors. It is as if they engineered their product to fail after the warranty period expires. Amazon has a complete list of all Touch Screen MP3 Players, however, a large number of them are sold my 3rd party or are listed under ‘used and new’ such as iRiver, Coby, Cowon and etc.. Currently, there are only 2 big brands that manufacture touch screen mp3 players with HD audio, they are Sony and Pioneer. Note: Music Players such as Philips GoGear, Samsung Galaxy Player and Creative Zen X-Fi2 are still available, but haven’t been updated since 2009.

8 Alternatives macOS Browsers That Focus On Privacy, Anonymity And Security