Finally, Apple released the much anticipated smartwatch. Unfortunately, the design is ugly. Not only is the watch ‘fat’, I don’t see a need to read messages or view stuff on my watch when my smartphone is in my pocket.

Anyway, Apple’s latest toy is called Apple Watch, not iWatch. Given a choice, I say the Moto 360 by Motorola is impressive. 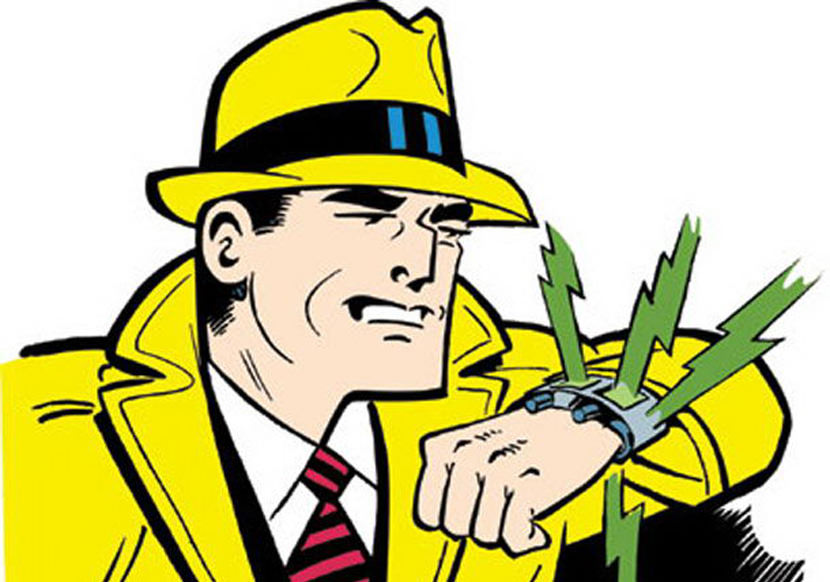 Oddly, I still find the first generation square iPod nano a much more beautiful watch + ipod. Understandably it is nothing more than an mp3 player with a LCD screen, none the less it is still beautifully crafted. As shown in the images below, these are 1st Gen iPod Nano with third party straps. 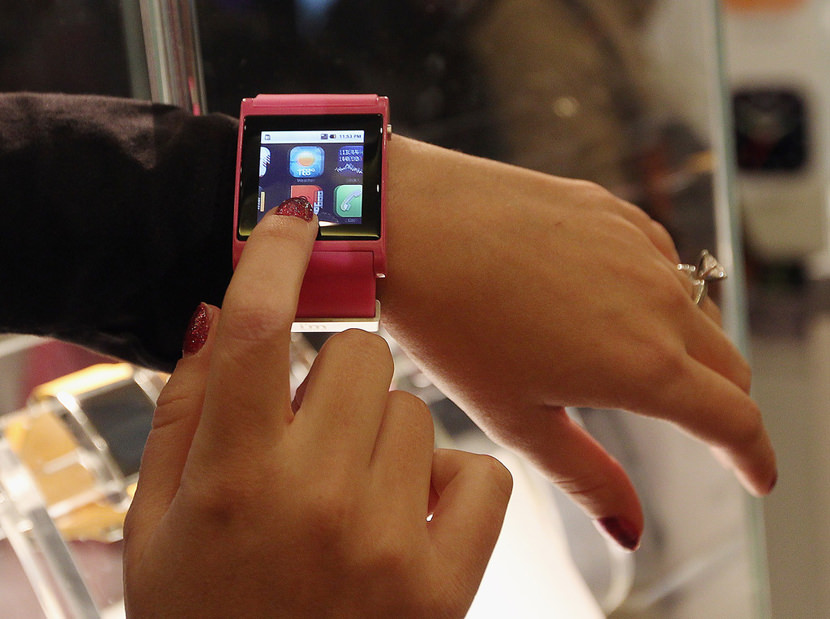 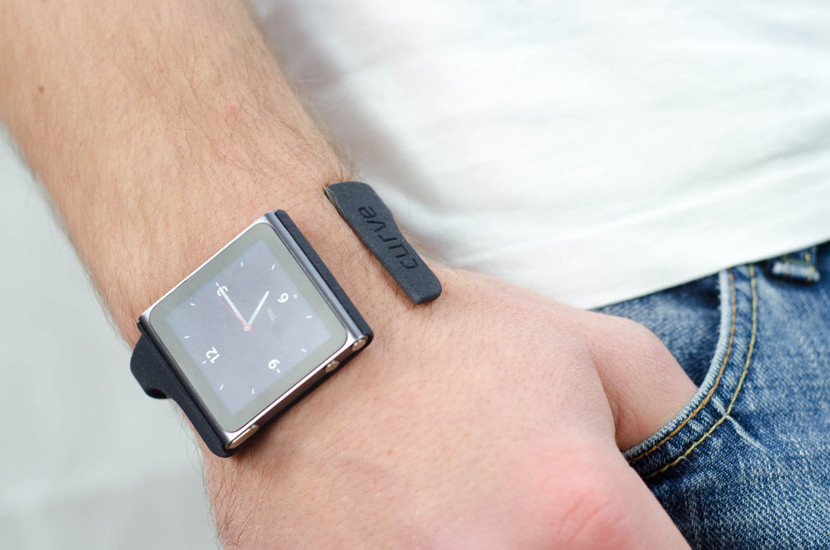 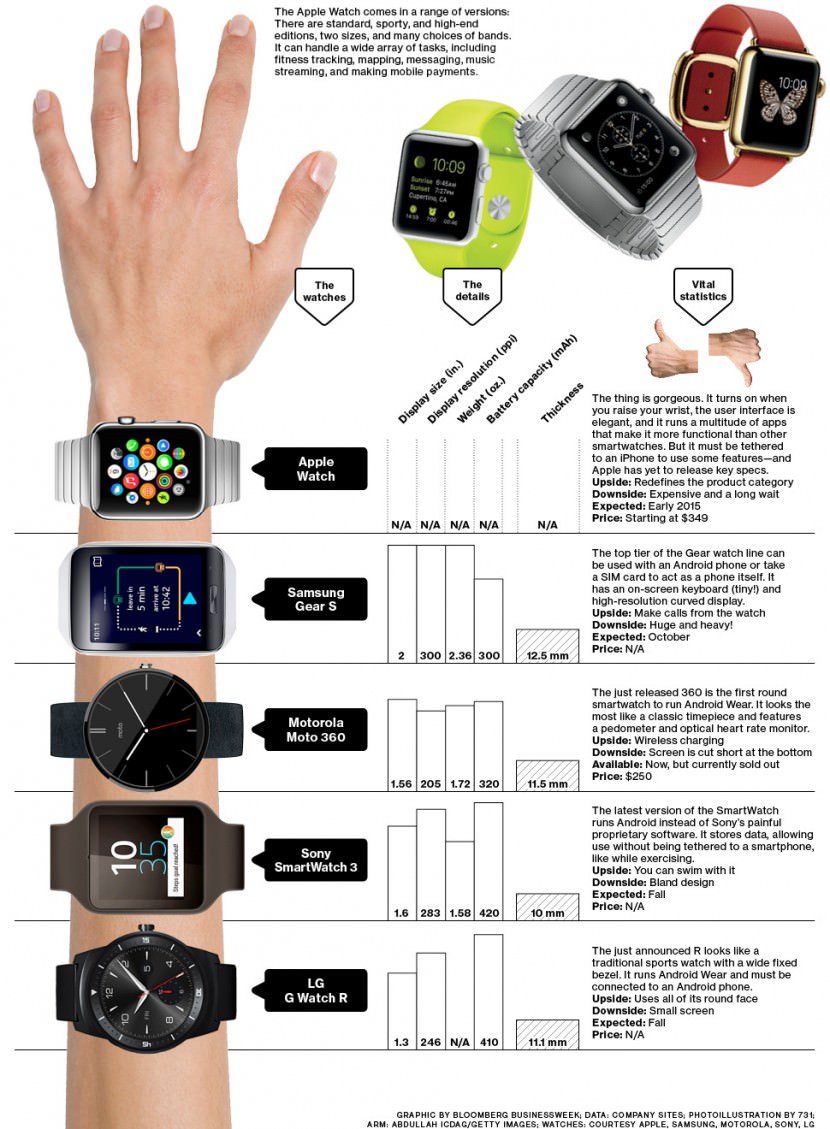 Introducing SmartWatch 3, the newest SmartWear accessory from Sony. SmartWatch 3 is a combined state-of-the-art SmartWatch and life logging accessory powered by Android Wear. It acts as a second smartphone screen and measures 1.6” with a 320×320 transflective display, comes with NFC, uUSB and is waterproof IP68 rated.

The next generation of Gear devices: Samsung Gear 2 with increased connectivity, customization and control, and Gear Fit that blends style, fitness and convenience.

At the time of writing, according to Bloomberg, the Moto 360 is the best smartwatch available in the market. Motorola has unveiled its first Android smartwatch, the Moto 360. The gadget’s buzziest attribute is its round screen, contrasting with the boxy shape of most smartwatches released to date. Businessweek’s Sam Grobart reviews the new smartwatch.

Apple Watch is the most personal product Apple has ever made, because it’s the first one designed to be worn. Narrated by Jony Ive, Senior Vice President, Design at Apple.