As for security, all 3 are relatively safe to use. Give your credit cards a rest with these top-rated apps that let you make contactless mobile payments with your phone or smartwatch, pay your friends, and shop online in style.

With regards to availability, once you’ve added your cards to one of these mobile wallets you should be able to use them in any country that accepts contactless payments, as long as you would normally be able to use your physical card in that location. Below is a simple comparison between the 3 competing systems. 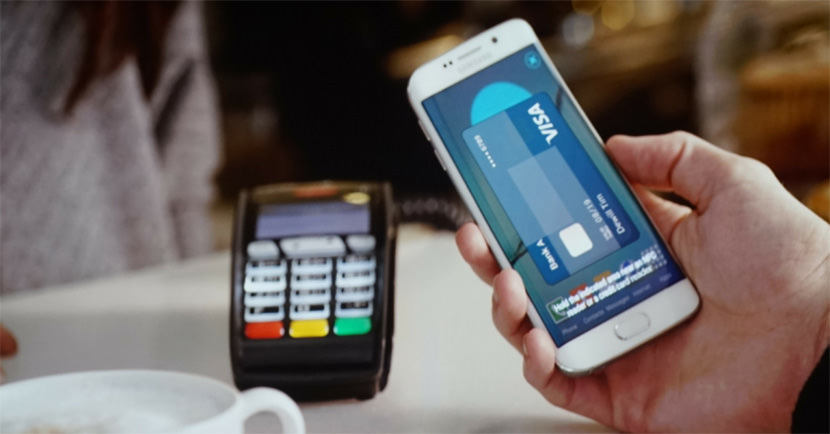 Originally launched as Android Pay, the service was released at Google I/O 2015. Google Pay is the fast, simple way to pay in millions of places – online, in stores, and more. It brings together everything you need at checkout and keeps your information safe and secure. Plus, you can manage your account wherever you want – on the web or in the app.

With Google Pay, you can check out hundreds of apps without having to enter your payment information. Catch a ride, order takeout, or get tickets to that just-announced show with the simple press of a button. 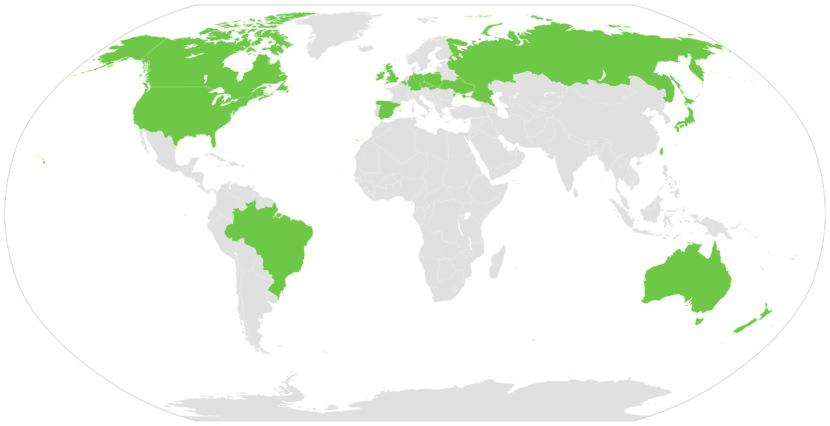 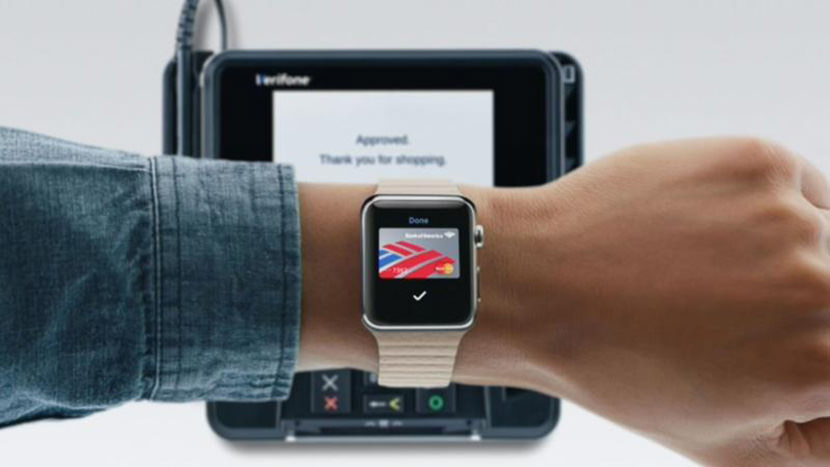 Apple Pay is easy and works with the Apple devices you use every day. You can make secure purchases in stores, in apps, and on the web. And now you can send and receive money from friends and family right in Messages. Apple Pay is even simpler than using your physical card, and safer too. 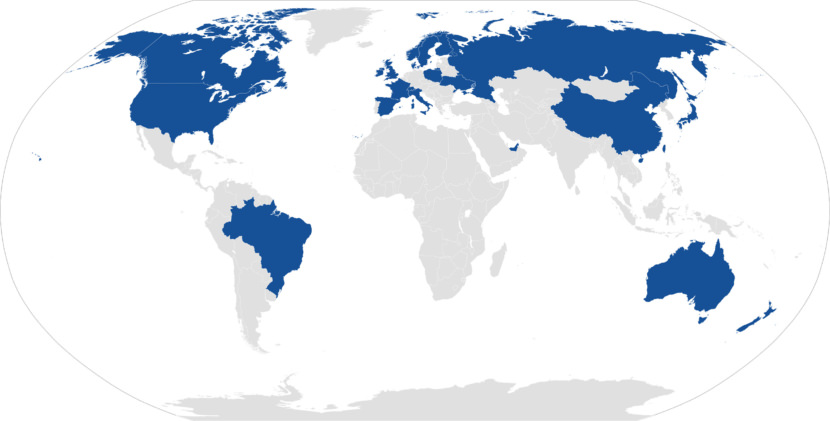 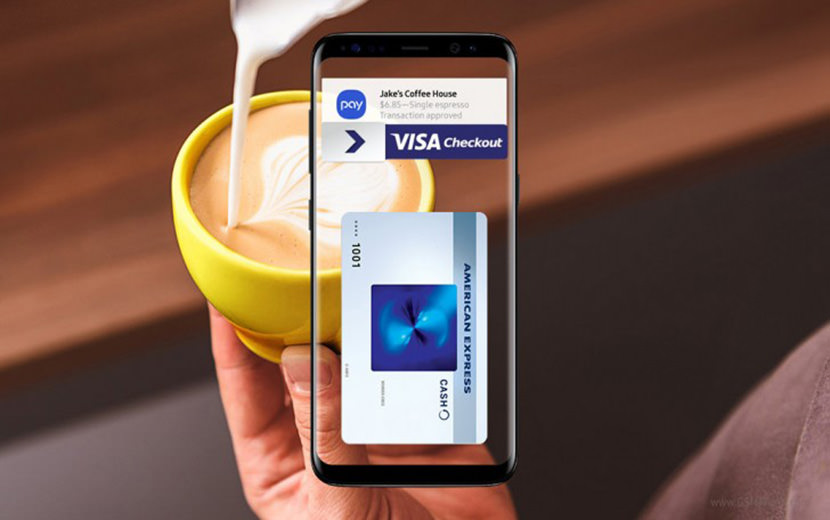 The easier, faster, more secure way to pay. It works almost anywhere* you can swipe or tap your card. So you enjoy all the convenience you need, on one Samsung Galaxy device. Samsung Pay uses Near Field Communication (NFC) and Magnetic Secure Transmission (MST) technologies. 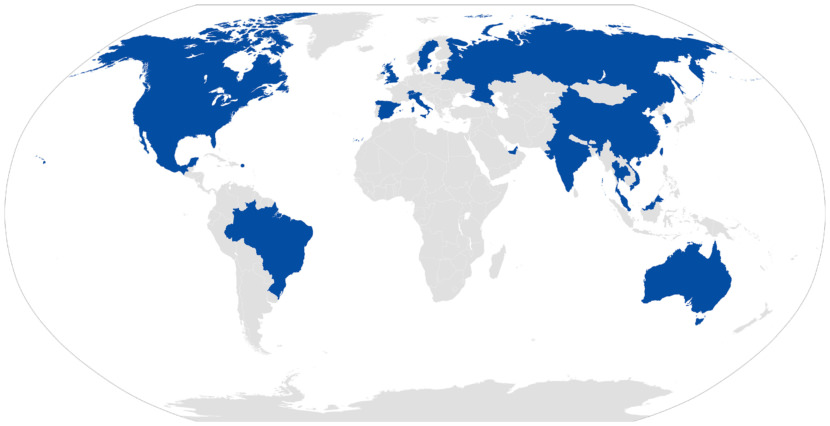