With the latest announcement by Comcast 250GB cap limit and Google Fiber for all broadband services, we’re predicting other broadband companies to follow suit and impose a cap, and if that does happen, you’ll need to monitor your broadband bandwidth consumption, this can be done with free software made available by the open source community.

Honestly, I believe a 250Gb cap is fairly reasonable, most people won’t get that high, but that isn’t the point. What matters is the side effect, people won’t open their access points if they know there would be a limit, death to p2p and torrent? And not to mention by the end of the month all networks would come to a stall because every single broadband user tries to maximize the available cap. 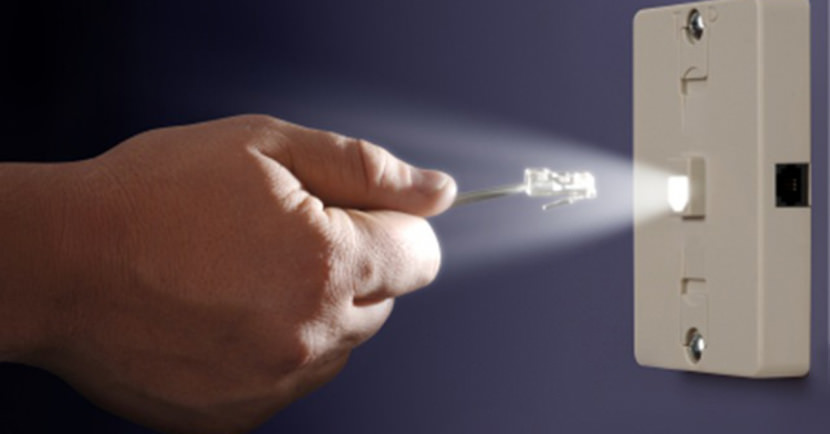 I’ve downloaded and given these freeware try listed some of the best broadband bandwidth monitor software, some are freeware while a big number of the software are shareware, no crack or serial, just plain old free goodies for all, why pay when these free software performs the same task?

Free broadband usage tool for Macs, it performs other tasks such as monitor CPU usage, fan speed, temperature and many more.

Bandwidth Vista is a modern bandwidth meter, informative and intuitive to use. Whether you are looking for network problems or simply want to test your network speed. Bandwidth Vista monitors all your connected interfaces at once including dsl / adsl connections, wireless router throughput and ethernet connections and holds a history of data transfers which can be viewed down to the last hour. 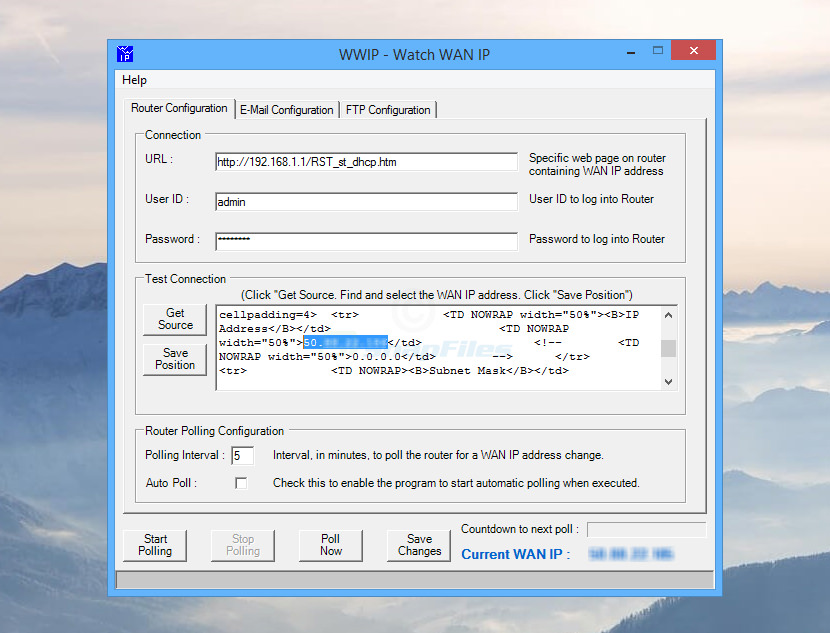 This is a more accurate alternative to DU Meter, Netmeter and other bandwidth monitors. Unlike others, it allows you to set filters to capture only the traffic you are interested in. It shows all the active connections you have to the Internet at any given moment and also the volume of traffic flowing through them. Of course, keep an exact record of your bandwidth usage too. 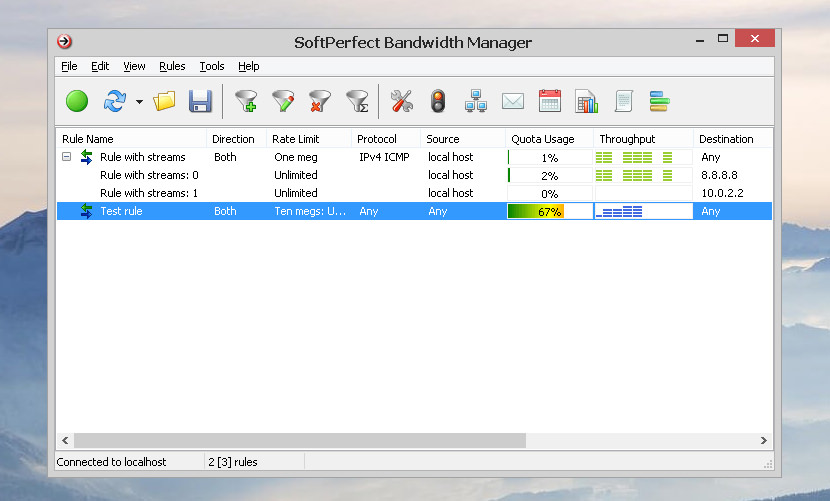 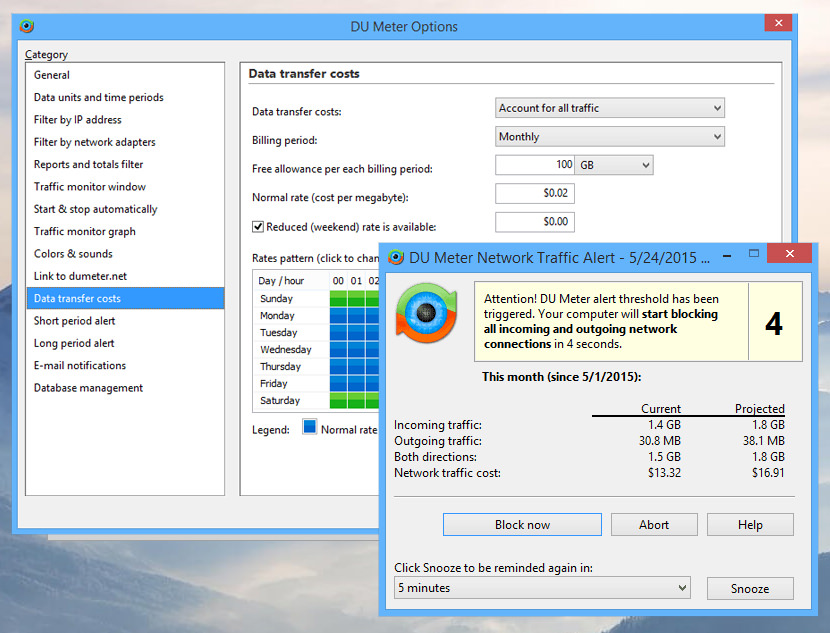 For $24.95 this software will enable you to use your Internet connection more efficiently by providing an accurate visualization of the data which is flowing through your computer’s network connection. DU Meter also includes an extensive reporting facility, a flexible notifications and events system

This software from Hootech can be tried for 30 days for free; after that it costs $19.95. Measures usage, broadband speeds and allows you to save the data. Only for Windows machines.

And the winner for the best broadband internet bandwidth monitor is ‘Bandwidth Monitor 2’ lite edition. It is a solution for metering the applications on your system that are accessing the internet. Advanced logging tools make it easy to view your bandwidth usage and make alterations to bandwidth logs.