Since the dawn of human civilization, elders in different cultures have passed down words of wisdom from one generation to another. These wisdoms will then guide the young, inspire the old and shape the future. The following collection of famous Japanese proverbs and words of wisdom are steeped in the Asian nation’s way of life. Due to the proximity to China, some sayings are influenced by Chinese culture, thus the overlaps.

🤣😍😂 95 Quotes – Believe In Yourself, Be Confident & Think Positive 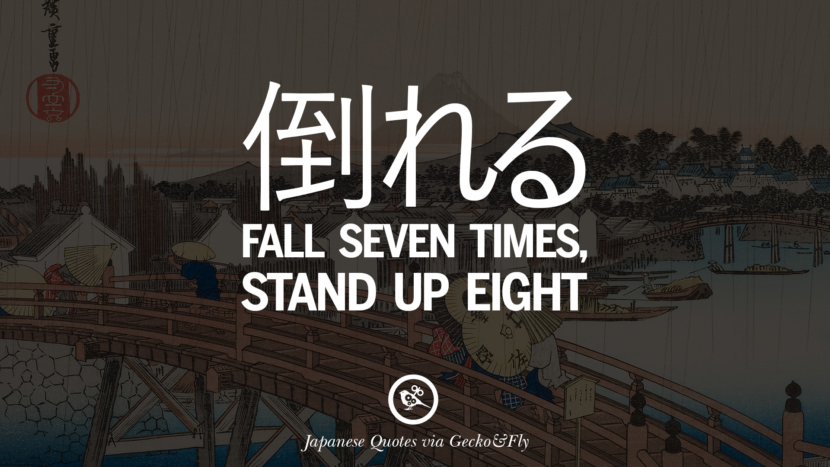 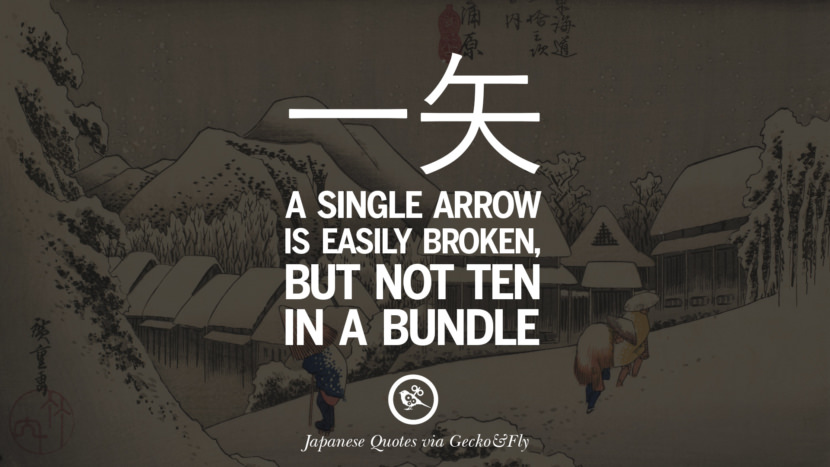 A single arrow is easily broken, but not ten in a bundle. 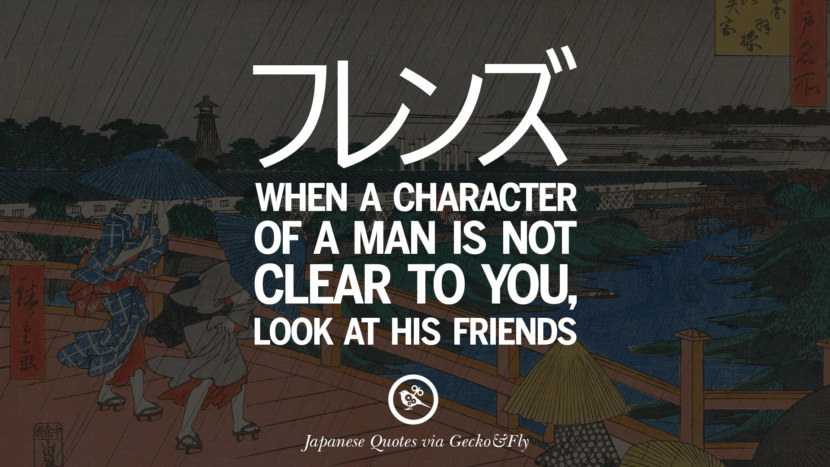 When a character of a man is not clear to you, look at his friends. 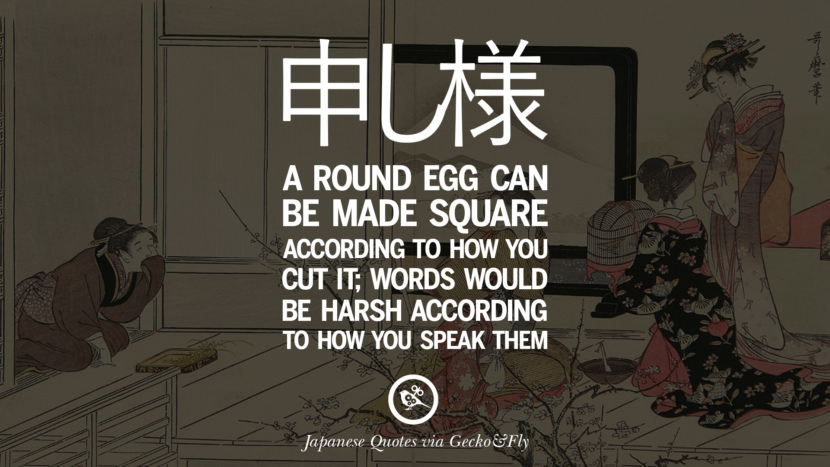 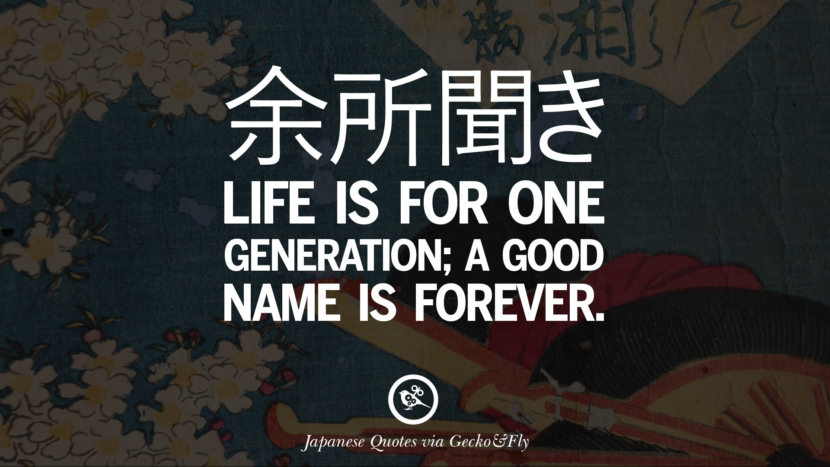 Life is for one generation; a good name is forever. 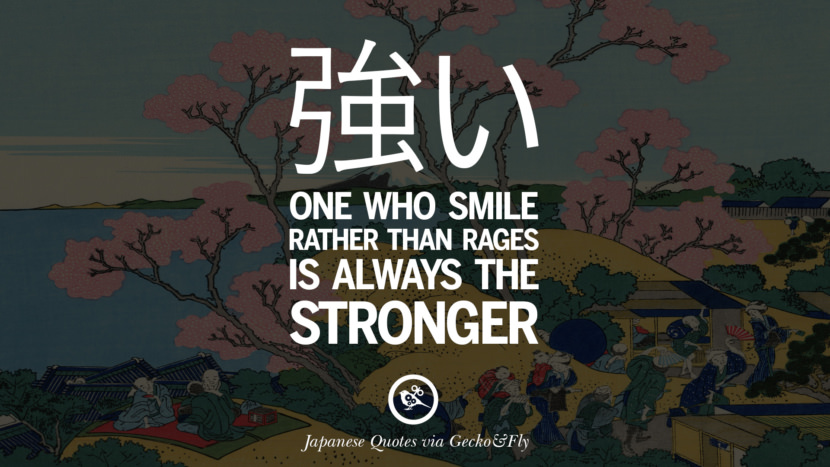 One who smile rather than rages is always the stronger. 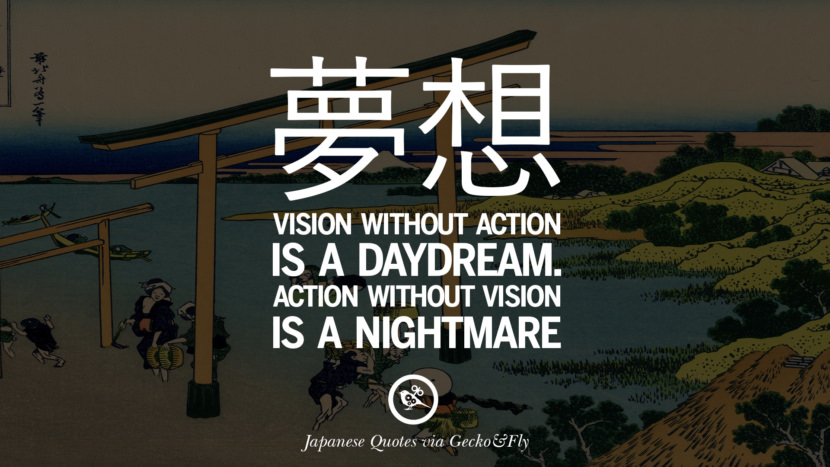 Vision without action is a daydream. Action without vision is a nightmare. 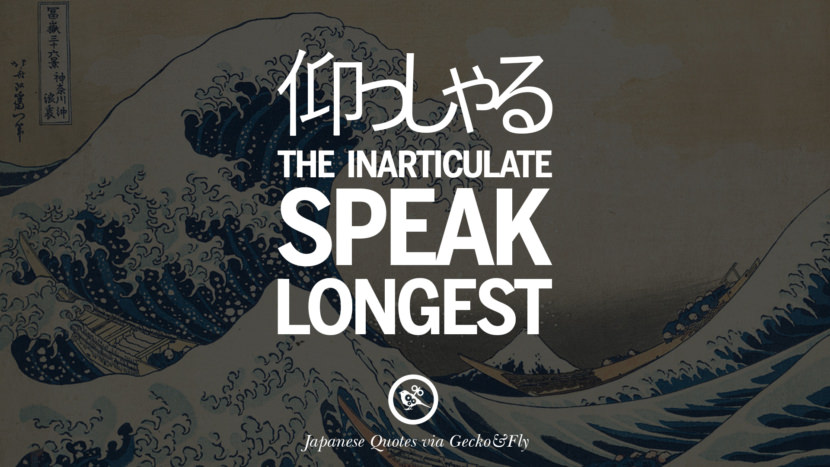 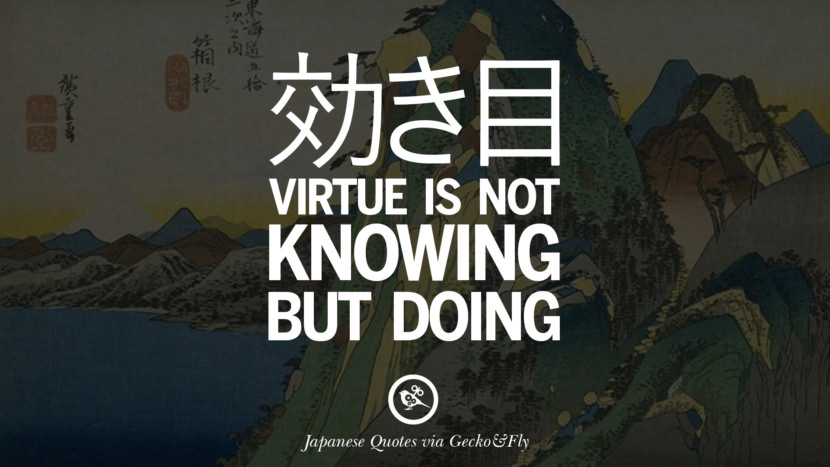 Virtue is not knowing but doing. 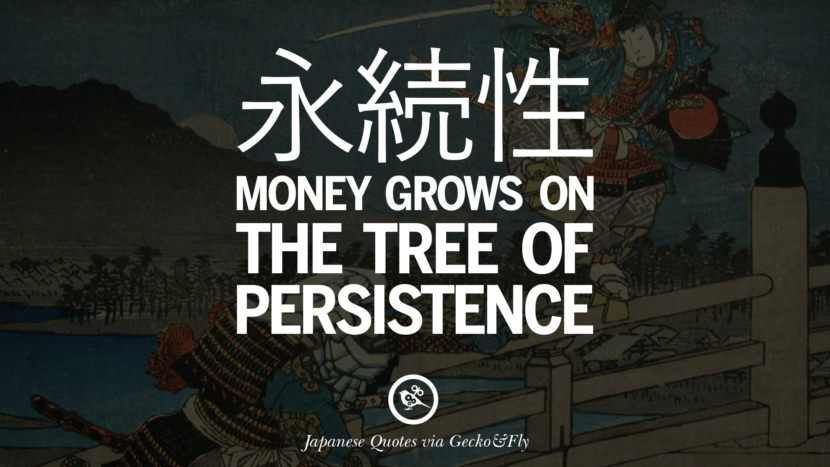 Money grows on the tree of persistence. 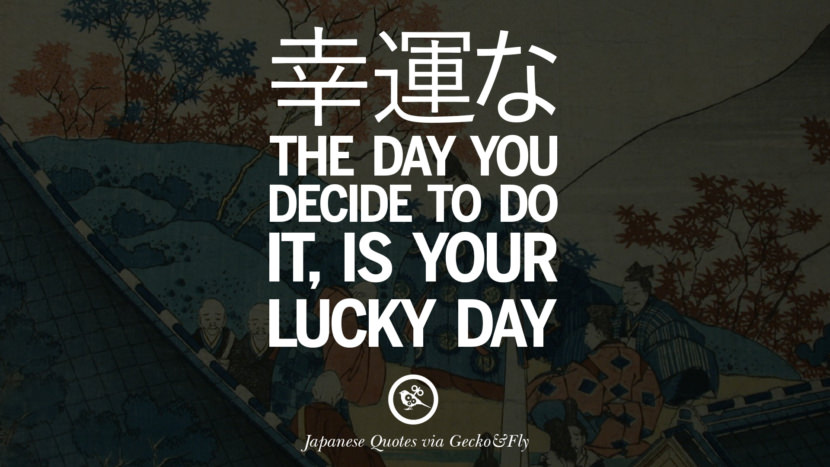 The day you decide to do it, is your lucky day. 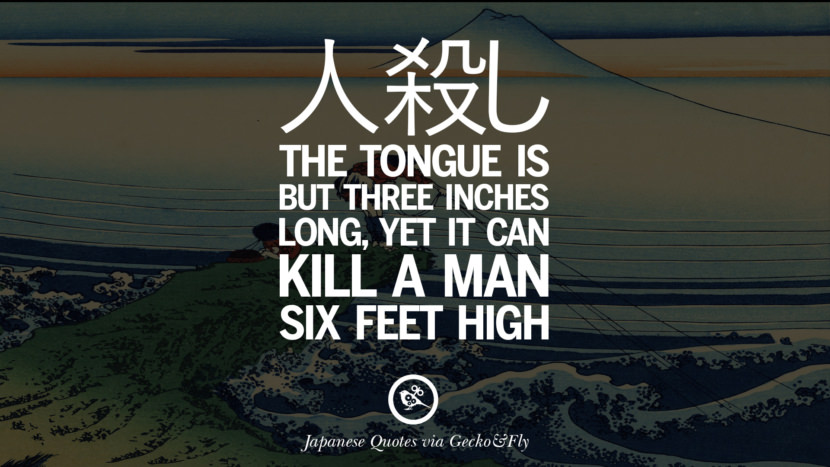 The tongue is but three inches long, yet it can kill a man six feet high. 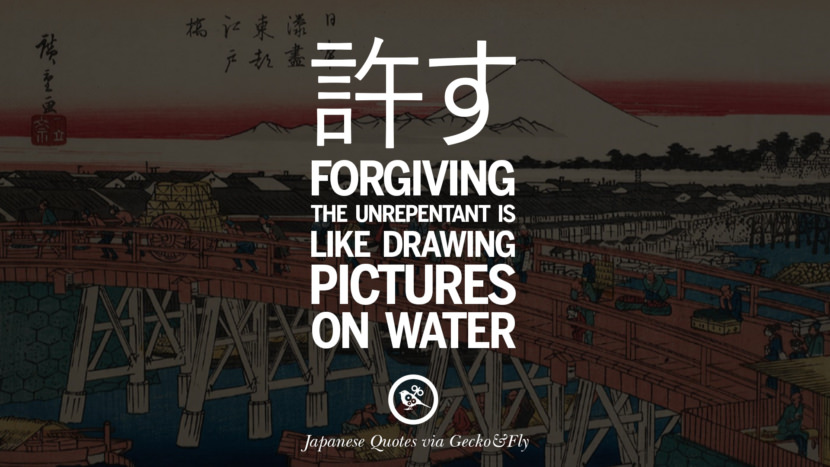 Forgiving the unrepentant is like drawing pictures on water. 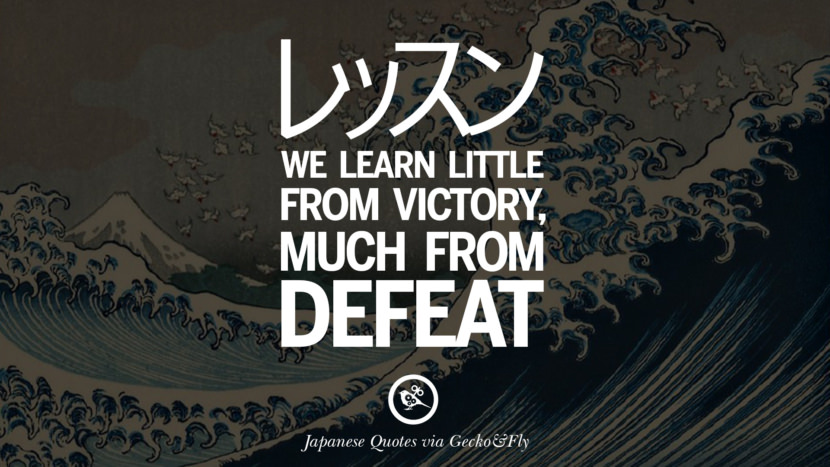 We learn little from victory, much from defeat.

18 Quotes By Socrates On The Purpose And Wisdom Of Life