If you’re tired of AVG Free Antivirus, Avast Free and all the other free antivirus, the good news is BitDefender too has joined the list of companies offering free antivirus. Why is Bitdefender better than AVG? Unlike AVG that always asks you to purchase the full version with the annoying pop-up, Bitdefender Antivirus Free Edition comes with no nagging commercials.

BitDefender antivirus engine is perhaps one of the most used third party engines in the market, it is a very powerful antivirus protection yet light on the system. Their award-winning protection against existing or new e-threats is proven. Quick to install and light on computer resources. The only free antivirus that you’ll ever need. Bitdefender Antivirus Free Edition is blazing fast, free to use, and loaded only with the bare-bones protection features that every computer needs. 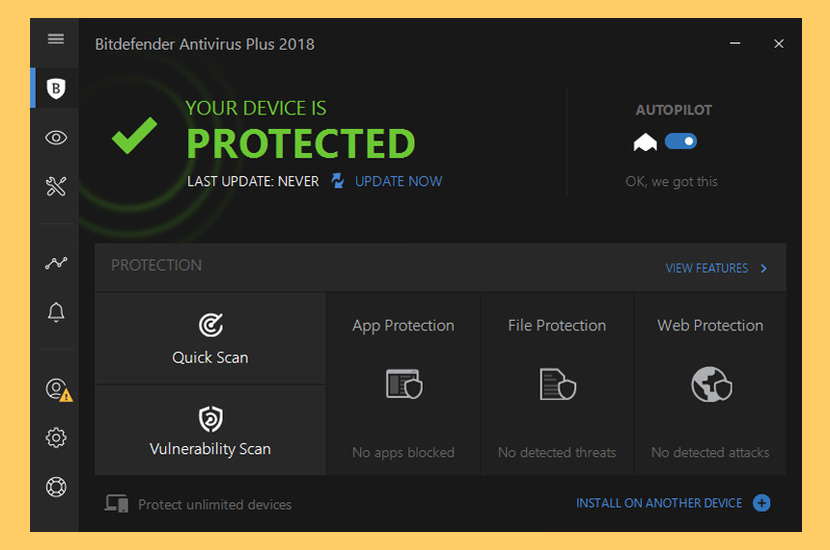 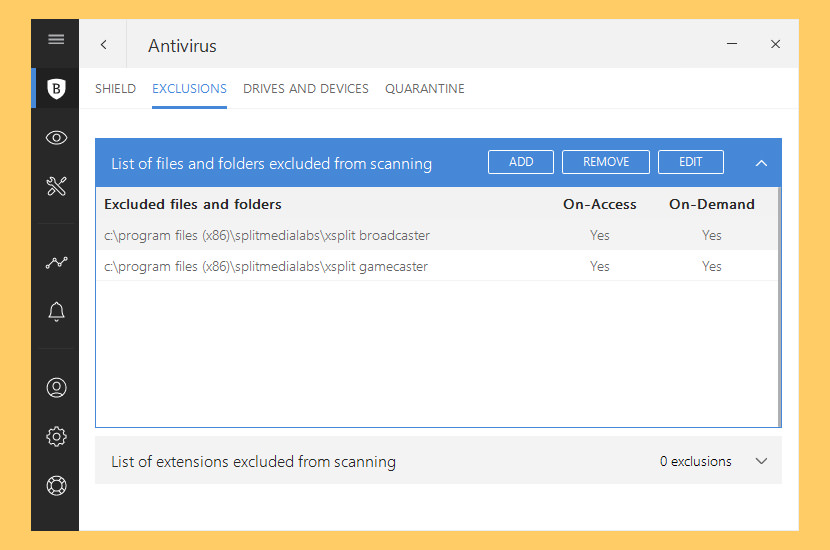 Nobody likes it when intrusive commercials disrupt your user experience. That’s why Bitdefender Antivirus Free Edition only displays discreet, rare messages, with stuff you really need to know. 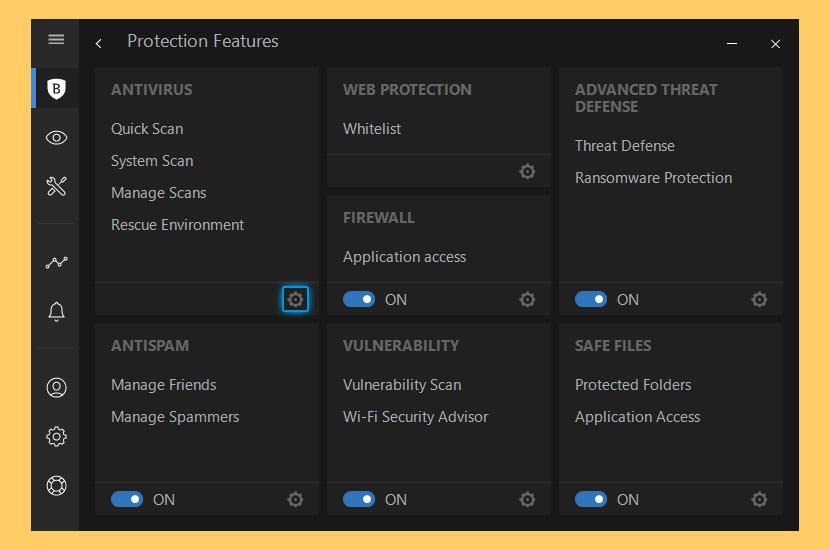 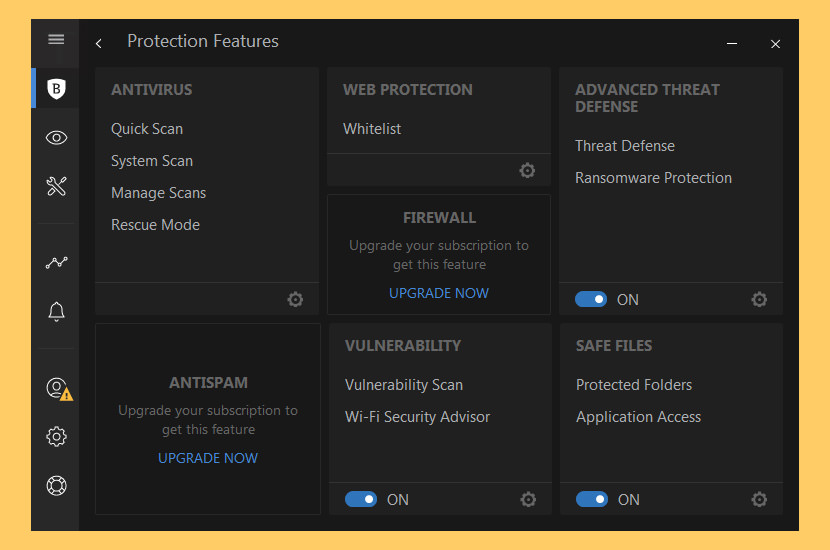 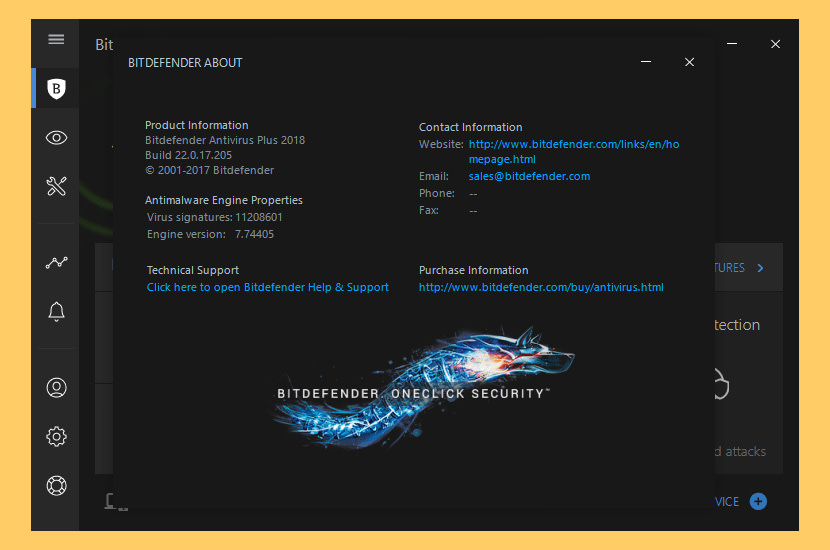 Bitdefender Antivirus Free Edition does not requires any license key or serial number. It just works! If you find Bitdefender the best antivirus, you might want to try the Bitdefender Internet Security.

Because the subscription is registered in the Central account, the software is already activated at the end of the install. Thus, an activation code needs to be used only once. The subscription will always be present on your account, as long as it’s valid. To activate your own Bitdefender subscription, just follow the instructions included in this video.