What is the best OCR software? Searching for a free document scanning ocr? Free OCR software? Powered by Tesseract OCR engine, FreeOCR is a simple OCR (Optical character recognition) software for recognizing texts in an image, for instant converting books into digital format.

😭 😍 😂 4 Free OCR Apps – Scan And Convert To Text With Smartphones 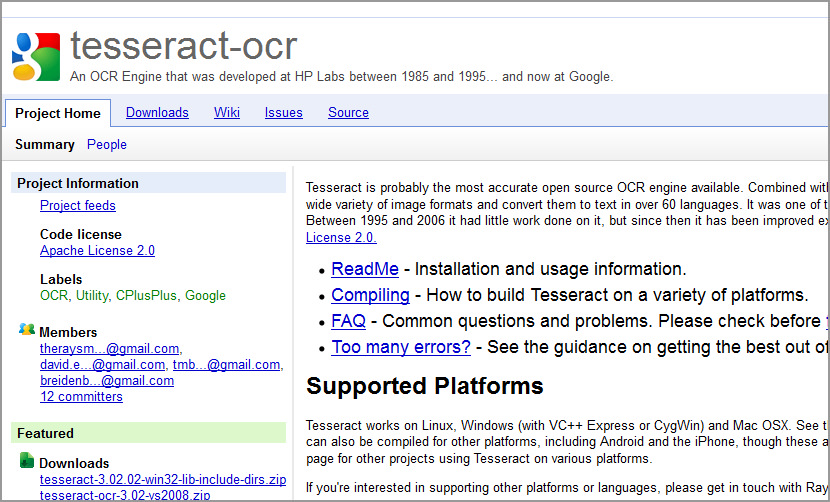 Unlike OmniPage 16 which cost a bomb, Tesseract OCR engine also known as Google OCR was one of the top 3 engines in the 1995 UNLV Accuracy test. The OCR scanner technology was put to test in scanning millions and millions of books found in Google Books. This goes to show the reliability and accuracy of Tesseract OCR engine, and the best part is, its Free!

The Tesseract OCR engine, also known as Google OCR was one of the top 3 engines in the 1995 UNLV Accuracy test. Between 1995 and 2006 it had little work done on it, but it is probably one of the most accurate open source OCR engines available. The source code will read a binary, grey or color image and output text. A tiff reader is built in that will read uncompressed TIFF images, or libtiff can be added to read compressed images. Source: Google OCR

Download the best OCR software – FreeOCR Powered by Tesseract OCR engine. The OCR PDF rendering in FreeOCR does not need any 3rd party software installed like Ghostscript or Adobe Acrobat to function and works only with PDF spec v1.6 documents.