According to a blind test performed in 1973, a blindfolded monkey throwing darts at a newspaper’s financial pages could select a portfolio that would do just as well as one carefully selected by experts. In the long run, 20 to 30 years down the road, the S&P500 will definitely beat every active fund.

Why most investors should invest in an index fund of S&P 500. According to research 89% of fund managers fail to beat the market. Even professionals struggle to beat the S&P 500. Munger also insists that beating S&P 500 is not an easy game. The strategy is to use Dollar Cost Averaging, buy the index month every month regardless of the market sentiment. Do note that Michael Burry thinks index funds is a bubble waiting to burst.

The Vanguard S&P 500 Index Fund is the best S&P 500 ETF for long-term holders because it offers the lowest fees. Over the last five years, VOO has outperformed both IVV and SPY on total returns. In this article, I make the case that VOO is still very much worth buying if you have a long time horizon ahead of you. 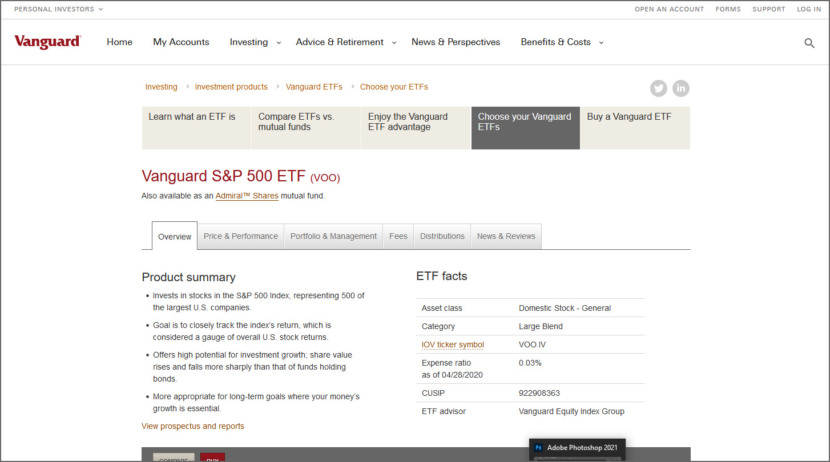 The iShares Core S&P 500 ETF seeks to track the investment results of an index composed of large-capitalization U.S. equities. Exposure to large, established U.S. companies, Low cost, tax efficient access to 500 of the largest cap U.S. stocks, and use at the core of your portfolio to seek long-term growth 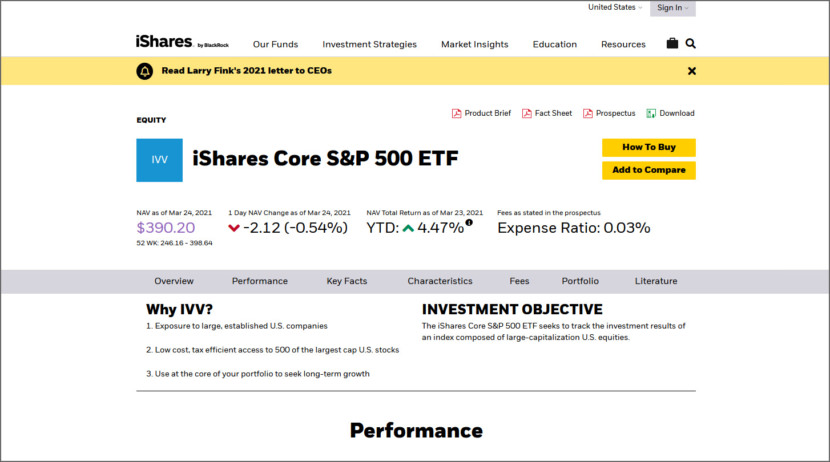 The long-term track record of SPDR S&P 500 ETF has been more than satisfying for the investors. Over the 10-year period, the compounded annualised return has been nearly 13 per cent, while the 3-year and 5-year return has been about 11.15 per cent and 10.75 per cent, respectively. 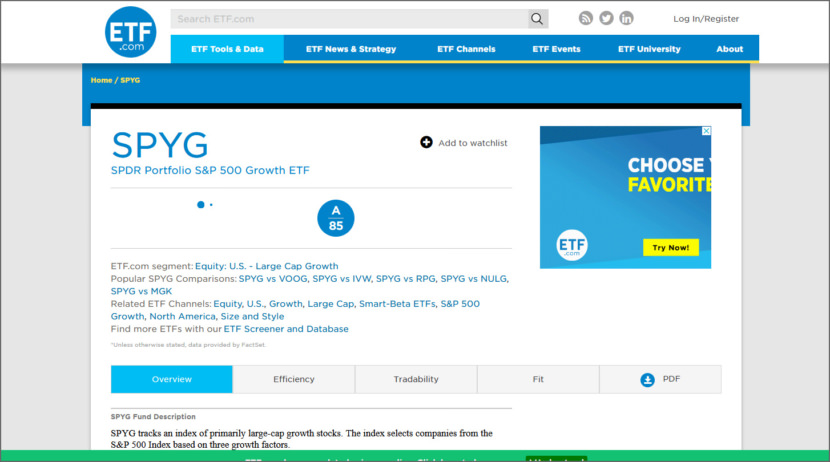 Launched in January 1993, SPY was the very first exchange traded fund listed in the United States. The SPDR® S&P 500® ETF Trust seeks to provide investment results that, before expenses, correspond generally to the price and yield performance of the S&P 500® Index (the “Index”). 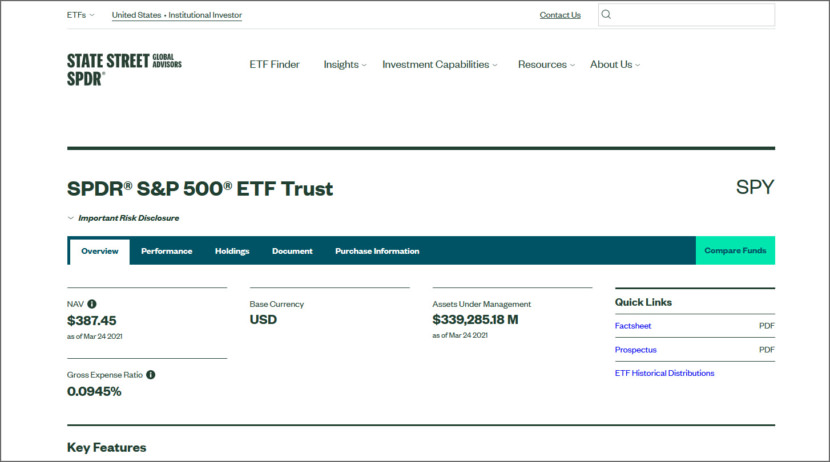 The fund’s expense ratio is an ultralow 0.02 percent, which Schwab touts as the lowest currently available for an S&P 500 fund. The fund’s goal is to track the total return of the S&P 500® Index. 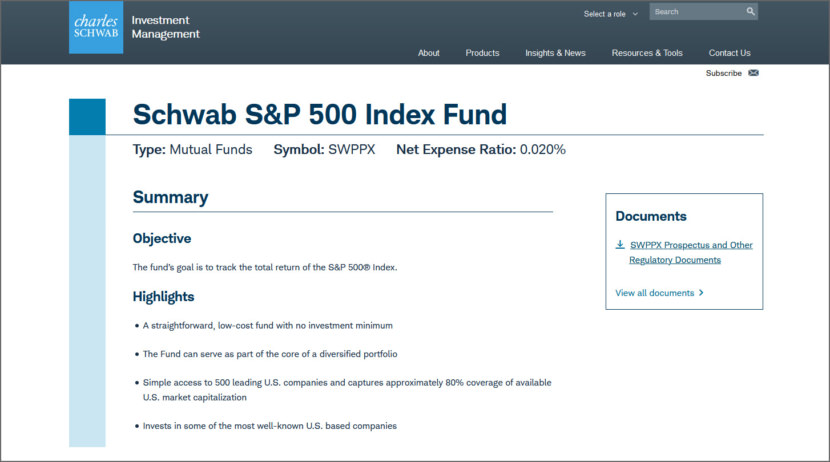