Updated: January 29, 2023 / Home » Computer and Internet Security » Basic Security And How To Tutorials

How to find the original image on the web? We live in a new world where information is being thrown at us from everywhere, from Facebook to Twitter, from WhatsApp to YouTube. When there is so much information, or mis-information flooding the web, the goal is not to be right, it is to be first with spicy internet rumors. Therefore many irresponsible people will write ‘Clickbait’ articles with misleading information just for eyeballs.

Too much information is as bad as too little, right wing extremist and left wing nut cases are both guilty of promoting their own one sided point of view. More often than not, when there is a vacuum of information due to the nature of the case, even reputable news outlets will go all the way and speculate ridiculous theories just to grab some eyeballs for ratings. As seen with the Missing Malaysia Airplane MH370. 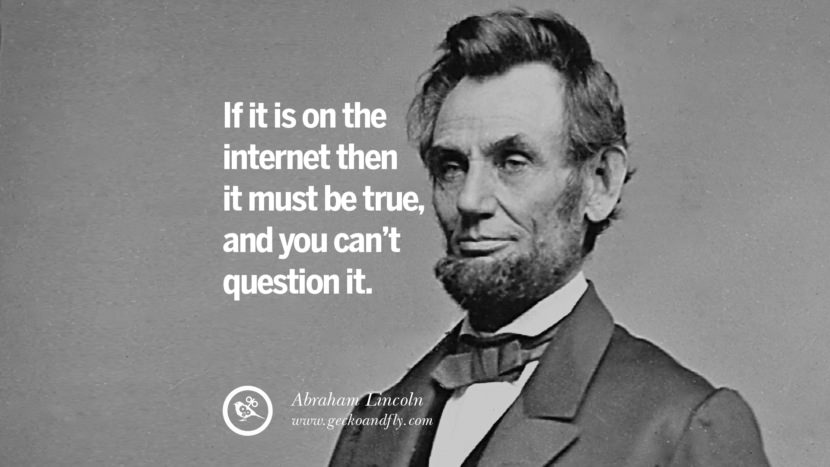 And most of the speculation is “relatively harmless,” as Hayes put it, but then he started going after the “paranoid” theories peddled on cable news that the plane is being made into a terror device and could possibly be targeting Israel. Hayes sent a message to CNN and Fox News that they need to stop scaring viewers in the need to fill airtime.

Google is the biggest search engine and they have a huge database of the web. This makes them the best Image Detective to check for the original image when performing a reverse search. As shown in the video above, just drag and drop the image, they will provide a list of sites hosting the same image. Google Reverse Search feature is not the only reverse image search engine in the market, there are a few alternatives image lookup. They are: 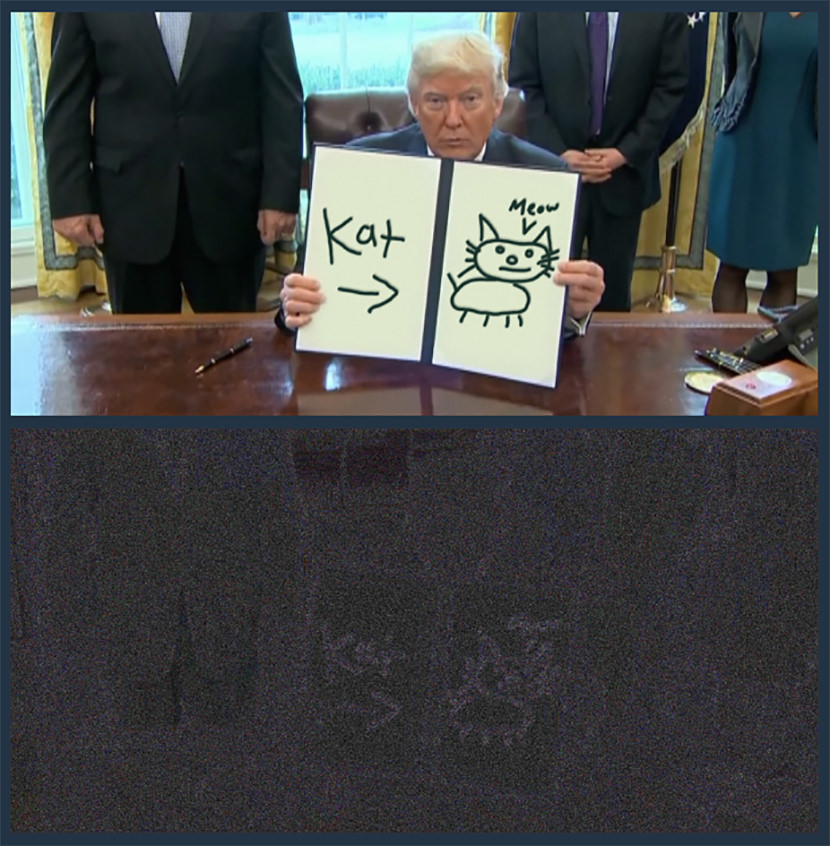 If all reverse search image engines return with no results, this means the image is new or not that popular. There are free tools that enable you to digitally investigate if the image is digitally manipulated by Photoshop. ELA is one of the methods used in analyzing an Image by highlighting differences in the JPEG compression rate. Image forensics is about detecting if an image has been manipulated or tampered with.

Basically what it does is it checks the metadata, the noise level and more. Noise level increase as an image gets photoshopped again and again. As shown in the image above, the Cat Drawing has a higher contrast against the surrounding. Here are 5 free tools used by FBI & CSI to analyze digitally manipulated photos. 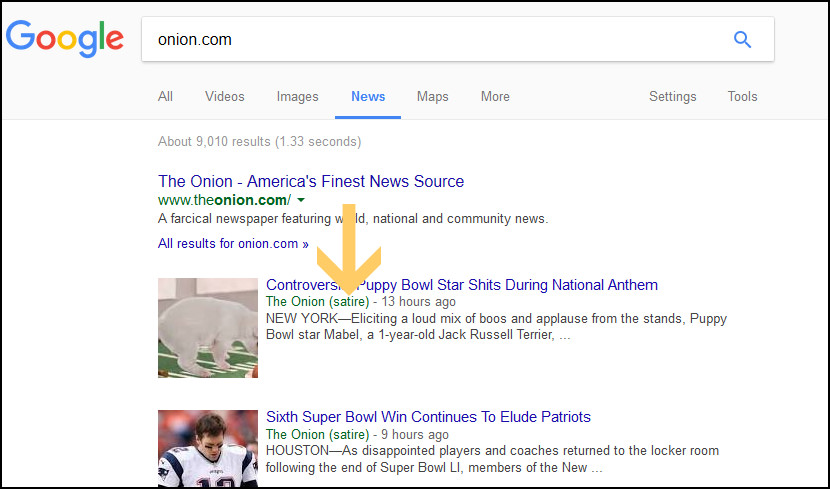 One head is better than two, so the saying goes. It is always a good idea to search for the same topic on Google News, for instant, if you saw a websites on Facebook with the title – “Islamic Terrorist Bombs New York City With Dirty Bomb” or “Donald Trump Killed By Islamic Terrorist Sniper”, what do you do after reading these articles? Do you share it immediately because the website’s address is www.CNN.CC or do you perform a quick research? The rule of thumb is before you hit the re-share button on social media, it is always important to verify the source of the news and photos, if unsure, avoid sharing.

Always double check for alternative sources on Google News [ Best Fact Checking News Sites ]. All sites included in Google News follow Google News’ strict quality guidelines. Their aim is to organize all the world’s news and make it accessible to its users, while providing the best possible experience for those seeking useful and timely news information.

It’s Getting Harder to Spot a Deep Fake Video

Fake videos and audio keep getting better, faster and easier to make, increasing the mind-blowing technology’s potential for harm if put in the wrong hands. Bloomberg QuickTake explains how good deep fakes have gotten in the last few months, and what’s being done to counter them.