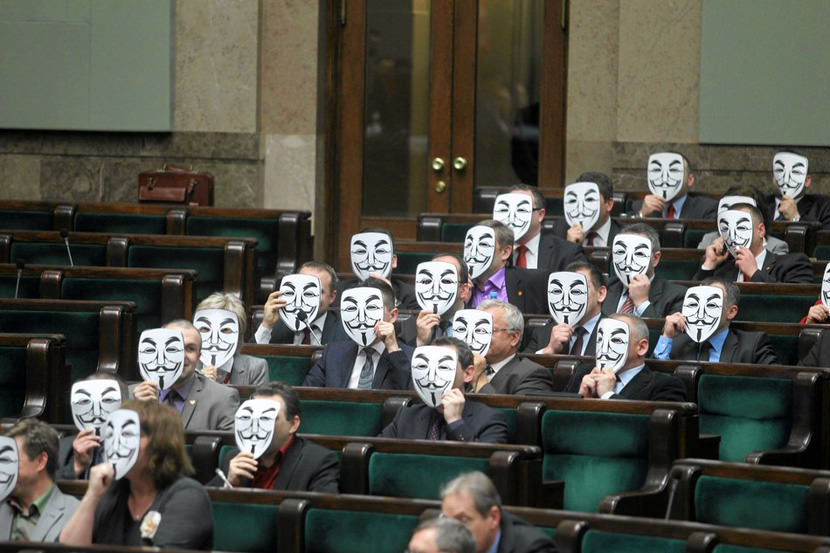 According to Wikipedia, Guy Fawkes (13 April 1570 – 31 January 1606), also known as Guido Fawkes, the name he adopted while fighting for the Spanish in the Low Countries, belonged to a group of provincial English Catholics who planned the failed Gunpowder Plot of 1605. People should not be afraid of their governments. Governments should be afraid of their people. Click image for a higher resolution. 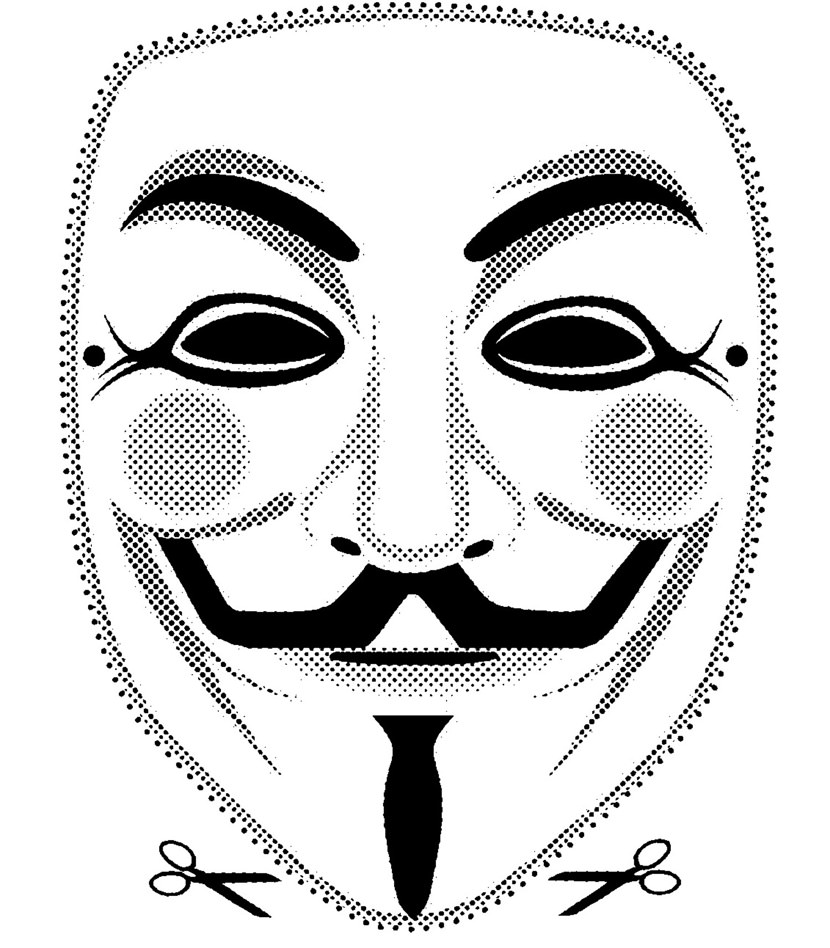 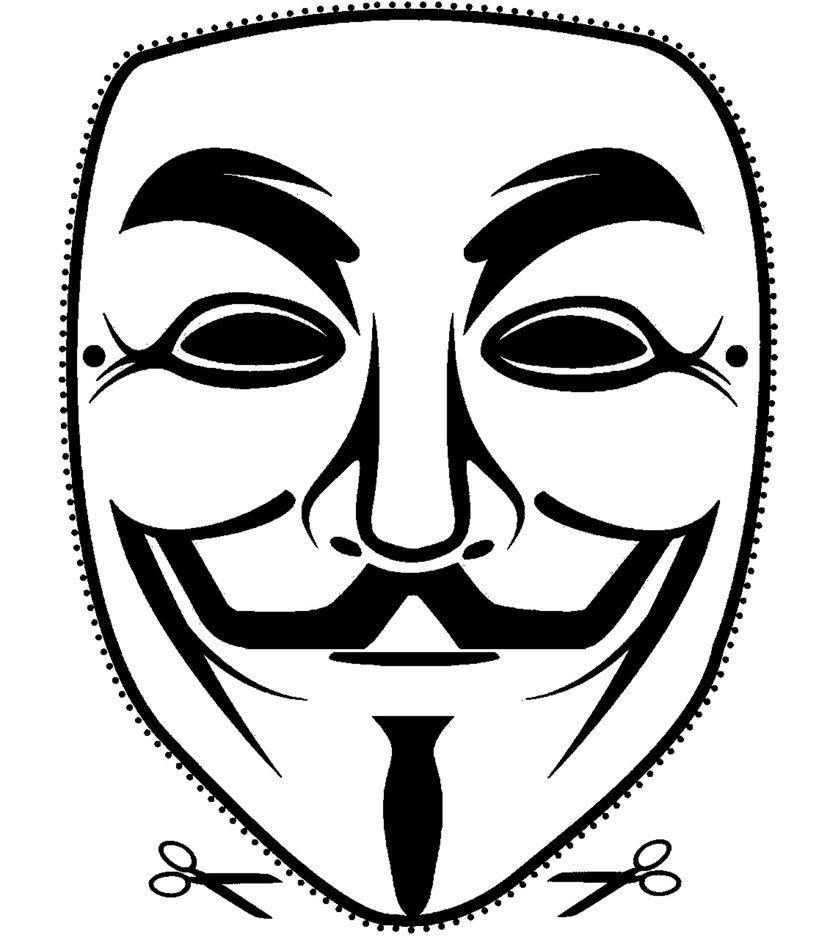 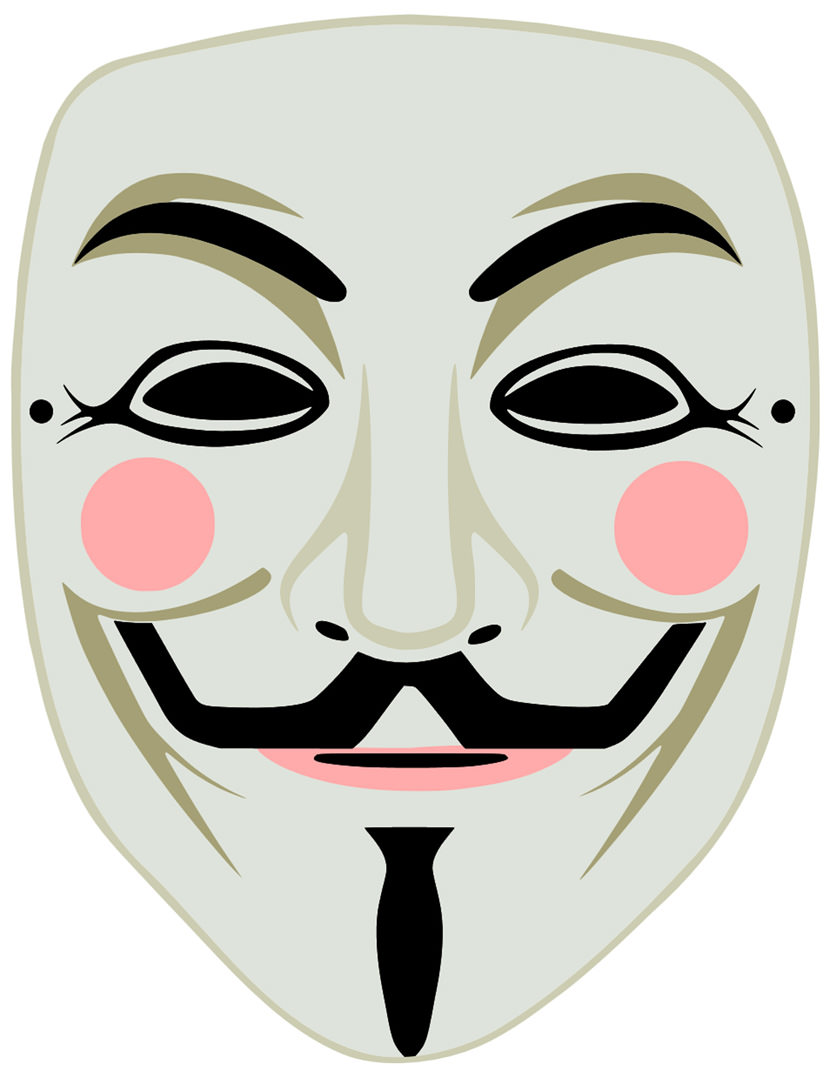 32 Free Printable A4 Newsletter Templates For School And Community Noticeboard