Some of the best movie quotes on daily life, love relationships, friendships, death and more. One of my favorites is the quote from the movie “Be thankful for the hard times, for they have made you” – The Man In the Iron Mask, 1998. Without mistakes, there will be no success. Without sacrificing something, we will never gain anything. 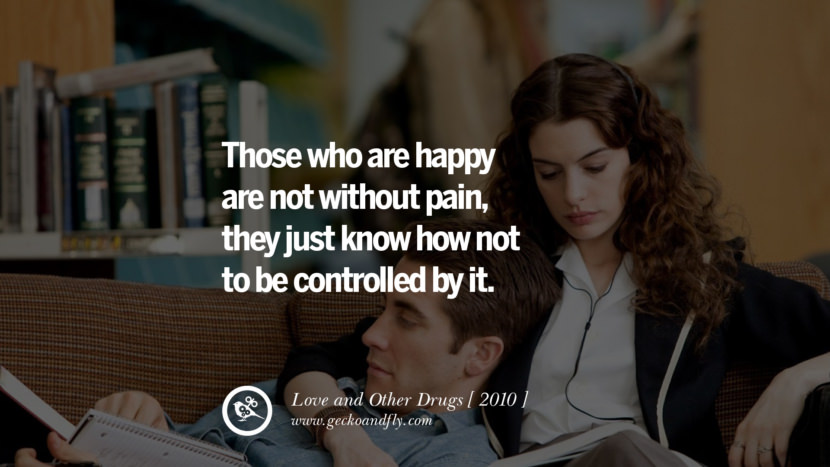 Those who are happy are not without pain, they just know how not to be controlled by it. – Love and Other Drugs, 2010 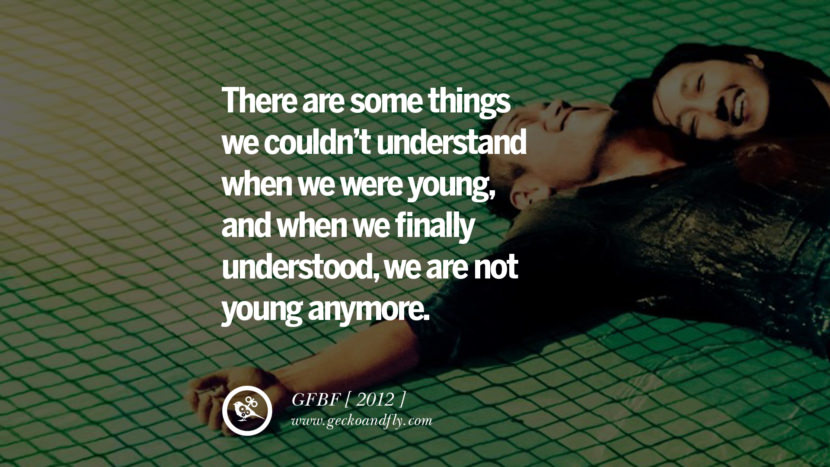 There are some things we couldn’t understand when we were young, and when we finally understood, we are not young anymore. – GFBF 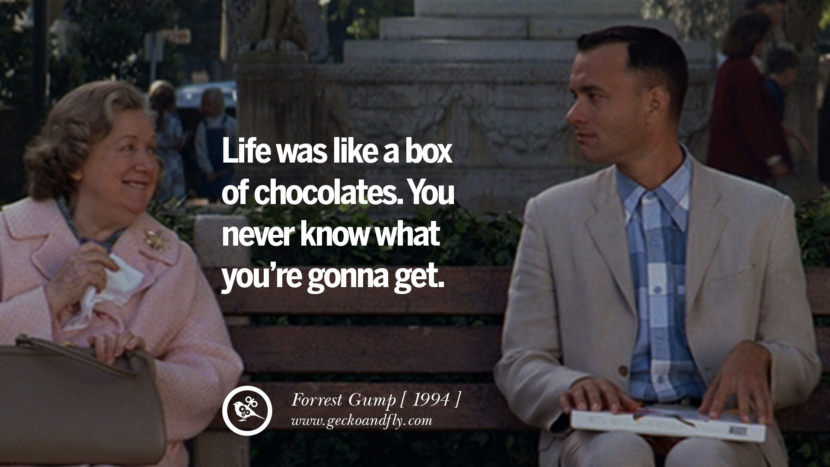 Life was like a box of chocolates. You never know what you’re gonna get. – Forrest Gump, 1994 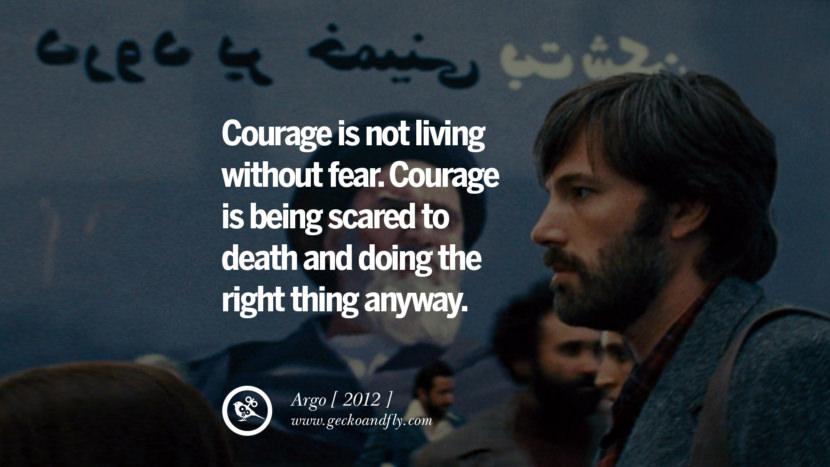 Courage is not living without fear. Courage is being scared to death and doing the right thing anyway. – Argo, 2012 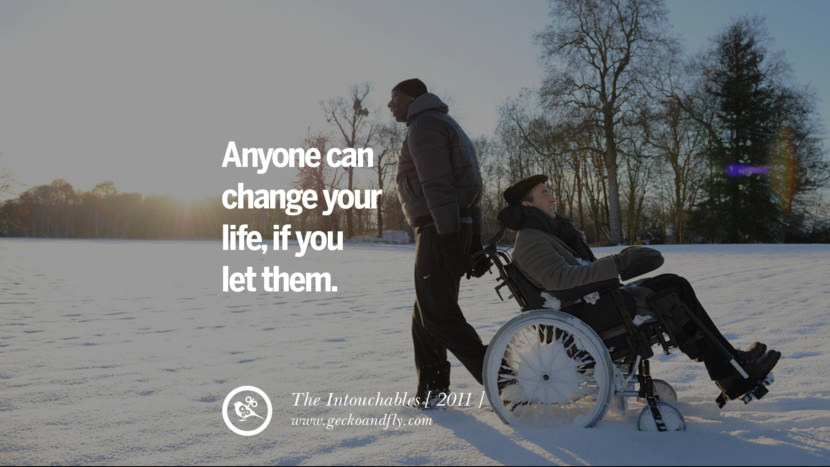 Anyone can change your life, if you let them. – The Intouchables, 2011 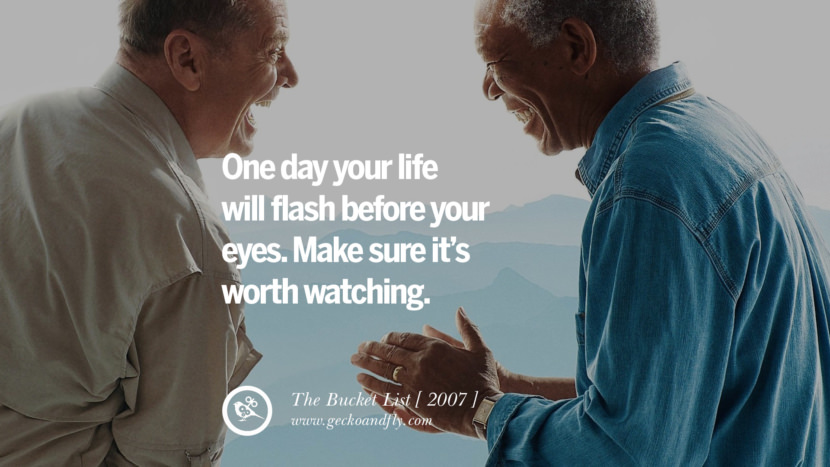 One day your life will flash before your eyes. Make sure it’s worth watching. – The Bucket List, 2007 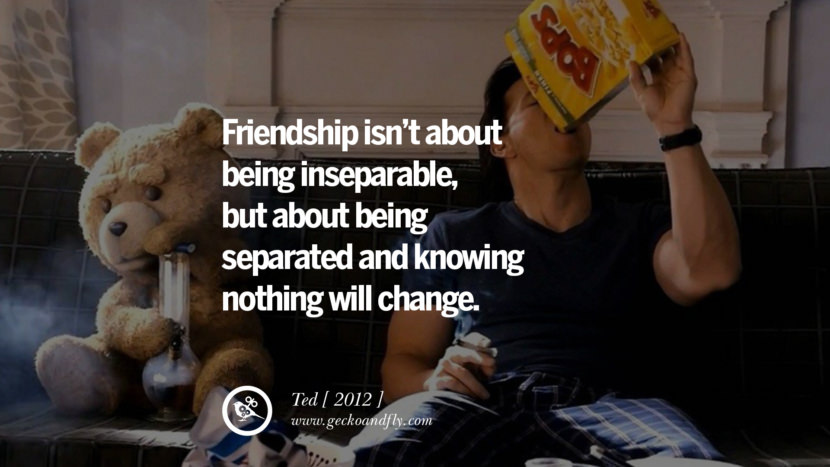 Friendship isn’t about being inseparable, but about being separated and knowing nothing will change. – Ted, 2012 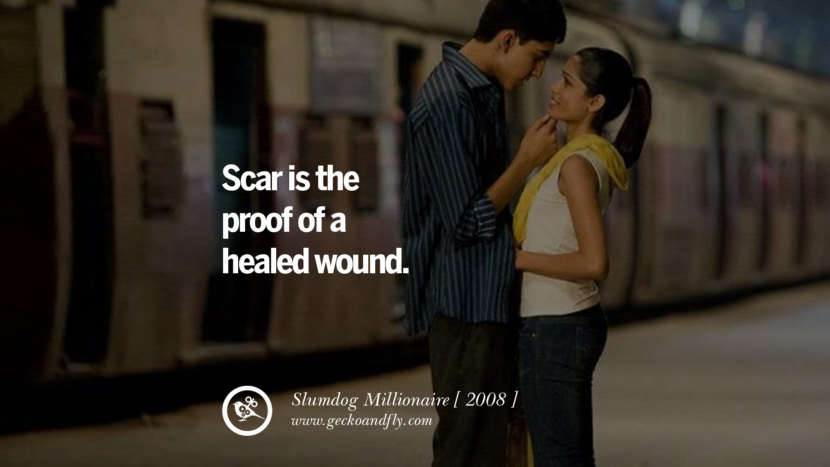 Scar is the proof of a healed wound. – Slumdog Millionaire, 2008 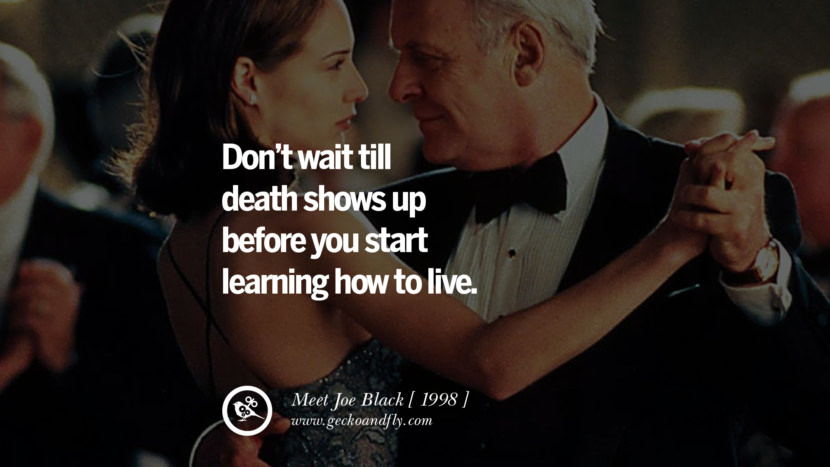 Don’t wait till Death shows up before you start learning how to live. – Meet Joe Black, 1998 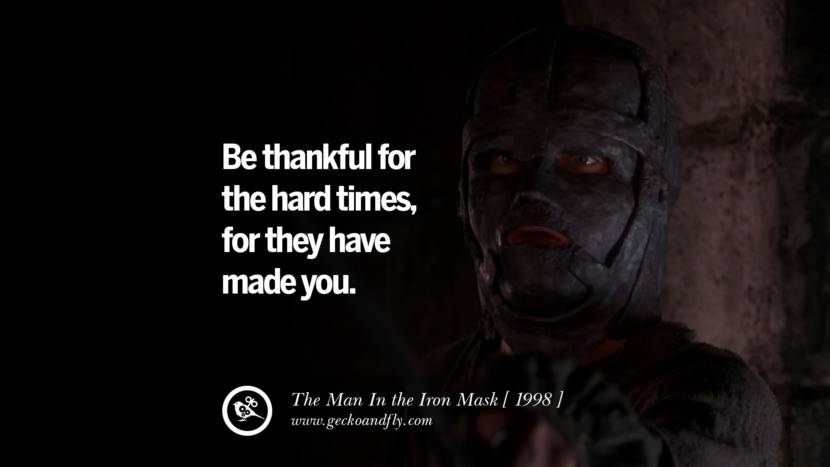 Be thankful for the hard times, for they have made you. – The Man In the Iron Mask, 1998 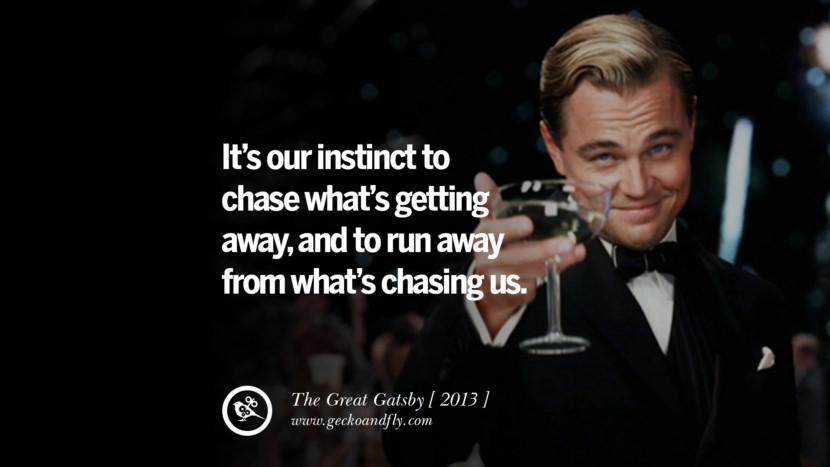 It’s our instinct to chase what’s getting away, and to run away from what’s chasing us. – The Great Gatsby, 2013 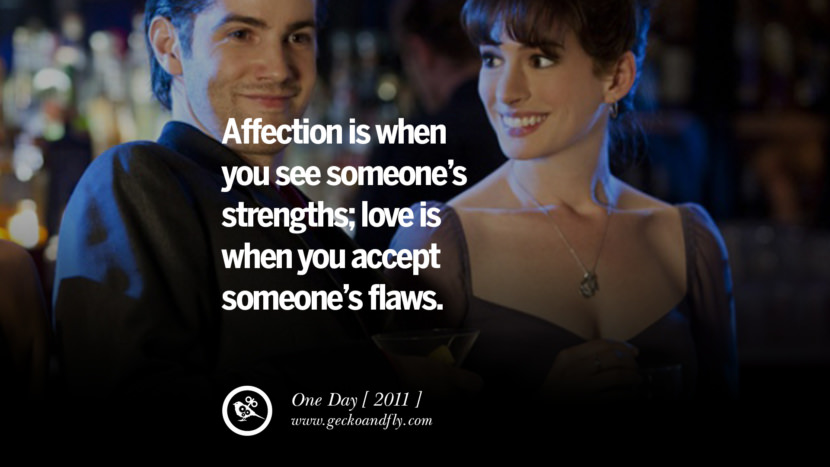 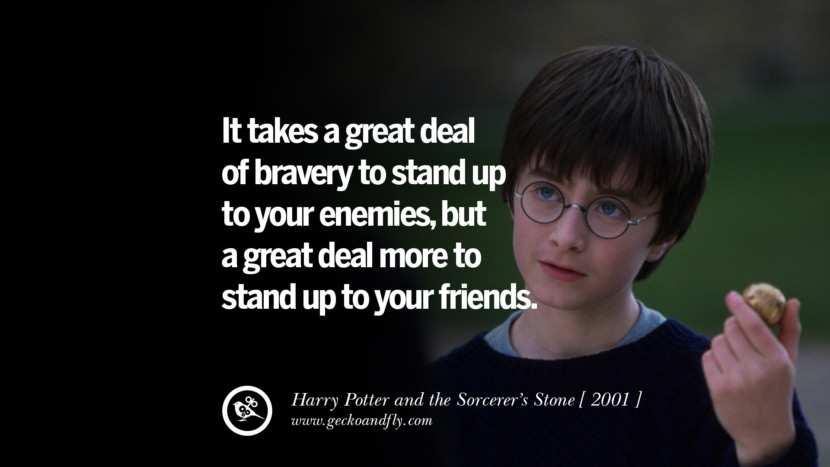 See More »»  60 Quotes About Liar, Lies and Lying Boyfriend In A Relationship 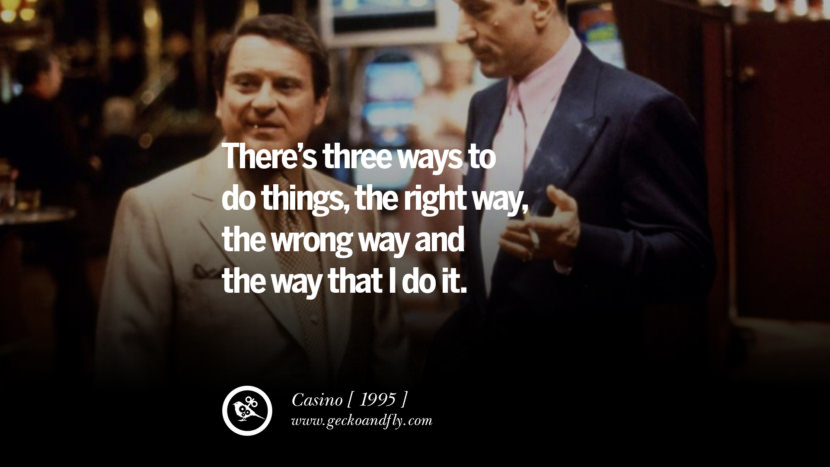 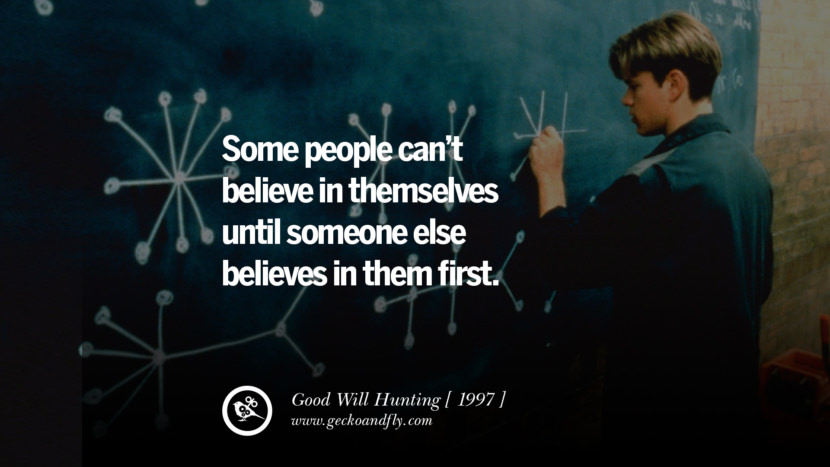 Some people can’t believe in themselves until someone else believes in them first. – Good Will Hunting, 1997 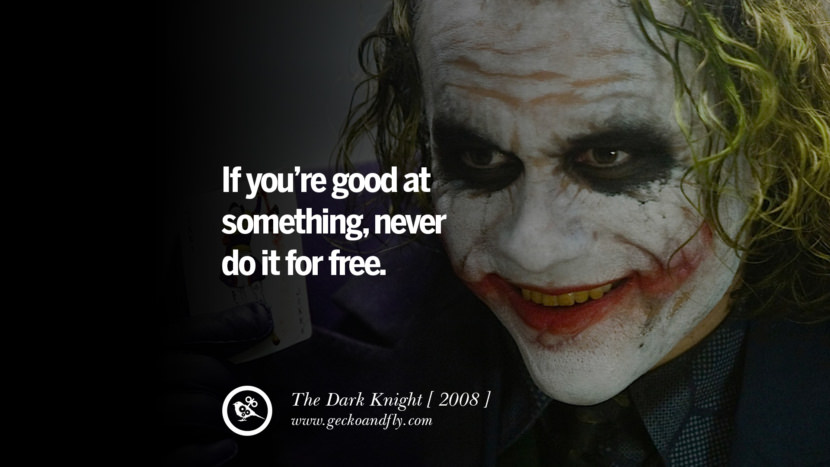 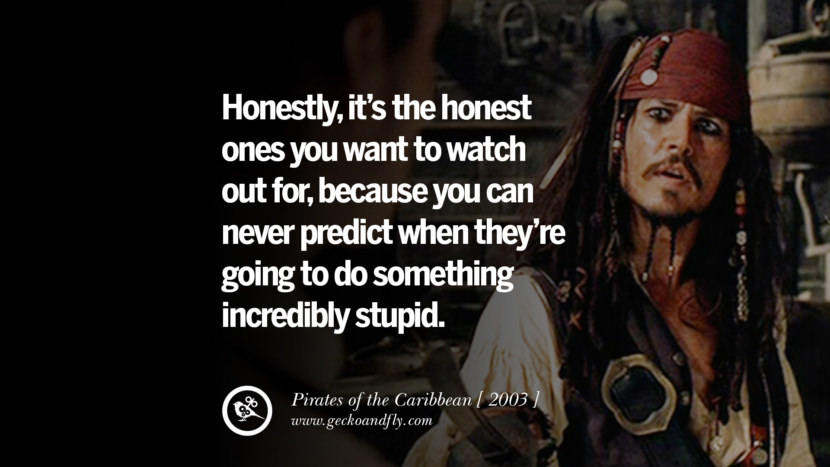 Honestly, it’s the honest ones you want to watch out for, because you can never predict when they’re going to do something incredibly stupid. – Pirates of the Caribbean, 2003 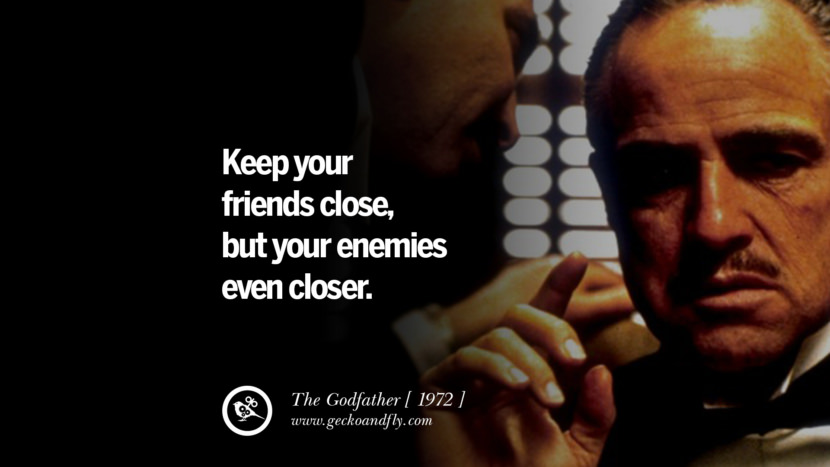 Keep your friends close, but your enemies even closer. – The Godfather, 1972 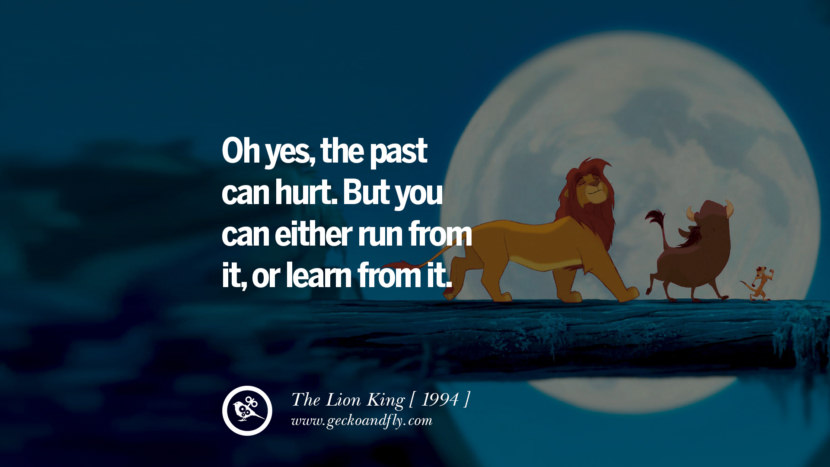 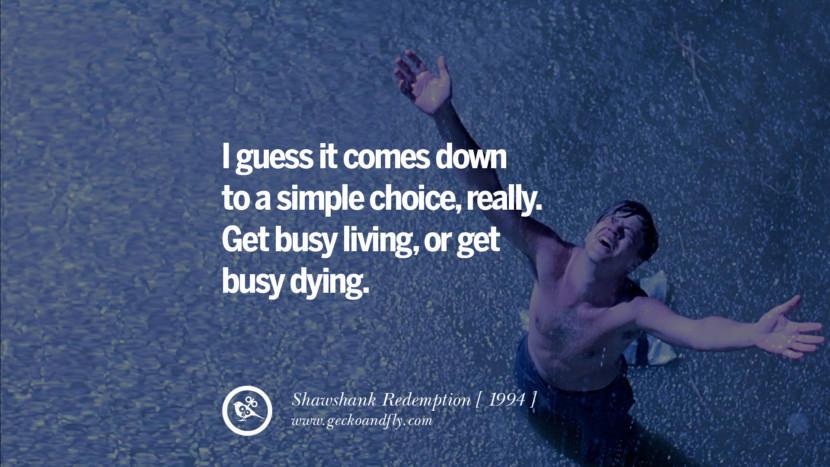 I guess it comes down to a simple choice, really. Get busy living, or get busy dying. – Shawshank Redemption, 1994

16 Uplifting Quotes About Being Happy With Life, Love, Friends, Family and Yourself