Undeniably Nokia Lumia 1020 is the best smartphone camera, it may not be the fastest but the photo quality is amazing. There is a saying – “The Best Camera Is The One That’s With You.” If you are a photographer, a DSLR is simply too big to be carried with you all the time, thus a Nokia Lumia 1020 in the pocket is the best alternative.

The thing I liked about Nokia Lumia 1020 is the focal length. For those in the dark, I’ve created a simple image showing 3 possible outcomes if I were to take the same shot with 3 different smartphones. 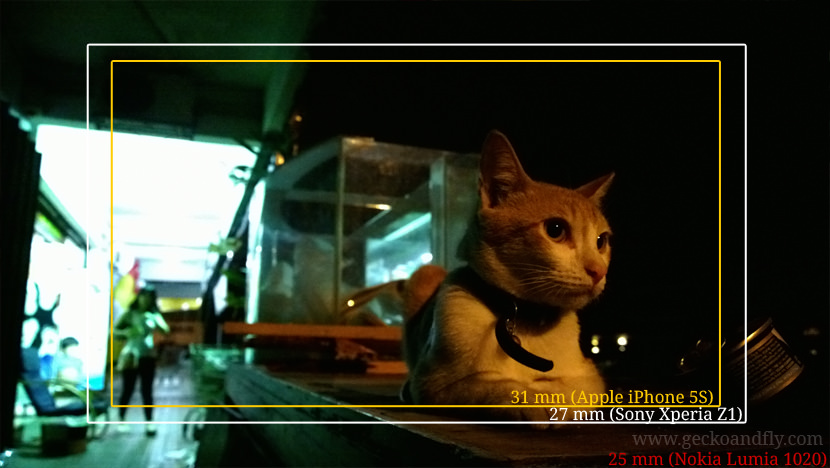 This is why Nokia Lumia 1020 is the best. I can’t deny Apple’s iPhone 5S is way faster but the amount of details captured by the Lumia 1020 is simply amazing. This can be seen again with the full resolution image below. Click on the image, check out the tiny fur details on the dog’s nose. 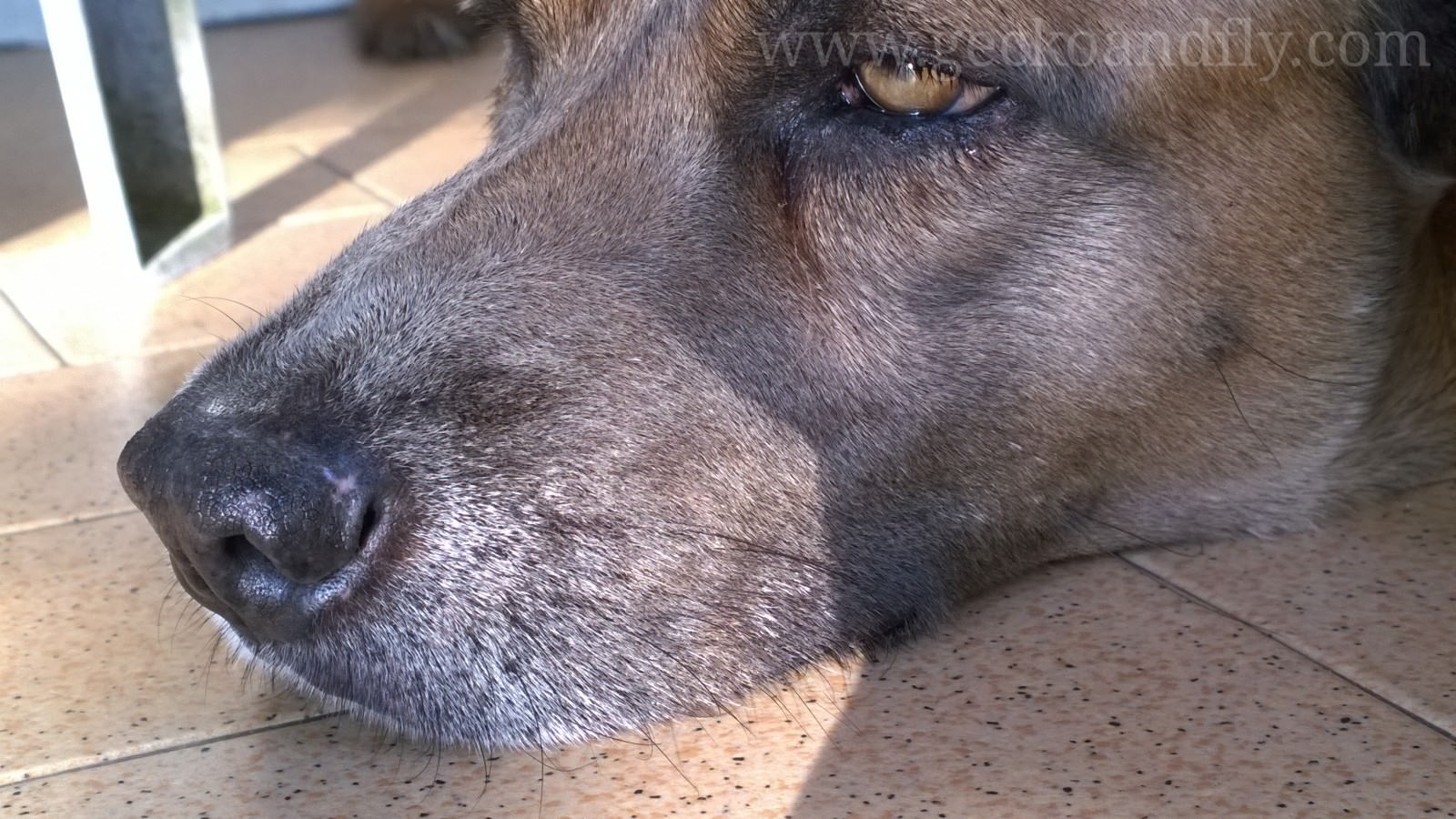 These photos are reduced to 1/3 of their original resolution. Reason being that the files are simply too large for my server to handle, the original files in 41 megapixels are between 10MB to 20MB. Click on the photos for a larger resolution. 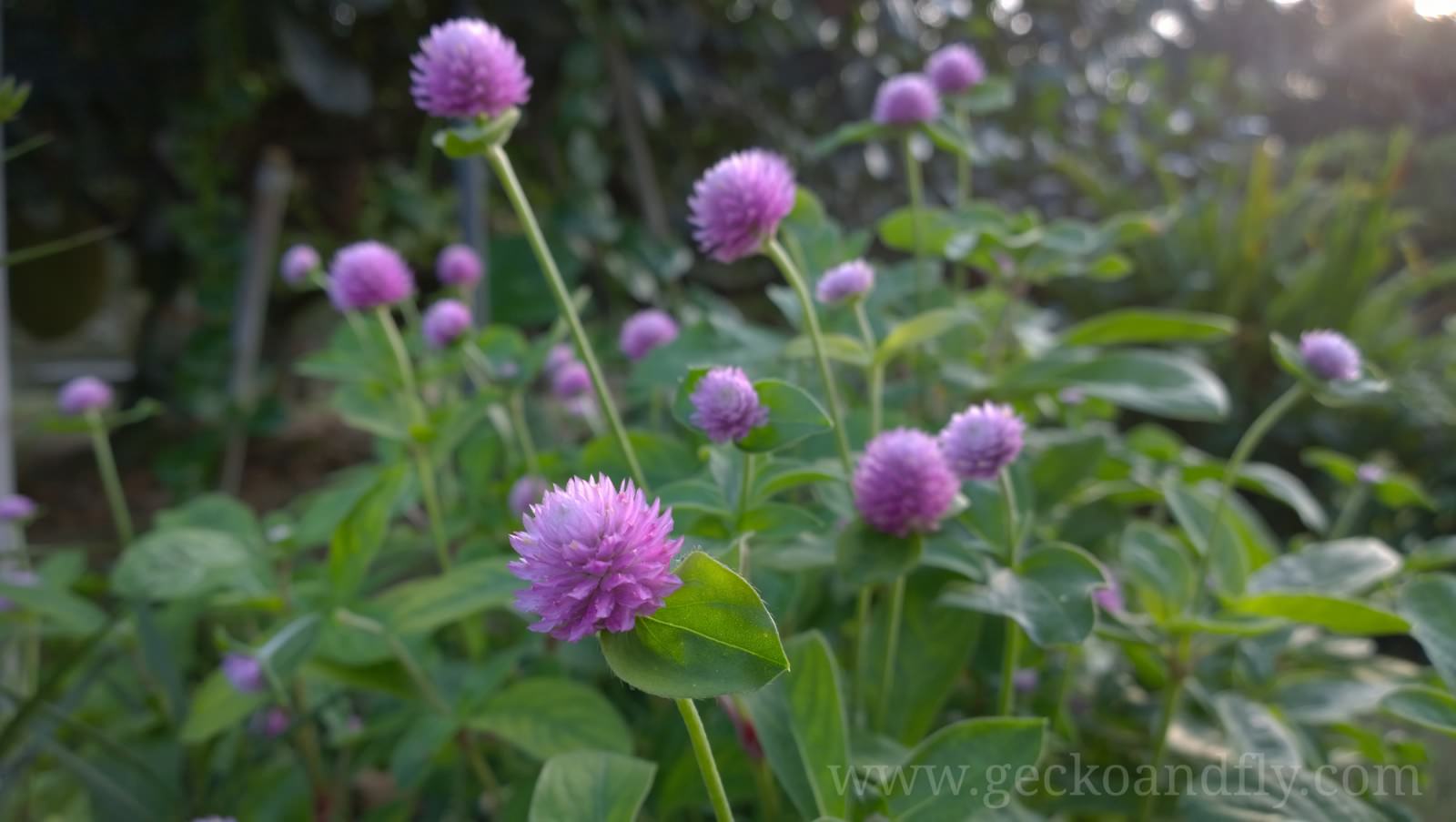 ↑ Bokeh effect due to the large 41MP sensor 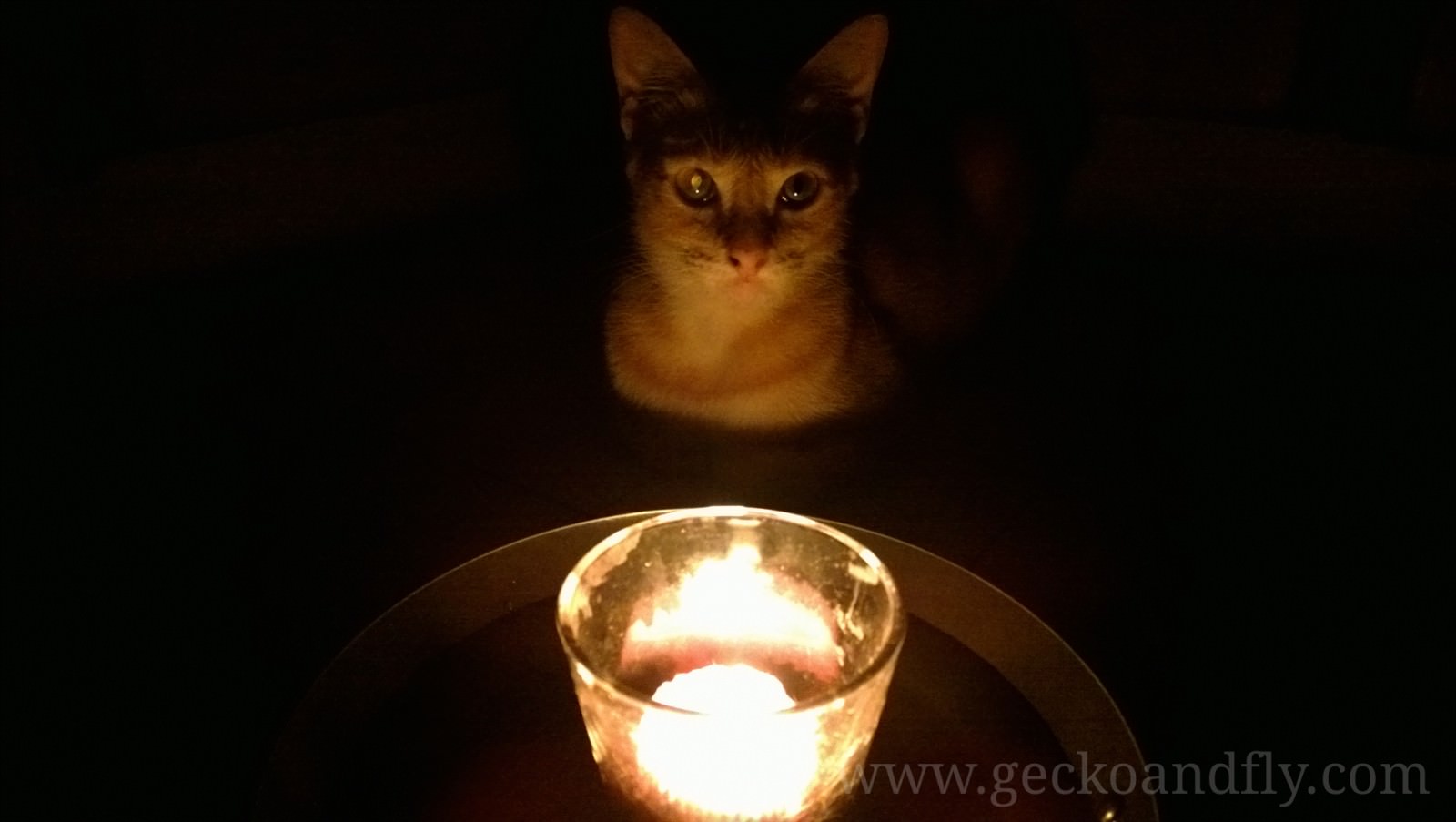 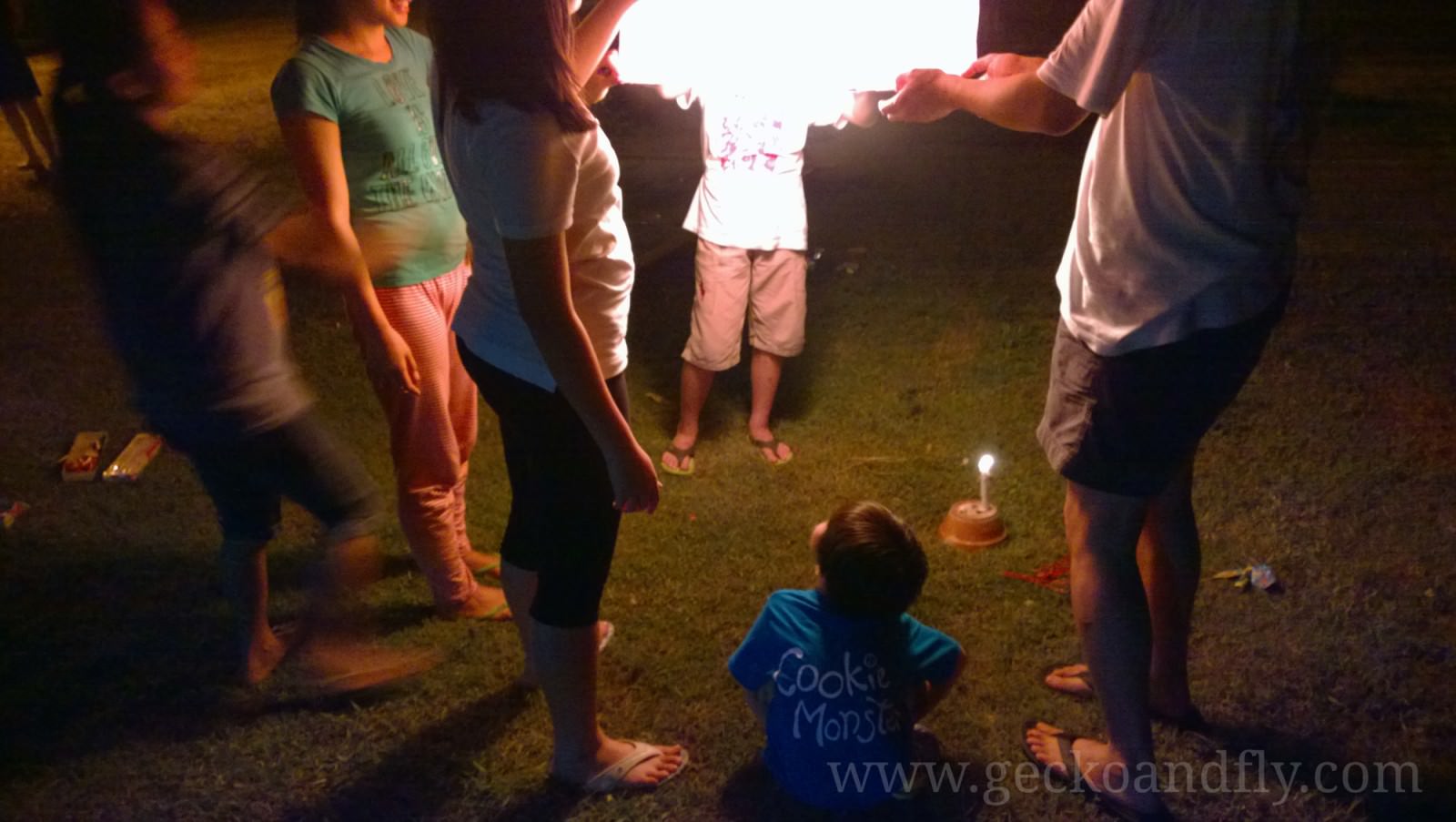 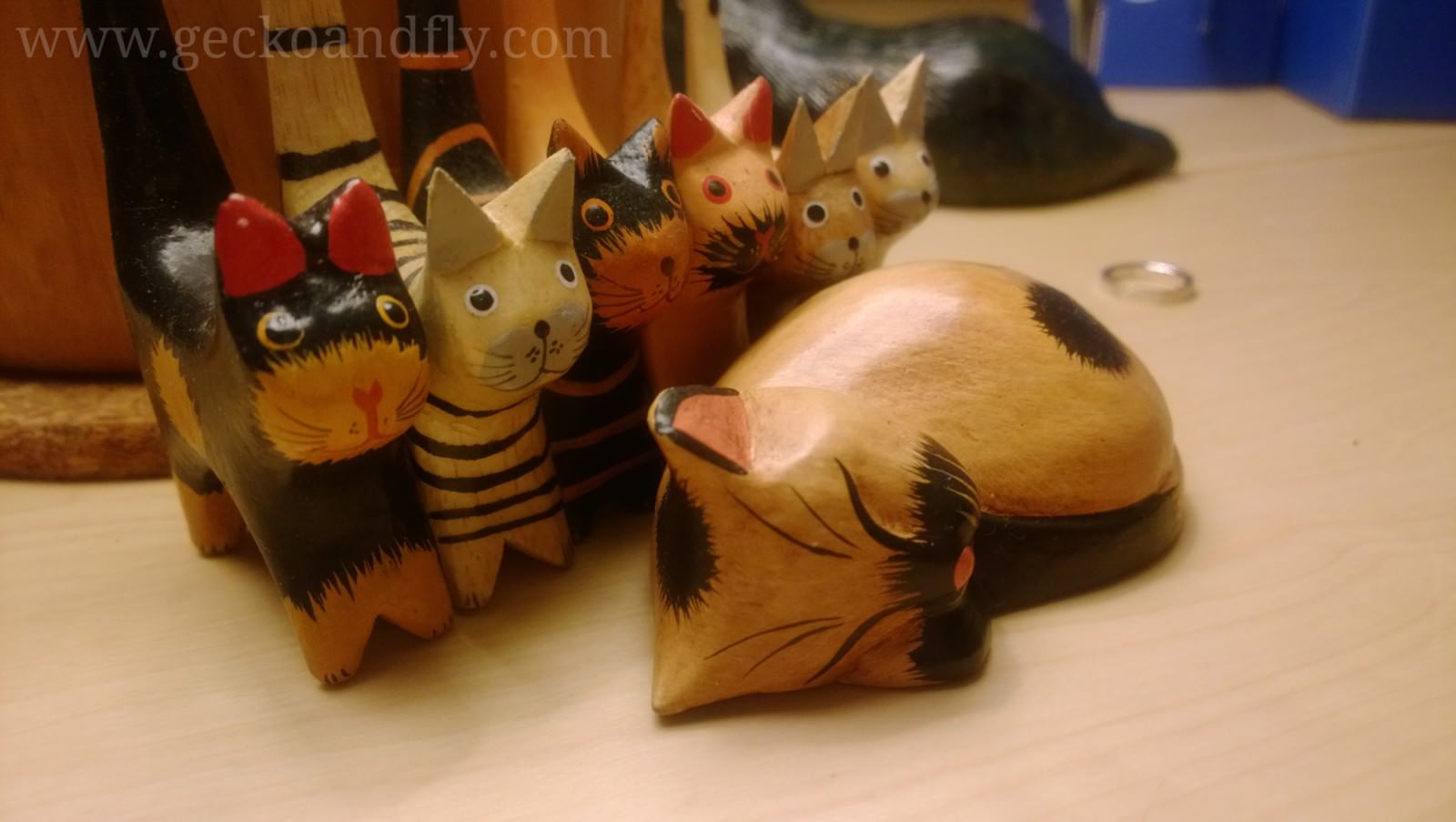 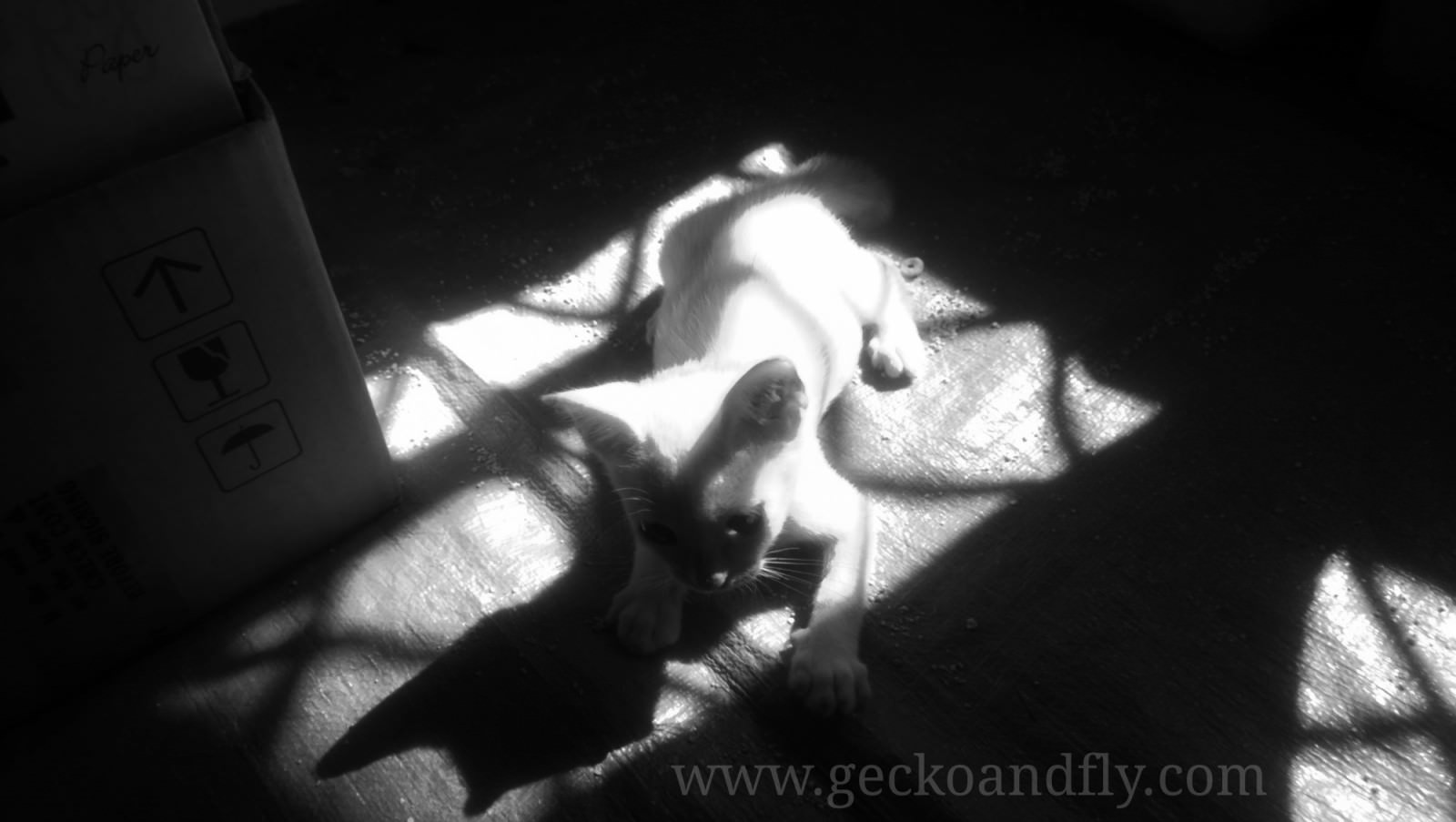 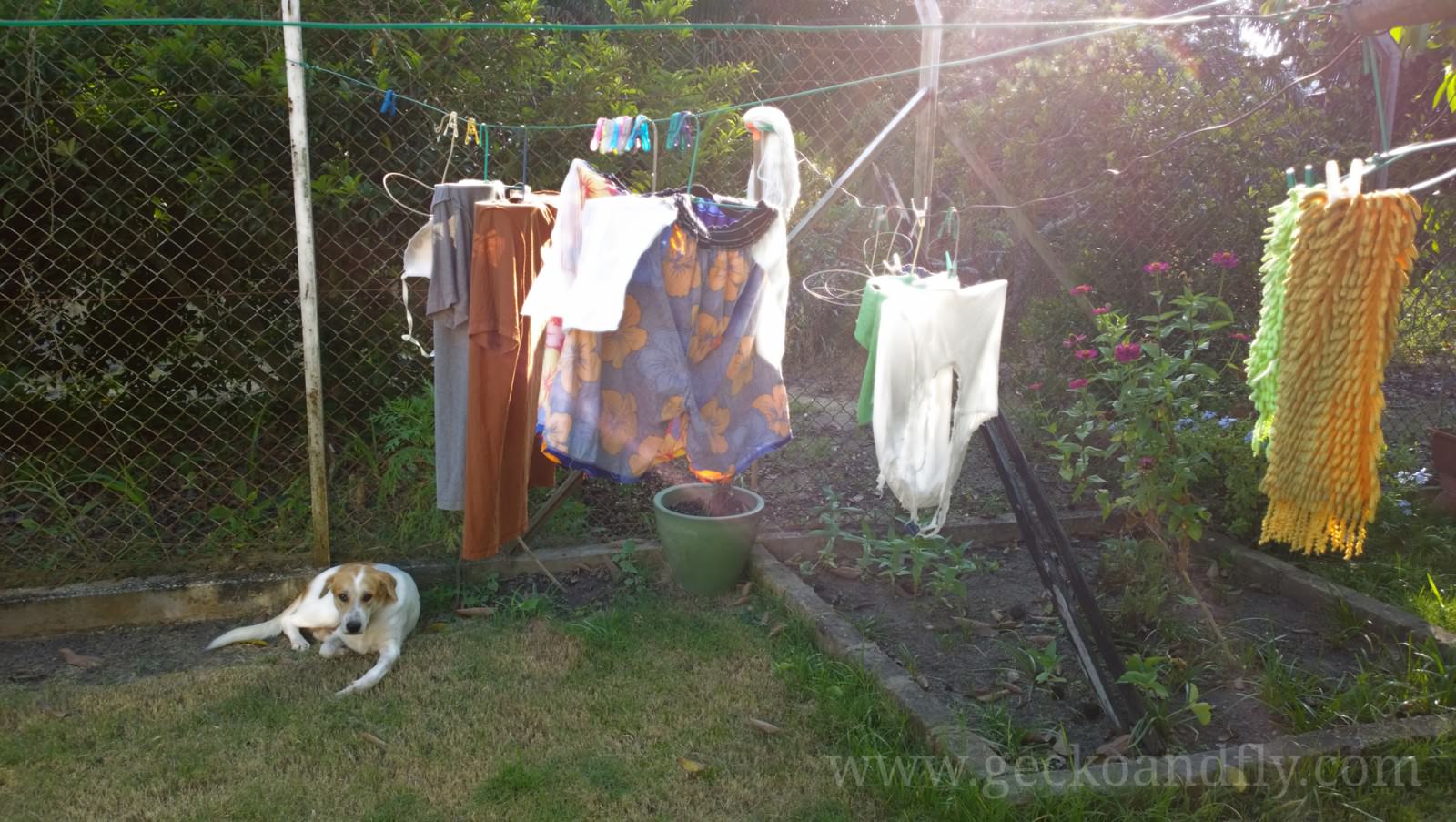 ↑ Outdoor with sun light and plenty of details 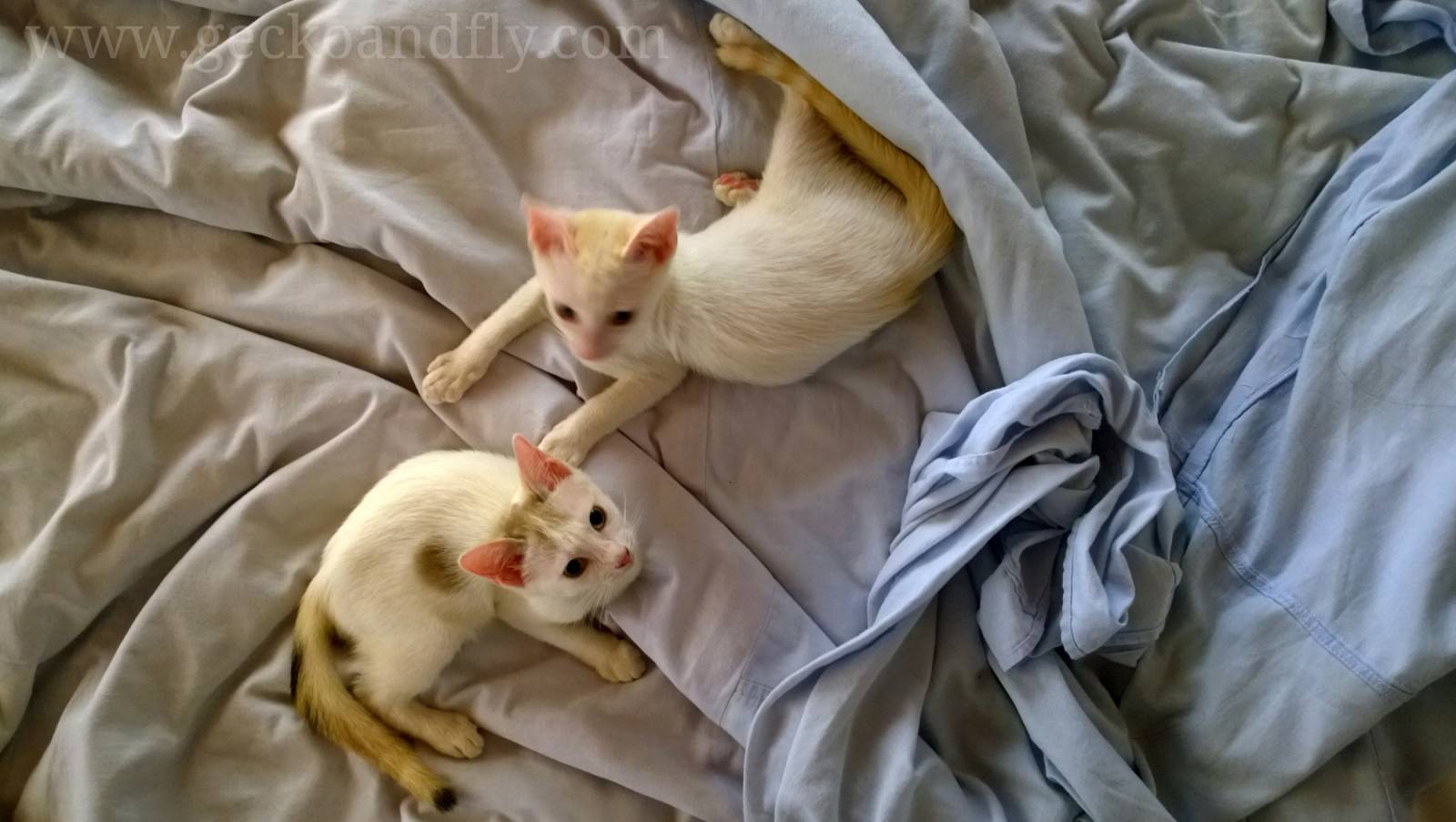 I am not into shooting videos, here are some videos shot with Nokia Lumia 1020.

To wrap things up, the drawbacks of Nokia Lumia 1020 are the average battery life, average camera speed, somewhat bulky but reasonable. As for the pro, I am glad it runs on Microsoft Windows Phone 8. Some may disagree, but I think Microsoft did a really good job with the OS. It is stable and apps work, unlike Android where most apps are incompatible unless you own a Samsung.

Nokia Lumia 1020 may be expensive for the typical consumer but if you are into photography, this is a must have camera smartphone. No doubt about it, after all, if you take photos often, it is worth every penny. 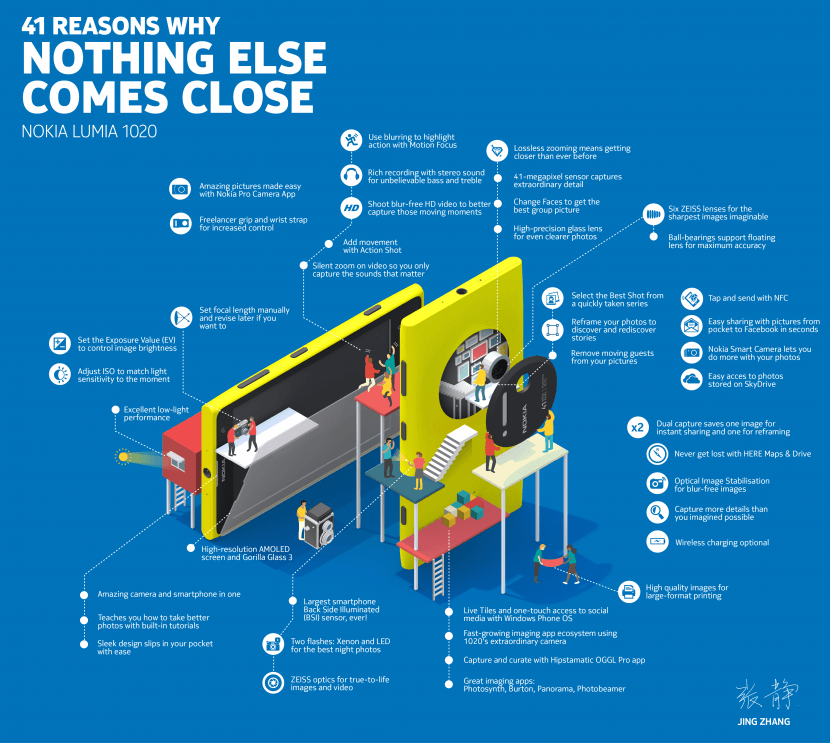