Jordan Ross Belfort, born July 9, 1962, is an American motivational speaker and former stockbroker. He was convicted of fraud crimes related to stock market manipulation and running a boiler room as part of a penny stock scam, for which he spent 22 months in prison. He recounted his life in his memoir, The Wolf of Wall Street, and a film adaptation, released in 2013, was directed by Martin Scorsese and starred Leonardo DiCaprio as Belfort.

🤣😍😂 6 Excellent Advices By Warren Buffet On Investment And Wealth Management 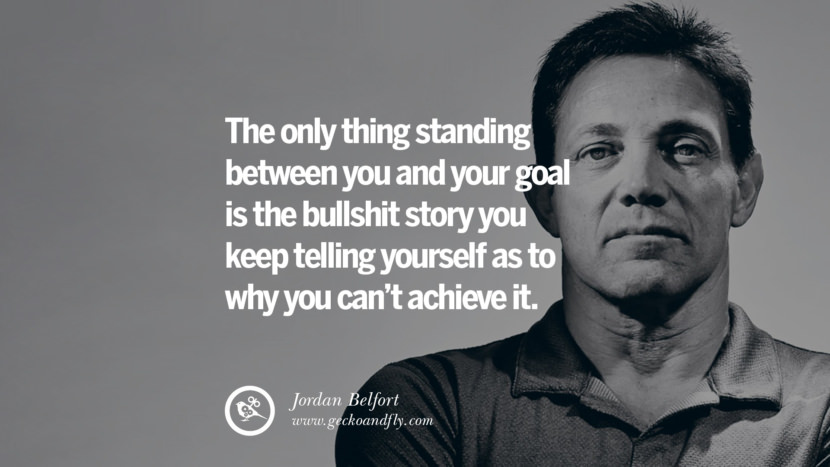 The only thing standing between you and your goal is the bullshit story you keep telling yourself as to why you can’t achieve it. 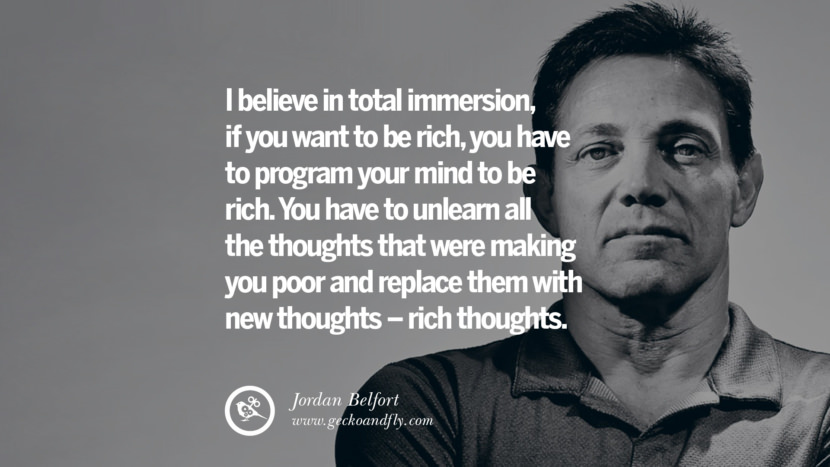 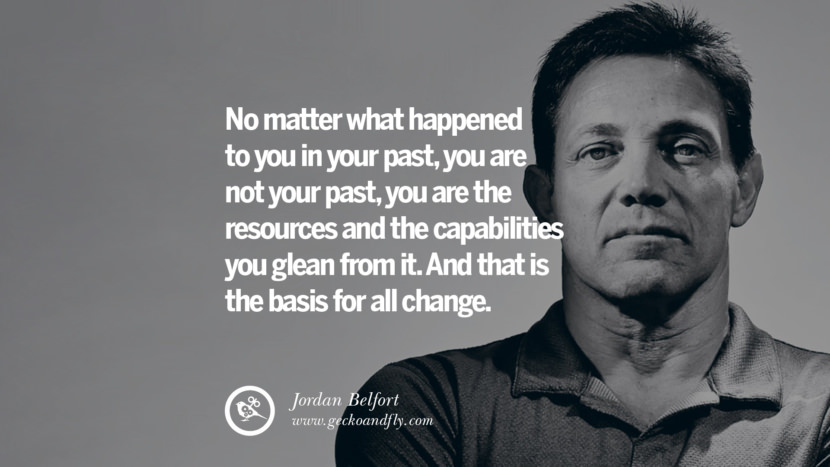 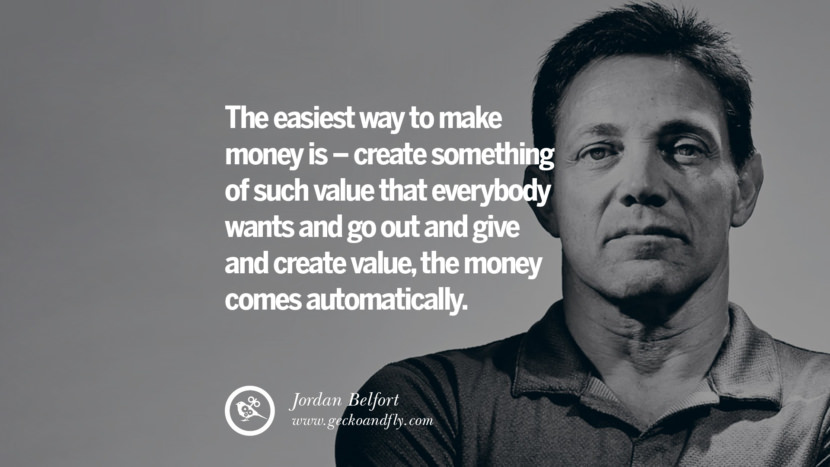 The easiest way to make money is – create something of such value that everybody wants and go out and give and create value, the money comes automatically. 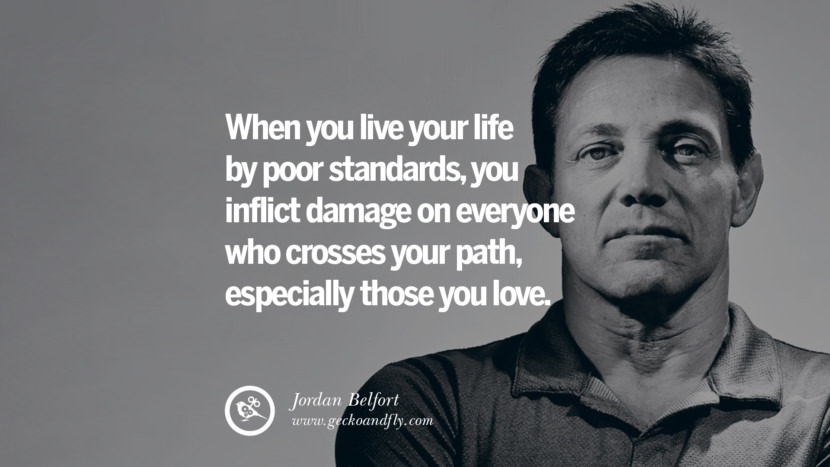 When you live your life by poor standards, you inflict damage on everyone who crosses your path, especially those you love. 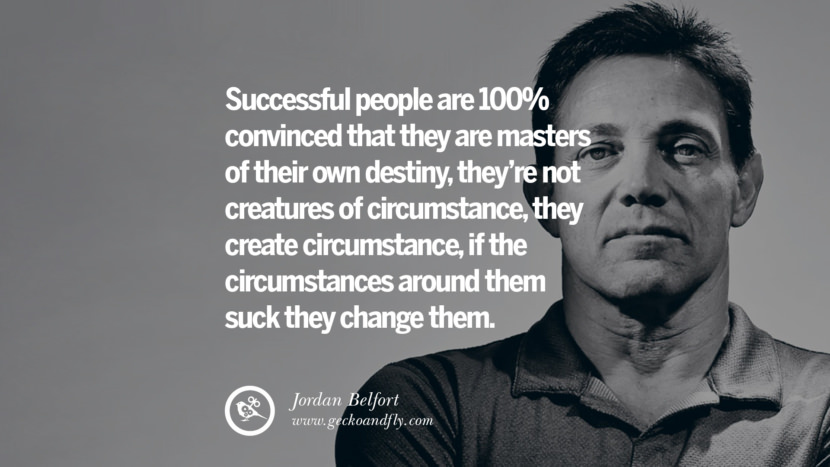 Successful people are 100% convinced that they are masters of their own destiny, they’re not creatures of circumstance, they create circumstance, if the circumstances around them suck they change them. 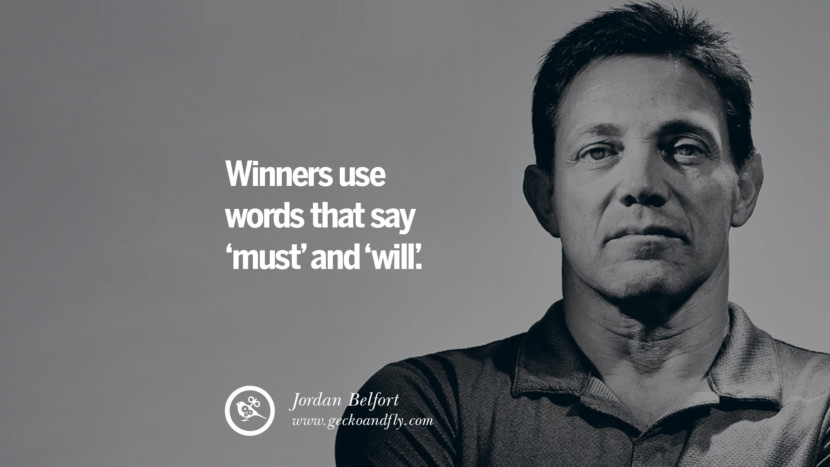 Winners use words that say ‘must’ and ‘will’. 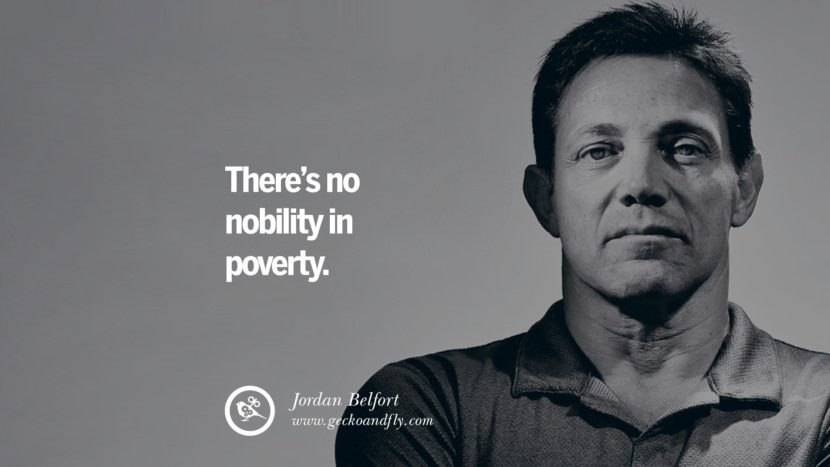 There’s no nobility in poverty. 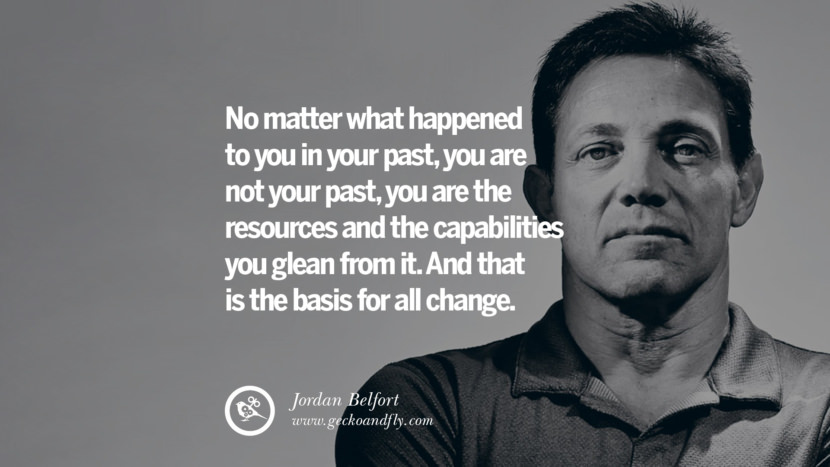 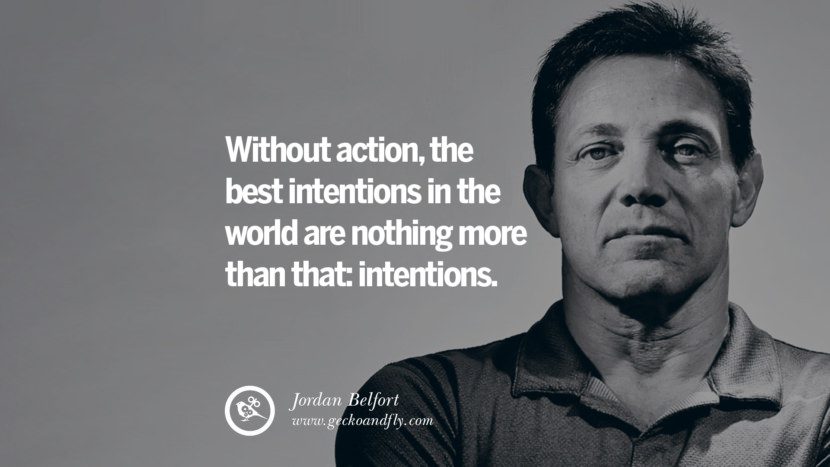 Without action, the best intentions in the world are nothing more than that: intentions.

See More ▼  95 Quotes - Believe In Yourself, Be Confident & Think Positive 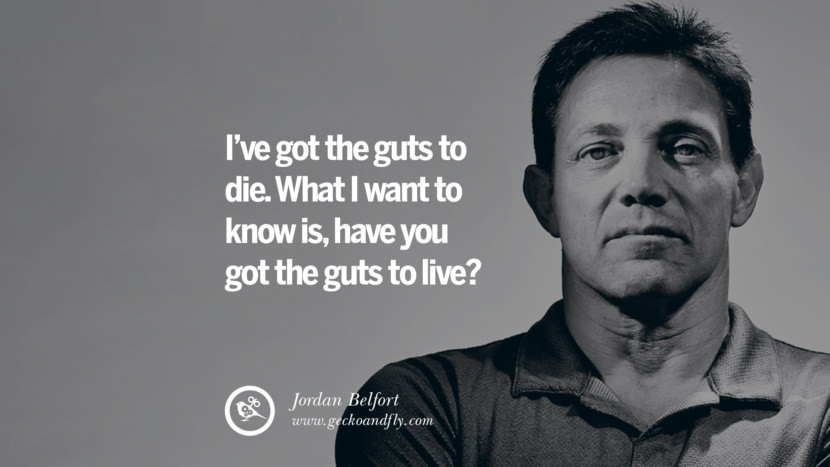 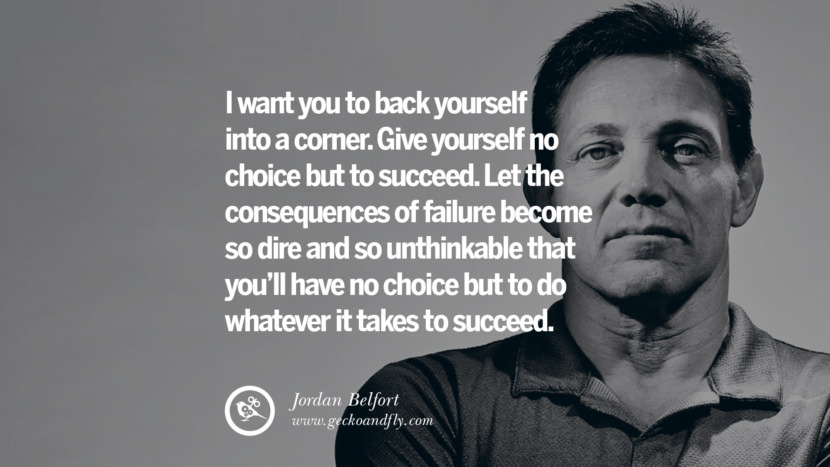 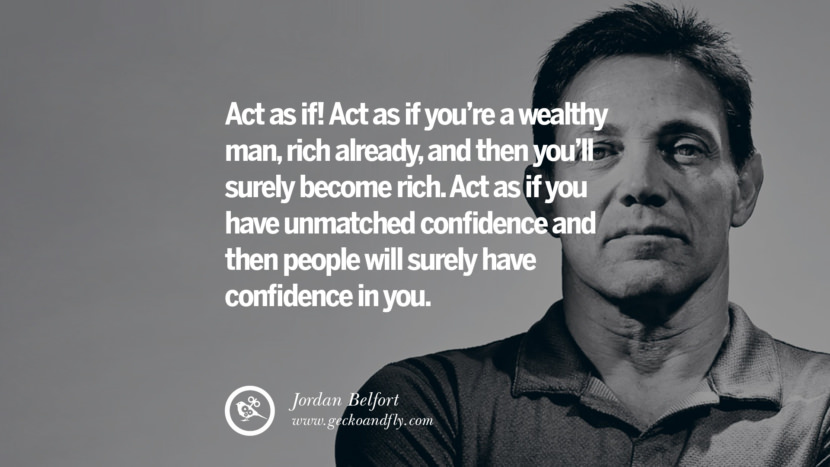 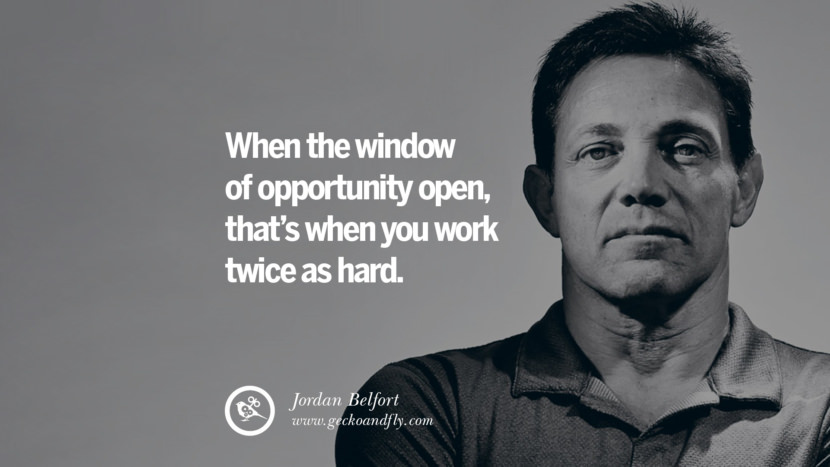 When the window of opportunity open, that’s when you work twice as hard.

10 Empowering Quotes By Thomas Edison On Hard Work And Success

8 Antivirus Comparison – Avast vs ESET vs McAfee vs Avira vs AVG vs Kaspersky vs Norton vs Bitdefender
Updated On January 2, 2022 / Category: Quotes [ Lesson for Life ] / Author: Ngan Tengyuen