No, Abraham Lincoln [ Wikipedia ] is not a Vampire. Considered to be one of the greatest presidents in America, he led the United States through its Civil War—its bloodiest war and its greatest moral, constitutional, and political crisis. 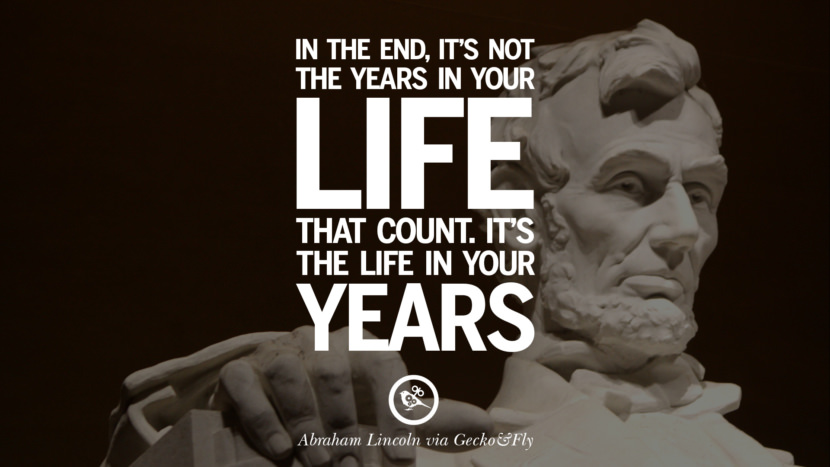 In the end, it’s not the years in your life that count. It’s the life in your years. 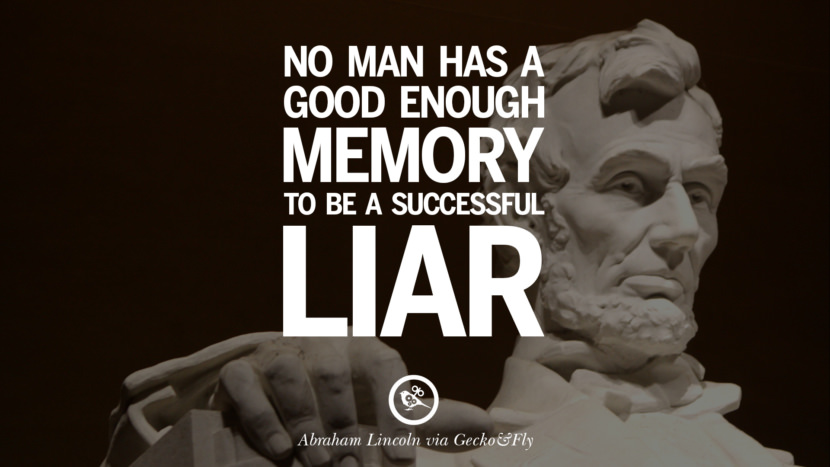 No man has a good enough memory to be a successful liar. 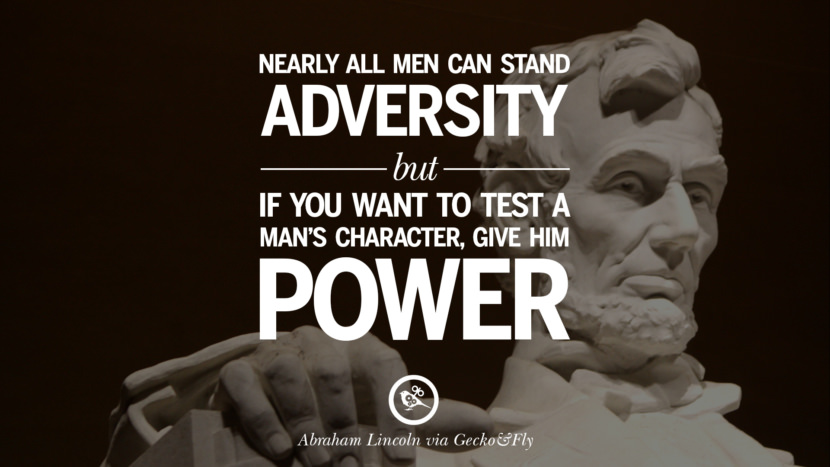 Nearly all men can stand adversity but if you want to test a man’s character, give him power. 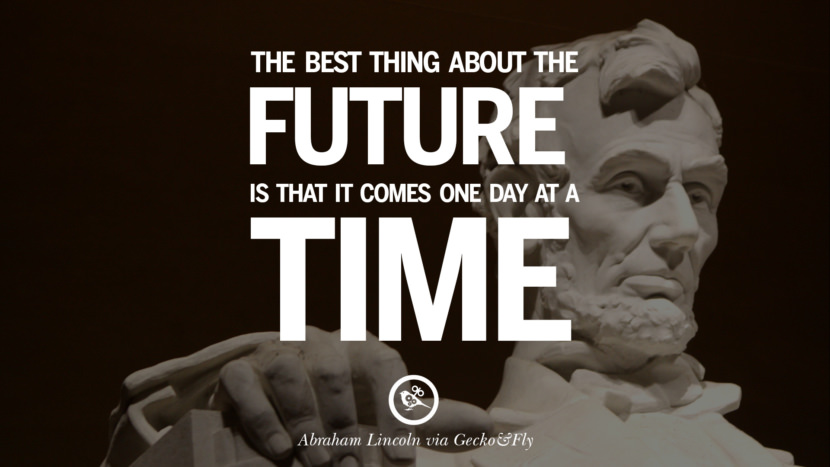 The best thing about the future is that it comes one day at a time. 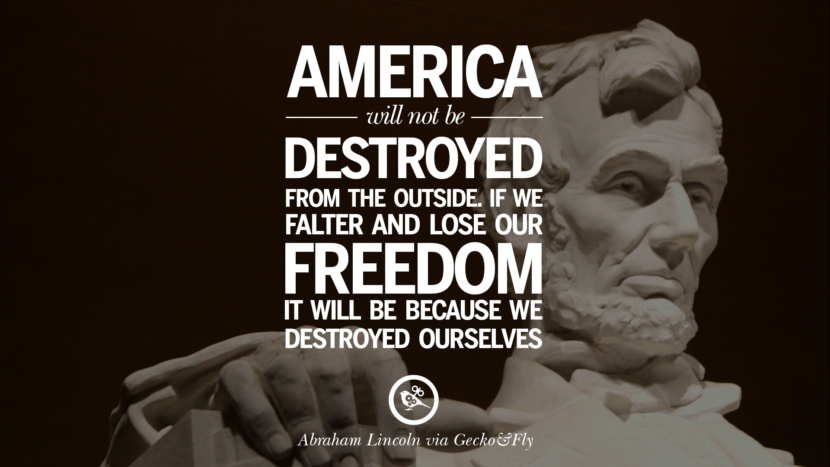 America will not be destroyed from the outside. If we falter and lose our freedom, it will be because we destroyed ourselves. 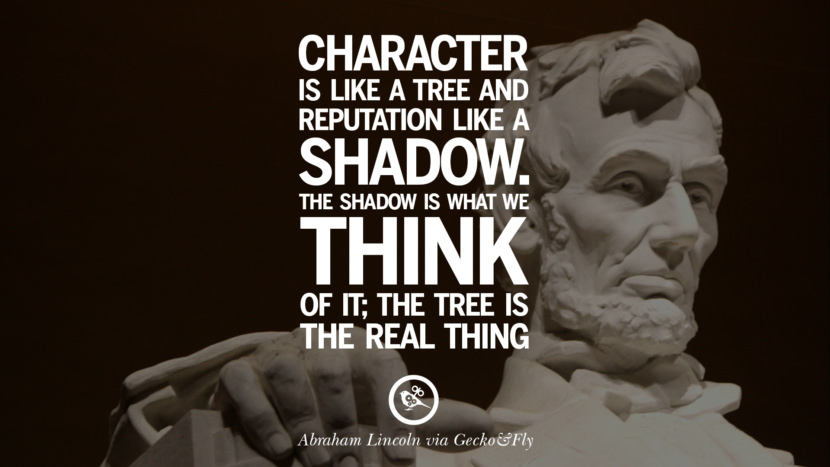 Character is like a tree and reputation like a shadow. The shadow is what we think of it; the tree is the real thing. 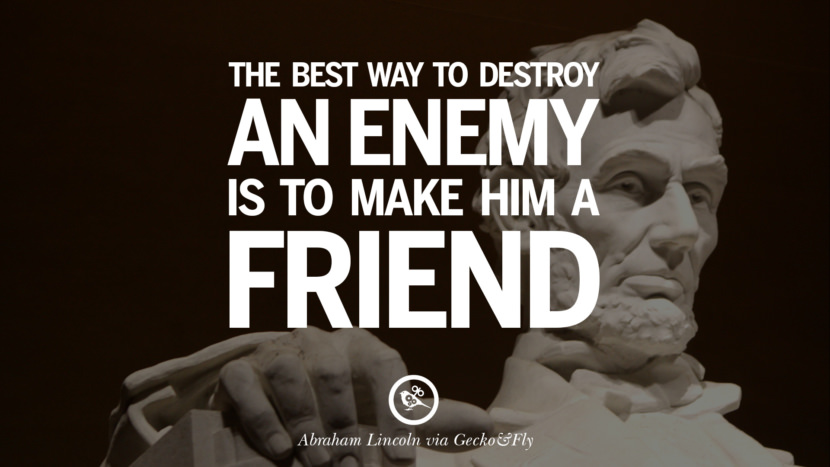 The best way to destroy an enemy is to make him a friend. 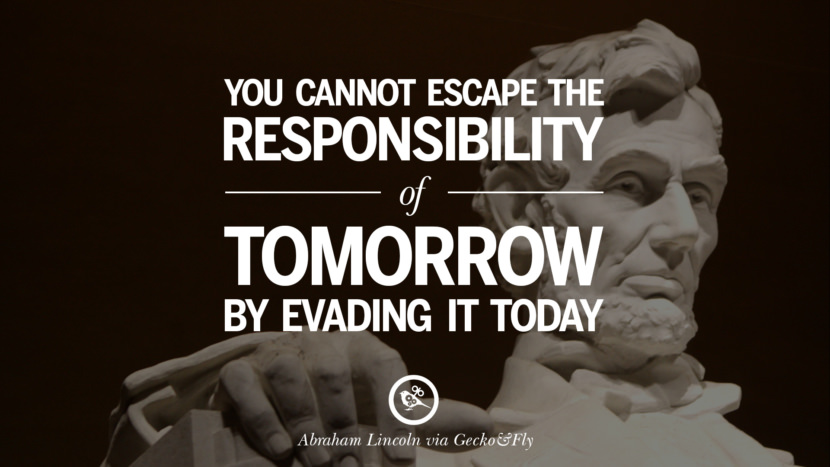 You cannot escape the responsibility of tomorrow by evading it today. 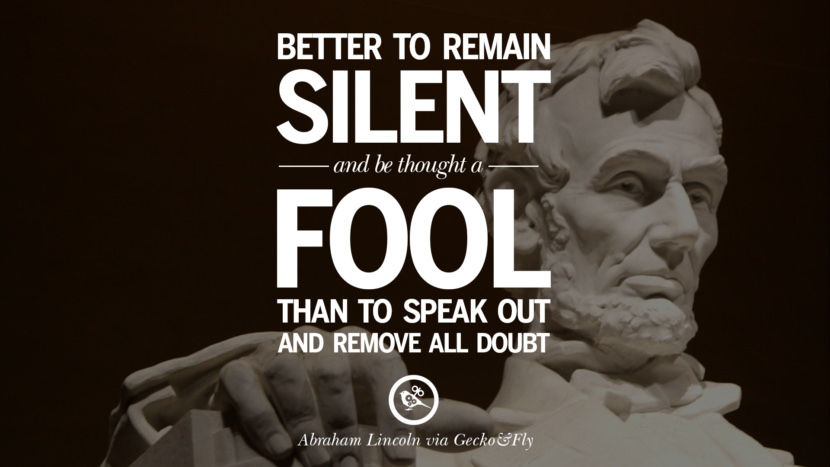 Better to remain silent and be thought a fool than to speak out and remove all doubt. 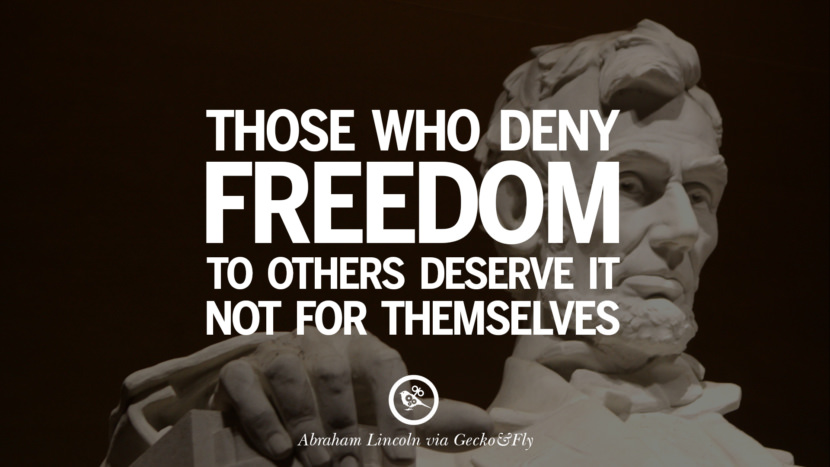 Those who deny freedom to others deserve it not for themselves. 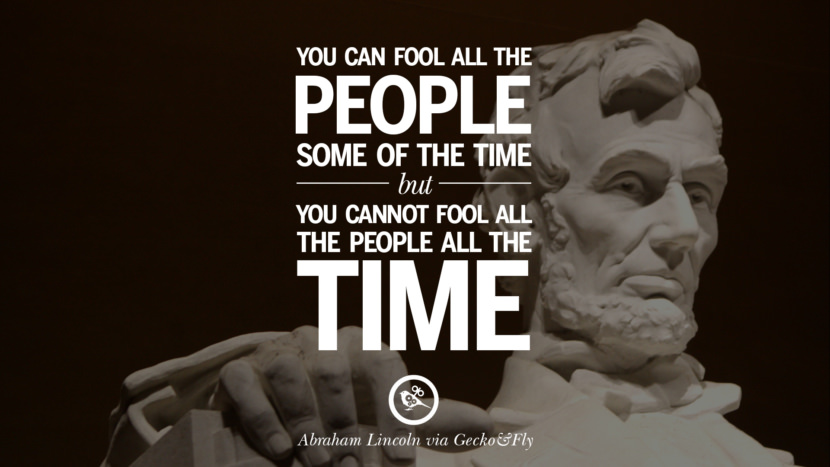 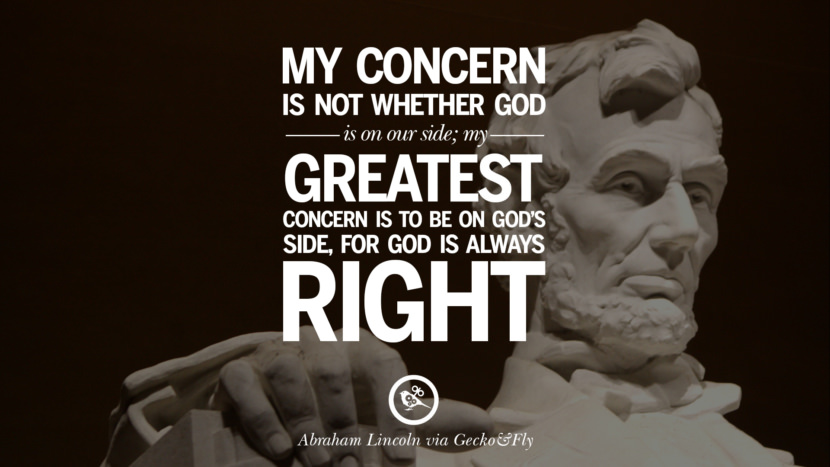 My concern is not whether God is on our side, my greatest concern is to be on God’s side, for God is always right. 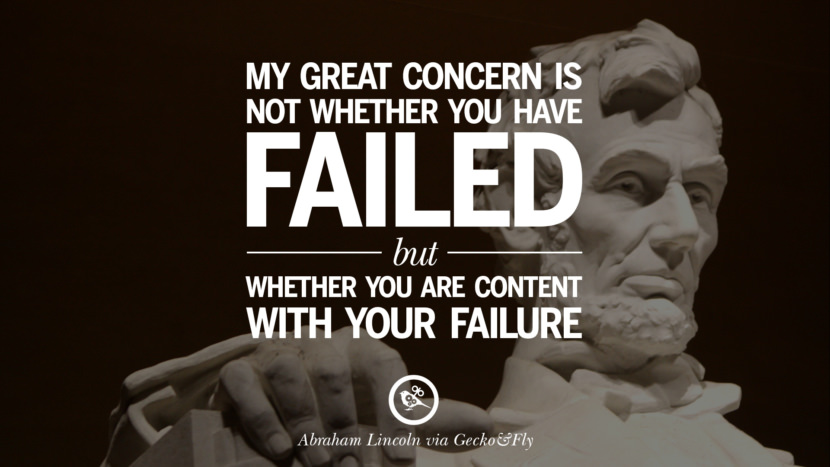 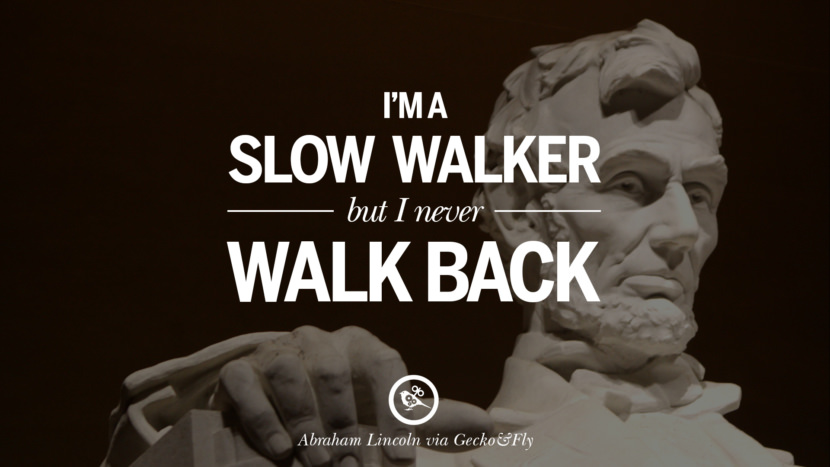 I’m a slow walker but I never walk back. 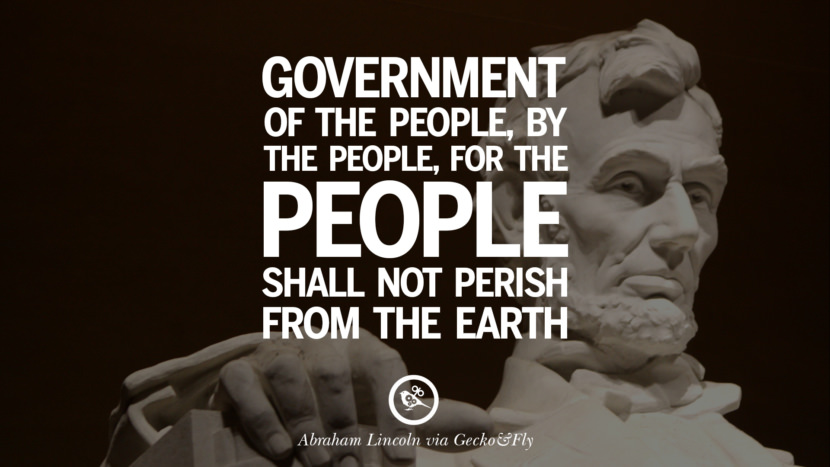 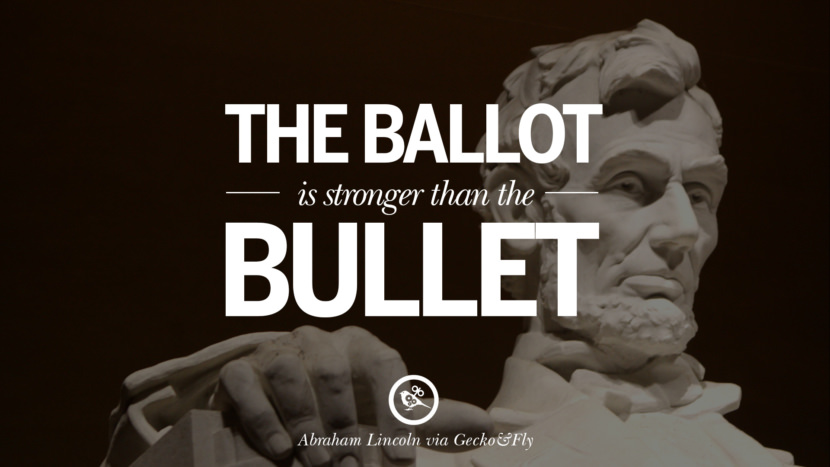 The ballot is stronger than the bullet. 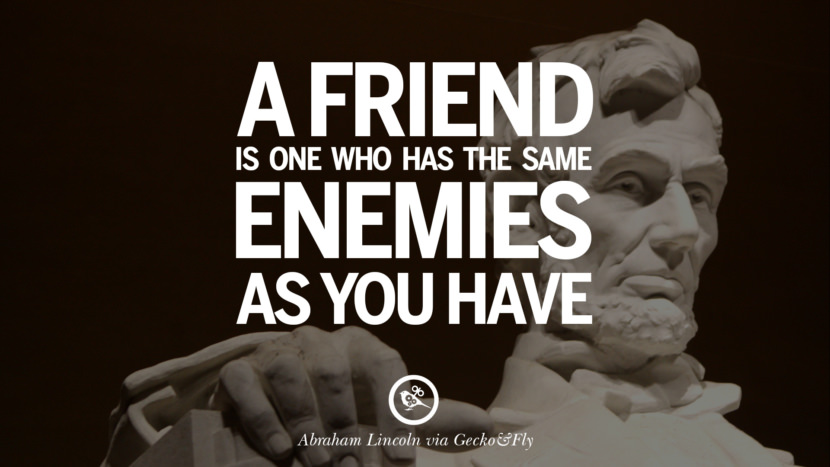 A friend is one who has the same enemies as you have. 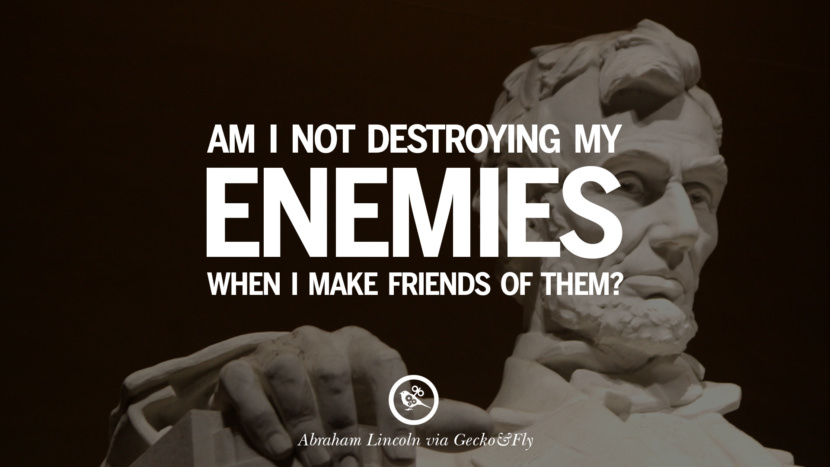 Am I not destroying my enemies when I make friends with them? 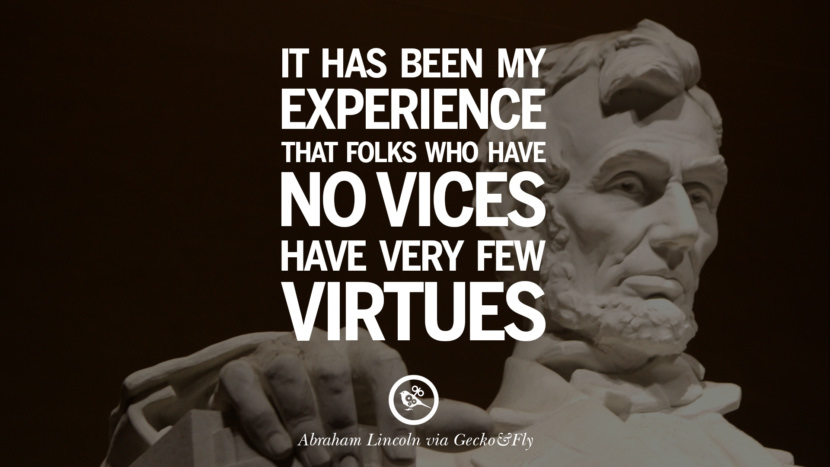 It has been my experience that folks who have no vices have every few virtues. 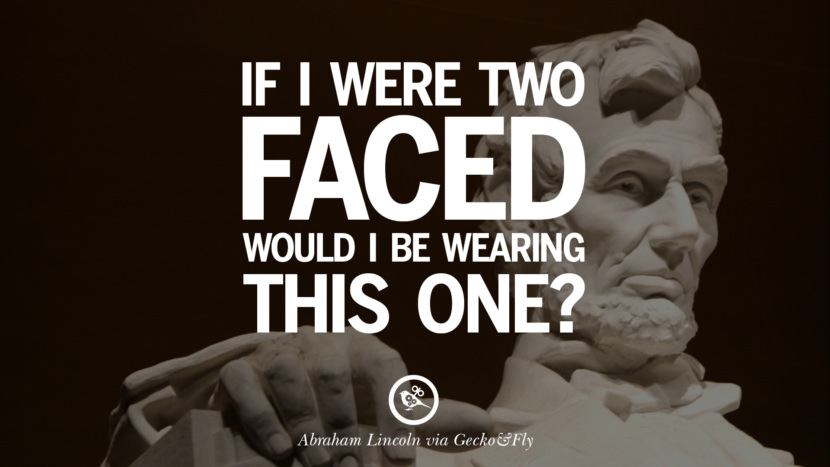 If I were two faces, would I be wearing this one?