Clinton “Clint” Eastwood, Jr. [ Wikipedia ] is an American actor, film director, producer, musician, and political figure. Eastwood once said: “The country has come a long way in race relations, but the pendulum swings so far back.

Everyone wants to be so sensitive.” Coming from a movie star and director, I couldn’t agree more. This statement is so true, it is as if breathing alone is a crime. I remember someone accused him of being a racist because there are no black actors in his World War 2 movie – Letter from Iwo Jima. 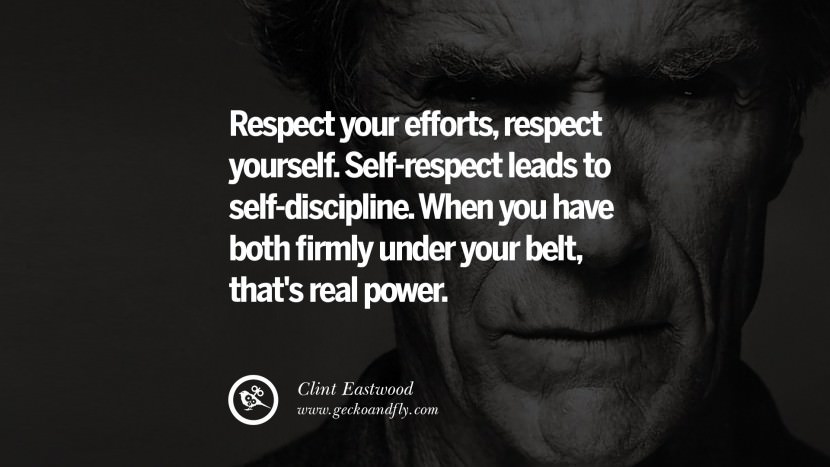 Respect your efforts, respect yourself. Self-respect leads to self-discipline. When you have both firmly under your belt, that’s real power. 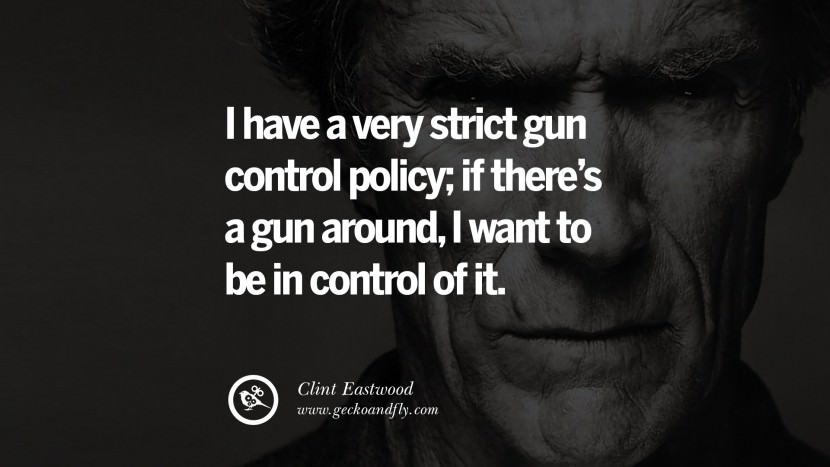 I have a very strict gun control policy; if there’s a gun around, I want to be in control of it. 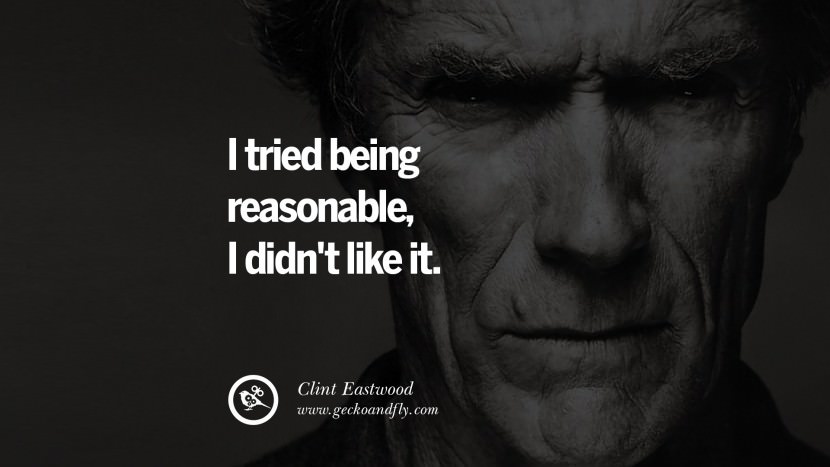 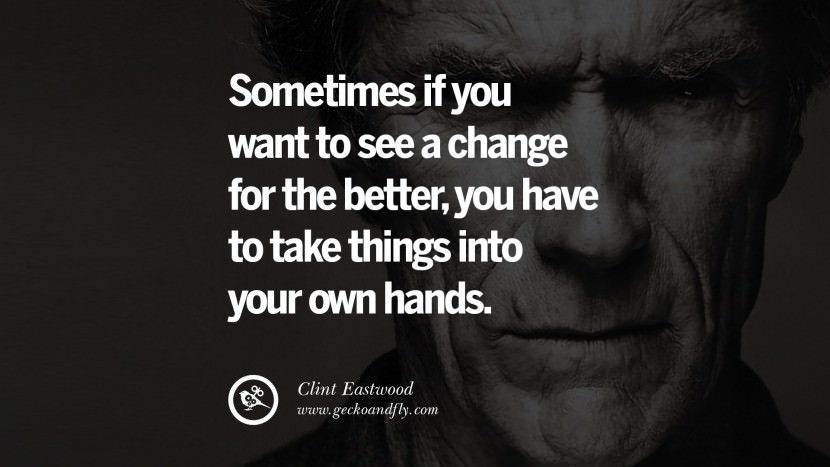 Sometimes if you want to see a change for the better, you have to take things into your own hands.

See More »»  20 Best Quotes On Breakup Revenge And Getting Even 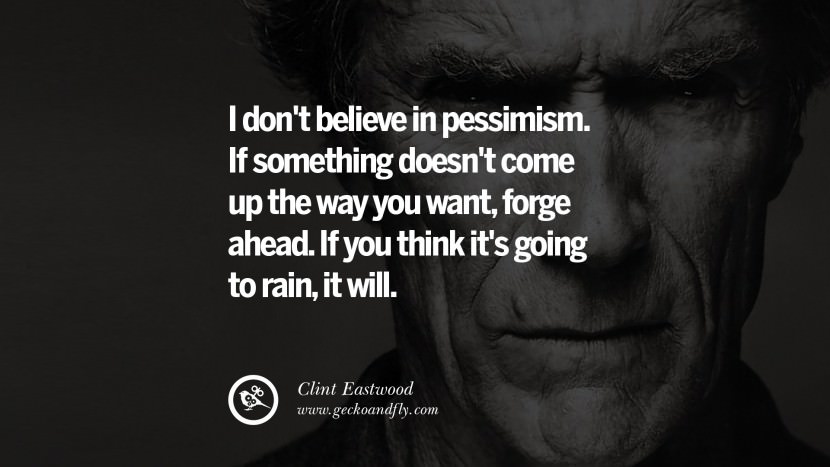 I don’t believe in pessimism. If something doesn’t come up the way you want, forge ahead. If you think it’s going to rain, it will. 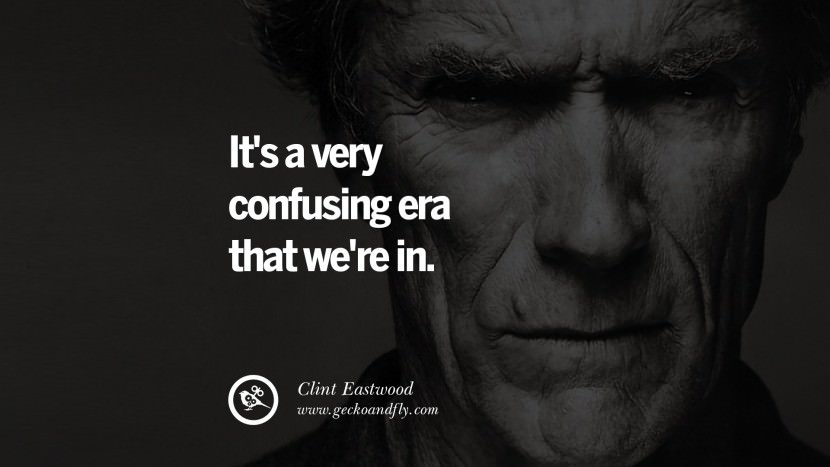 It’s a very confusing era that we’re in. 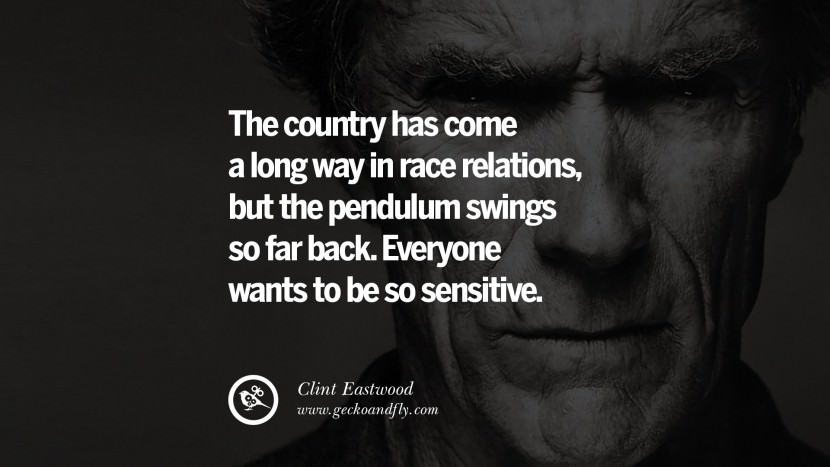 The country has come a long way in race relations, but the pendulum swings so far back. Everyone wants to be so sensitive. 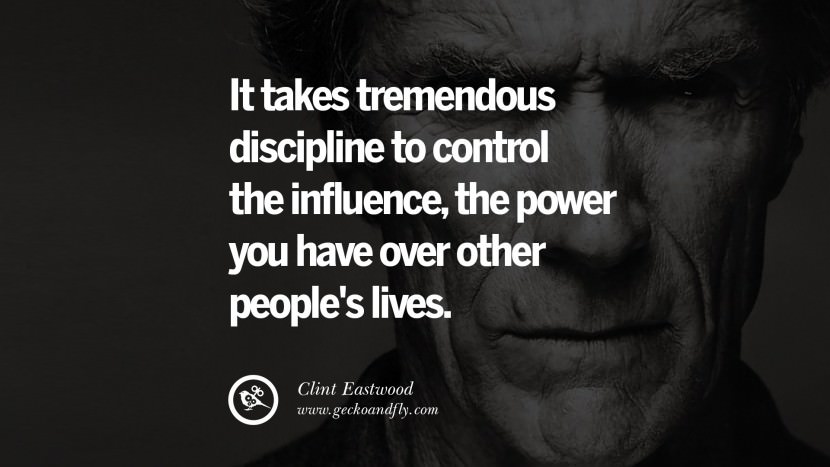 It takes tremendous discipline to control the influence, the power you have over other people’s lives. 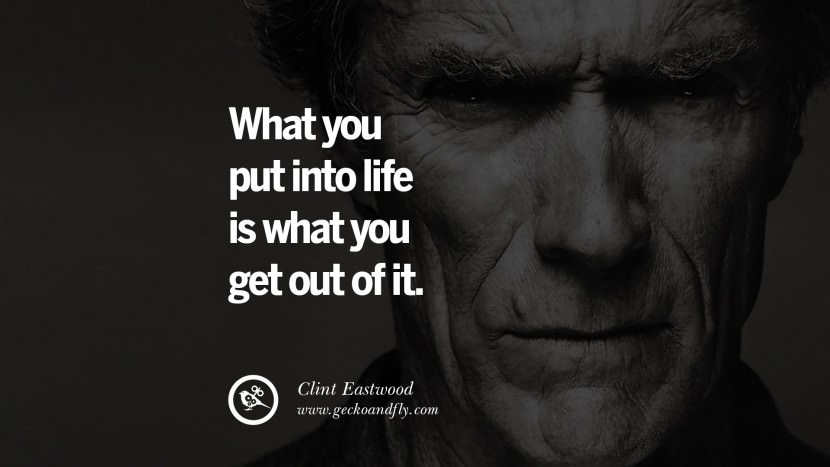 What you put into life is what you get out of it. 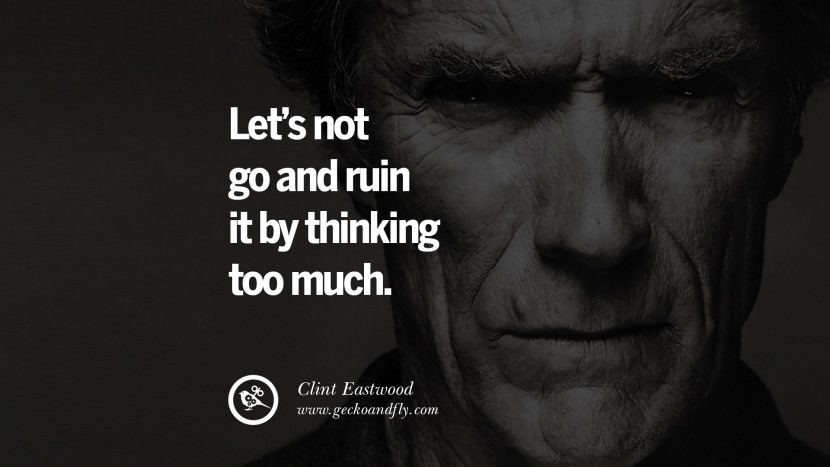 Let’s not go and ruin it by thinking too much. 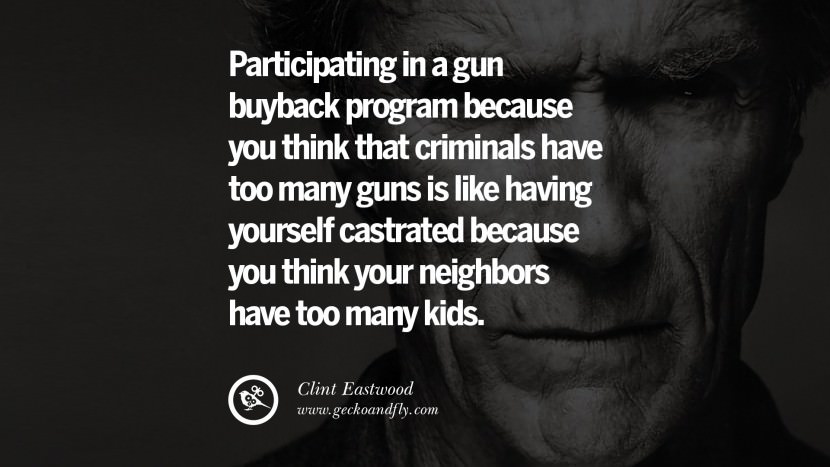 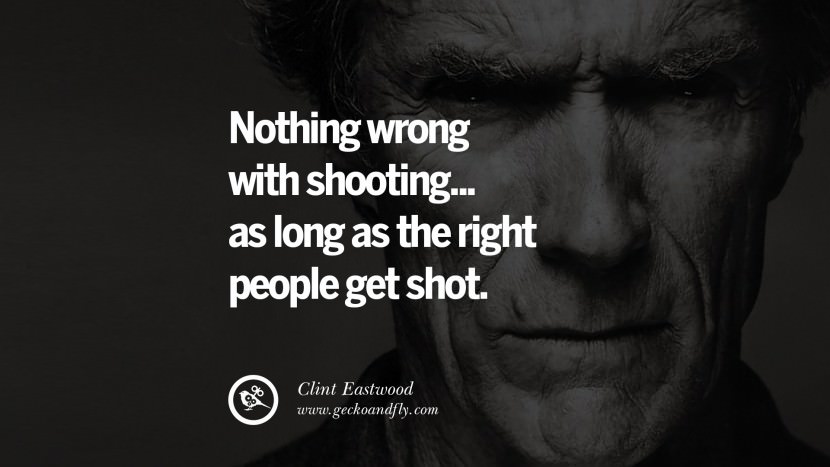 Nothing wrong with shooting… as long as the right people get shot. 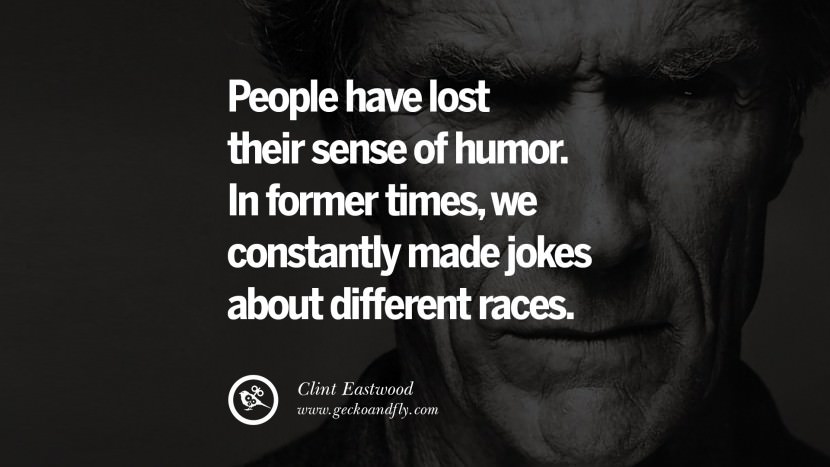 People have lost their sense of humor. In former times, we constantly made jokes about different races. 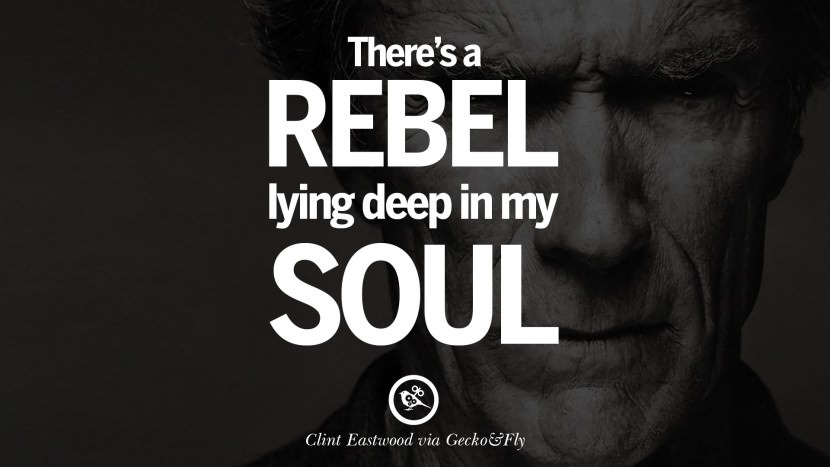 There’s a rebel lying deep in my soul. 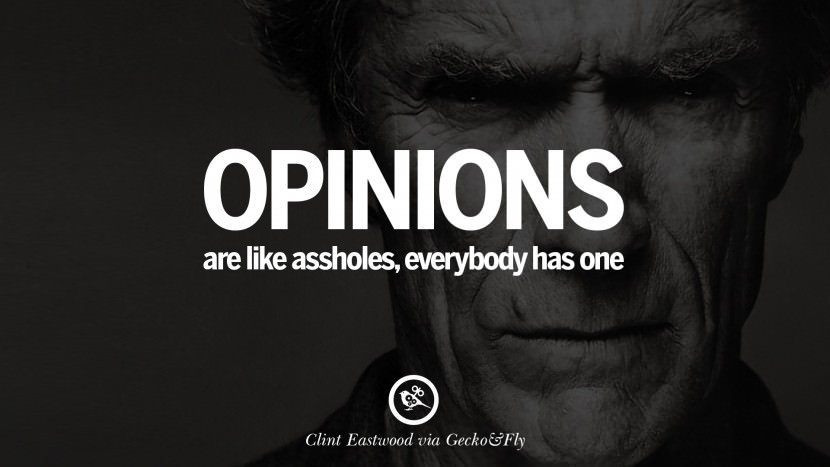 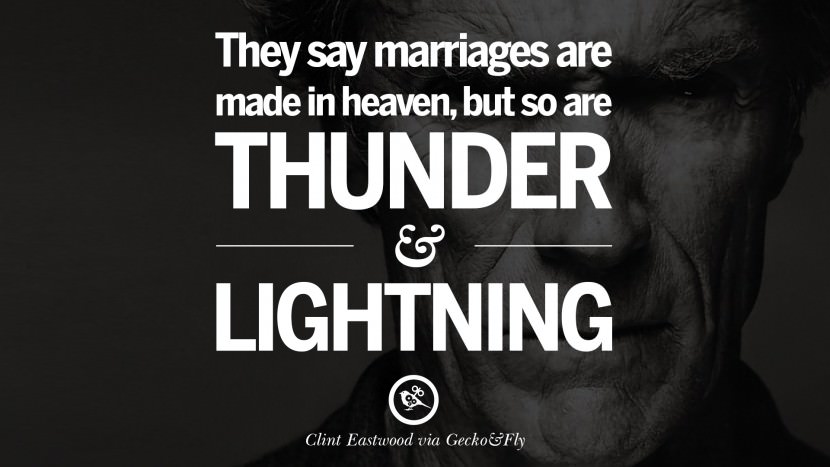 They say marriages are made in heaven, but so are thunder and lightning. 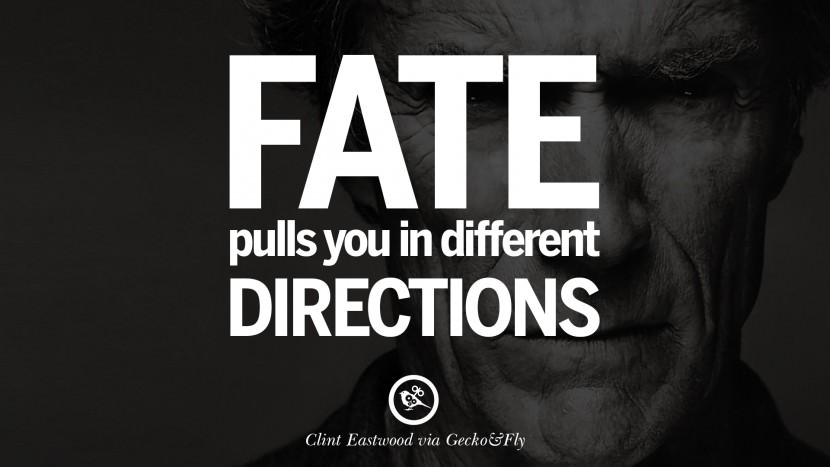 Fate pulls you in different directions. 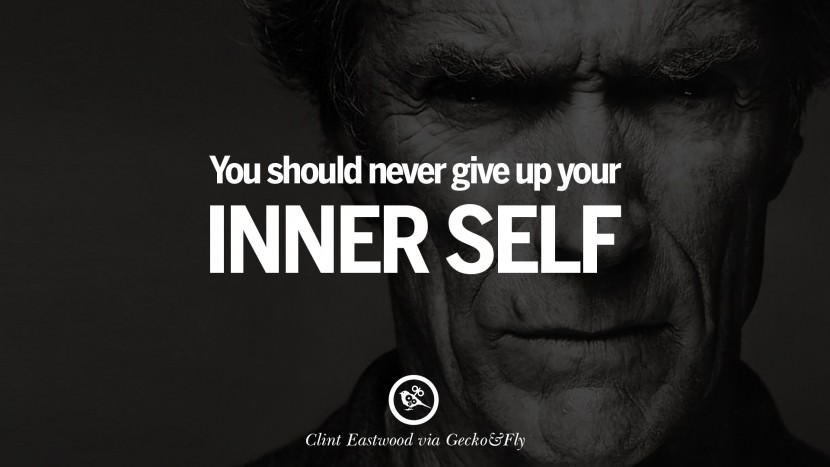 You should never give up your inner self. 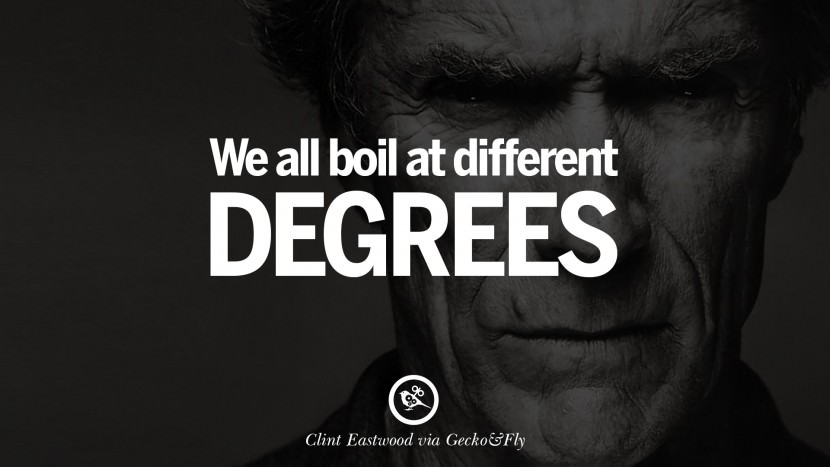 We all boil at different degrees. 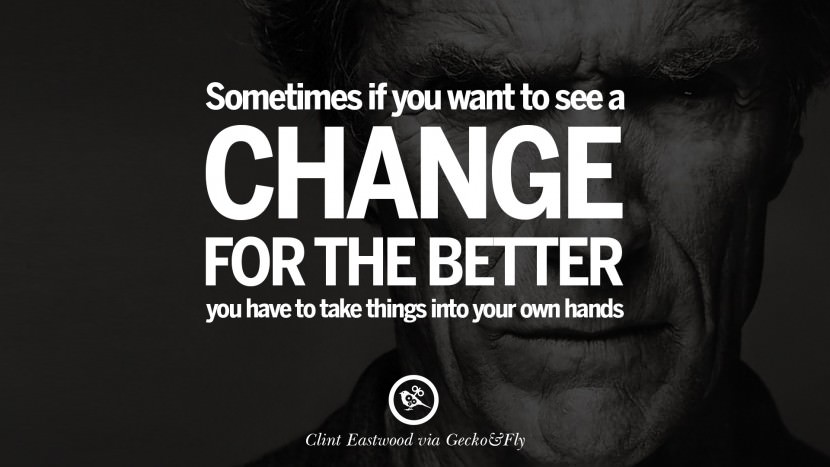 Sometimes if you want to see a change for the better you have to take things into your own hands. 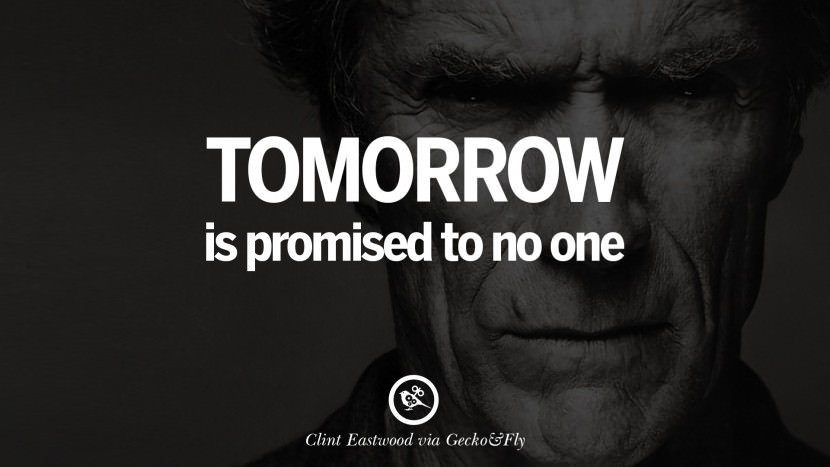 Tomorrow is promised to no one. 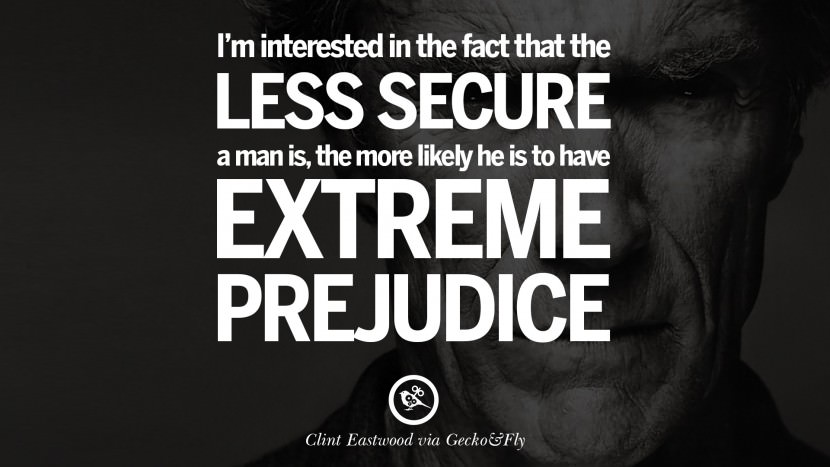 I’m interested in the fact that the less secure a man is, the more likely he is to have extreme prejudice. 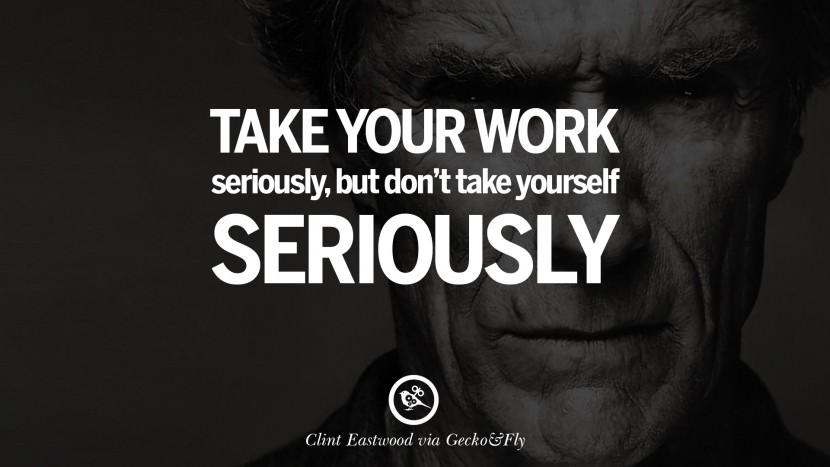 Take your work seriously, but don’t take yourself seriously. 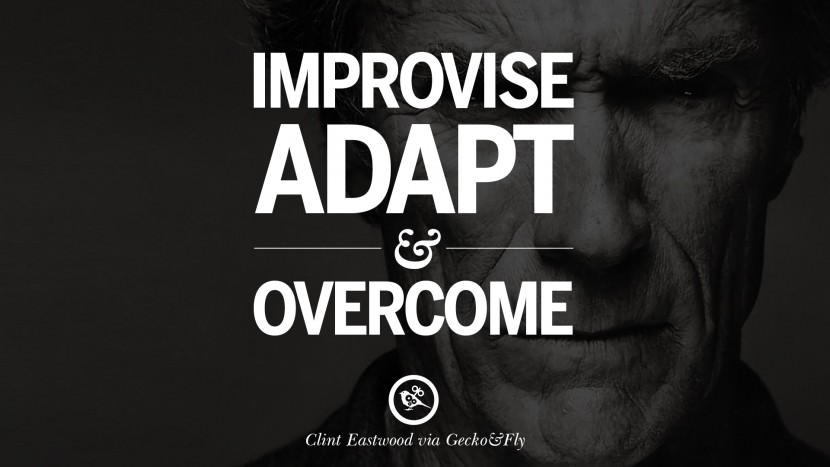 81 Inspiring Quotes On Life And The Pursuit Of Happiness