There are many free online services that convert to and from WebP and Jpeg. However, there are no ways to control the quality of the WebP and more often than not, it is not possible to batch convert Jpeg to webP. XnConvert is perhaps the best batch converter for WebP format. Adobe Photoshop’s plugin on the other hand is what you need for your daily photo editing.

WebP vs Jpg, which is better? WebP is an open image format that Google is developing, it supports lossless and lossy compression. As shown in the image above, WebP is at least 200% smaller than Jpeg. This means faster webpage loads time and less bandwidth used.

If you need to batch convert your existing Jpg to WebP for WordPress, Optimus is the plugin. At the time of writing, it is estimated that only 68% of people can view and benefit from the WebP, Windows 10 and Edge doesn’t even support WebP when it was launched, therefore it is not advisable to use WebP unless you are certain it won’t affect the end user. Apple iPhone, Safari and Mac still don’t support webP. 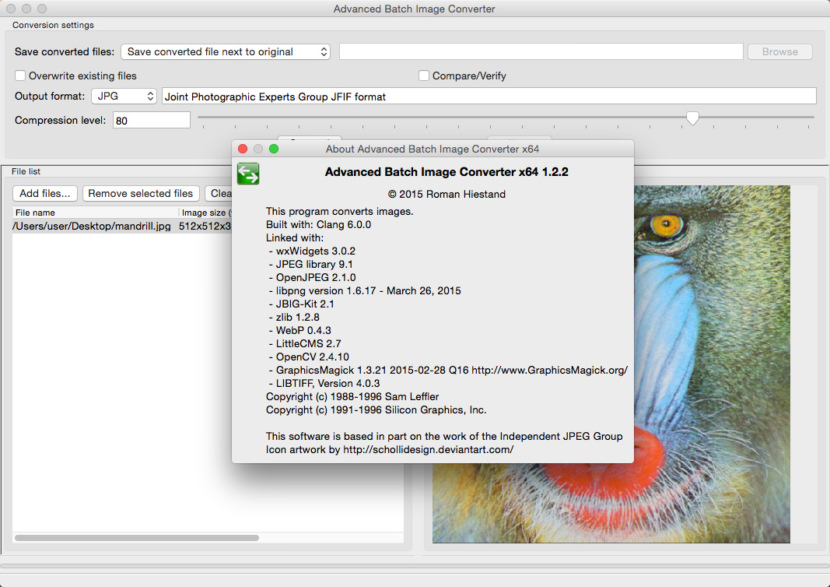 ABIC is a multiplatform tool for converting images from and to a wide variety of formats, for example: JPEG, TIFF, PNG, JPEG-2000, WebP. It can also read some historic ones, in particular Amiga IFF (ILBM). ABIC is completely free, open sourced, and is also entirely nag-free. 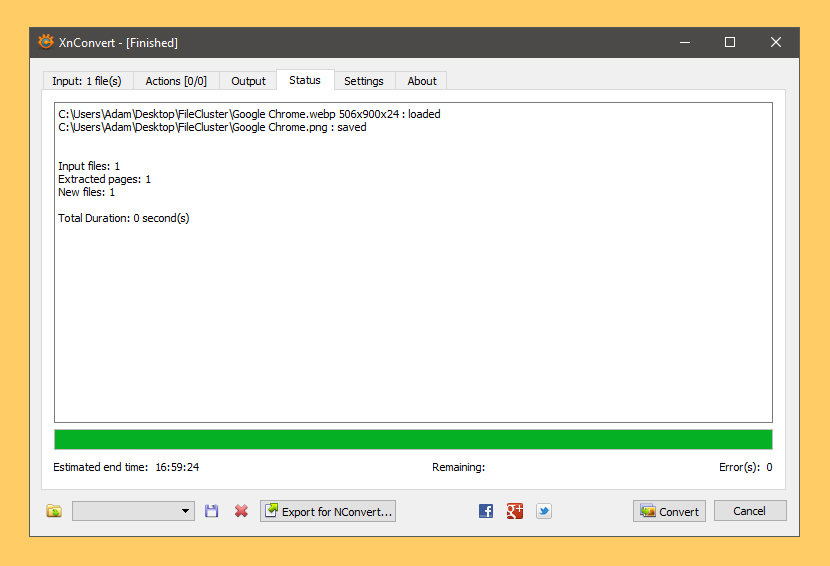 XnConvert ( Free for Personal, not free for Commercial ) is a powerful and free cross-platform batch image processor, allowing you to combine over 80 actions. Compatible with 500 formats. It uses the batch processing module of XnViewMP. XnConvert is provided as FREEWARE (NO Adware, NO Spyware). It offers powerful features in an easy to use interface providing convenient drag & drop functionality. Works great on Microsoft’s Windows 10 and Apple’s macOS. You can bulk export all of your jpeg to webp format. 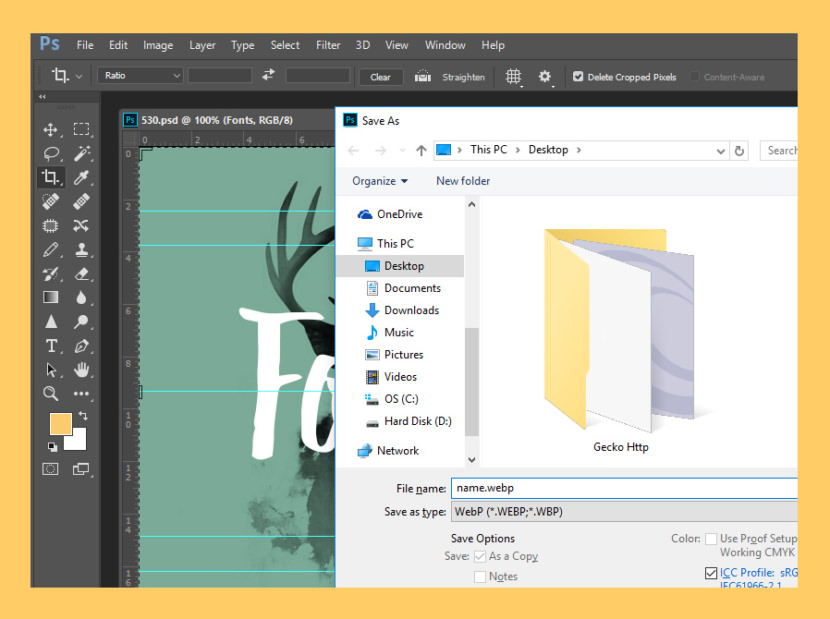 File Format plugin that opens and saves 24-bit WebP images, that is Google’s proposed compression format for images on the web. This plugin works on all 32 and 64 bits Windows and macOS, the preferred choice if you use Adobe Photoshop as your main photo editor. 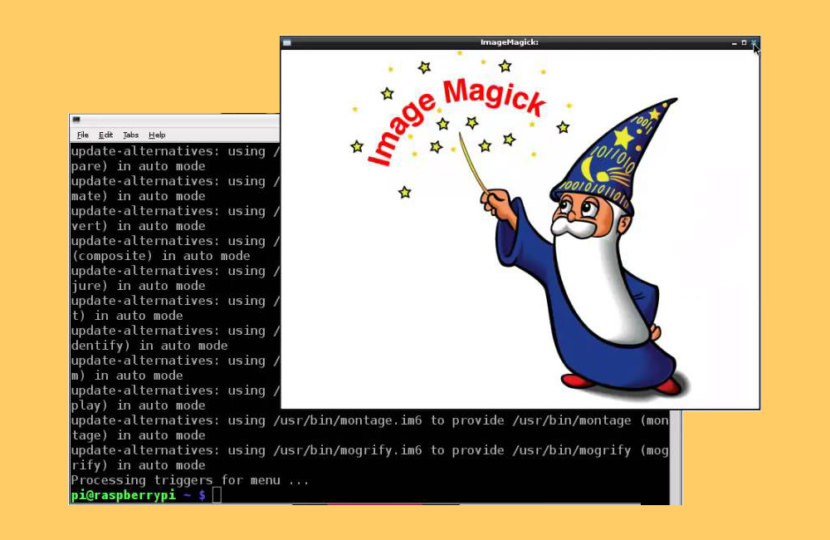 Use ImageMagick to create, edit, compose, or batch convert webp images to jpeg. It can read and write images in a variety of formats (over 200) including PNG, JPEG, JPEG-2000, GIF, TIFF, DPX, EXR, WebP, Postscript, PDF, and SVG. ImageMagick includes a number of command-line utilities for manipulating images. 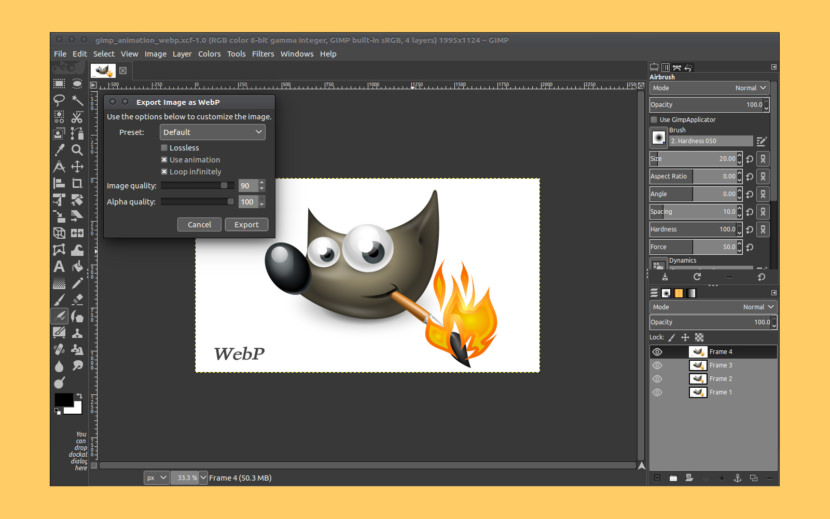 This plugin makes it possible to load and save files using the new WebP image format. When saving images in this format, you will be able to specify a quality factor that can range from 0 to 100. The higher the number, the larger the file produced and the better the quality of the image.

Since at the time of writing there were no provisions for alpha channels in WebP images, all images loaded with this plugin will not have an alpha channel. As well, when saving images, you will be prompted to flatten the image if it contains an alpha channel. 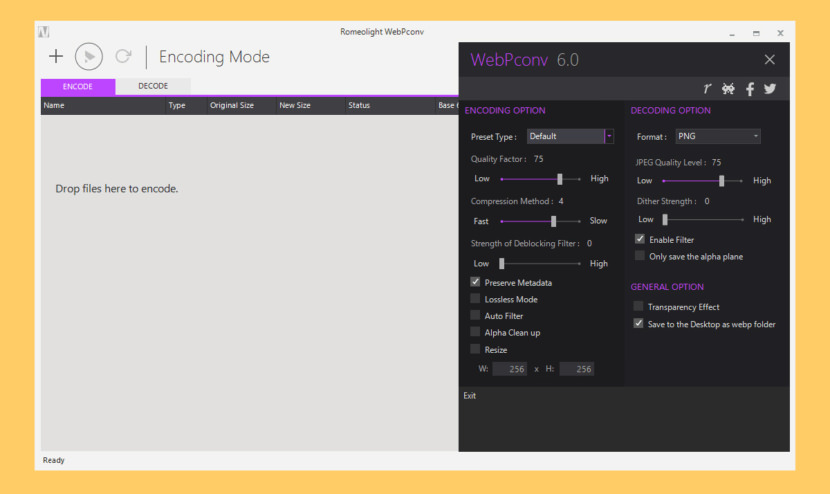 We want to deliver an innovative image file format to all people. In order to have more people use the WebP file format, we have developed high-efficiency conversion technology. WebPconv is an application that can do batch conversions of JPEG/PNG files to WebP. It can also convert WebP files into a variety of other file formats.

WebPconv can convert multiple JPEG or PNG files into WebP files at once. The conversion processes run parallel to each other, so they can be completed in a shorter time. You can also visually confirm the change in file size from before and after the conversion.