With Cryptocurrency price stock shooting through the roof, BitCoin is making all the other altcoin a good choice. Ethereum and Cryptocurrency in general are designed from the ground up to be as open and transparent as possible. The client diversity is a huge win for the entire ecosystem, it lets us verify that the protocol while keeping the door open for new innovation. However, due to the lack of GUI Client, it can be very confusing for end-users. We’ve compiled some of the more user friendly Ethereum mining software for the general public.

Why Ethereum Cryptocurrency instead of the more popular BitCoin? Ethereum is one of the most ambitious blockchain project. It runs its own cryptocurrency, called Ether, but goes beyond being just digital currency. Ethereum is a decentralized platform that allows building smart contracts: decentralized applications (dapps) that run as they coded without any possibility of censorship, downtime, fraud or third parties interference.

Ethereum Vs. Bitcoin: What Sets Them Apart? Cryptocurrency Ether could potentially prove more lucrative than Bitcoin. It’s been flying in Bitcoin’s shadow, but investors are taking notice of its powerful financial technology. 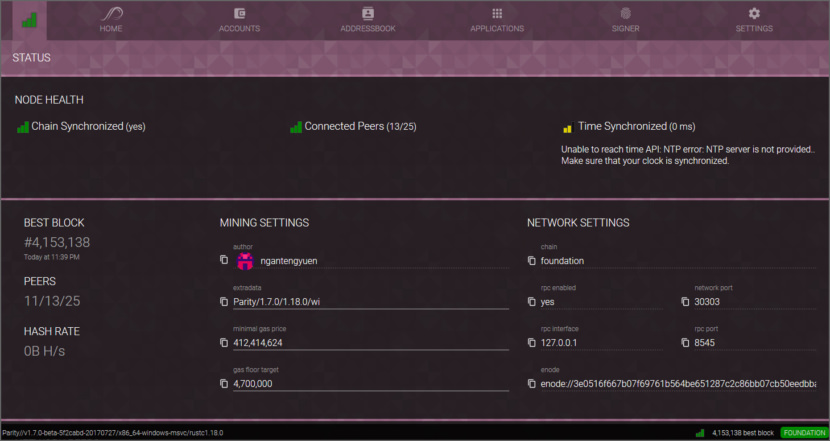 Parity Technologies is proud to present our powerful new Parity Browser. Integrated directly into your Web browser, Parity is the fastest and most secure way of interacting with the Ethereum network. They’ve created the world’s fastest and lightest Ethereum client and integrated it directly into your web browser. Using it you can access all the features of the Ethereum network including powerful Decentralised applications and the multitude of cryptocurrencies issued on ethereum. Works great on Microsoft’s Windows 10 and Apple’s macOS.

MinerGate is a mining pool created by a group of cryptocoin enthusiasts. It is the first pool which provides service for merged mining. This means that while mining on our pool you can mine different coins simultaniously without decrease of hashrate for major coin. 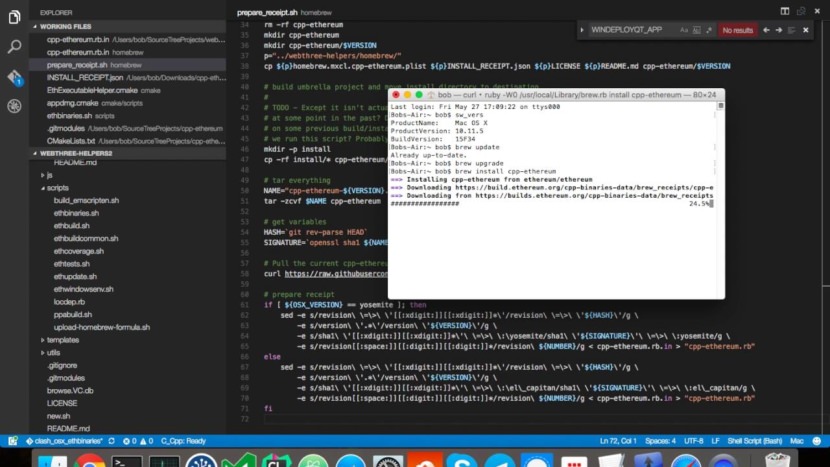 Mining Ethereum just got easy with one click mining for AMD and NVidia Cards on Microsoft Windows. Mining ETH on Windows can be easy and profitable if you have appropriate hardware. The best hardware is a Gaming PC equipped with one or more high-end video cards. Mining is not feasible on low-end video cards or machines without dedicated video cards. You need to have a GPU (video card) with at least 4GB of memory for mining Ethereum. The Radeon HD 7970, R9 and RX series are all good choices. nVidia 1060 and 1080 cards also work well. 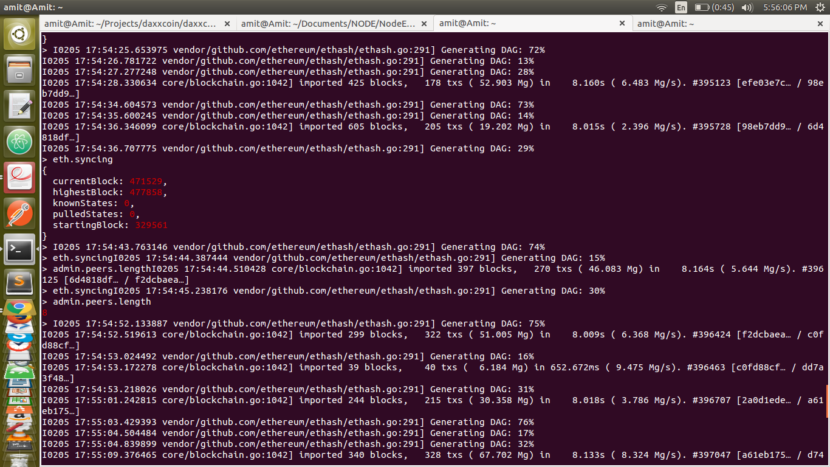 Go Ethereum is one of the three original implementations (along with C++ and Python) of the Ethereum protocol. It is written in Go, fully open source and licensed under the GNU LGPL v3. Go Ethereum is available either as a standalone client called Geth that you can install on pretty much any operating system, or as a library that you can embed in your Go, Android or iOS projects.

15 Free Fastest Android Launchers That are Light, Simple And User-Friendly