Emulators are 100% legal, just like torrents, as is the process of downloading the client. Emulators are no different to other programs you might download such as word processing or music player software. Downloading and uploading ROMs is illegal, however, so make sure you use your own game files. You are only allowed to use an emulator provided you have the legal copy of the games, be it in soft copy or CD format.

These emulators work pretty well, however, if you have an average computer you’ll probably get some lag while playing intermittently. These emulators come with controller mapping too, all the games work on a keyboard and mouse. Ideal for those with many old playstation discs.

I don’t have any real complaints other than the periodic lag; it’s that good. Of course, your mileage may vary depending on the game you are playing. 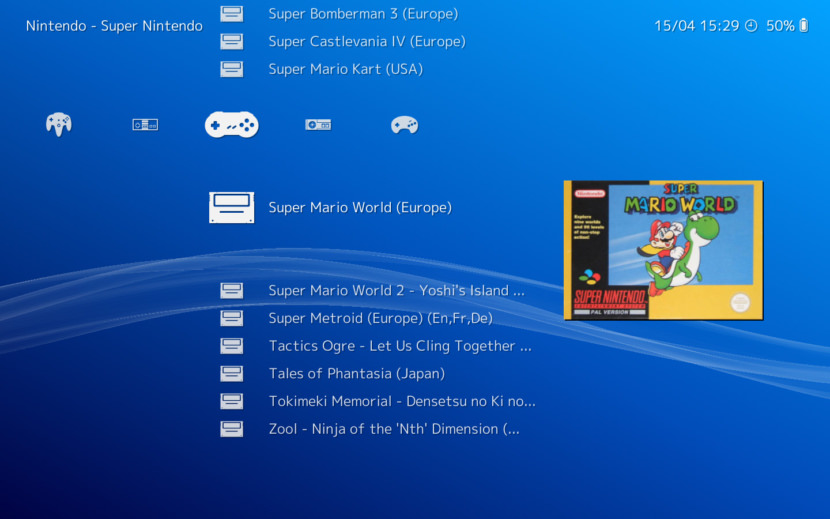 RetroArch is a modular multi-system emulator system that is designed to be fast, lightweight, and portable. It has features lacking in some emulators frontends, such as real-time rewinding and game-aware shading. It enables you to run classic games on a wide range of computers and consoles through its slick graphical interface. Settings are also unified so configuration is done once and for all.

In addition to this, you are able to run original game discs (CDs) from RetroArch. RetroArch has advanced features like shaders, netplay, rewinding, next-frame response times, runahead, machine translation, blind accessibility features, and more! What systems does it play? 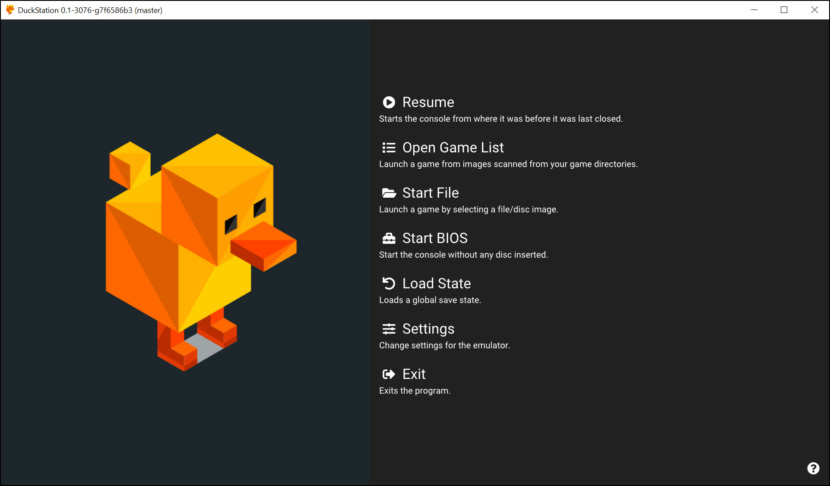 DuckStation is an simulator/emulator of the Sony PlayStation(TM) console, focusing on playability, speed, and long-term maintainability. The goal is to be as accurate as possible while maintaining performance suitable for low-end devices. “Hack” options are discouraged, the default configuration should support all playable games with only some of the enhancements having compatibility issues.

A “BIOS” ROM image is required to to start the emulator and to play games. You can use an image from any hardware version or region, although mismatching game regions and BIOS regions may have compatibility issues. A ROM image is not provided with the emulator for legal reasons, you should dump this from your own console using Caetla or other means. Other features include: 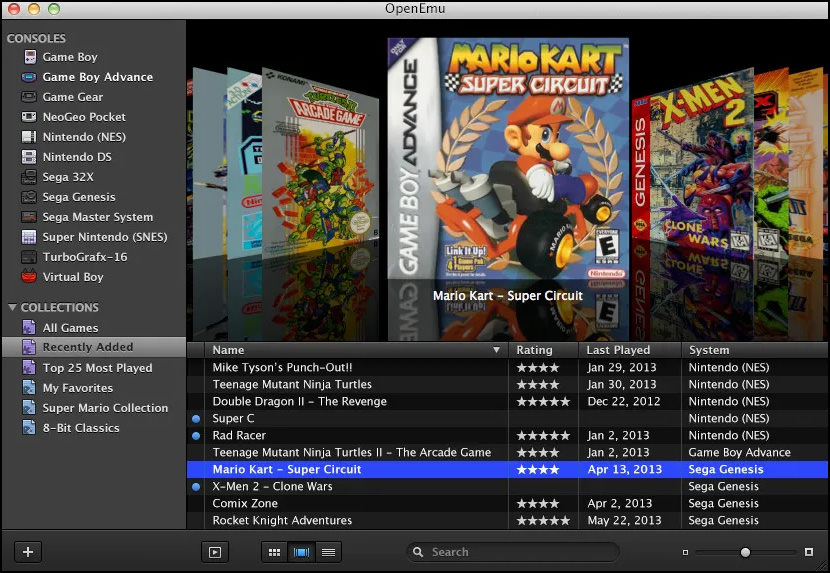 Open Emu is an open source project to bring game emulation to OS X as a first class citizen, leveraging modern OS X technologies such as Cocoa, Core Animation and Quartz, and 3rd party libraries like Sparkle for auto-updating. Open Emu is based on a modular architecture, allowing for game-engine plugins, this means Open Emu can support a host of different emulation engines and back-ends while retaining a familiar OS X native front-end.

OpenEmu is modular, and thanks to the work of other great open source projects, it can emulate a wide variety of video game systems (we call them ‘cores’). OpenEmu emulates the following systems: 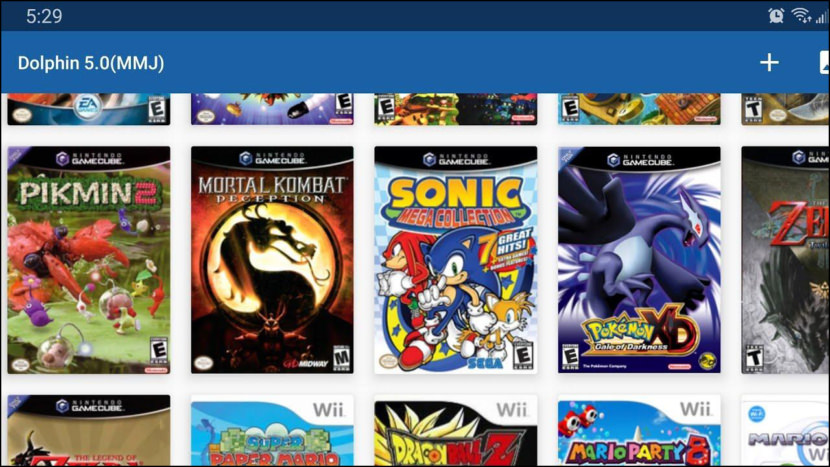 Dolphin is an emulator for two recent Nintendo video game consoles: the GameCube and the Wii. It allows PC gamers to enjoy games for these two consoles in full HD (1080p) with several enhancements: compatibility with all PC controllers, turbo speed, networked multiplayer, and even more!