Where to download free antivirus protection software for small businesses using Windows XP, Vista and 7? Fed up with the constant virus attack on Windows, Microsoft has decided to join the Antivirus Software market with the release of Microsoft Security Essentials. According to Microsoft, the reason they joined the security software market is because most users failed to protect them by installing antivirus software onto their computer. 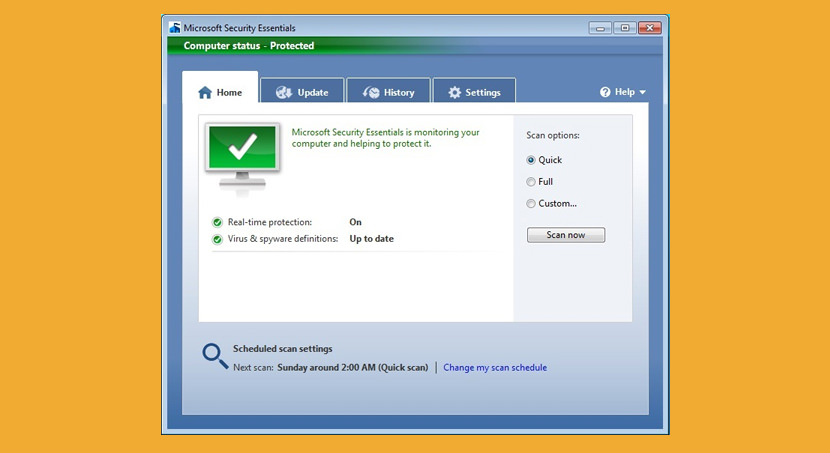 There are a handful of free antivirus and free Panda Cloud Antivirus, in the market, the only problem is most of them come with limited features and are not really up to date. Microsoft on the other hand promises a fully fledged antivirus, the other reason for giving an antivirus for free instead of selling them is because it would look as if Microsoft is being hypocritical knowing very well it is because of the flaw in Windows that is causing this massive viral infection. 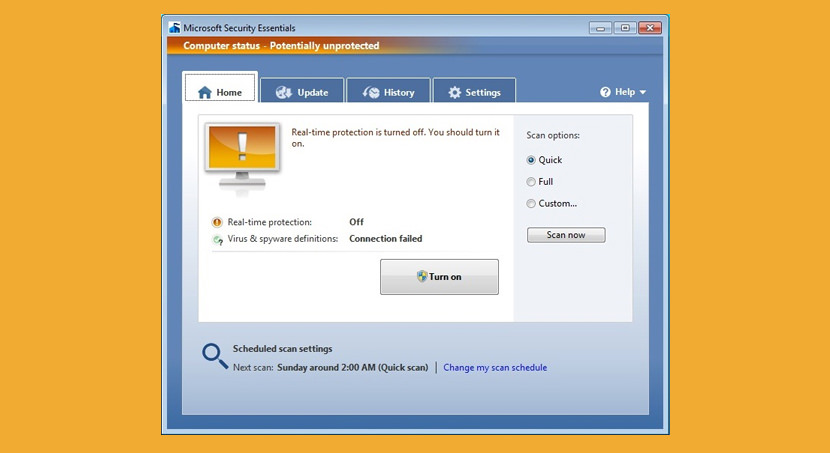 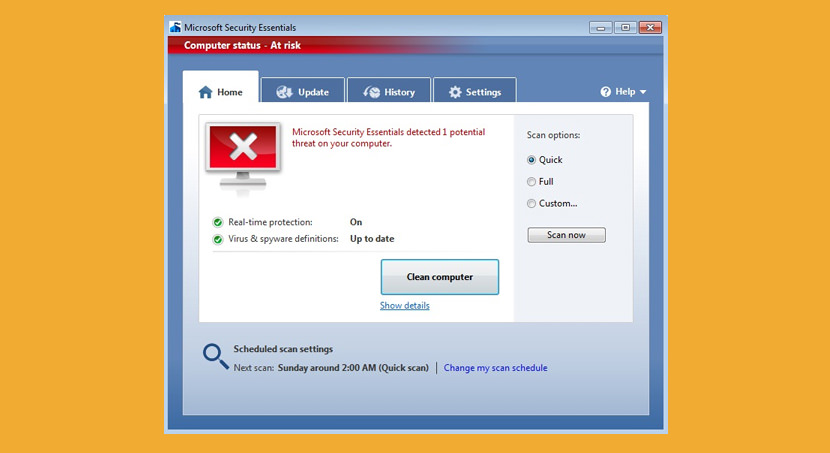