What I love about the Sony (Xperia) Tablet S: 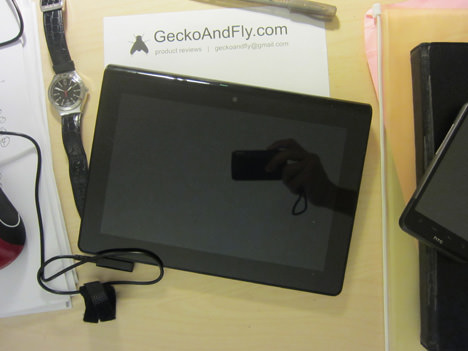 All in all, if you own a Sony Home Theater system and Bravia TV (Review), this is a must have tablet. A wireless mouse and keyboard probably cost 1/3 of this tablet, since this Sony Tablet S was given for free to me when I purchased a Sony TV, it doesn’t make any sense to sell it and have it replaced with a Logitech wireless keyboard. 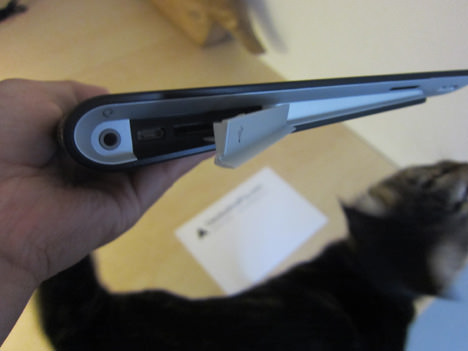 From Android 3 to Ice Cream Sandwitch 4

I do not see much difference apart from better performance, less sluggish-ness and a few more features. Other than that, it is like upgrading from iOS 5 to iOS 6. Not much difference. 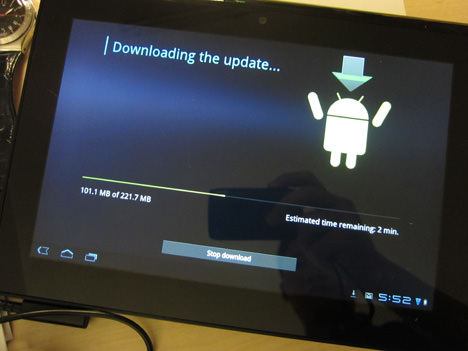 This tablet can double up as a remote controller; I find this remote feature useless. The photo viewing function on the other hand is awesome, so is the music; however the video syncing feature is horrible. Video appears to be lagging. 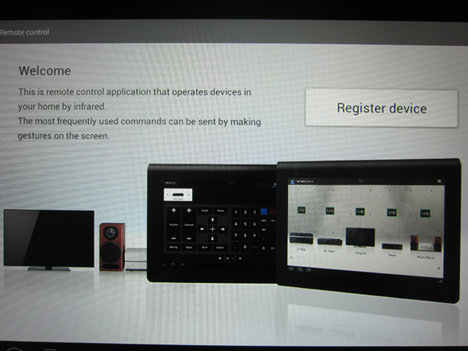 To be honest, the remote controller feature and app is a useless feature.

Given a choice to choose 1 tablet, I did go for the Apple iPad 3rd/4th Gen (Review). Most Android tablets are too sluggish to be tablets, let alone an eBook reader or surfing due to the low resolution. Furthermore, the buttons and layouts are all over the screen.

The camera for both the iPad 3rd generation and Sony Xperia Tablet S are equally bad, performed badly under low light conditions. Click on image for the 8 megapixels resolution. 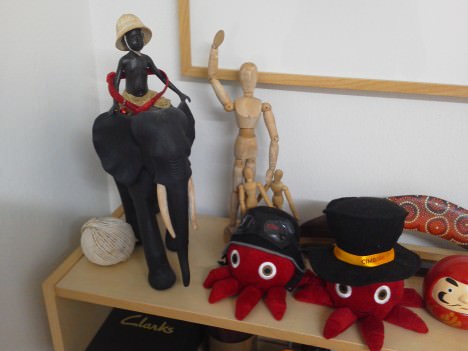 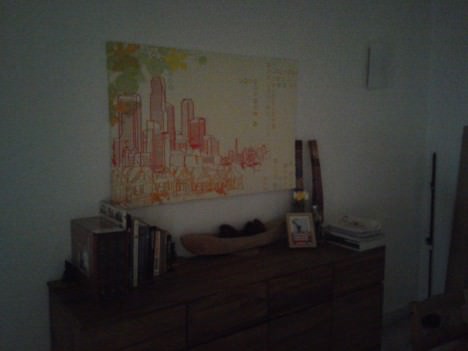 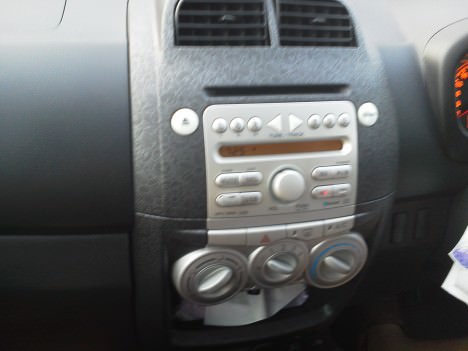