The legendary Chuck Noris, who doesn’t know Chuck Noris? Carlos Ray “Chuck” Norris [ Wikipedia ] (born March 10, 1940) is an American martial artist, actor, film producer and screenwriter. After serving in the United States Air Force, he began his rise to fame as a martial artist, and has since founded his own school, Chun Kuk Do. 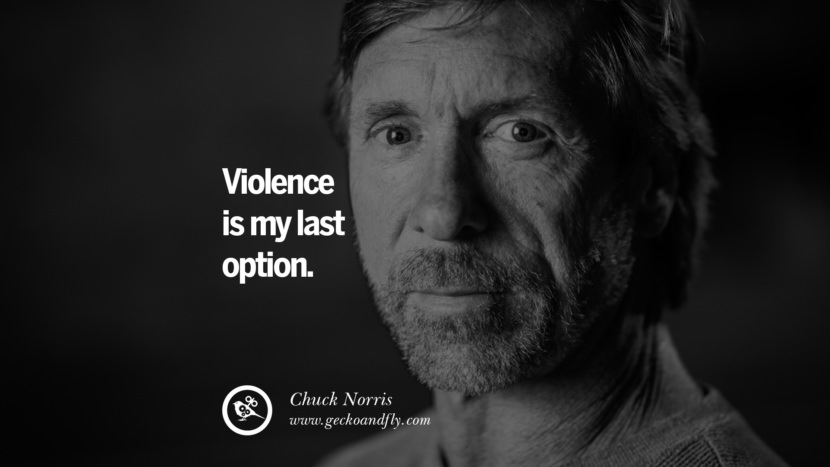 Violence is my last option. 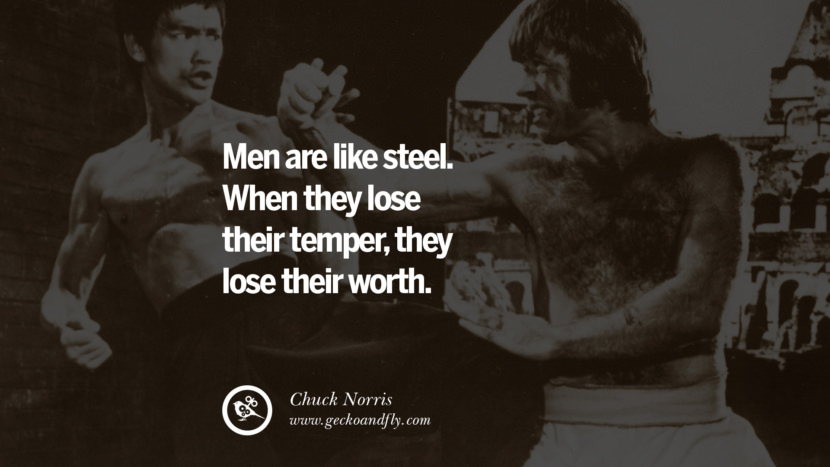 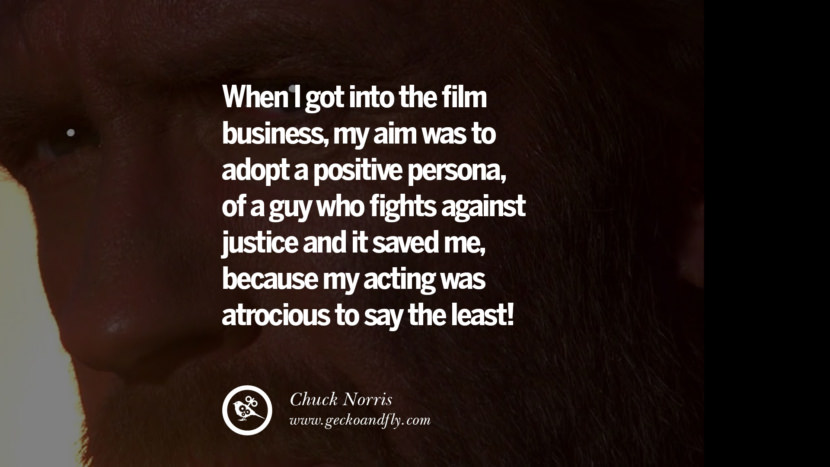 When I got into the film business, my aim was to adopt a positive persona, of a guy who fights against justice and it saved me, because my acting was atrocious to say the least! 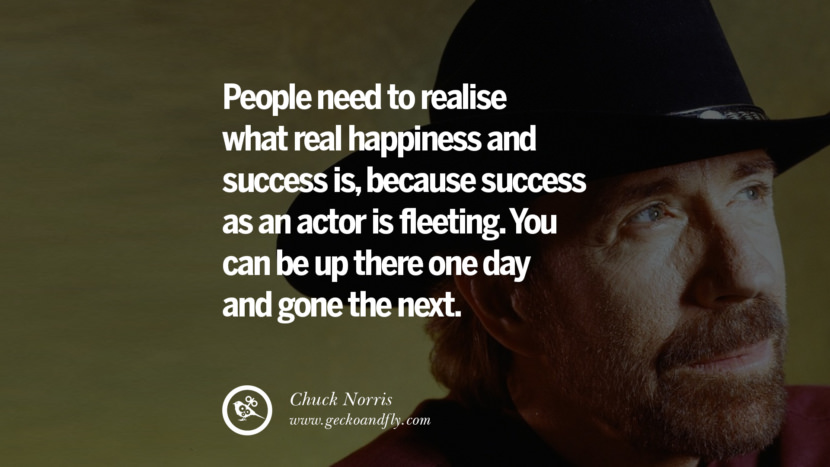 People need to realise what real happiness and success is, because success as an actor is fleeting. You can be up there one day and gone the next. 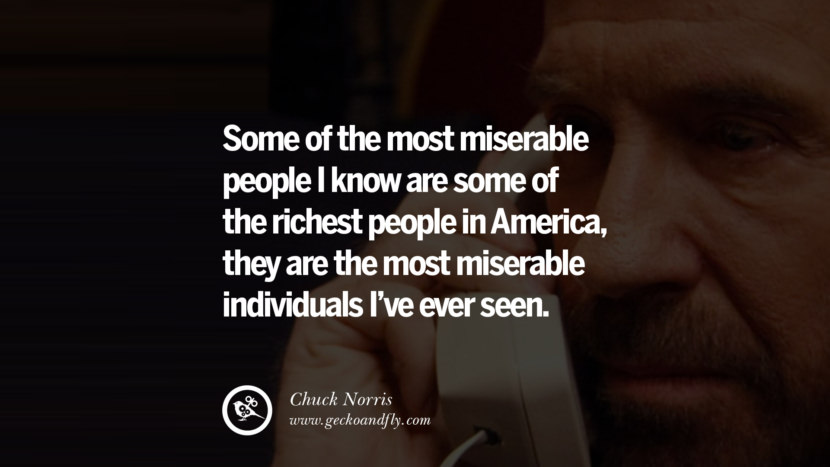 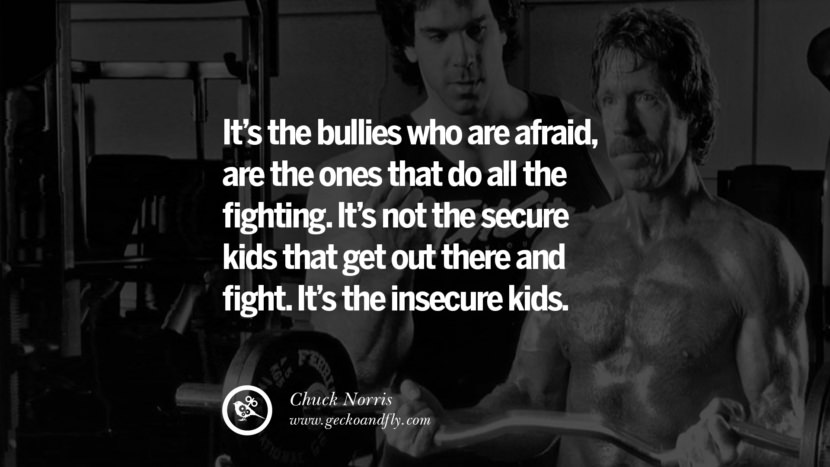 It’s the bullies who are afraid, are the ones that do all the fighting. It’s not the secure kids that get out there and fight. It’s the insecure kids. 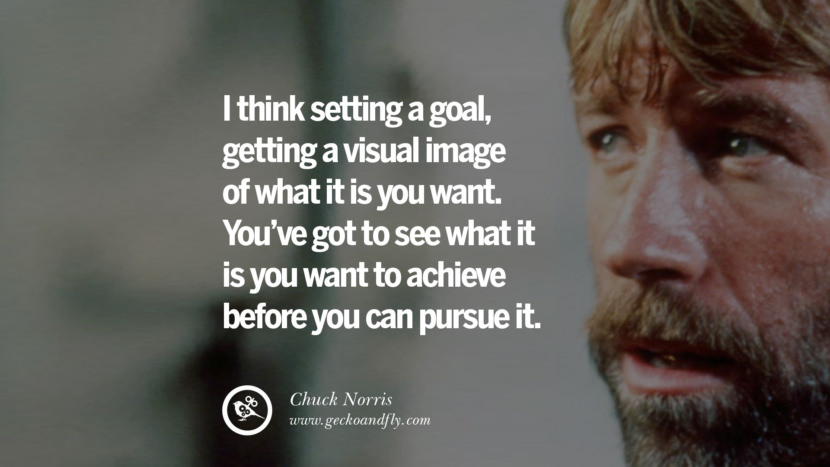 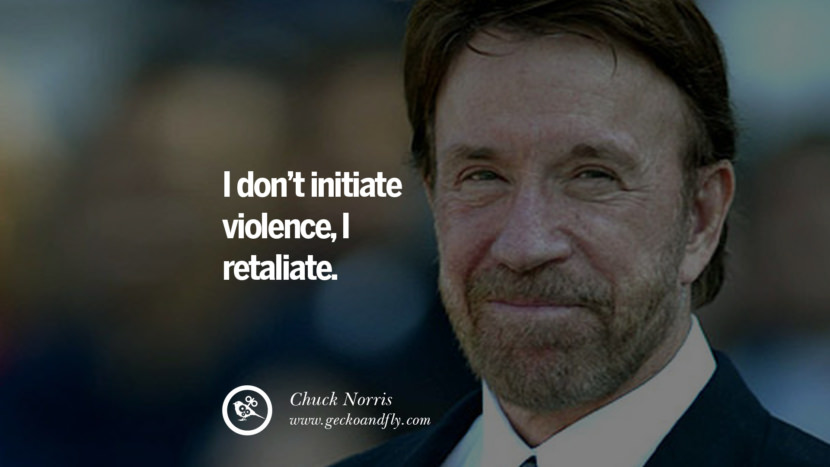 I don’t initiate violence, I retaliate. 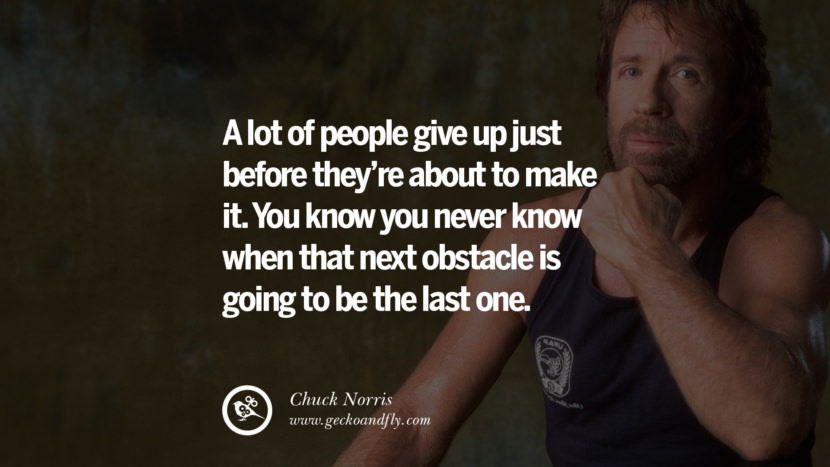 A lot of people give up just before they’re about to make it. You know you never know when that next obstacle is going to be the last one. 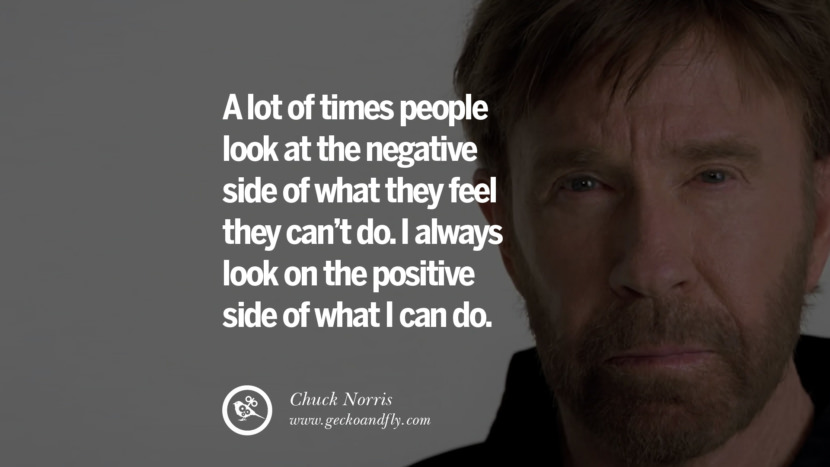 20 Quotes About Photography By Famous Photographer

10 Famous Quotes By Some of the World’s Worst Dictators
Updated On January 2, 2022 / Category: Quotes [ Lesson for Life ] / Author: Ngan Tengyuen