If you are searching for Apple’s FileVault (macOS Panther 10.3) or Microsoft’s BitLocker (Windows Professional and Enterprise only) alternative, look no further. Encryption meaning and definition? We’ve compiled 4 On-the-fly encryption (OTFE), which is also known as real-time encryption and transparent encryption. This is a method used by some disk encryption software to encrypt your data from unwanted eyes.

As for laws regarding encryption, the “Key disclosure law” also known as mandatory key disclosure, is legislation that requires individuals to surrender cryptographic keys to law enforcement.

The purpose is to allow access to material for confiscation or digital forensics purposes and use it either as evidence in a court of law or to enforce national security interests. Similarly, mandatory decryption laws force owners of encrypted data to supply decrypted data to law enforcement. 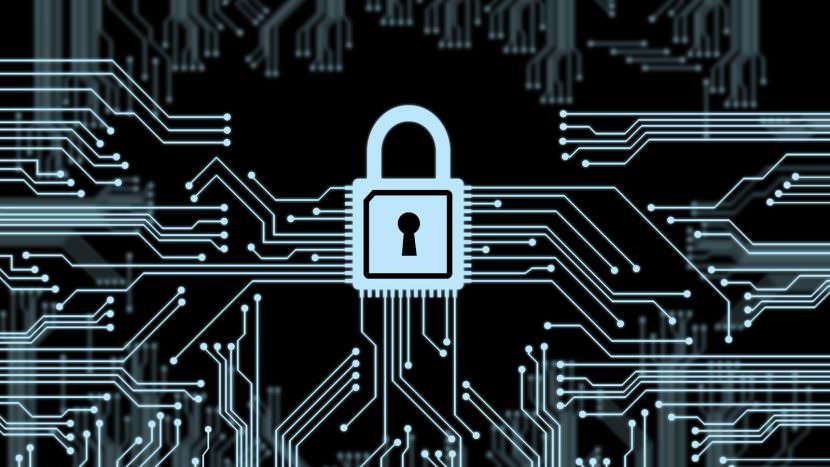 This law varies from country to country, it can be found in Australia, Canada, France, India, New Zealand, Poland, Sweden, The Netherlands, United Kingdom and United States. The goal of encryption is not to allow you to break the law by hiding illegal and immoral stuff, it is for people to protect their data, data that is legal.

Like all software, there are bugs and possible backdoor, it is unimaginable these companies do not work secretly with the FBI to implement a backdoor. Without further ado, here are 3 very good reasons why it is important to encrypt your emails and data.

If somebody steals your computer/hard disk they can’t read your data without guessing the password. The million dollar question is, can they brute-force their way into the files? The answer is yes with a super computer or thousands of GPU, the only question is, how much time is required.

VeraCrypt adds enhanced security to the algorithms used for system and partition encryption making it immune to new developments in brute-force attacks. VeraCrypt also solves many vulnerabilities and security issues found in TrueCrypt, not only did they iron out all the bugs, they made it even better. 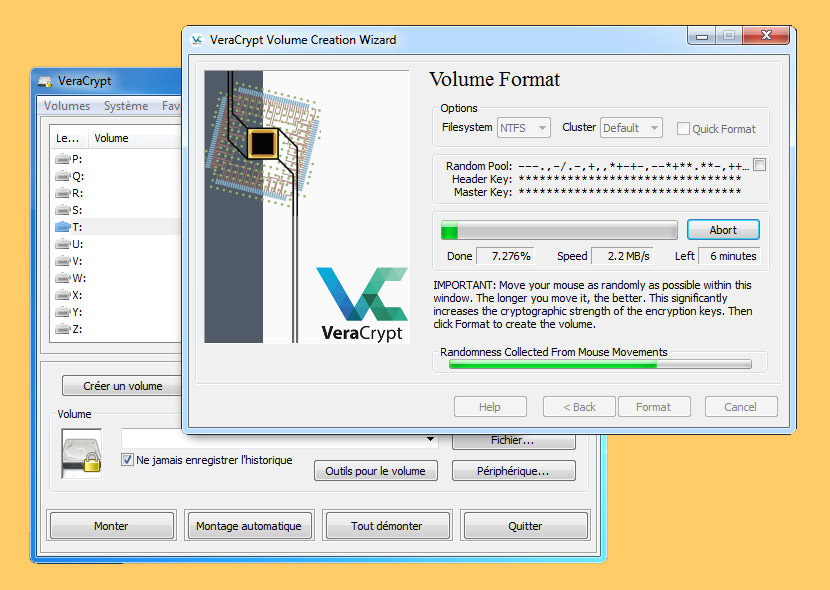 AxCrypt is a software that enables you to easily encrypt files and folders. It’s essential when you are sharing your computer with multiple users and want to maintain your privacy. If you need to compress, encrypt, decrypt or shred files, AxCrypt is a powerful solution. With a host of features that can be easily accessed in any part of the Windows operating system, this application is easily the top choice among free file encryption software.

Continue Reading  How to Recover Your Microsoft Windows XP, 7 and 10 User Login Password 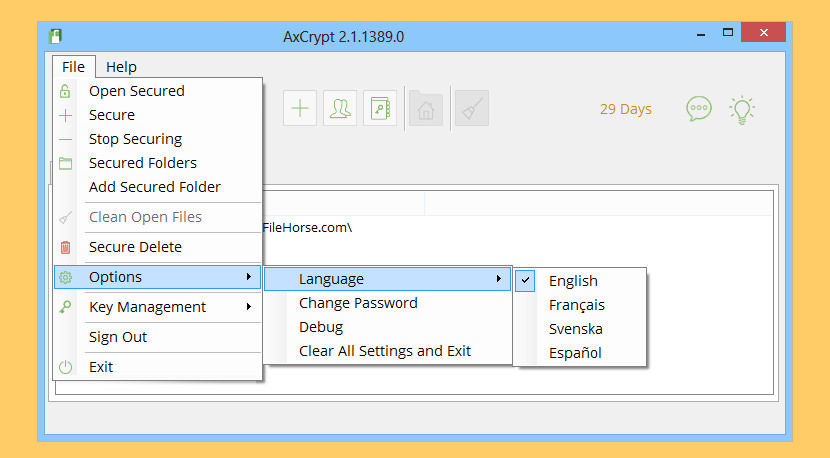 CipherShed is free (as in free-of-charge and free-speech) encryption software for keeping your data secure and private. It started as a fork of the now-discontinued TrueCrypt Project. Learn more about how CipherShed works and the project behind it.

DiskCryptor is an open encryption solution that offers encryption of all disk partitions, including the system partition. The fact of openness goes in sharp contrast with the current situation, where most of the software with comparable functionality is completely proprietary, which makes it unacceptable to use for protection of confidential data.

The History of Encryption 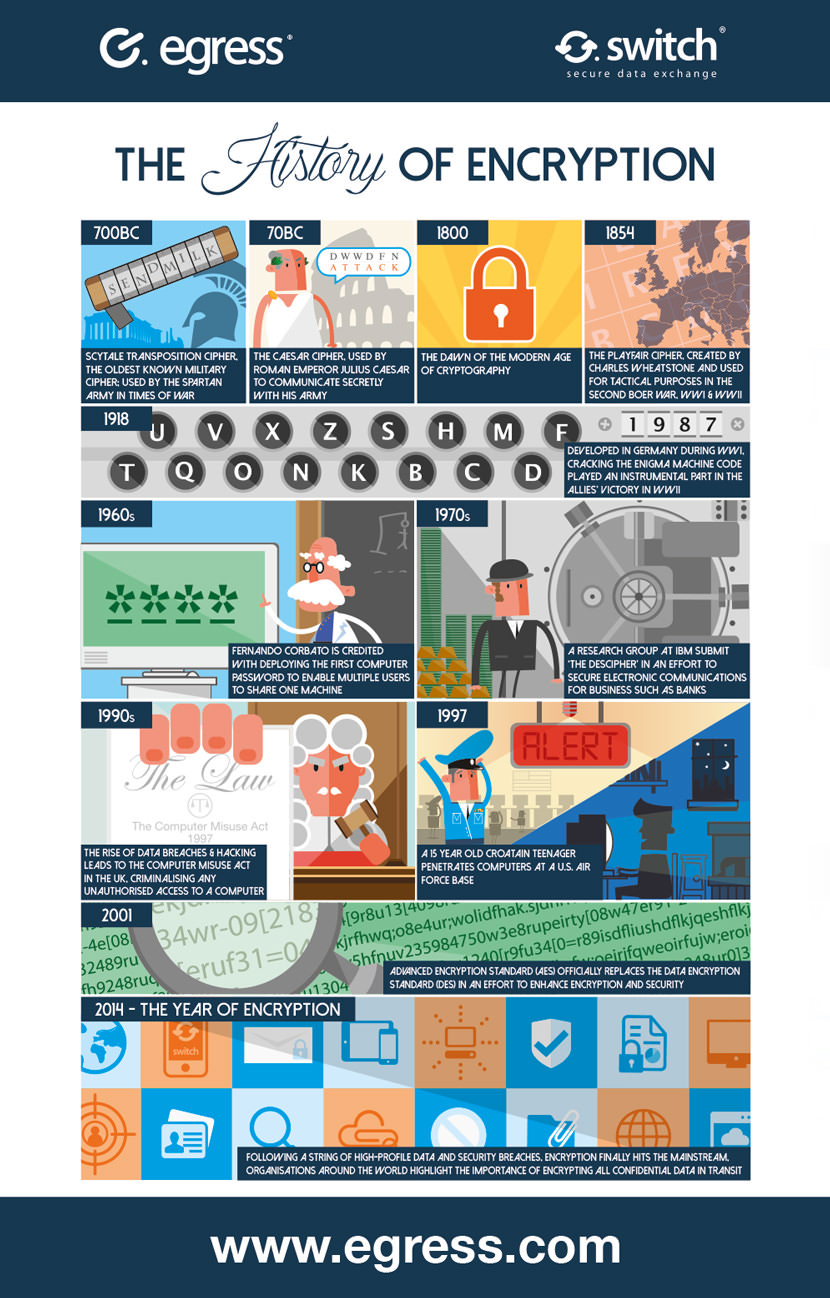 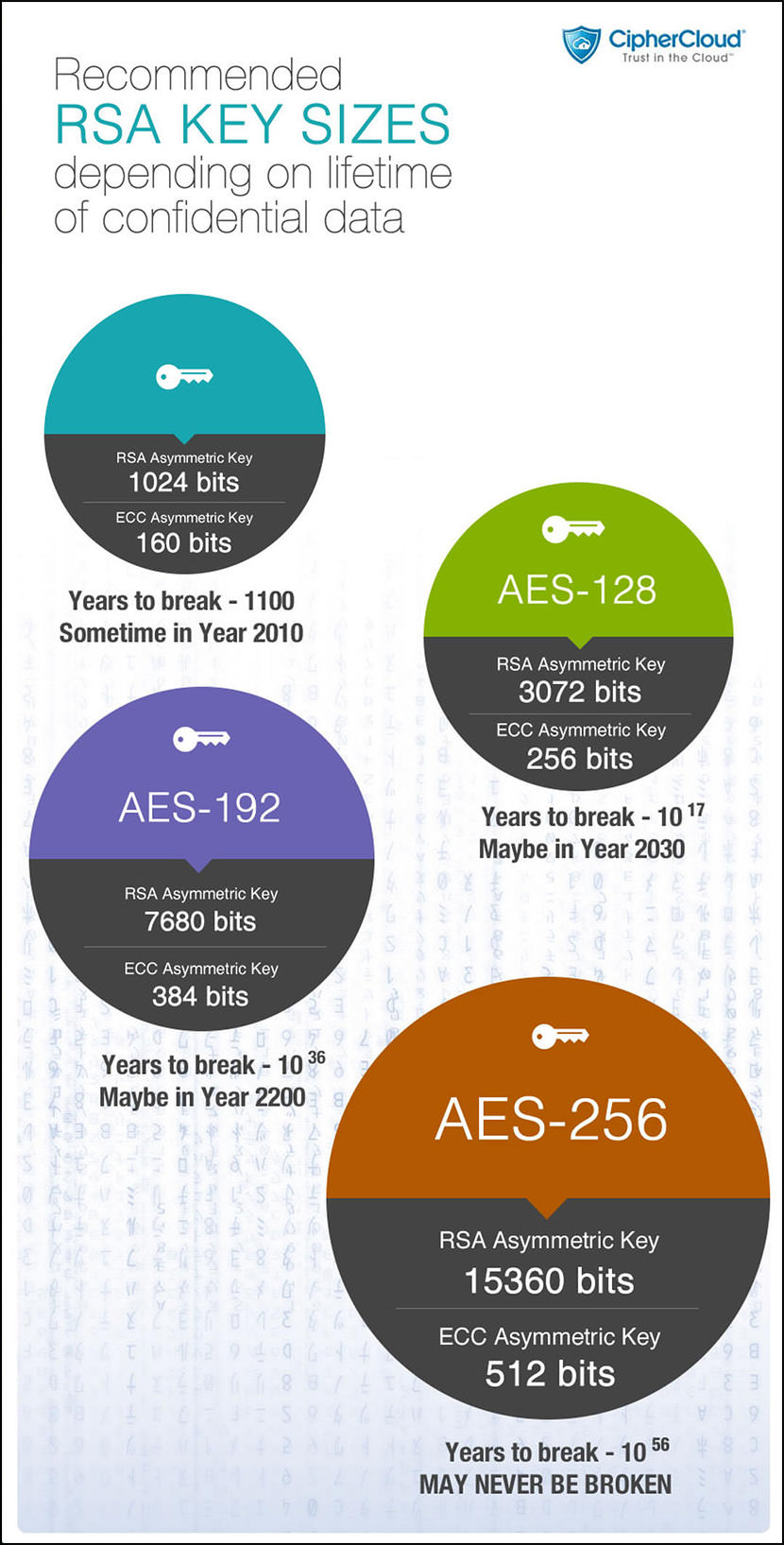