If your computer crashes after installing a new set of RAMs, there are few possibilities. The first possibility is likely faulty RAM, the second possibility is hardware compatibility. More often than not if it is compatible due to overspec or underspec, your system will not boot up and will make a beeping sound.

Faulty RAMs are pretty rare, almost unlikely if you bought a branded RAM such as Kingston, Samsung, Corsair, Apache and etc, this is because they performed many tests before distributing them to dealers. Based on my experience, here are some possibilities: 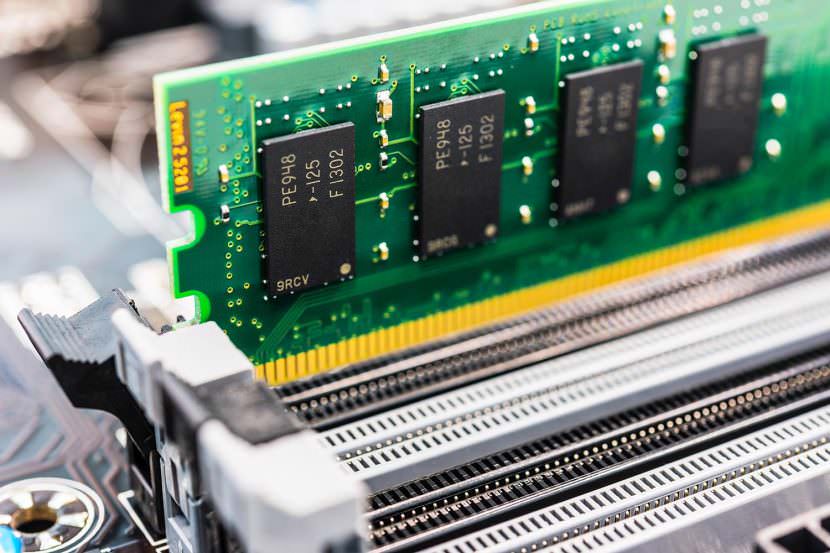 After much trial and error, swapping graphic cards and RAMs. I’ve discovered that my Asus Strix GTX 970 is unstable when my Dell XPS 8700 has a 32GB Kingston HyperX Fury or 24GB Kingston + Samsung RAM. It runs without problem when my system has both my old (4x4GB Samsung) and new (2x8GB Kingston) 16GB RAM installed, and with no problem when it is 32GB with my older GTX 745 graphic card. This is a very old issue, Nvidia appears to be dragging their feet or this is exclusively an Asus GTX970 problem. 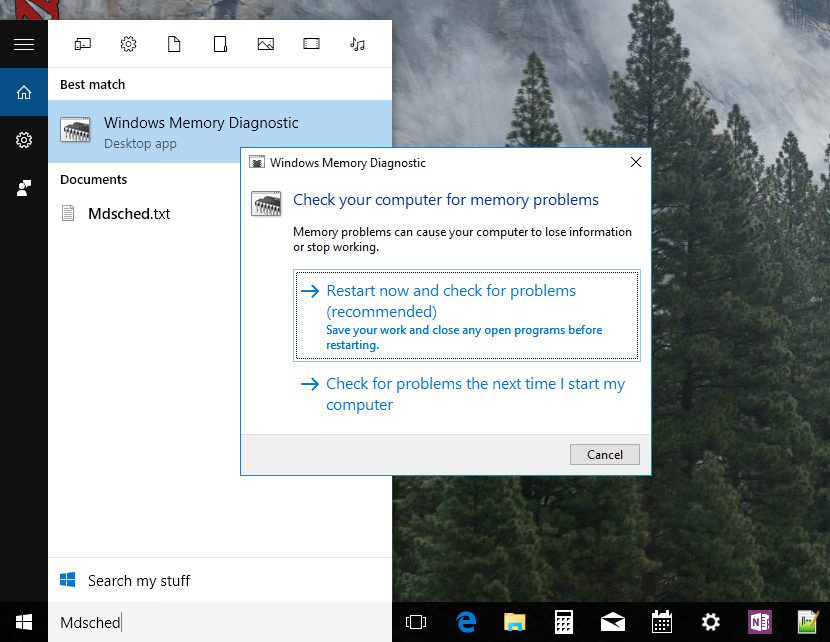 This Window memory Diagnostics Tool is the Pre-installed memory testing software available in Microsoft Windows Vista, Window 7, Windows 8 or 8.1 & Windows 10. The Memory Diagnostics Tool will run automatically when you restart Windows. It might take several minutes for the tool to finish checking your computer’s memory.

Once the test is completed, Windows will restart automatically. If the tool detects errors, you should contact your computer manufacturer for information about fixing them, since memory errors usually indicate a problem with the memory chips in your computer or other hardware problem. Type “Mdsched” and search for the tool. 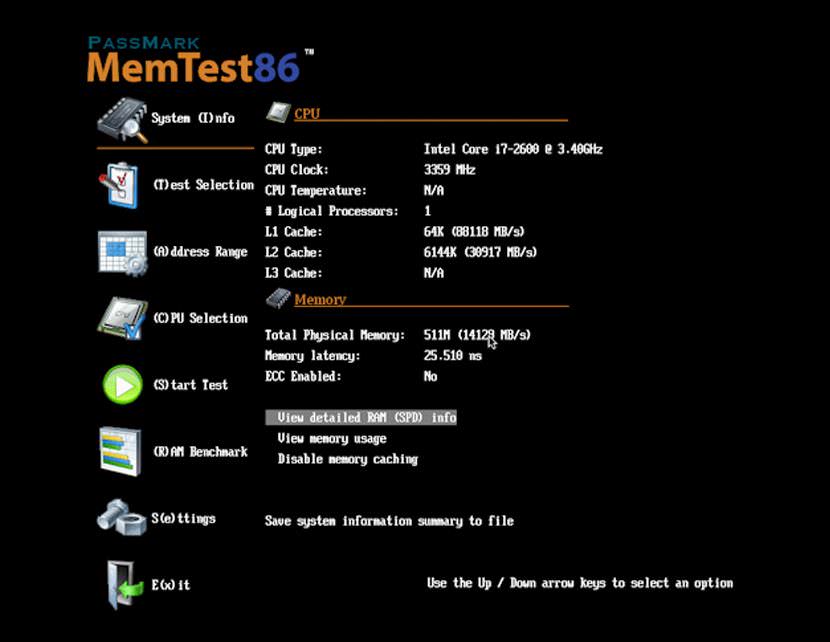 MemTest86 is the original, free, stand alone memory testing software for x86 computers. MemTest86 boots from a USB flash drive or CD and tests the RAM in your computer for faults using a series of comprehensive algorithms and test patterns. The latest version of MemTest86 supports all the current technologies, including:

Rember is a front-end GUI to the ‘memtest’ command line memory testing program. This application will allow the user to select the number of test loops, as well as the amount of memory to test. There is a ‘Log’ tab that will allow the user to monitor memory testing. The user can toggle a ‘verbose’ switch to limit the amount of output, and can also choose to quit Finder and other applications.

Defective memory can cause computers to malfunction, crash, and behave in a variety of ways which can sometimes baffle end users and computer technicians alike. Apple provides hardware test CDs with most of their products, and there are some third-party utilities for macOS which perform memory testing.

In my experience, these tools have not always been able to quickly and efficiently diagnose memory problems. Rember has been designed to simplify the testing, and diagnosis of these problems. 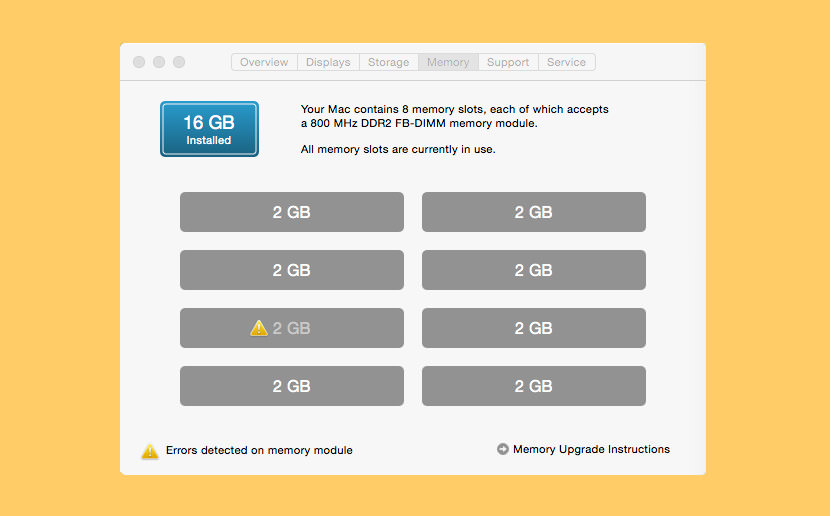 9 Free Tools To Optimize RAM Memory For Windows And macOS