Is your graphics card memory free of errors? If you overclock them and it overheats, chances are, the RAM memory might be damaged. Unlike other components in your desktop, if a memory fails be it RAM or GPU’s Memory errors, your system will automatically reboot itself, sometimes it will display the Blue Screen of Death.

The only way to know if your GPU’s memory is faulty is to perform a stress test on the GPU memory quickly and thoroughly! Below are 5 very useful tools to stress test your GPU. 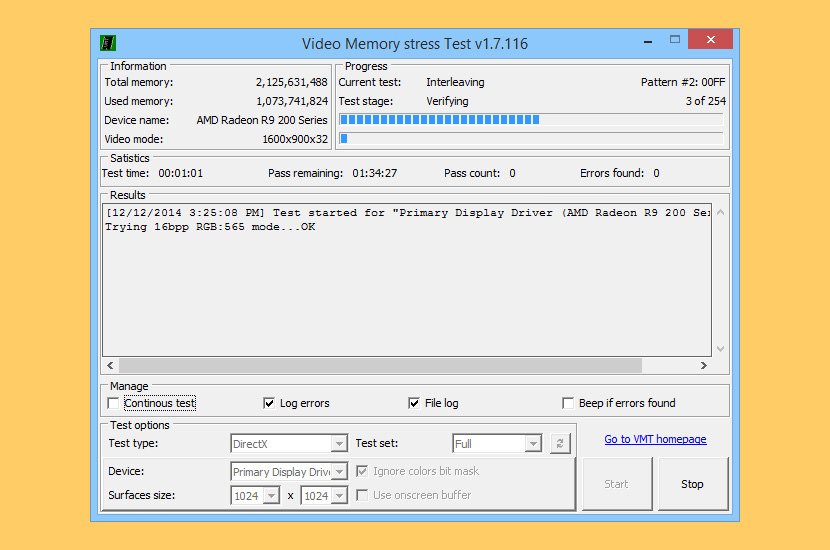 Video Memory Stress Test is a small application that is free for home use (but paid for commercial use) and is designed to test the RAM on your video card. Similar to Memtest86+, it will read and write data to each part of the video card’s RAM and log any errors found. This test allow you to completely test your video RAM (accessible to DirectX). The best way to check stability after overclocking ;) 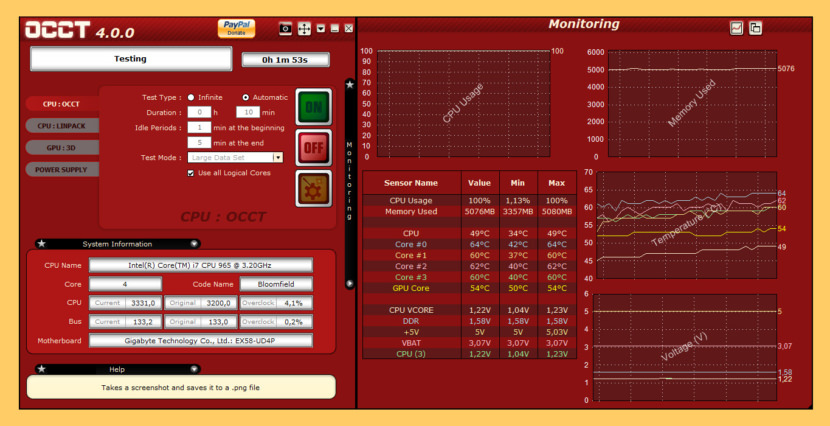 OCCT is a stability checking tool, free for personal use. It comes with 4 built-in tests aimed at testing CPUs, GPUs and Power supplies. OCCT also monitors temperatures, voltages and fan speed, as well as system constants such as CPU Usage, Memory Usage and FPS (if testing in 3d). 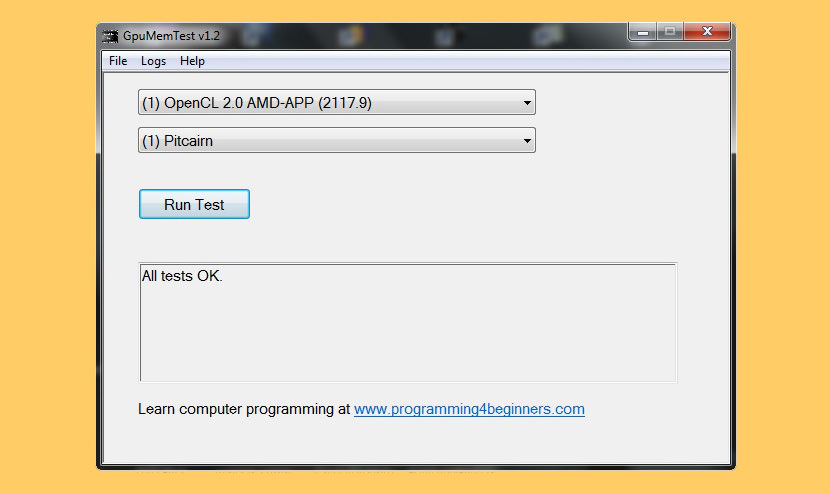 We recommend setting the memory frequency to be no higher than 90% of the highest stable frequency. Please do not use GpuMemTest for overclocking on AMD GPUs, as it might fail to detect errors. GpuMemTest is suitable for CUDA and OpenCL programmers, because having confidence in hardware is necessary for serious application development. 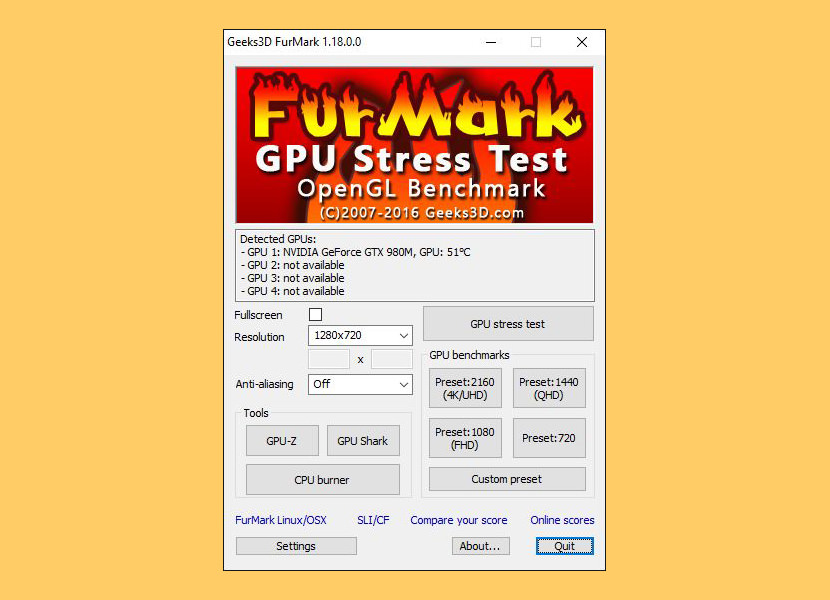 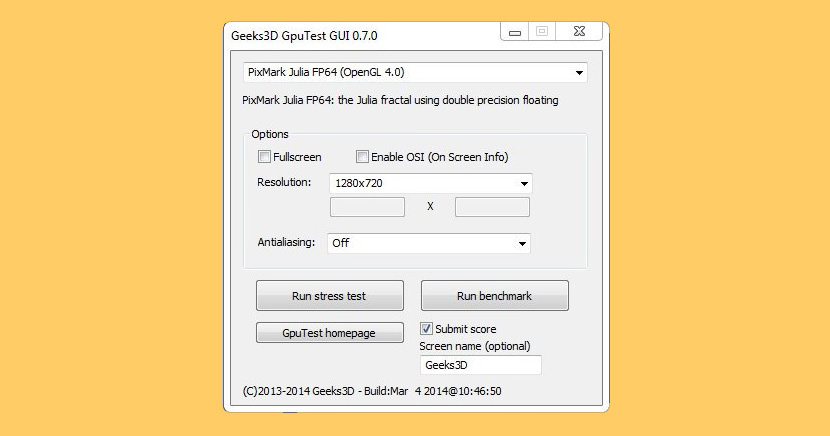 GpuTest is a cross-platform (Windows, Linux and maxOS) GPU stress test and OpenGL benchmark. GpuTest comes with several GPU tests including some popular ones from Windows World (FurMark or TessMark). The number of GPU tests grows with the new versions of the tool. The following tests are available in the latest version: 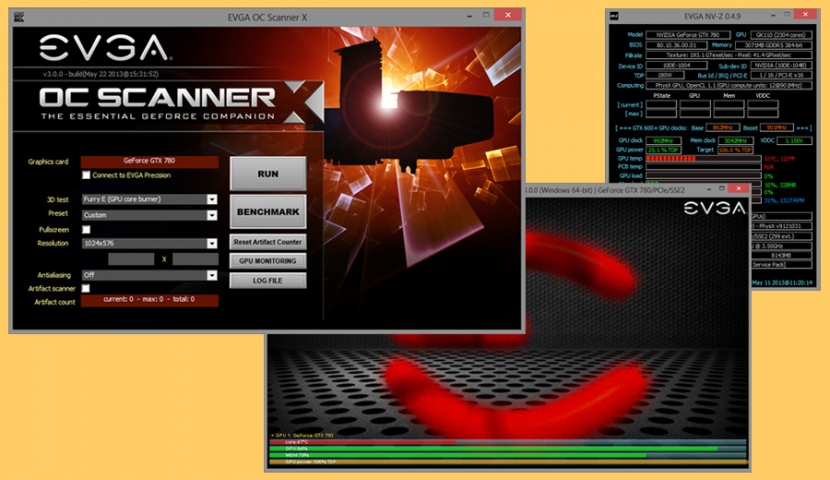 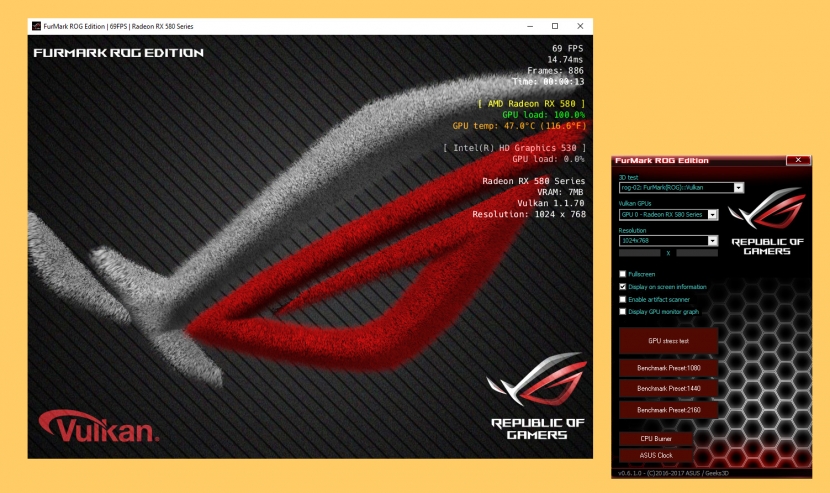 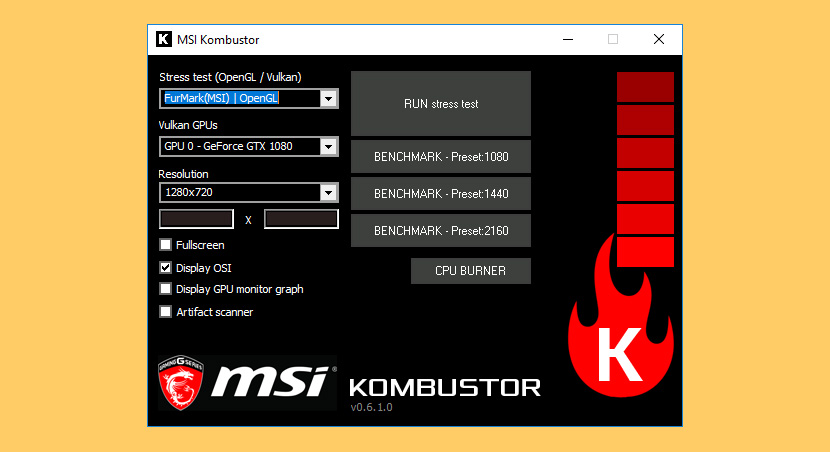 MSI Kombustor is MSI’s exclusive burn-in benchmarking tool based on the well-known FurMark software. This program is specifically designed to push your graphics card to the limits to test stability and thermal performance. Kombustor supports cutting edge 3D APIs such as OpenGL or Vulkan.