The best compression High Definition audio format when ripping your CD to digital format is FLAC, not MP3 or AAC. MP3 is a lossy format, which means parts of the music are shaved off to reduce the file size to a more compact level. MP3 is still the most popular format because back then storage was limited, internet speed was 56K and converting will take hours if the quality is too high. If you have a massive CD collection, you should rip the CD to FLAC, not 128 bit, 168 bit, 196 bit or 256 bit mp3.

FLAC stands for Free Lossless Audio Codec, an audio format similar to MP3, but lossless, meaning that audio is compressed in FLAC without any loss in quality. This is similar to how Zip works, except with FLAC you will get much better compression because it is designed specifically for HD audio.

MP3 vs. FLAC, can you hear the difference if it is 320 bit MP3 vs FLAC? The average music listener probably won’t be able to hear a huge difference when comparing FLAC to MP3. However, those of you that call yourselves audiophiles would likely consider it sacrilege to listen to anything of lesser quality. The answer depends on your headphone, there will be slight difference if you have a HD headphone, however, you will not notice any difference in sound quality for FLAC if you use a cheap headphone or those earpod by Apple, including Beats Headphones. Without further ado, here are 10 best ways to copy and rip CDs to FLAC format. 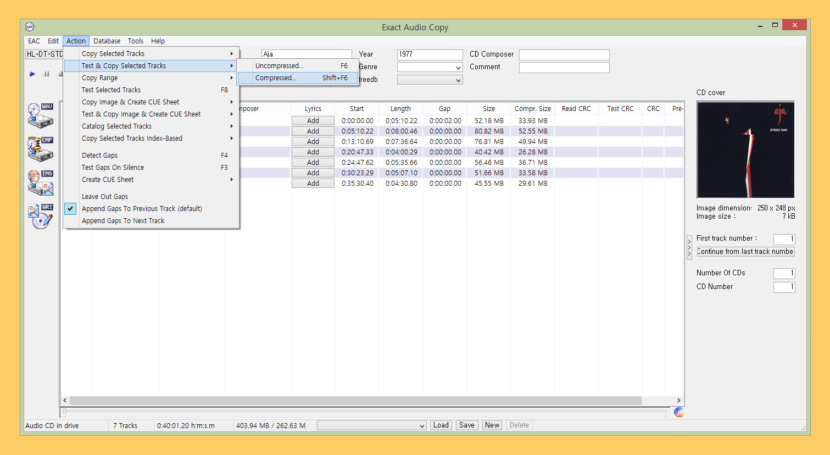 Exact Audio Copy is a so-called audio grabber for audio CDs using standard CD and DVD-ROM drives. The main differences between EAC and most other audio grabbers are. It works with a technology, which reads audio CDs almost perfectly. If there are any errors that can’t be corrected, it will tell you on which time position the (possible) distortion occurred, so you could easily control it with e.g. the media player.

With other audio grabbers you usually need to listen to every grabbed wave because they only do jitter correction. Scratched CDs read on CD-ROM drives often produce distortions. But listening to every extracted audio track is a waste of time. Exact Audio Copy conquers these problems by making use of several technologies like multi-reading with verify and AccurateRip. 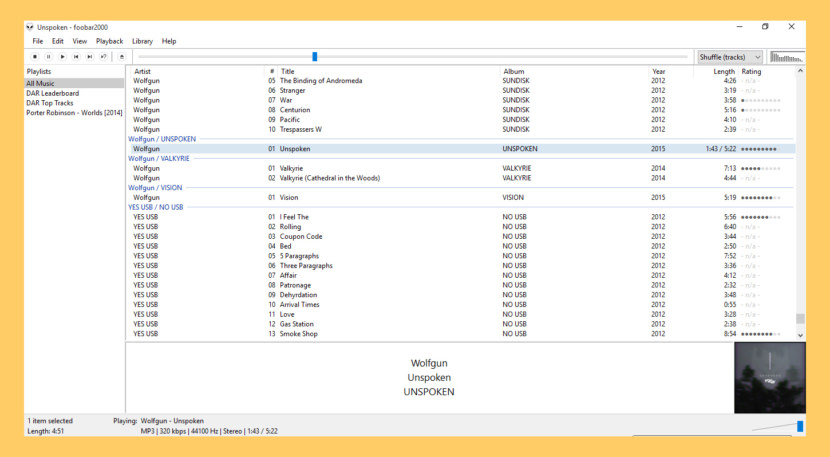 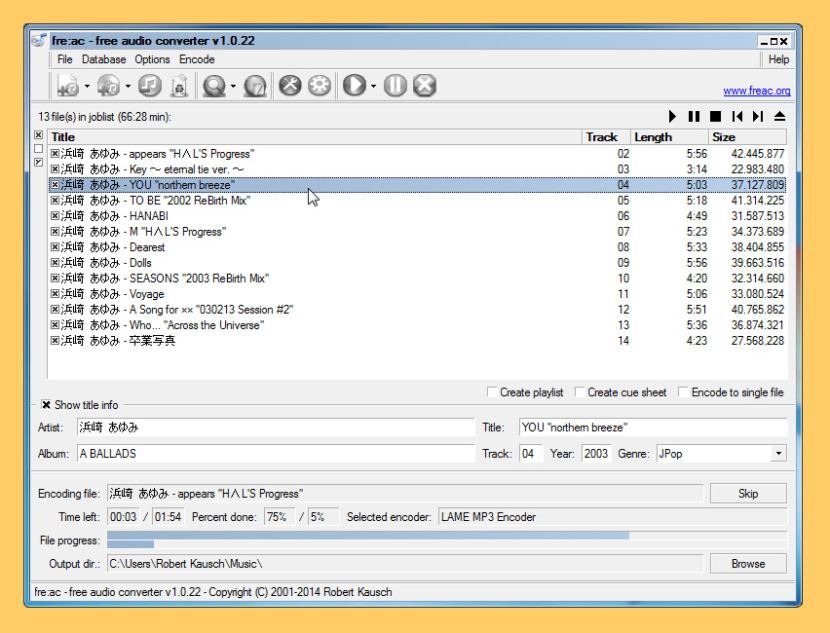 fre:ac is a free audio converter and CD ripper with support for various popular formats and encoders. It currently converts between MP3, MP4/M4A, WMA, Ogg Vorbis, FLAC, AAC, WAV and Bonk formats. With fre:ac you easily rip your audio CDs to MP3 or WMA files for use with your hardware player or convert files that do not play with other audio software.

You can even convert whole music libraries retaining the folder and filename structure. The integrated CD ripper supports the CDDB/freedb online CD database. It will automatically query song information and write it to ID3v2 or other title information tags. Works great on Microsoft’s Windows 10 and Apple’s macOS. 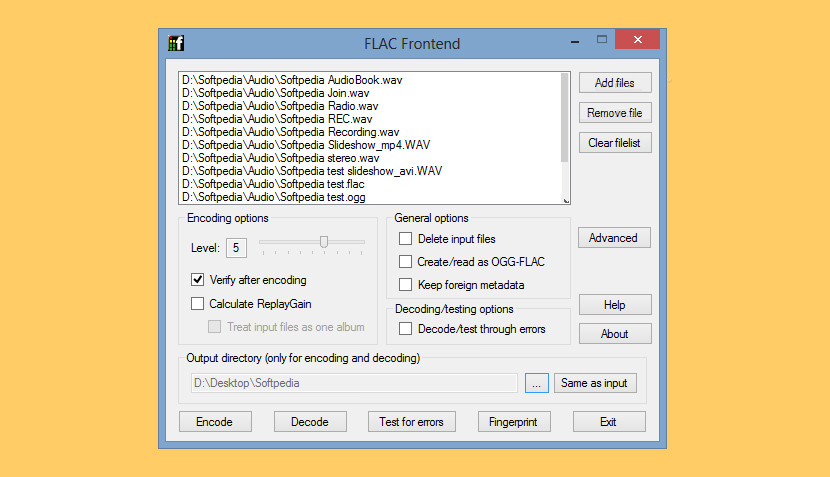 FLAC Frontend is a convenient way for Windows users not used to working with command lines to use the official FLAC tools. It accepts WAVE, W64, AIFF and RAW files for encoding and outputs FLAC or OGG-FLAC files. It is able to decode FLAC files, test them, fingerprint them and re-encode them. It has drag-and-drop support too. It is tested on Windows XP SP3 and Windows 7, but should work with Windows XP SP2 or newer. It requires .NET 2.0 or later. 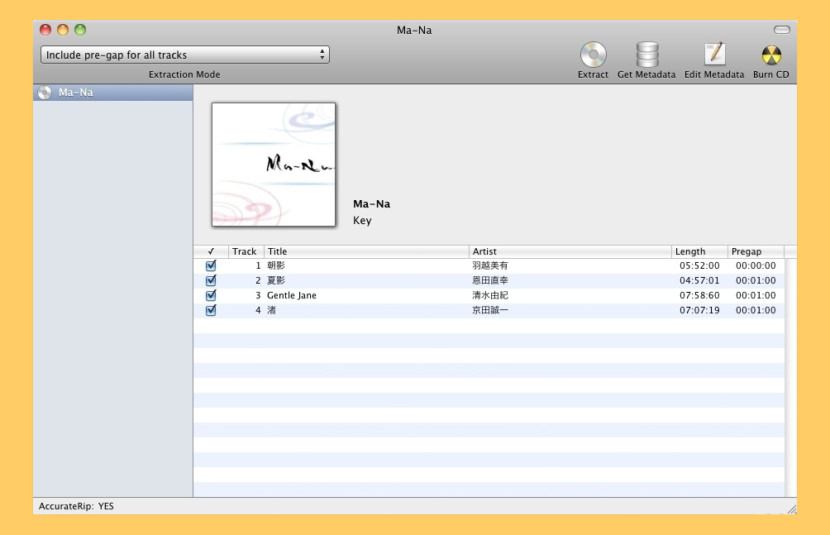 Other formats supported by Libsndfile are also decodable. XLD uses not a decoder frontend but library to decode, so no intermediate files are generated. All of the supported formats can be directly split with the cue sheet. XLD also supports so-called ’embedded’ or ‘internal’ cue sheets. 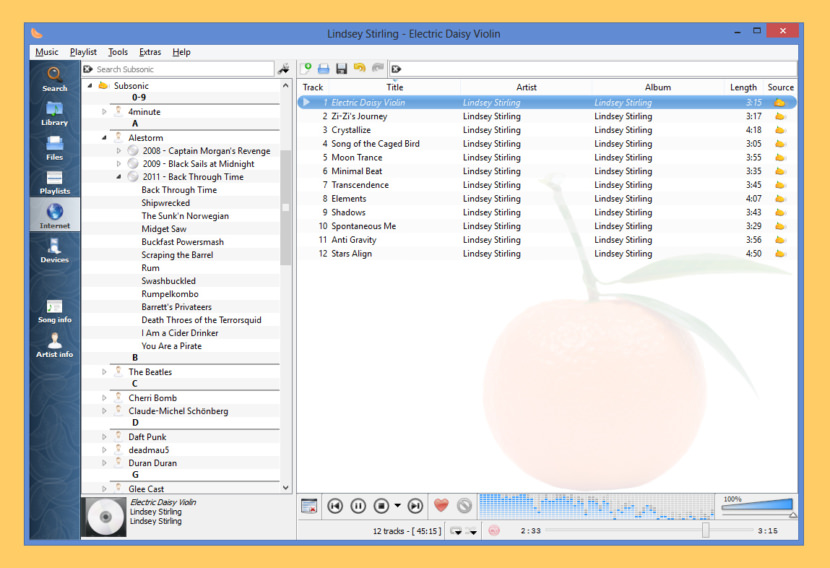 Clementine is a multiplatform music player. It is inspired by Amarok 1.4, focusing on a fast and easy-to-use interface for searching and playing your music. 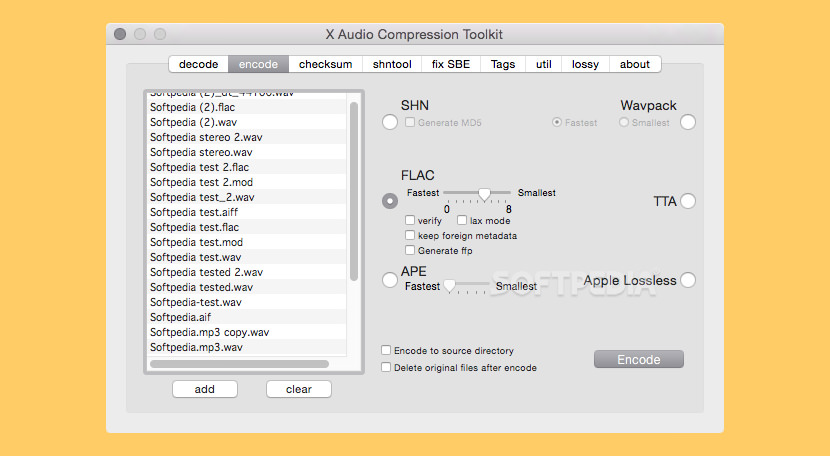 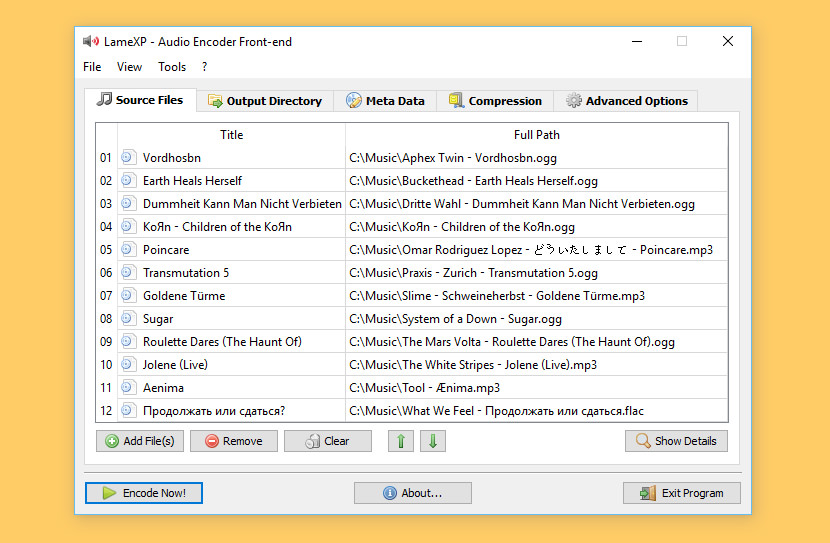 LameXP is a graphical user-interface (front-end) for various audio encoders: It allows you to convert your audio files from one audio format to another one in the most simple way. Despite its name, LameXP is not only a front-end for the LAME MP3 encoder, but supports a wide range of output formats, including MP3, Ogg Vorbis, Opus, AAC/MP4, FLAC, AC-3 and Wave Audio. The number of supported input formats is even bigger! Furthermore LameXP not only runs on Windows XP, but also on Windows 7, 8 and 10 as well as many other operating systems. Currently the following output formats (audio encoders) are supported by LameXP: 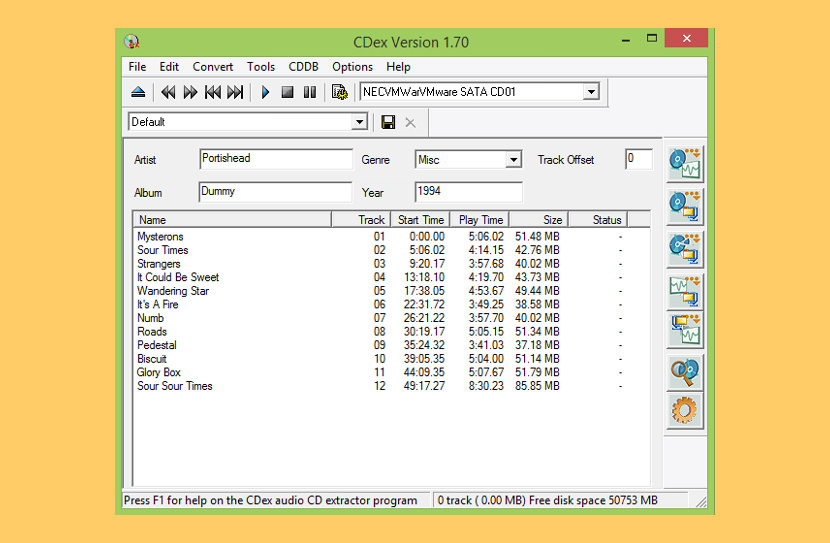 CDex can extract the data directly (digital) from an Audio CD, which is generally called a CD Ripper or a CDDA utility. The resulting audio file can be a plain WAV file (useful for making compilation audio CDs) or the ripped audio data can be compressed using an audio encoder such as MP3, FLAC, AAC, WMA or OGG. In addition, WAV files on the hard drive can be converted to a Compressed Audio File (and vice versa). CDex also supports many audio file tag formats like the ID3V1 and ID3V2 tags, which can be automatically inserted as part of the ripping process. Many encoders are supported, to name a few: 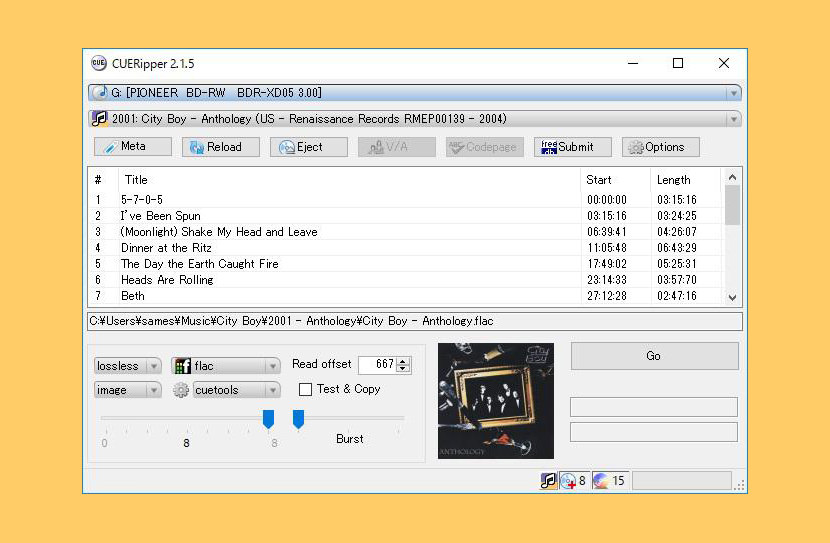 CUERipper is an utility for extracting digital audio from CDs, an open source alternative to EAC. It has a lot fewer configuration options, so is somewhat easier to use, and is included in the CUETools package. It supports MusicBrainz and freeDB metadata databases, AccurateRip and CTDB.