The best video stabilizer is hardware based, this includes the use of handheld 3-Axis Smartphone Stabilizer and the availability of OIS ( Optical Image Stabilizer ) in the camera lens. The combination of both hardware enables you to capture a very smooth video.

What Is The Difference Between OIS and EIS?

Between OIS vs EIS, I prefer OIS. A hardware solution is always better than a software solution between EIS is basically a ‘repair’ solution, it causes degradation in image resolution by cropping it and ‘guessing’ what it would look like if it is stable. OIS also works better under low light condition. The best camera is the one that combine both solutions. 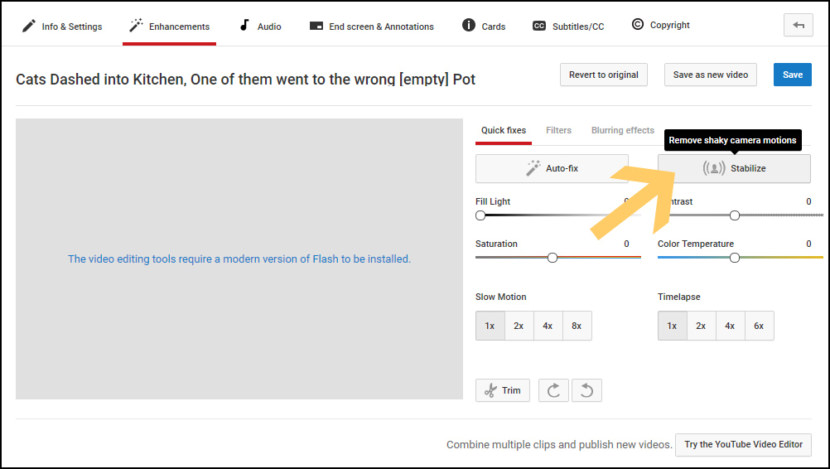 Nobody knows how to enhance videos better than YouTube, with billions of videos in their library and a well funded R&D by Google, YouTube has an impressive technology when it comes to stabilizing videos. You can make tweaks and add effects to your videos directly on YouTube or when you upload a video using Enhancement features. 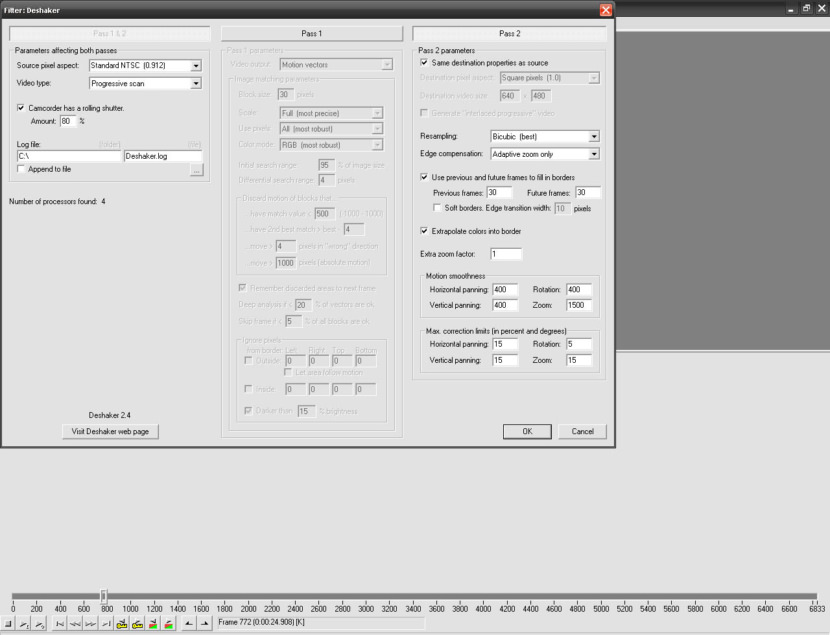 Deshaker is a video stabilizer for VirtualDub. It eliminates camera shakiness and makes panning, rotation and zooming smoother. Using VirtualDub version 1.9.9 or later is strongly recommended for Deshaker version 2.5 or later. Features:

Google Photos (Android App Only) can now stabilize all your shaky phone camera videos, it only works in Google Android smartphone, maybe they will make this feature available for their iOS Google Photos App. How good is Google Photo Video Stabilizer? I dare say it is the best, maybe even better than Adobe Premier.