When a photo is blurry or pixelated, the best way to sharpen it is to have a series of photos for the computer to analyze. This is how NASA sharpens their images by capturing as many shot and then enhancing it. The more information, the sharper it is. If possible, avoid photo enhancing software as your must have tool, if you need to recover details and sharpen your blurred photos with FBI and CIA equivalent image enhancement software too often, perhaps it is time to invest in better equipment for your professional needs.

In this video we will cover a number of ways to sharpen your photos in Adobe Photoshop, including beginner and advanced tools, as well as discuss what sharpening is and how it works. We will discuss the techniques in the context of an architecture image and a portrait but they apply equally to all types of photography. The specific sharpening tools that we will cover include: 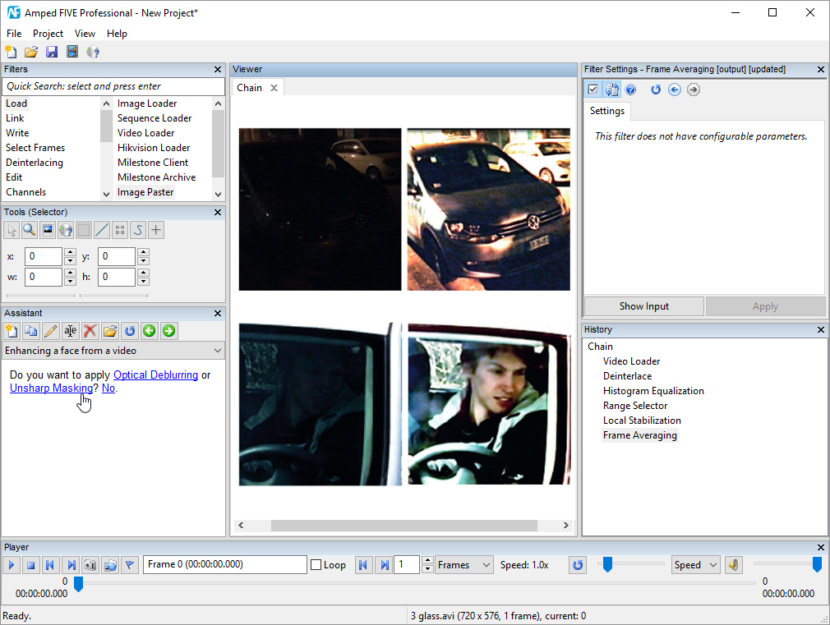 Amped FIVE is the leading forensic image and video enhancement software and is acclaimed for its simplicity, ease-of-use and completeness. Amped FIVE is specifically designed for investigative, forensic, military and security applications. Its primary purpose is to provide a complete solution to process and restore, clarify, and analyze images and video in a simple, fast, and precise way. 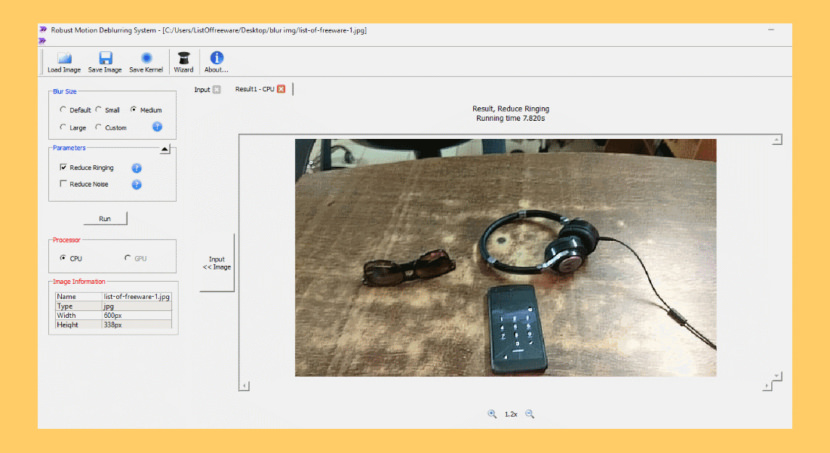 Software and methods offering incredibly fast and robust blur removal solutions to fix blurry photos. They proposed an efficient and high-quality kernel estimation method based on using the spatial prior and the iterative support detection (ISD) kernel refinement to restore pictures from significant motion blur. Their method can estimate very large blur kernels (i.e., PSFs) and remove significant blur quickly without much hand-tuning. 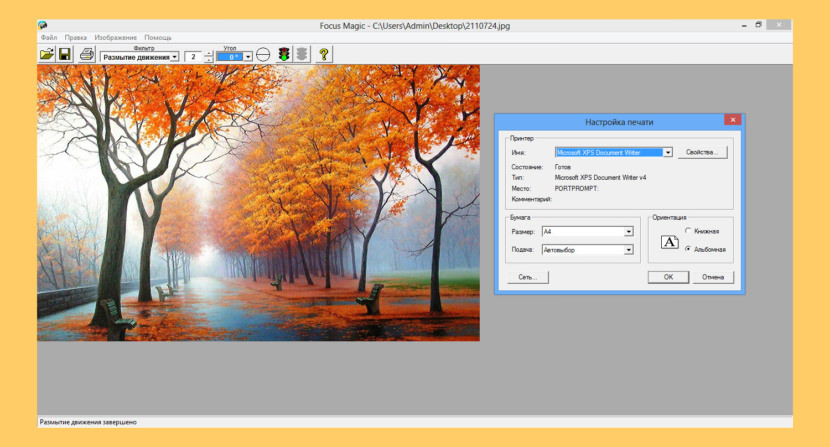 Focus Magic uses advanced forensic strength deconvolution technology to literally “undo” blur. It can repair both out-of-focus blur and motion blur (camera shake) in an image. It is the only software that can significantly recover lost detail from blurry images. Works great on Microsoft’s Windows 10 and Apple’s macOS.

Having said that, do note the limitation in the software. A pixelated image remains pixelated, software may only enhance it to a certain extent, and it does not have the ability to create or interpret anything into something. Whatever you saw in Hollywood movies remains in Hollywood.

Focus Magic, which is used by many forensic scientists, is the only photo sharpening software that can recover detail, as shown in the examples above. You can use this powerful tool to sharpen your blurred photos right now. Unlike other sharpening software, Focus Magic increases the “actual sharpness” (with deconvolution) rather than the “perceived sharpness” (with un-sharpen mask or equivalent). This software may be useful for enhancing details in an image, such as bird watching or identifying a certain person from your home CCTV. 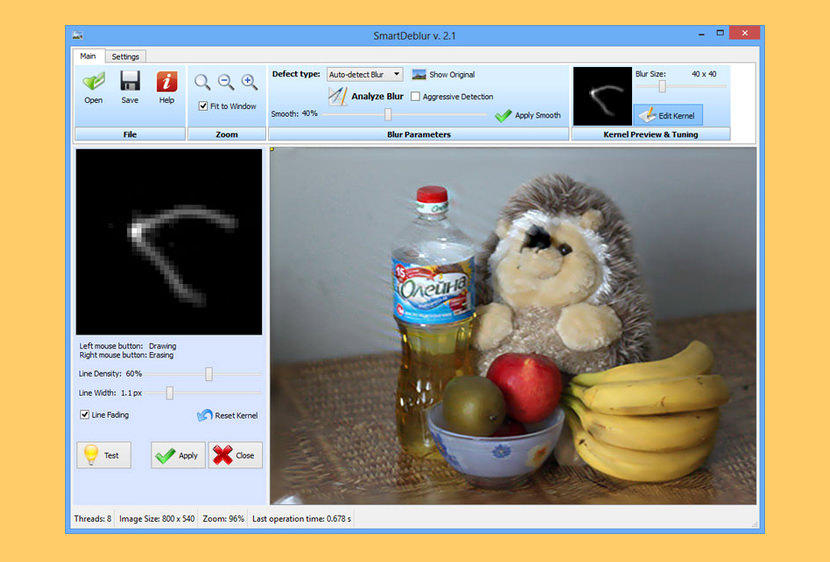 Fix Blurry and Defocused photos with SmartDeblur. Not all photos are ideal. Images taken with a shaking camera, artificially blurred pictures, wrong autofocus – all of these cause objects on a photo to become indistinct and fuzzy. But when you start thinking everything is lost, SmartDeblur saves the day restoring details of blurred and defocused images in one go.
Powered by Blind Deconvolution algorithm, the program works extremely efficiently and doesn’t require any specific skills. 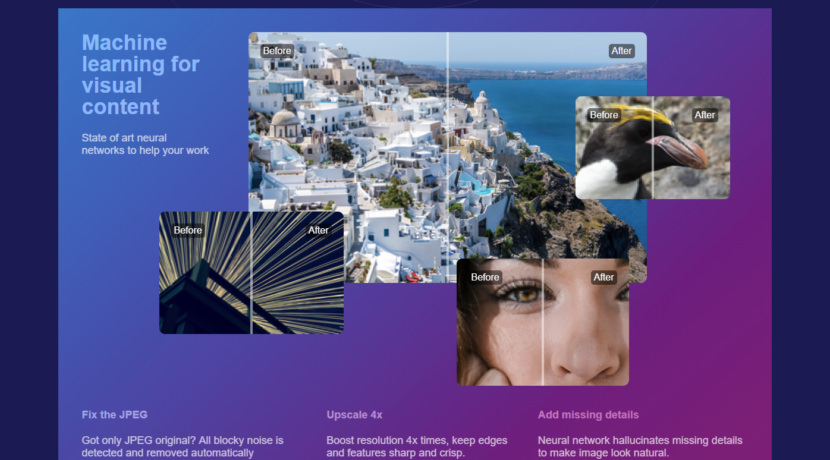