Nelson Rolihlahla Mandela [ Wikipedia ] was a South African anti-apartheid revolutionary, politician, and philanthropist, who served as President of South Africa from 1994 to 1999. 20 years after the end of Apartheid in South Africa, Nelson Mandela’s ANC party is still in power and based on most data, South Africa’s economy perform from bad to worse.

🤣😍😂 16 Quotes About Anti Racism And Against Racial Discrimination

If you watch the movie Invictus, you’ll know that Nelson Mandela was against implementing laws and regulations that punished the whites, any laws that discriminates another race in favor of his own black race, the reason is simple – vendetta doesn’t solves anything. Sadly, Nelson’s message of peace was lost when he passed away. Just look at Zimbabwe and their anti-white farmers policy. Compete with the Afrikaners and Boers via brain power, via hard work, via dedication and more, not violence. 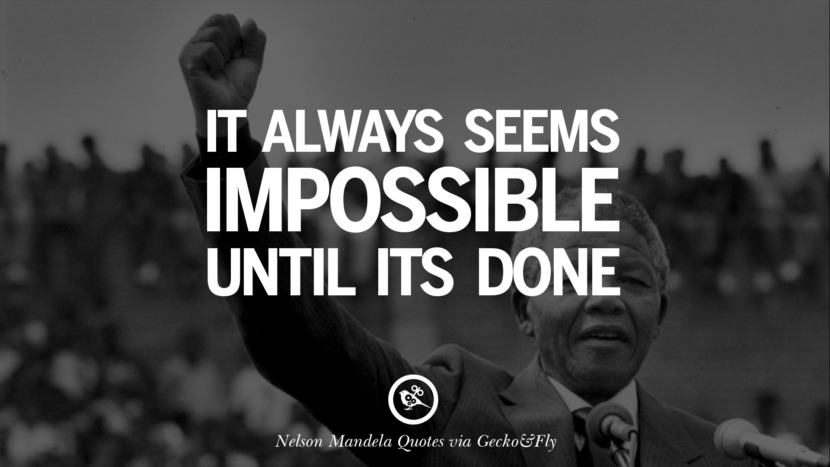 It always seems impossible until its done. 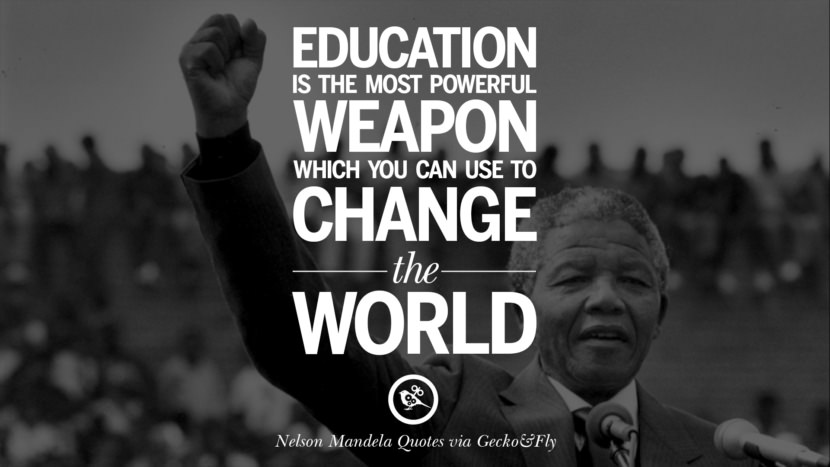 Education is the most powerful weapon which you can use to change the world. 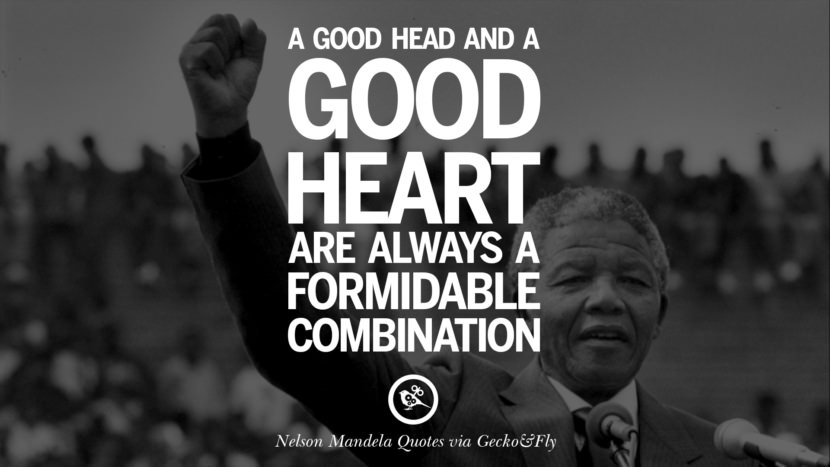 A good head and a good heart are always a formidable combination. 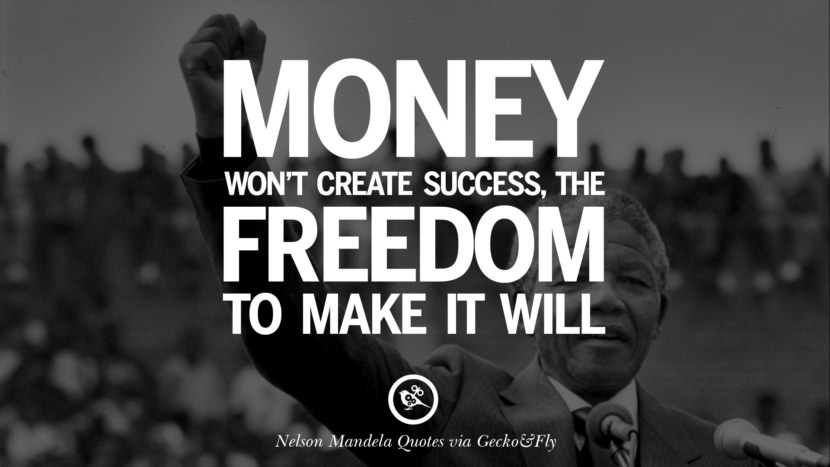 Money won’t create success, the freedom to make it will. 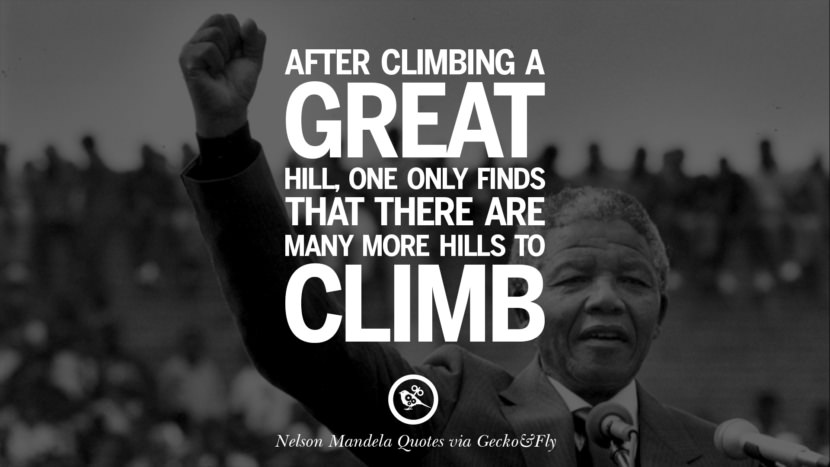 After climbing a great hill, one only find that there are many more hills to climb. 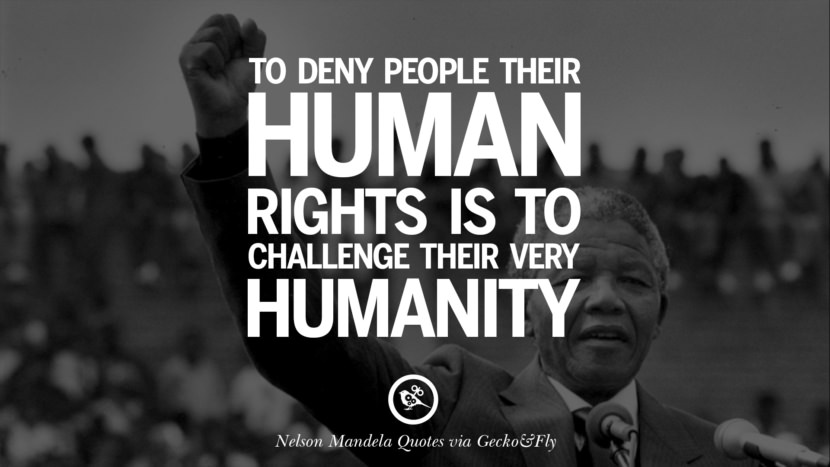 To deny people their human rights is to challenge their very humanity. 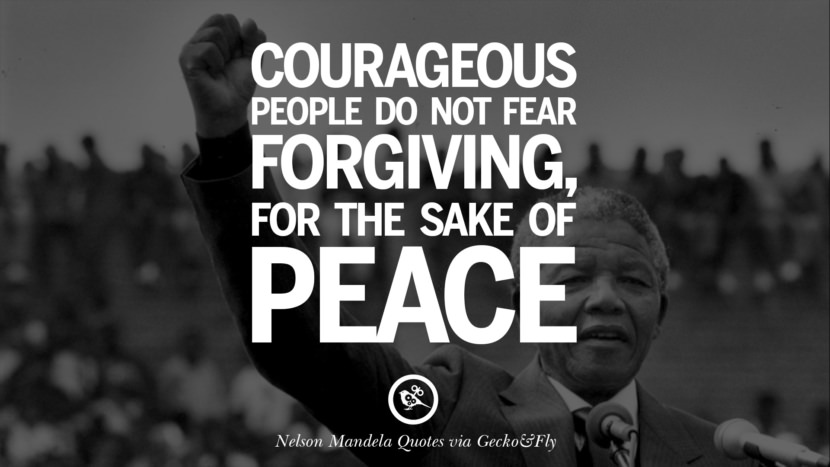 Courageous people do not fear forgiving, for the sake of peace. 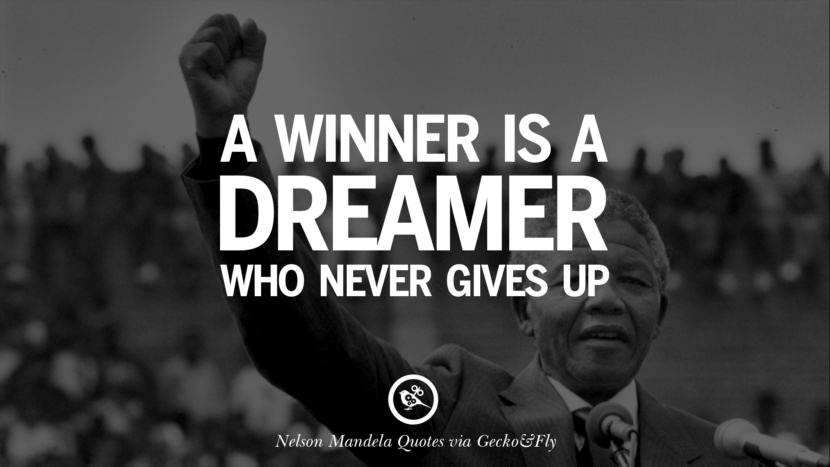 A winner is a dreamer who never gives up. 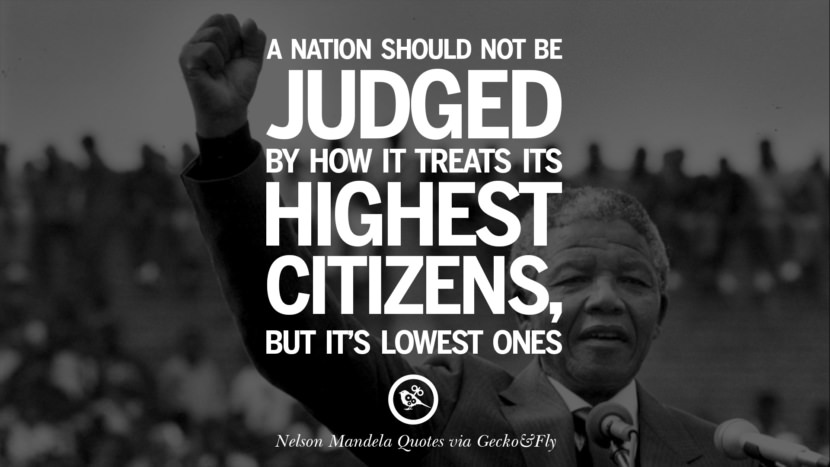 A nation should not be judged by how it treats its highest citizens, but it’s lowest ones. 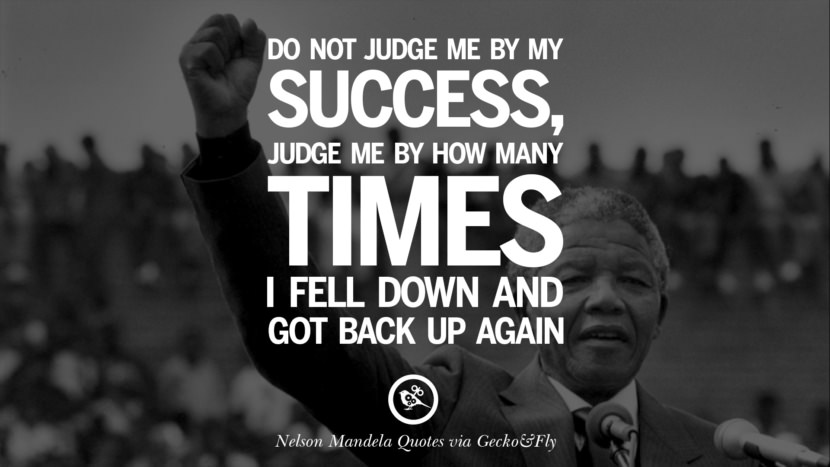 Do not judge me by my success, judge me by how many times I fell down and got back up again. 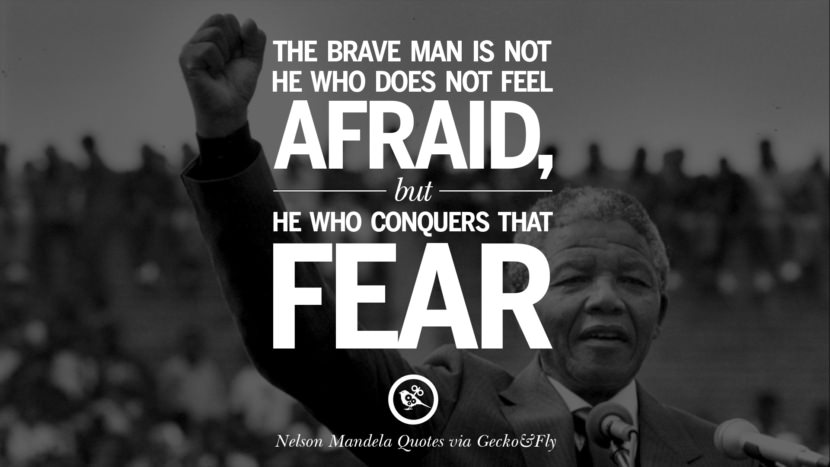 The brave man is not he who does not feel afraid, but he who conquers that fear. 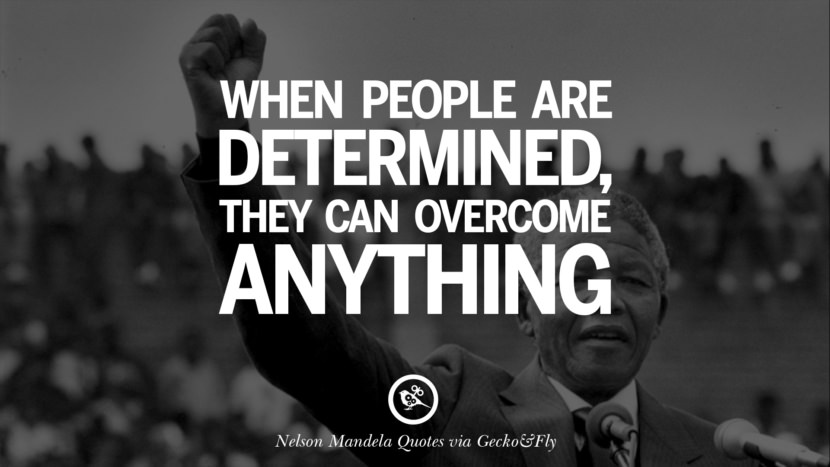 When people are determined, they can overcome anything.

40 Inspiring Quotes About Freedom And Liberty