Is it important to teach your kids coding or programming software and apps? There is no denying almost everything in our daily life will be the ‘Internet of Things’, from Air Cond to Lighting, soon everything will be connected to the internet and can be remotely controlled via an app on your smartphone. Gone are the days where learning piano or painting is an essential part of a child’s upbringing.

Computer programming will be an in-demand skill, if not now then in 10 years down the road. From self-driving cars to ordering food, everything will be programmed and powered by an A.I. If you want to teach your kids how to program, where do you start?

Try a few of these kid-friendly programming languages and tools on this list. Once mastered, your kids will be able to code simple app for Google Android and Apple iOS’s smartphone. Another good reason on why your kids should learn coding – look at the top 10 richest person in the world, most of them are involved in the computer industry. 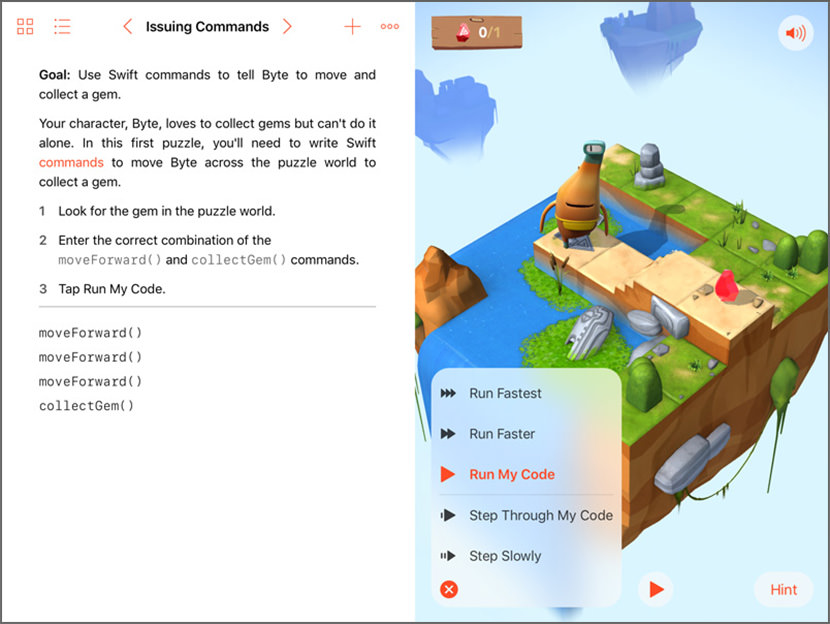 Swift Playgrounds is a revolutionary app for iPad that makes learning Swift interactive and fun. It requires no coding knowledge, so it’s perfect for students just starting out. Solve puzzles to master the basics using Swift — a powerful programming language created by Apple and used by the pros to build today’s most popular apps.

Now you can make robots do incredible things with code you write yourself. Learn to program connected devices like LEGO® MINDSTORMS® EV3 and watch them come alive right before your eyes. 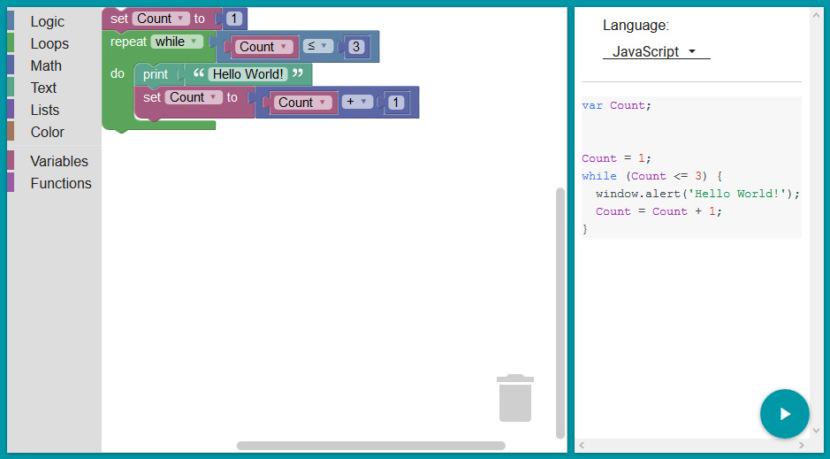 Blockly in a browser allows web pages to include a visual code editor for any of Blockly’s five supported programming languages, or your own. In Blockly Games, pictured here, users can solve a maze using Blockly’s editor on the right. Blocky is compatible with all major browsers – Chrome, Firefox, Safari, Opera, and IE. It is also highly customizable and extensible. 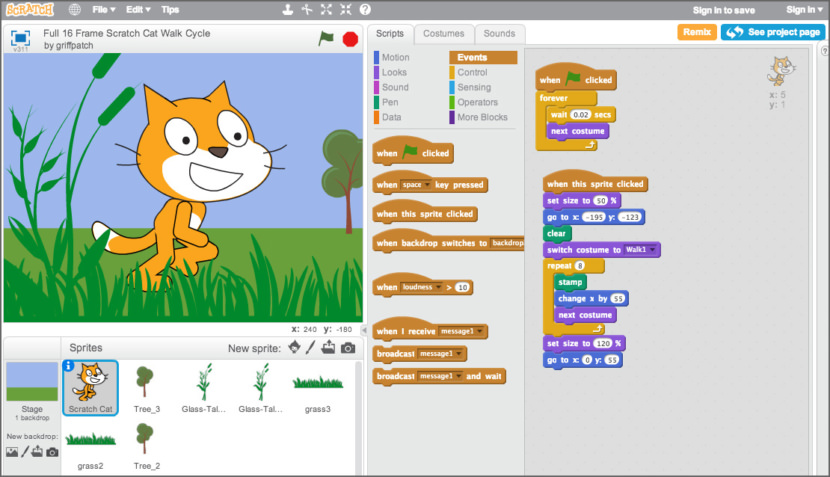 With Scratch, you can program your own interactive stories, games, and animations — and share your creations with others in the online community. Scratch helps young people learn to think creatively, reason systematically, and work collaboratively — essential skills for life in the 21st century. Scratch is a project of the Lifelong Kindergarten Group at the MIT Media Lab. It is provided free of charge.

You can download and install the Scratch 2.0 editor to work on projects without an internet connection. This version will work on Mac, Windows, and some versions of Linux (32 bit). 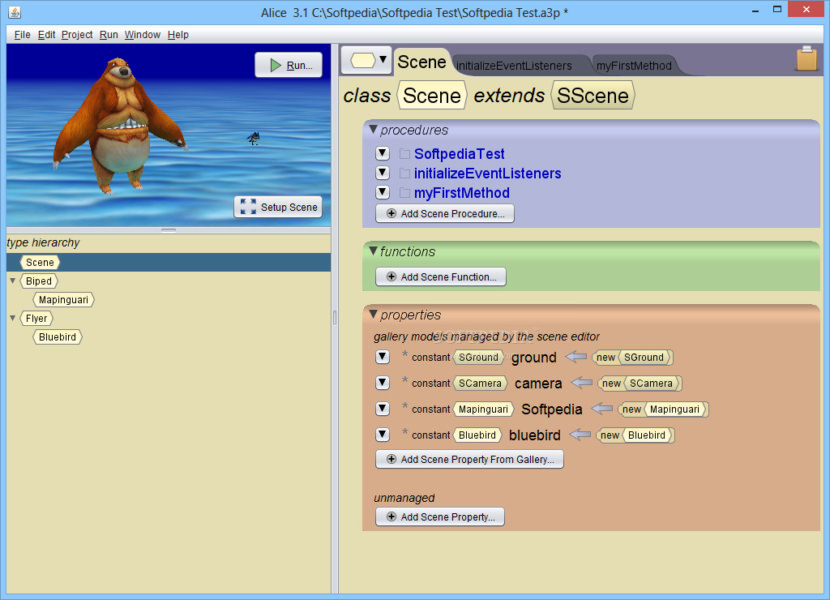 Alice is used by teachers at all levels from middle schools (and sometimes even younger) to universities, in school classrooms and in after school and out of school programming, and in subjects ranging from visual arts and language arts to the fundamentals of programming and introduction to java courses.

Alice is an innovative block-based programming environment that makes it easy to create animations, build interactive narratives, or program simple games in 3D. Unlike many of the puzzle-based coding applications Alice motivates learning through creative exploration. Alice is designed to teach logical and computational thinking skills, fundamental principles of programming and to be a first exposure to object-oriented programming. 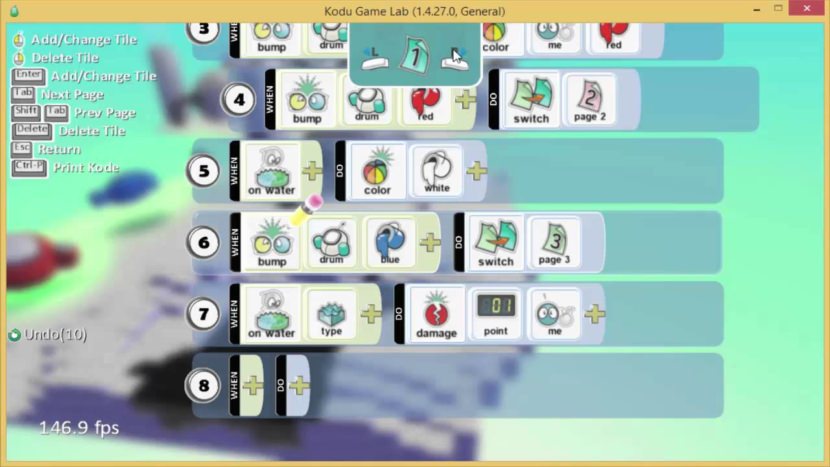 Kodu lets kids create games on the PC and Xbox via a simple visual programming language. Kodu can be used to teach creativity, problem solving, storytelling, as well as programming. Anyone can use Kodu to make a game, young children as well as adults with no design or programming skills. 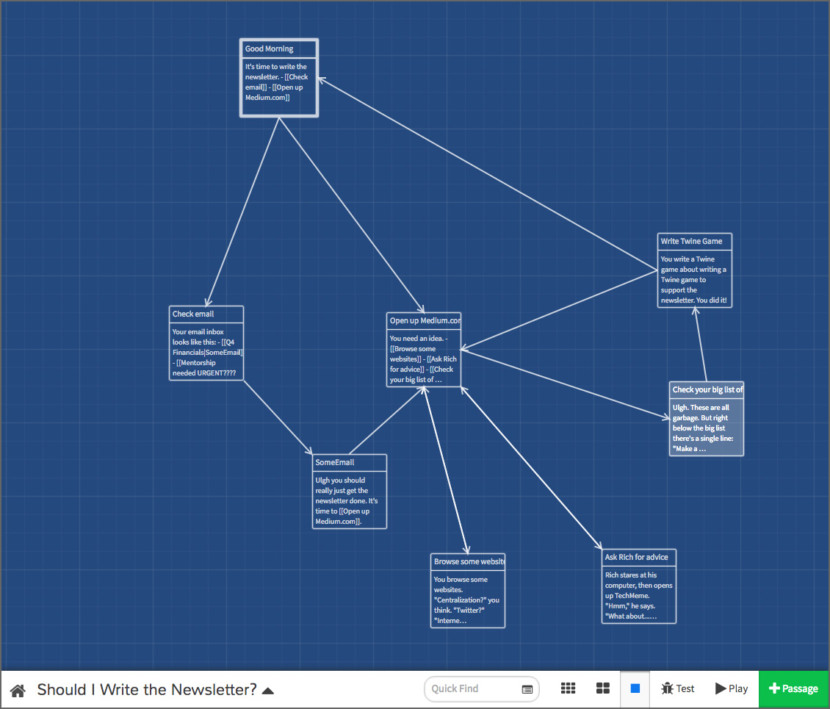 You don’t need to write any code to create a simple story with Twine, but you can extend your stories with variables, conditional logic, images, CSS, and JavaScript when you’re ready.

Twine publishes directly to HTML, so you can post your work nearly anywhere. Anything you create with it is completely free to use any way you like, including for commercial purposes.