Here is an incomplete list of aftermarket distributions, also known as custom firmware or custom ROM of the original Android operating system by Google. These ROMS are customized for various reasons, some for security while others for a better UI. Having said that, MIUI is the better OS when it comes to UI because it is inspired by iOS, whereas CopperheadOS is designed from the ground up with security as its selling point.

Custom ROMs are one of the best advantages of rooting Android. With a custom ROM, you can enjoy a wide range of benefits – and yes, a few downsides. These ROMs work with most Samsung, Vivo, OnePlus, XiaoMi, Sony, Huawei, Oppo, Motorola, Nokia and more. With the USA ban on US companies exporting and working with Huawei, this custom ROM might be the solution to Honor or Huawei’s smartphone if you are using one. Disadvantages of custom ROMs: 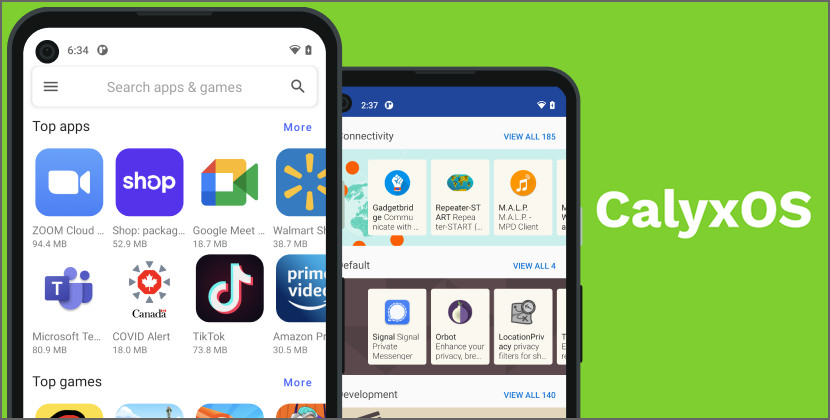 CalyxOS is an Android mobile operating system that puts privacy and security into the hands of everyday users. Plus, proactive security recommendations and automatic updates take the guesswork out of keeping your personal data personal. They aspire to accomplish 3 major goals – encrypt the content of communications as much as possible, take countermeasures against metadata collection, and take countermeasures against geolocation tracking.

To achieve this, they bundle network encryption applications such as Signal for voice and text messaging, Tor Browser for web browsing, Orbot for using Tor as a VPN, two VPN applications, OpenKeychain for OpenPGP support, Conversations, and Briar. 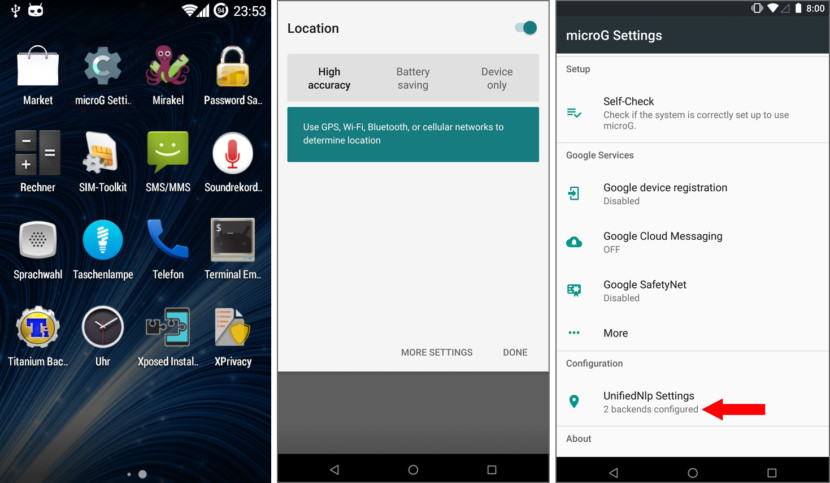 The linux-based open-source mobile operating system Android is not only the most popular mobile operating system in the world, it’s also on the way to becoming a proprietary operating system. How is that? While the core operating system is still released as part of the Android Open Source Project, the majority of core apps are not. It gets worse: More and more libraries and APIs are only available on phones that run various Google apps pre-installed, effectively locking third-party apps to the Google ecosystem. For these reasons Android is described as being a “look but don’t touch” kind of open.

Although most microG components are far from complete, users are amazed by the results. Free software users got extended application support, privacy-caring users can reduce or monitor data that is sent to Google and especially older phones can expect some battery life improvements. microG is not only used on real devices, but also replaces Google tools in test emulators and is even used in virtual mobile infrastructure.

GrapheneOS is an open source privacy and security focused mobile OS with Android app compatibility. GrapheneOS is a privacy / security research and engineering project that has been under way for over 5 years. It recently became rebranded as GrapheneOS and is taking a different direction based on obtaining funding for the research and development work as a non-profit open source project rather than being a company.

The reborn project is still in a very early stage and lots of the past work on privacy and security has not yet been restored for the new incarnation of the OS. In the current early stage of the project, GrapheneOS provides production releases for the Pixel, Pixel XL, Pixel 2, Pixel 2 XL, Pixel 3 and Pixel 3 XL. 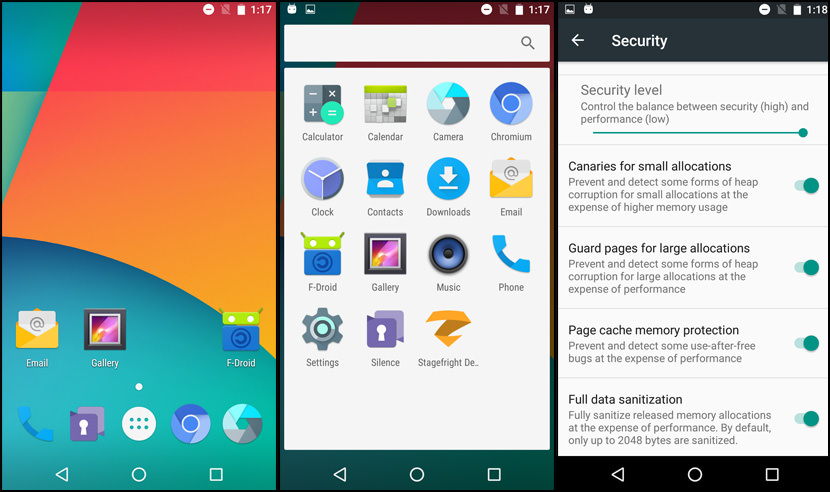 A hardened open-source operating system based on Android. The Android Open Source Project provides a robust base to build upon. The baseline security model and features are not documented here, only the CopperheadOS improvements. To summarize some of the standard security features inherited from Android: 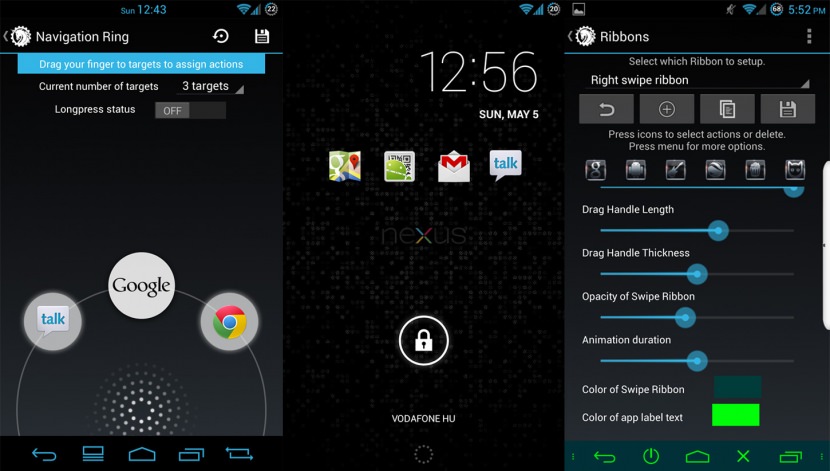 AOKP stands for Android Open Kang Project. It is a custom ROM distribution for several high-end Android devices. The name is a play on the word kang and AOSP (Android Open Source Project). The name was sort of a joke, but it just stuck, just like our infatuation with unicorns.

We fork the source code of Android that Google puts out in the open with every major version release, and we then add the magical unicorn bytes (read: we add some of the coolest features that are both useful and make your ROM awesome). With AOKP, you can generally do a lot more with your device than what you could do with the original firmware that came installed on it. 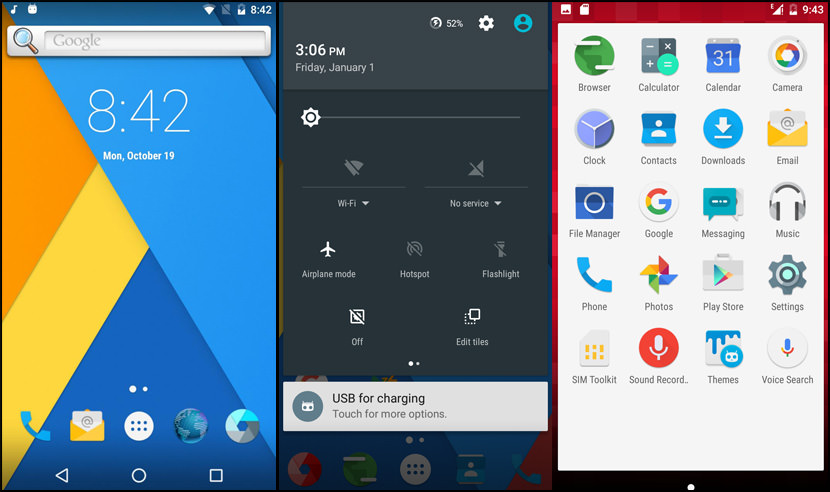 CyanogenMod is an enhanced open source firmware distribution for smartphones and tablet computers based on the Android mobile operating system. It offers features and options not found in the official firmware distributed by vendors of these devices.

Features supported by CyanogenMod include native theming support, FLAC audio codec support, a large Access Point Name list, an OpenVPN client, an enhanced reboot menu, support for Wi-Fi, Bluetooth, and USB tethering, CPU overclocking and other performance enhancements, soft buttons and other “tablet tweaks”, toggles in the notification pull-down (such as wi-fi, Bluetooth and GPS), app permissions management, as well as other interface enhancements. CyanogenMod does not contain spyware or bloatware. In many cases, CyanogenMod may increase performance and reliability compared with official firmware releases. 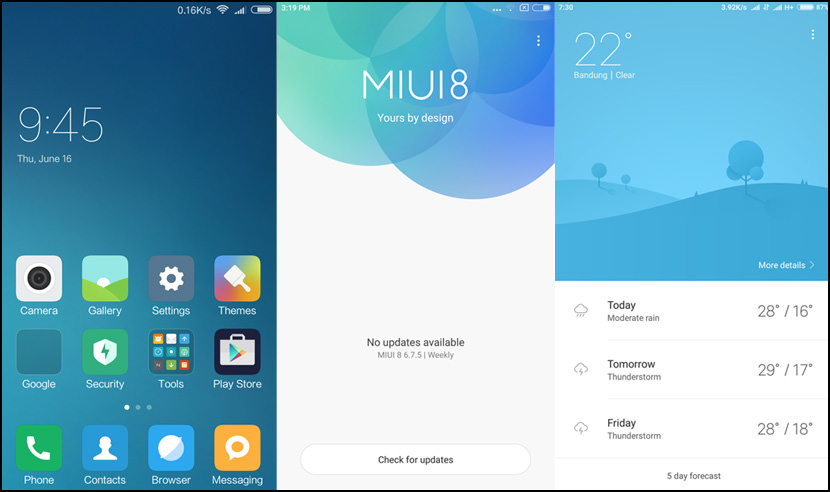 MIUI (which stands for Mi User Interface and pronounced “Me You I”, a play on the common abbreviation of the words user interface as UI), developed by Xiaomi Tech. The only advantage MIUI has over others is the similarity of UI with iOS. 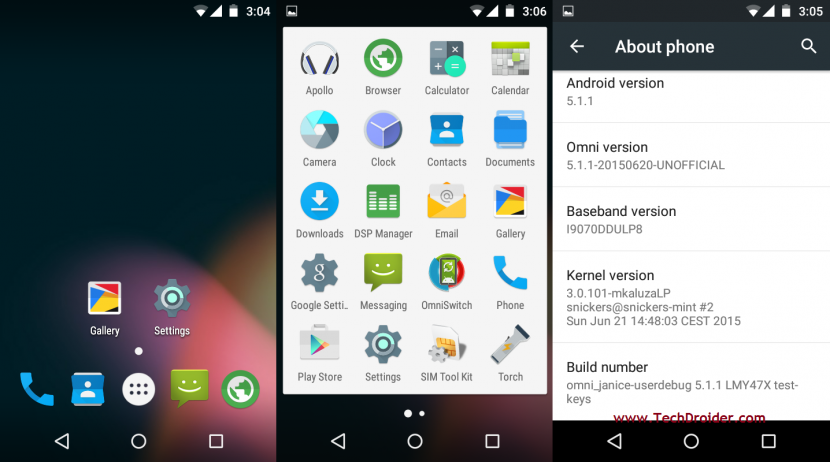 OmniROM is a free software operating system for smartphones and tablet computers, based on the Android mobile platform. It involves a number of prominent developers from other projects. The project is a reaction to the commercialisation of ROM project CyanogenMod. 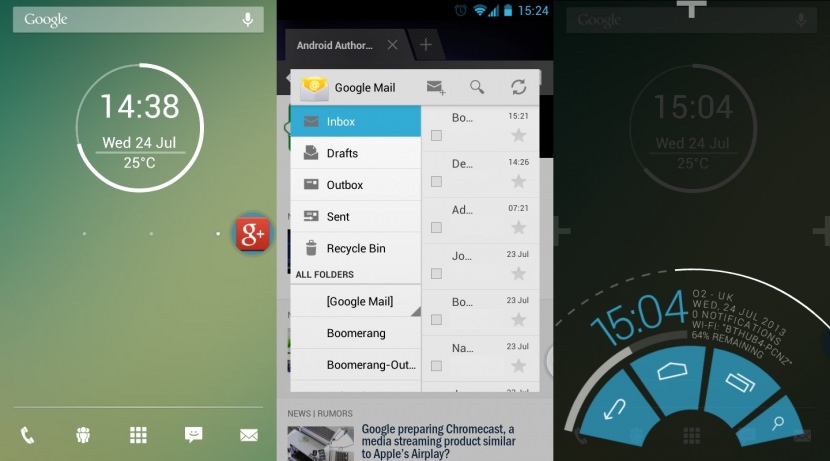 Paranoid Android is a custom ROM aiming to extend the system, working on enhancing the already existing beauty of Android and following the same design philosophies that were set forward by Google for Android Open Source Project. 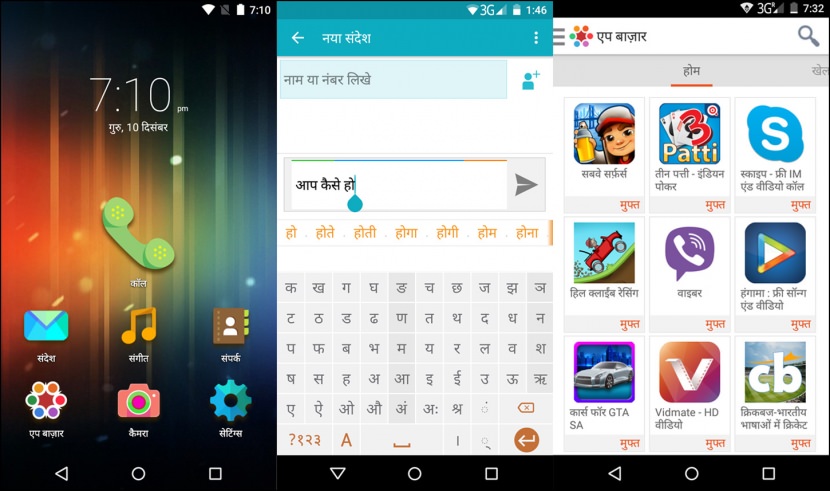 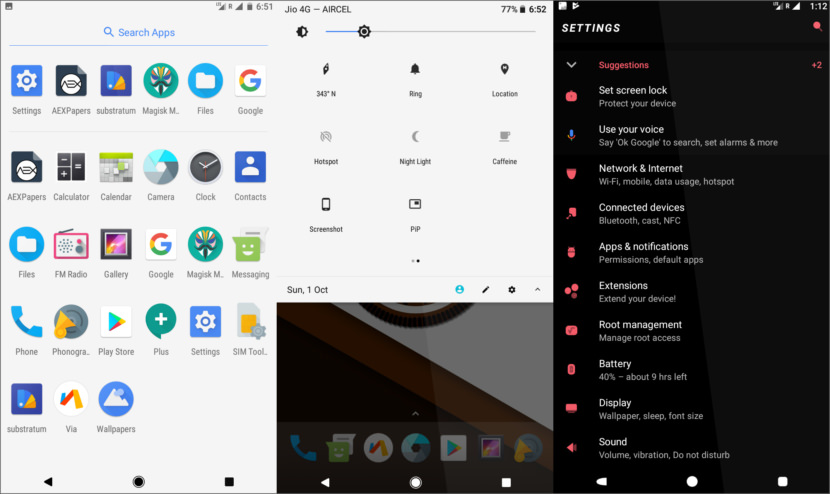 AOSP Extended is an AOSP based rom which provides stock UI/UX with various customisations features along with the Substratum theme engine. The project has been made by cherry-picking various commits from various other projects. Being based on AOSP it provides a smooth and lag-free experience out of the box. We will constantly try to add more features and make it even better in future updates. A ROM by a user, for a user. 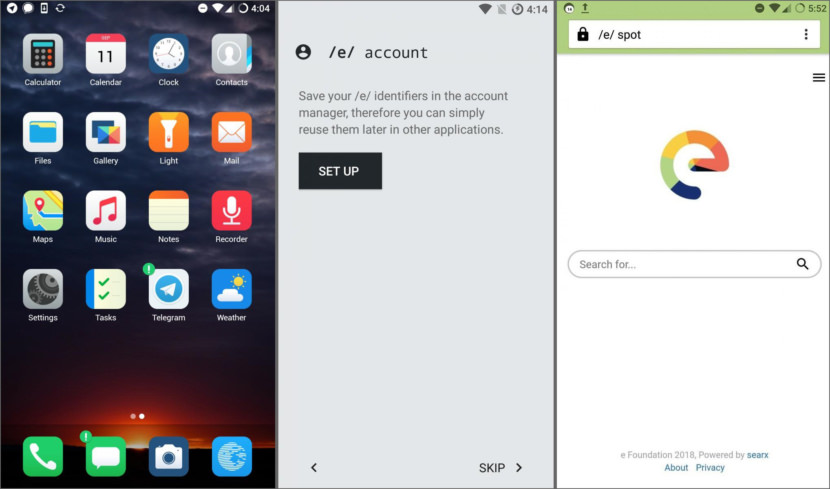 /e/ is an “unGoogled” version of Android OS. It has an Android OS core, truly open source, with no Google apps or Google services accessing your personal data. It is compatible with all your favorite Android apps. In a blink of an eye, /e/ can decipher the app code for you: you can see which and how many trackers are in the app. It also documents the amounts of permissions the app requires to operate. With an easy to read scoring, you can see which apps are safe and which ones should be avoided.