If you own a mac and is into gaming, you’ll need a virtualization to run Microsoft Windows on your macOS. Boot Camp comes with your Mac and lets you install Microsoft Windows. No need to download anything yourself — just open Boot Camp Assistant and it will guide you through the rest. However, if you’re having problems with Boot Camp and would like to try other alternatives, here are 2 virtualizations for mac.

There are other paid version which does a better job than these free version, they are Parallels Desktop for Mac and CrossOver.

Having said that, most games are now powered by Steam, except for OverWatch, GTA, Battlefield 1 and more. Even if you can run these games on an emulator on a mac, chances are, the graphics will be so bad you are better off buying a dedicated PC Gaming system just for gaming. 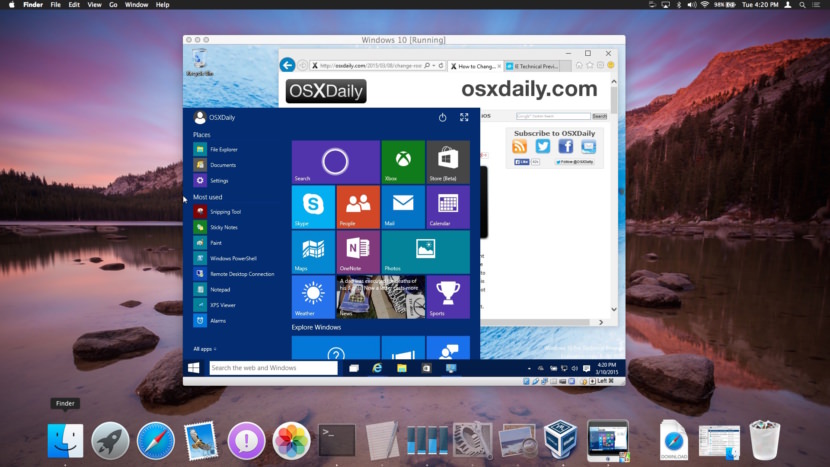 VirtualBox is a powerful x86 and AMD64/Intel64 virtualization product for enterprise as well as home use. Not only is VirtualBox an extremely feature rich, high performance product for enterprise customers, it is also the only professional solution that is freely available as Open Source Software under the terms of the GNU General Public License (GPL) version 2. See “About VirtualBox” for an introduction.

BootChamp is a small utility for quickly booting into Windows on your Mac. How is this different from selecting your Windows volume from within the Startup Disk in System Preferences? Well, using Startup Disk actually changes your startup disk permanently so that each time you restart, it boots into whatever you have selected.

What this program is doing is the same thing that happens when you hold down Option at startup and select Windows. However, the app only requires a single click and your admin password, and then it restarts your computer into Windows without further input from you. It will not actually change your startup disk. 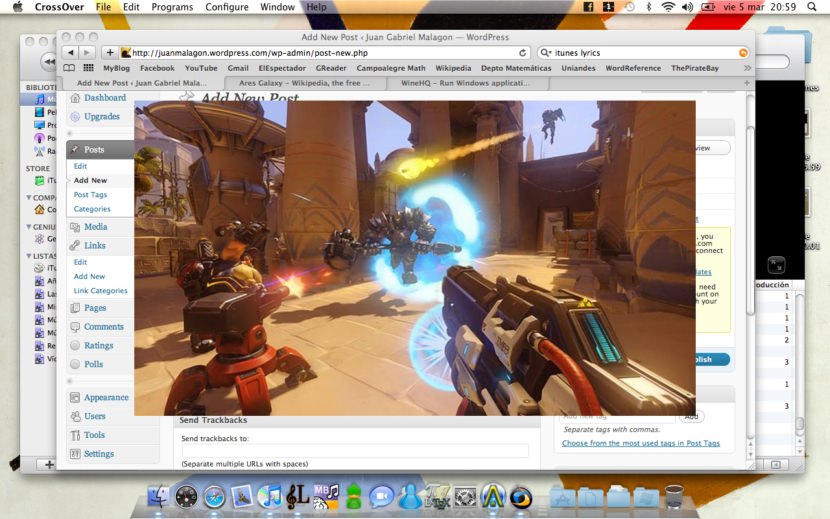 Wine (originally an acronym for “Wine Is Not an Emulator”) is a compatibility layer capable of running Windows applications on several POSIX-compliant operating systems, such as Linux, macOS, & BSD.

Instead of simulating internal Windows logic like a virtual machine or emulator, Wine translates Windows API calls into POSIX calls on-the-fly, eliminating the performance and memory penalties of other methods and allowing you to cleanly integrate Windows applications into your desktop.